This was originally another trip over to St John's but we got busted so a back up plan was needed, it's no where near as good an explore as St John's but there's still a few bits left. The vast majority has been demolished and a housing estate has been built, all that remains of the hospital is the chapel, admin block, some wards and other bits which are almost all stripped back to the brick, the admin block has some rather nice mosaics on the floors.

There are some boards around the sales building of the housing estate which give details on the hospitals history complete with some period photos. Here's links to photos of them (To be legible the photos are quite big): Introducing De Vessey Village, The Beginning 1902-1939 and Timeline

The hospital was designed by GT Hine, construction began in 1897 and was completed in 1902. Operated by the Kesteven County Council the facility was renamed to Kesteven Mental Hospital in 1924 and to Rauceby Mental Hospital in 1933. In 1940 the building was taken over by the Royal Air Force, renamed as No.4 RAF Hospital Rauceby it became a crash and burns unit under the control of nearby RAF Cranwell. During its tenure as a burns unit plastic surgeon Archibald McIndoe worked at the facility, along with other members of the "Guinea Pig Club". The wartime Burns Unit was situated in Orchard House, built alongside the hospital orchard - one of the last remaining parts of Rauceby Mental Hospital to remain in NHS use as offices for the former Lincolnshire South West PCT following the Mental Health Hospital's closure in 1998. An isolation hospital, built on the western edge of the site was never used as such; instead it housed those residents working on the farm and now functions as a 12-bedded in-patient unit for age 12-18 years within the child and adolescent mental health services under the control of the Lincolnshire Partnership NHS Foundation Trust). The main hall burnt down in 1947 marking the end of RAF control, the NHS took over the site the following year renaming it to Rauceby Hospital and returning patients that had previously been displaced. The South Lincolnshire Community & Mental Health Services NHS Trust closed the main hospital building in 1997, whilst retaining Orchard House as the Trust's headquarters and Ash Villa on Willoughby Road as a Special School. After standing unused and, with the main building in a deteriorating state of repair, David Wilson Homes began redevelopment work on the site in 2004. Following public consultation, the site and its surroundings (including Rauceby railway station) were officially renamed as Greylees, although the developer continues to refer to the housing development as De Vessey Fields. 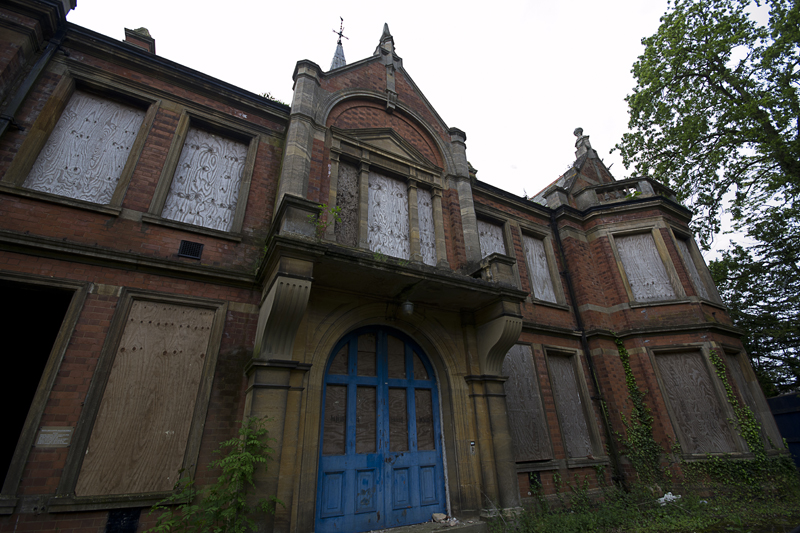 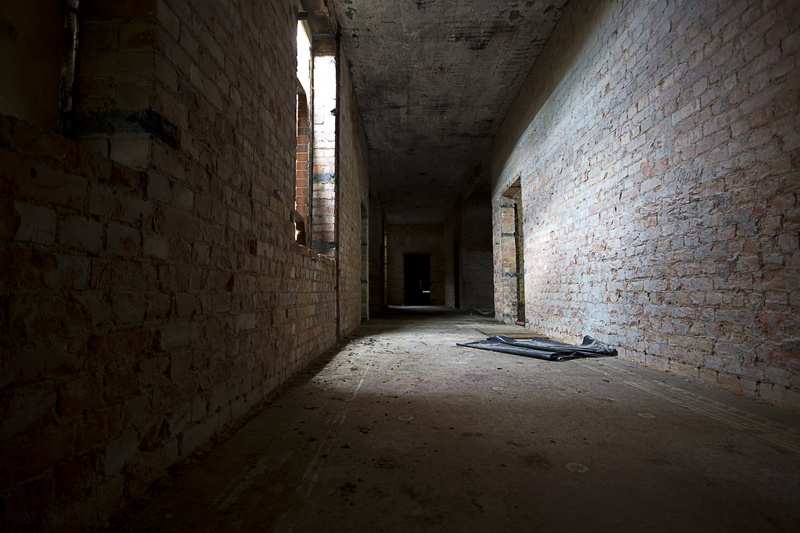 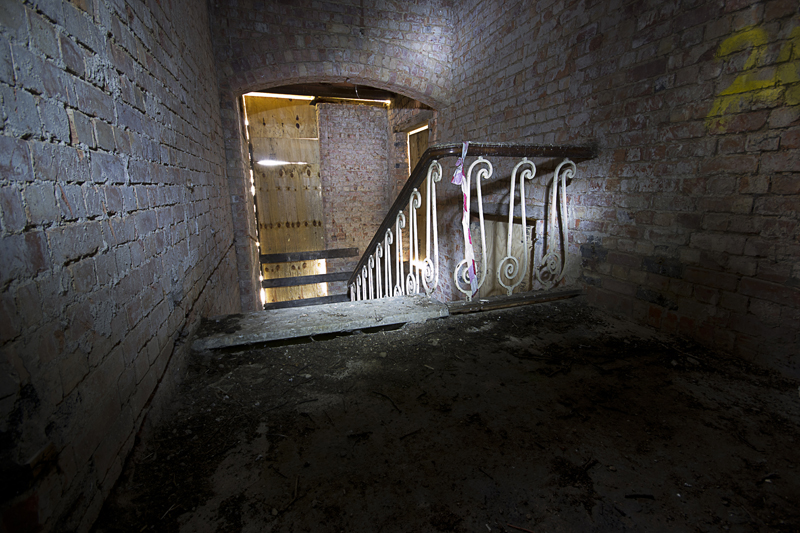 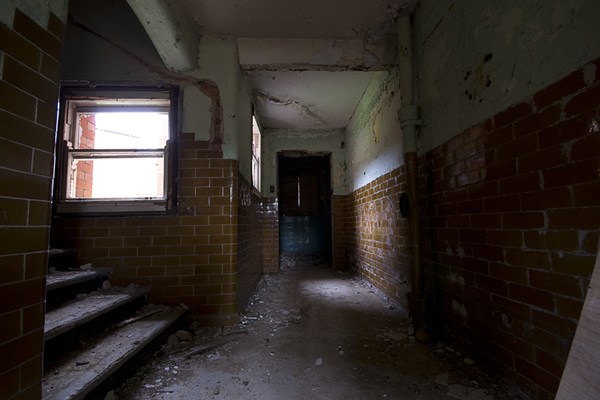 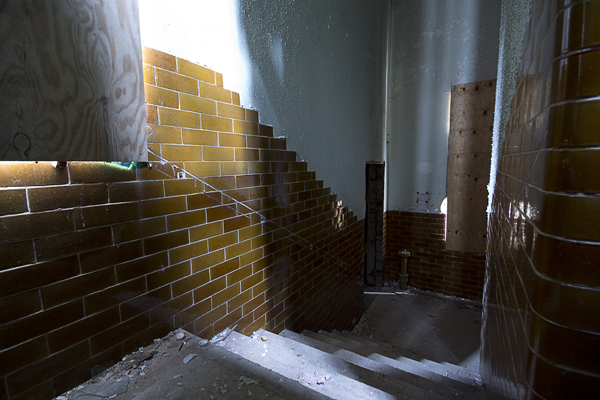 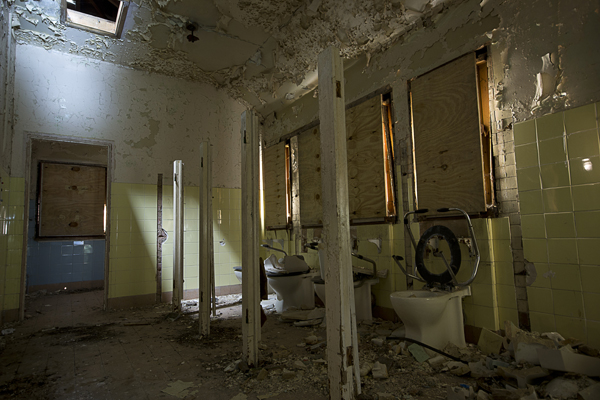 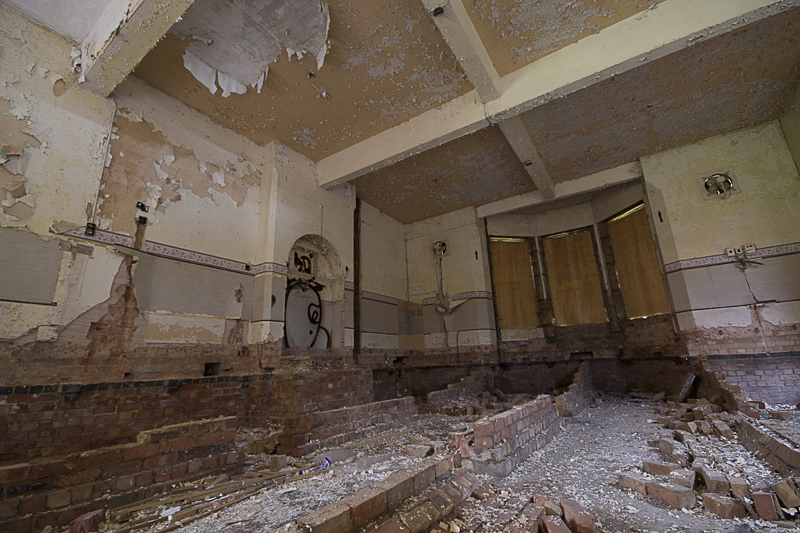 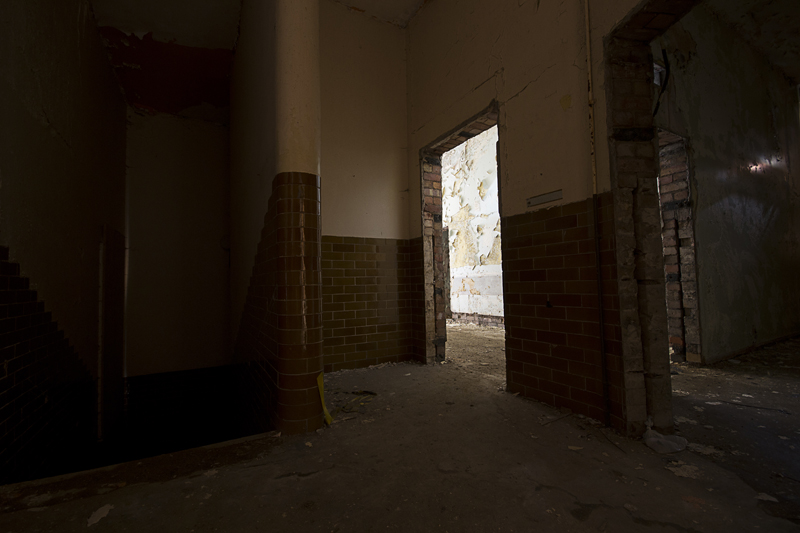 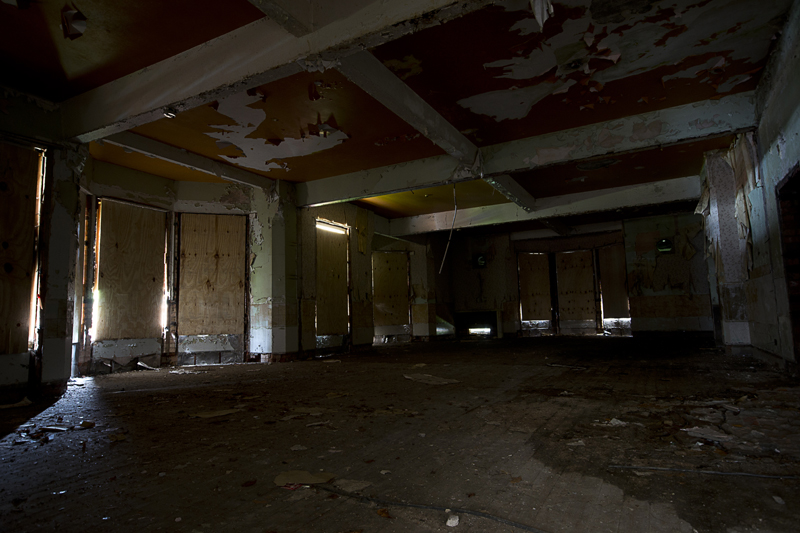 If you want to see a bit more, I recommend Simon Cornwell's website. It's a fantastic resource.