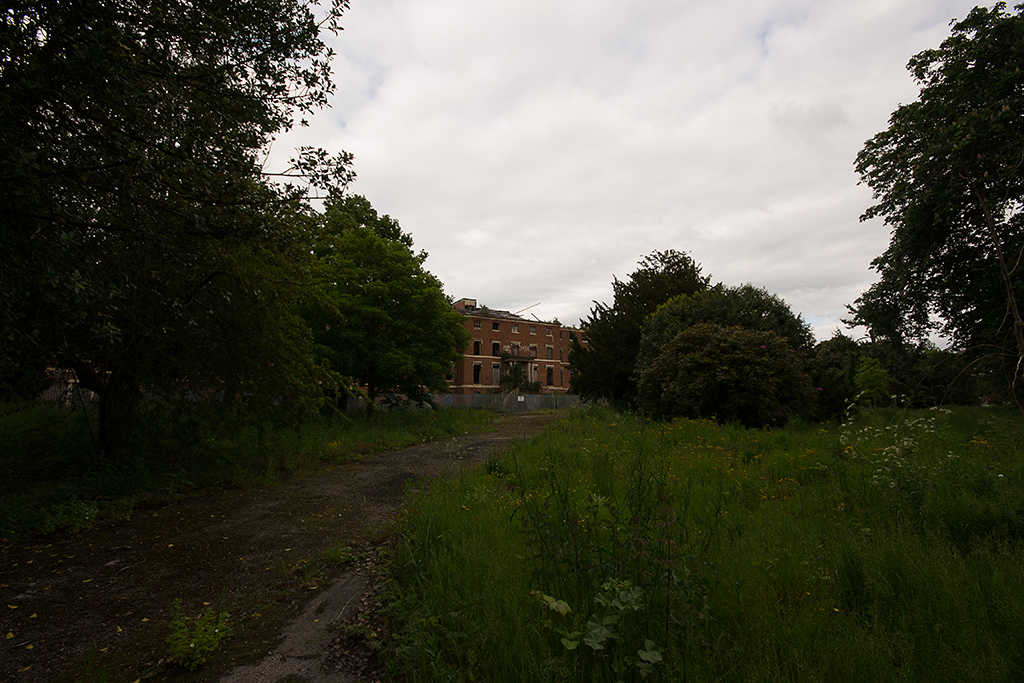 It was about time I'd properly checked this place out, I visited briefly approximately 3 years ago but didn't manage to evade the security and dogs too well. Fast forward to now and things are largely the same as back then, a few bits have been demolished seemingly preventing access to the chapel, however I think there still may be a way in. There's still some bits I want to see so no doubt will be back, it's only 20 minutes down the road. Despite being completely knackered it's still a nice little explore, plenty of climbing about and avoiding falling through the floor, always makes it fun. There's also still some decent stuff to see, found a nice little room rammed full of documents from the early to mid 90's, made some interesting browsing. All in all glad I finally bothered to check it out.

Designed by architect Joseph Potter the Staffordshire County Asylum was opened in 1818 and housed in excess of 1,000 patients. The elegant red brick façade expands over 350 metres in length overlooking the town of Stafford from an elevated vantage point on a hill.

During the 1950's the Asylum was renamed St George's Hospital. Suicide cages were erected in the stairwells after a female patient threw herself off from the fourth floor and landed nearby reception.

As the hospital was closed in 1995, 145 long term patients who had lived at the asylum most of their lives were re-located into the surrounding 'community'. The long abandoned hospital has been left to decay for over 20 years and has severely suffered at the hands of vandals.

The derelict buildings including unique features such as the chapel and water tower have been grade II listed and in the future will house over 100 dwellings. 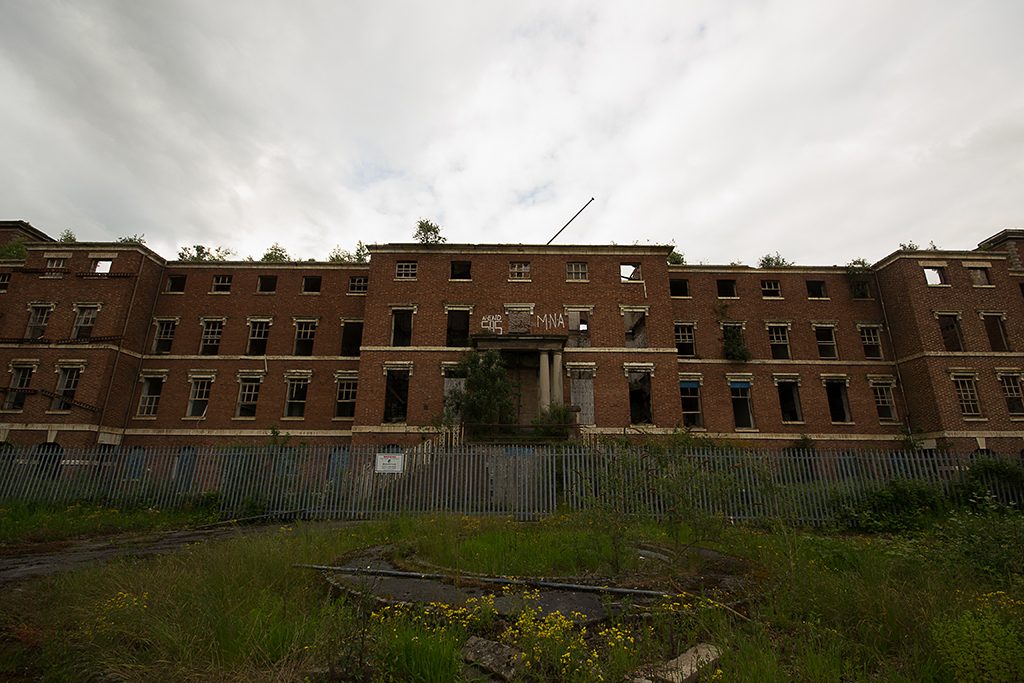 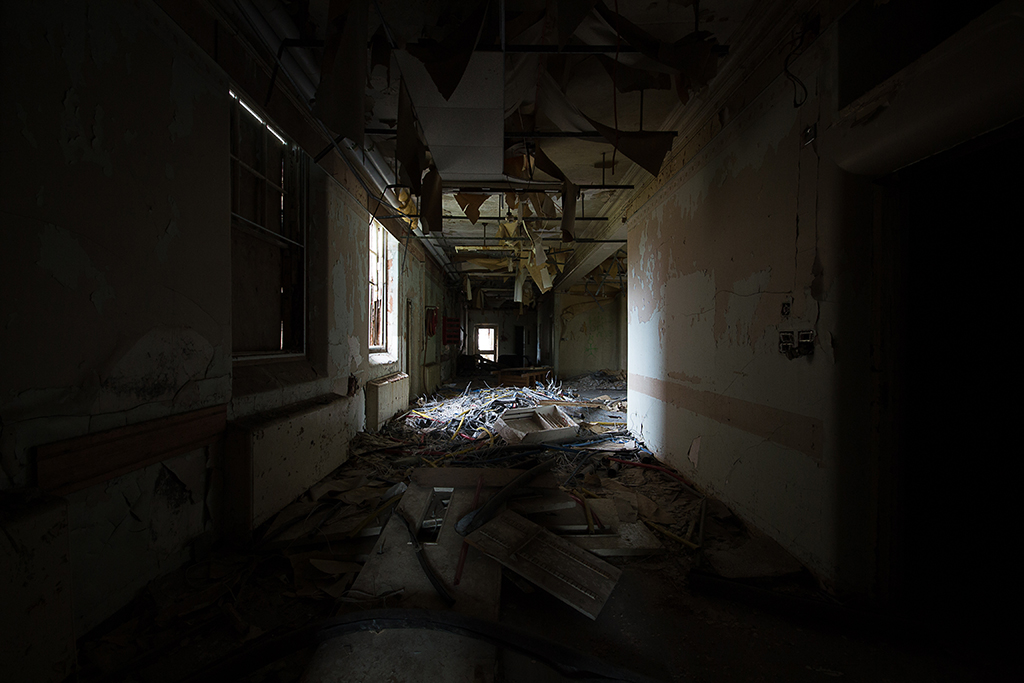 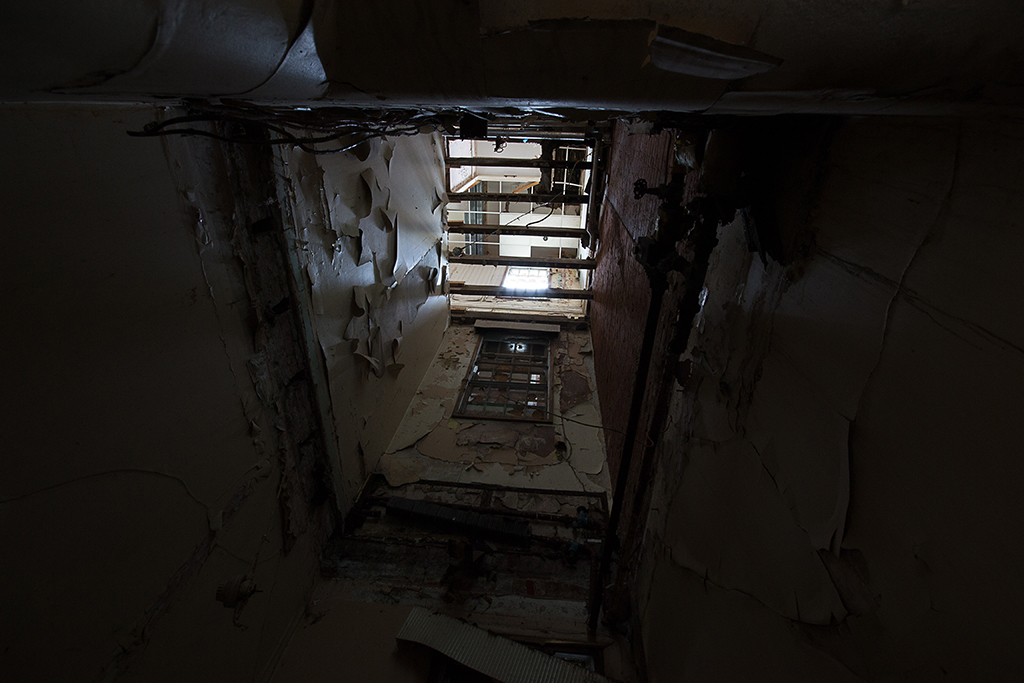 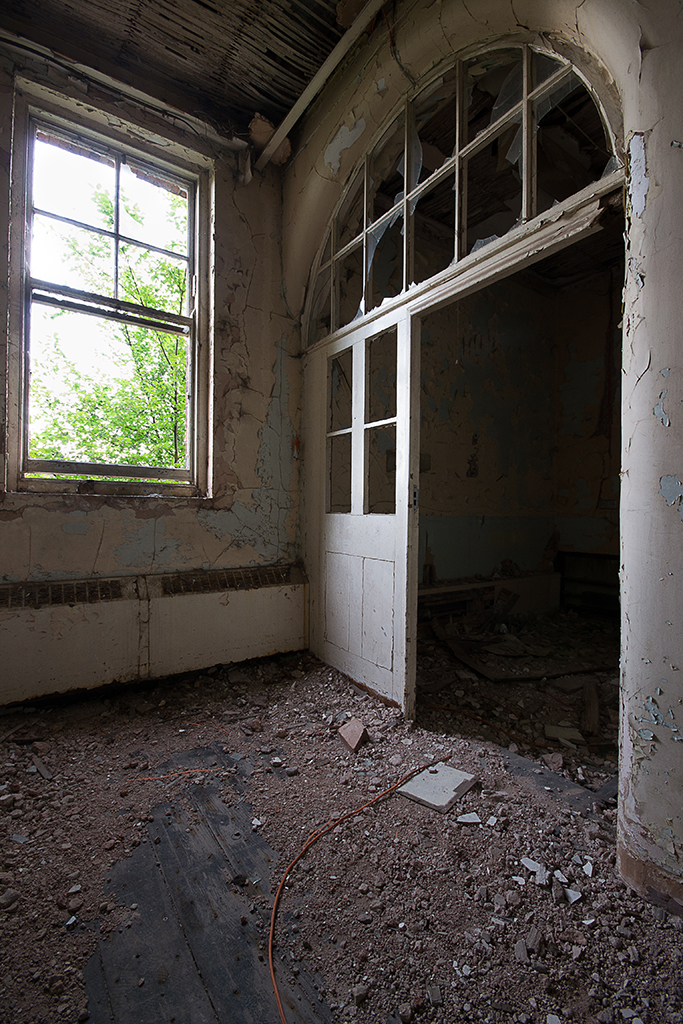 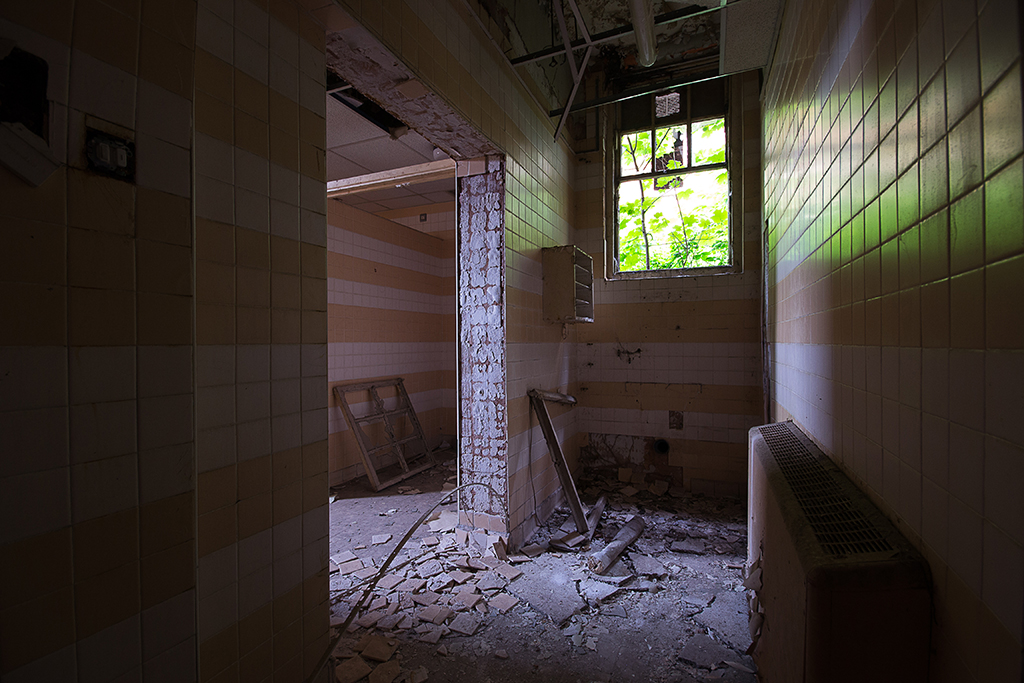 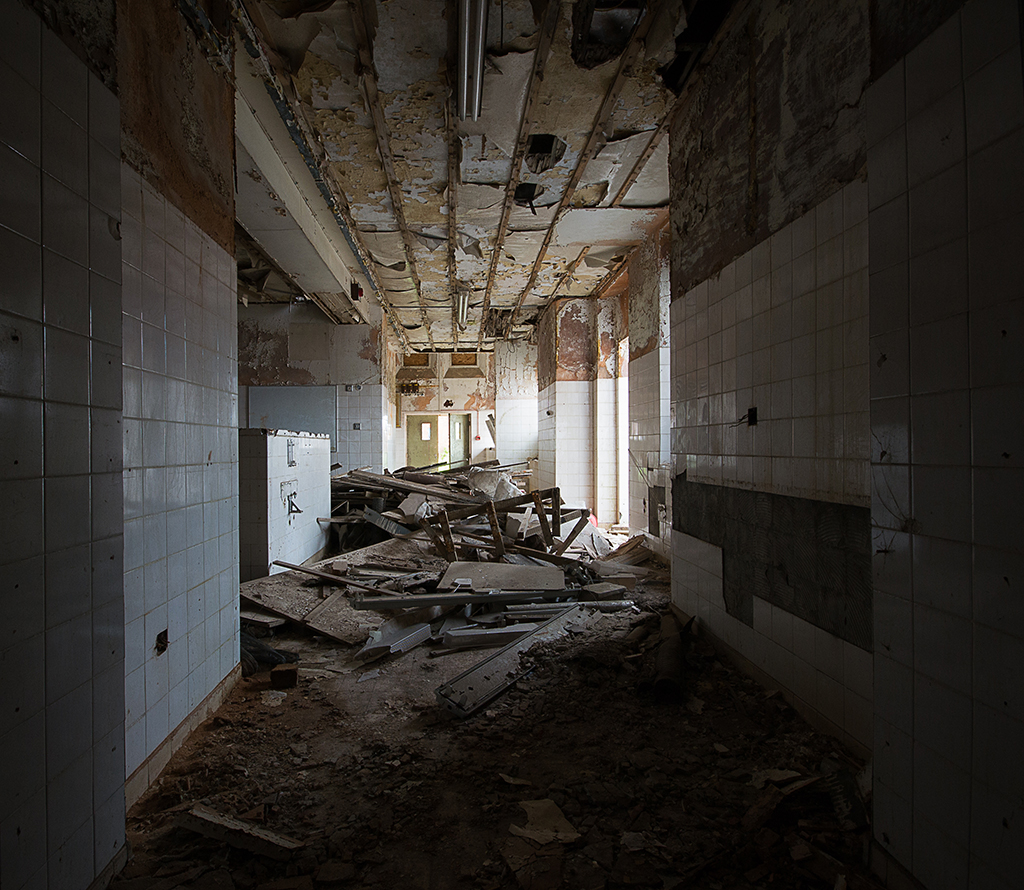 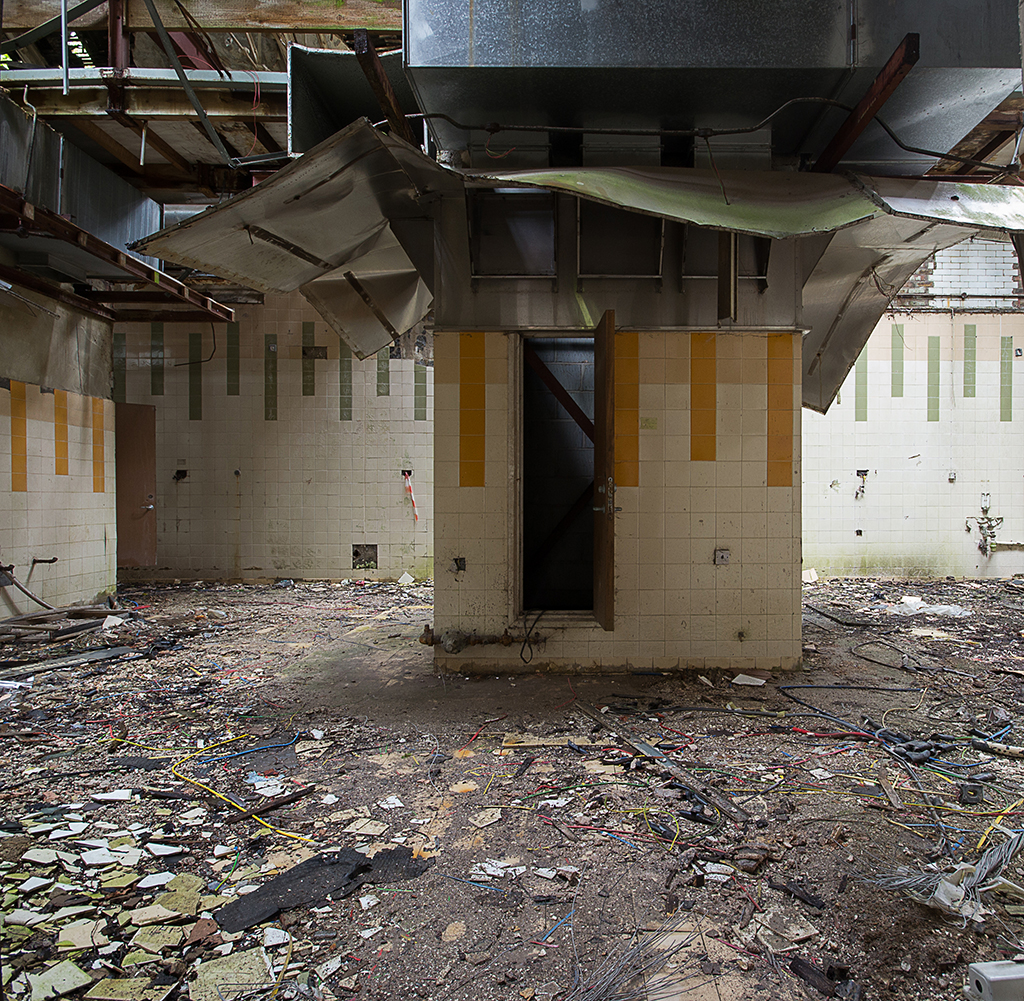 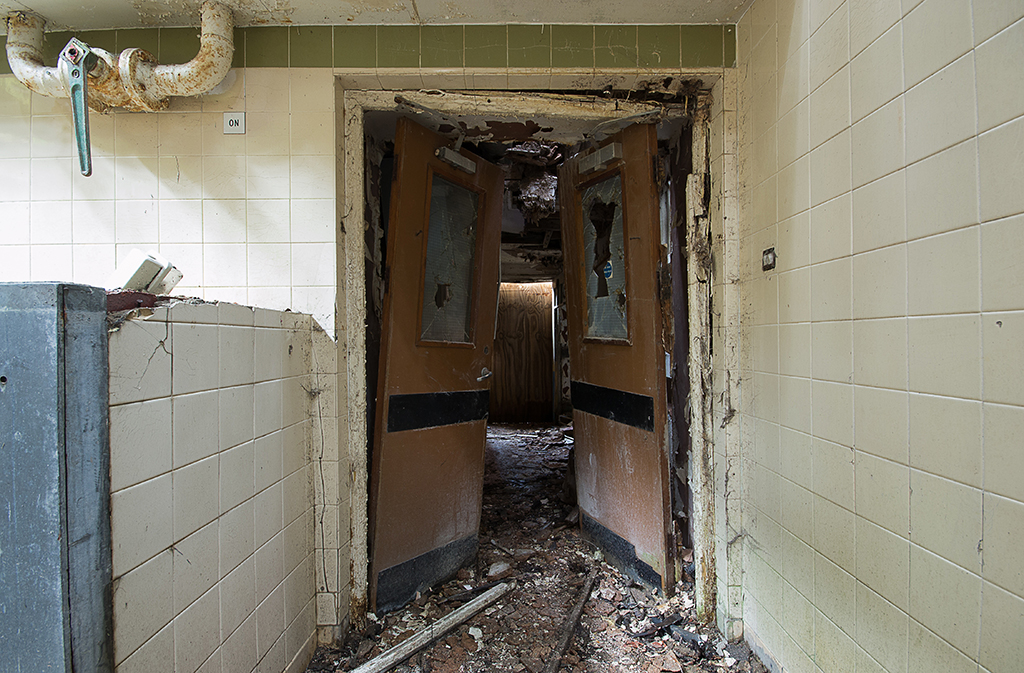 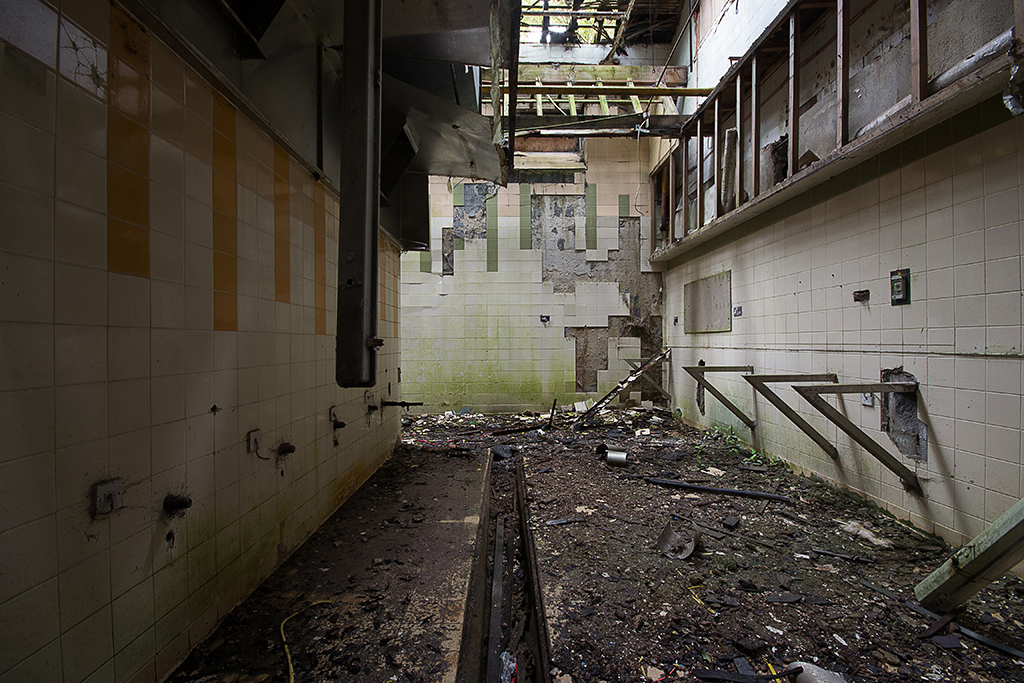 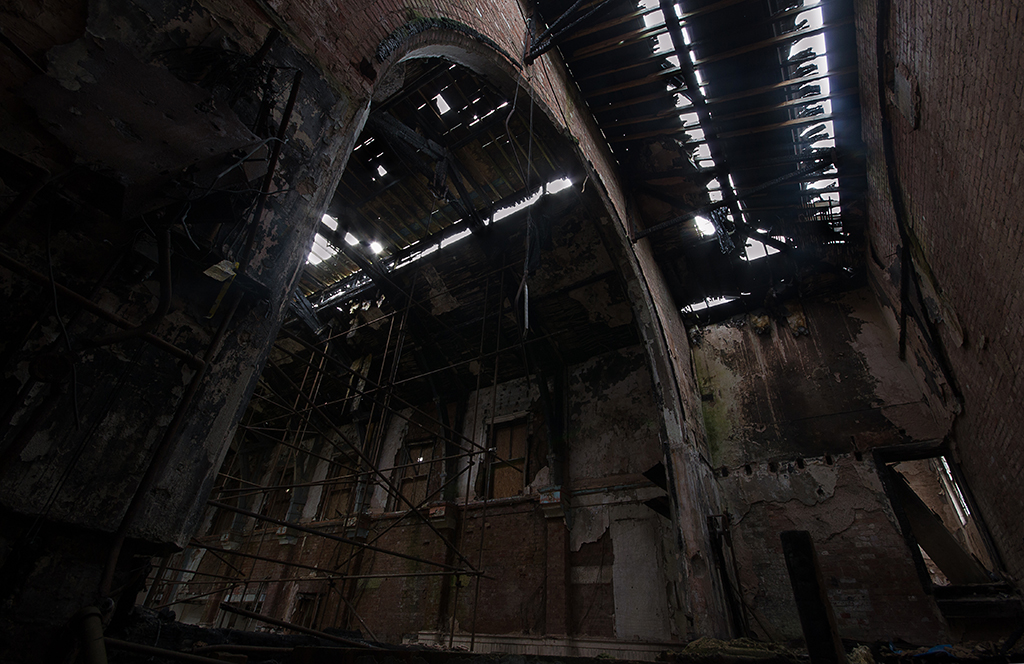 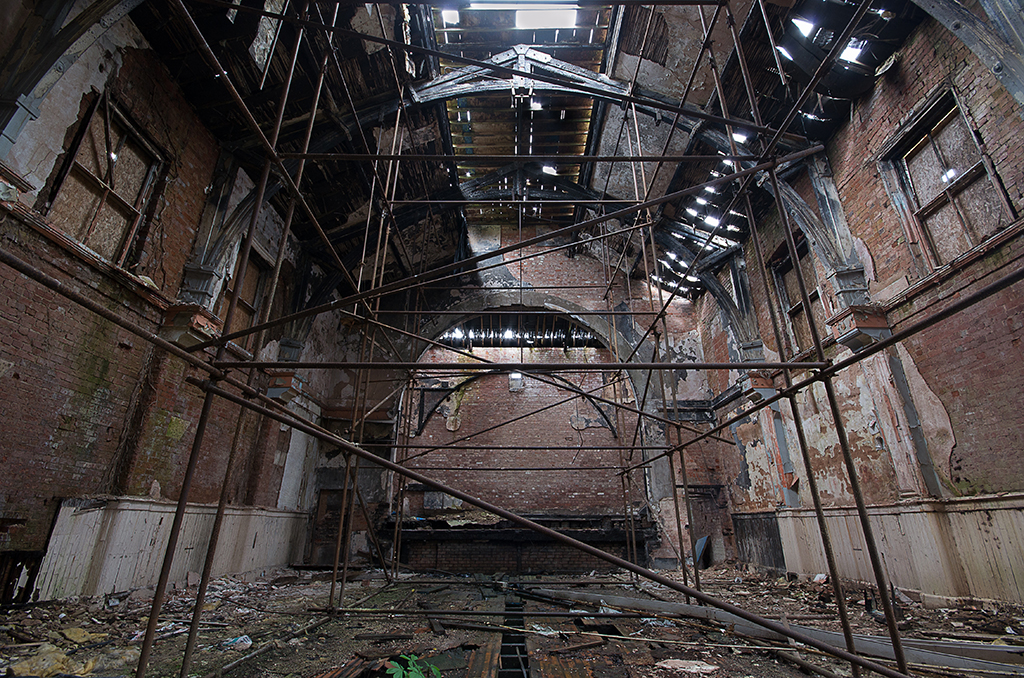 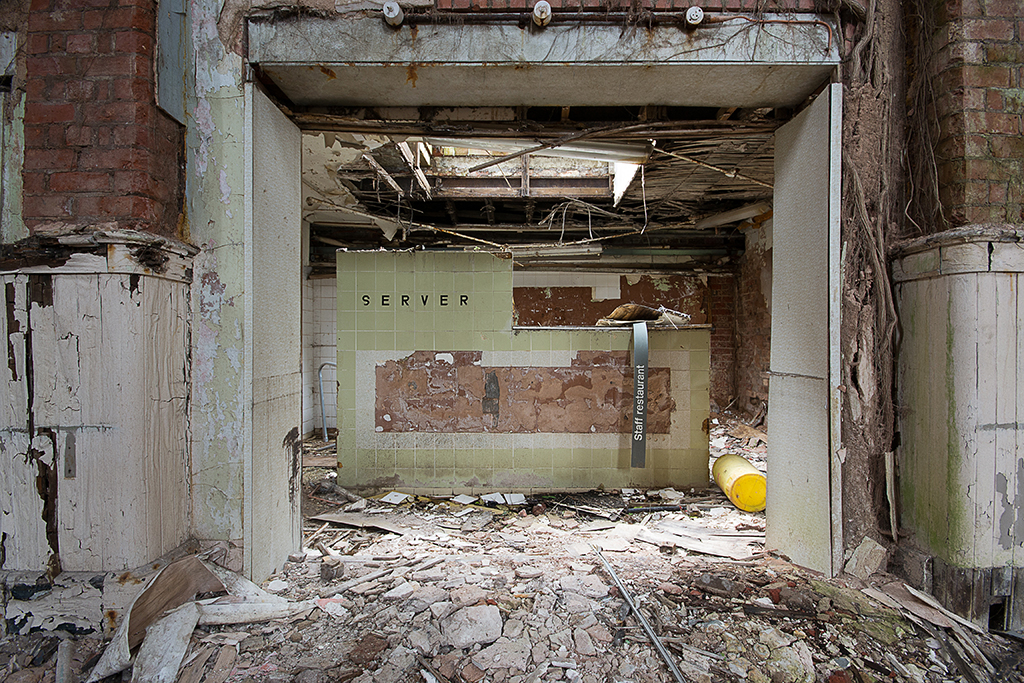 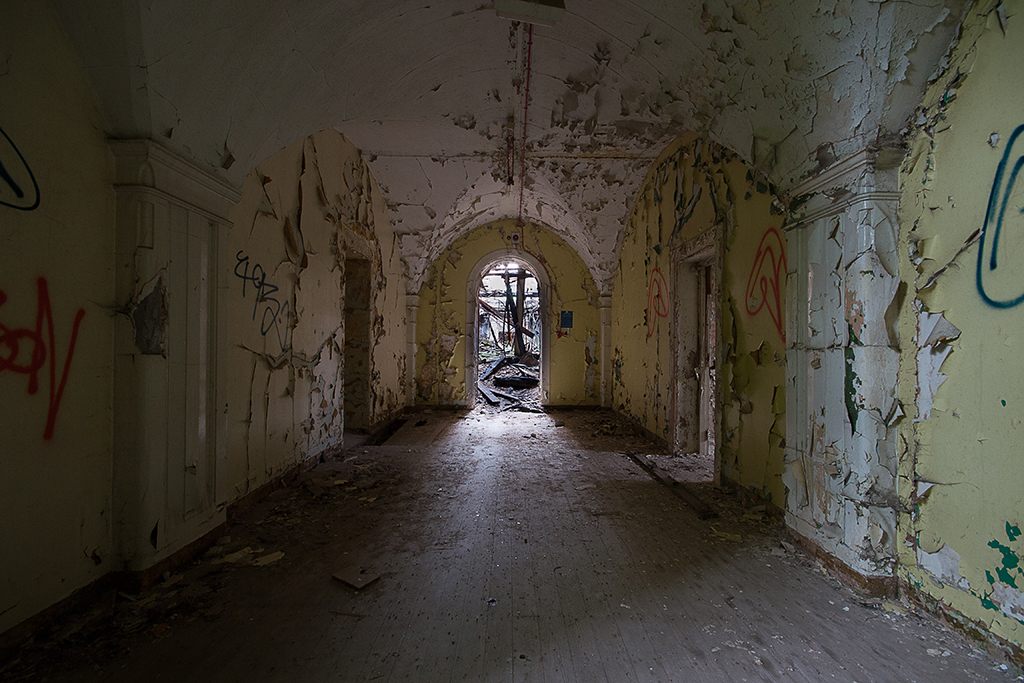 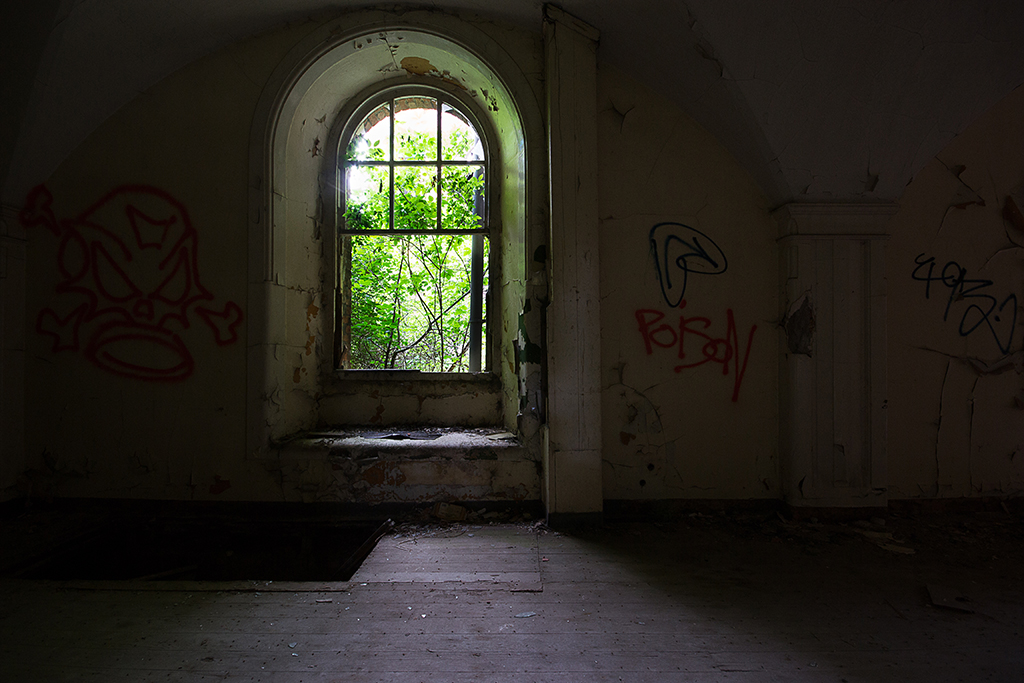 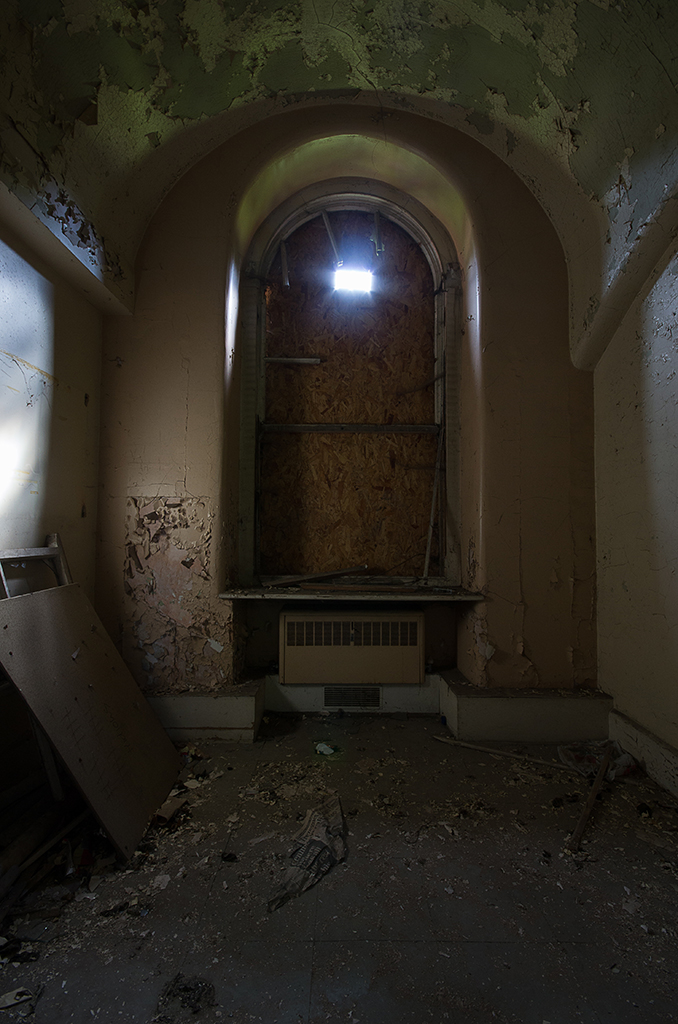 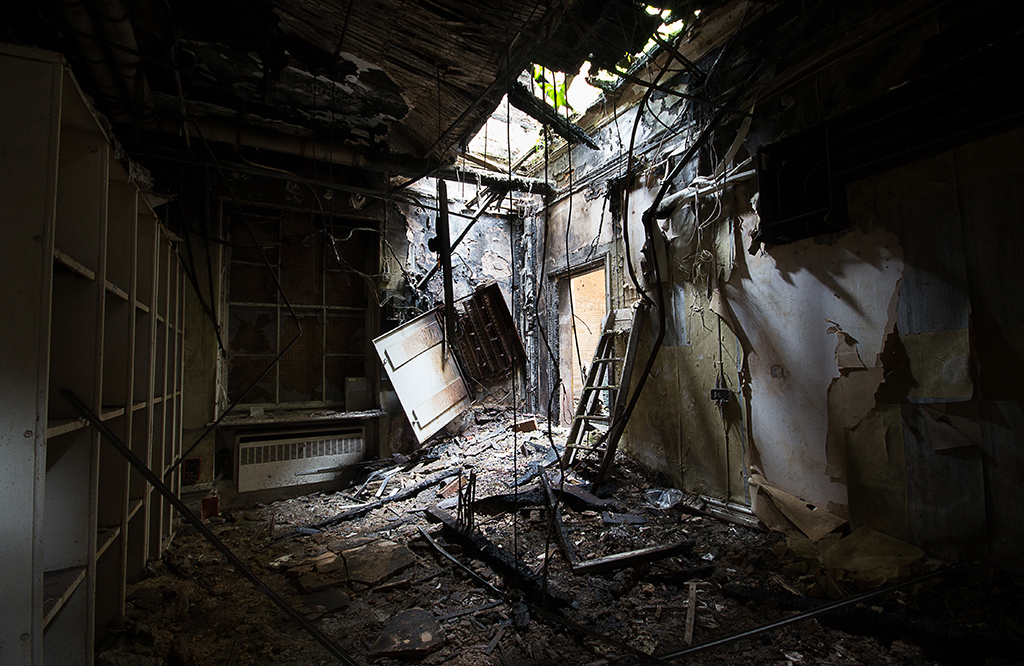 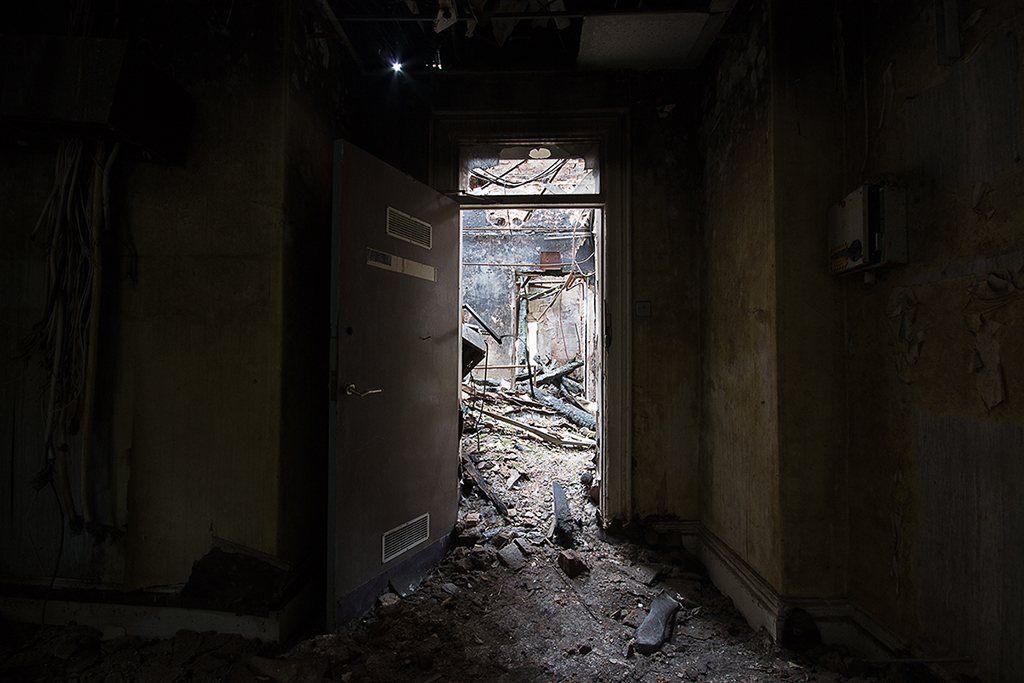 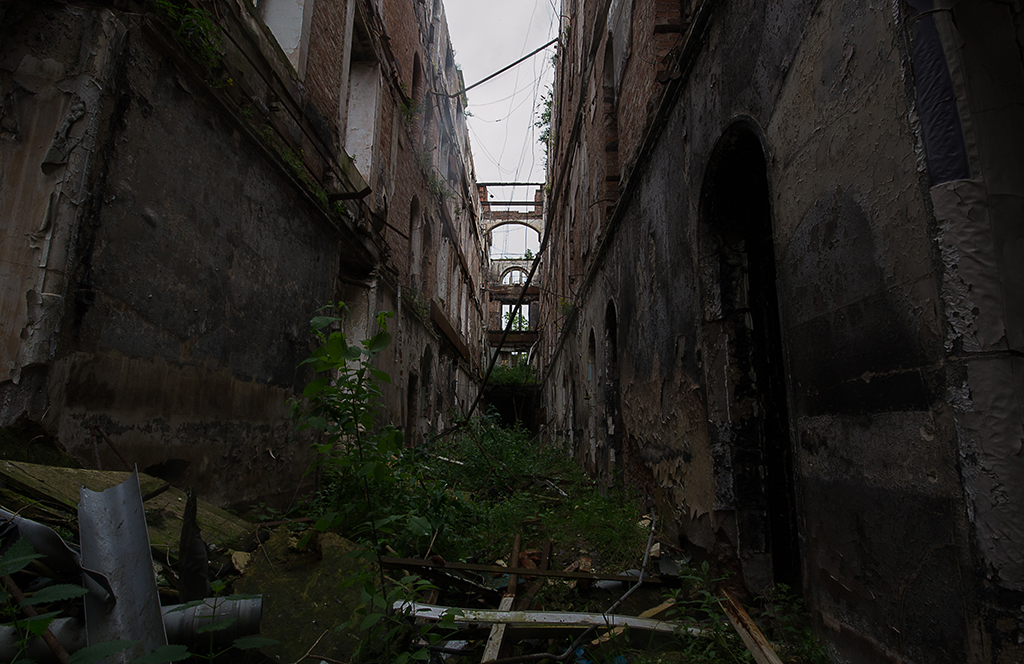 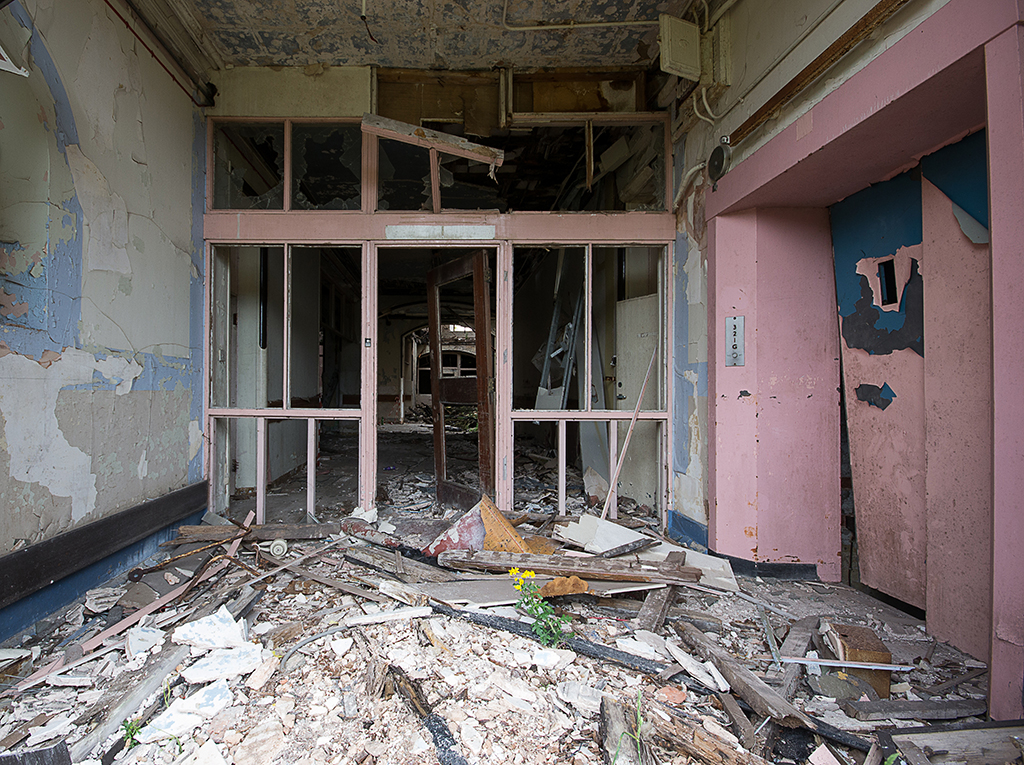 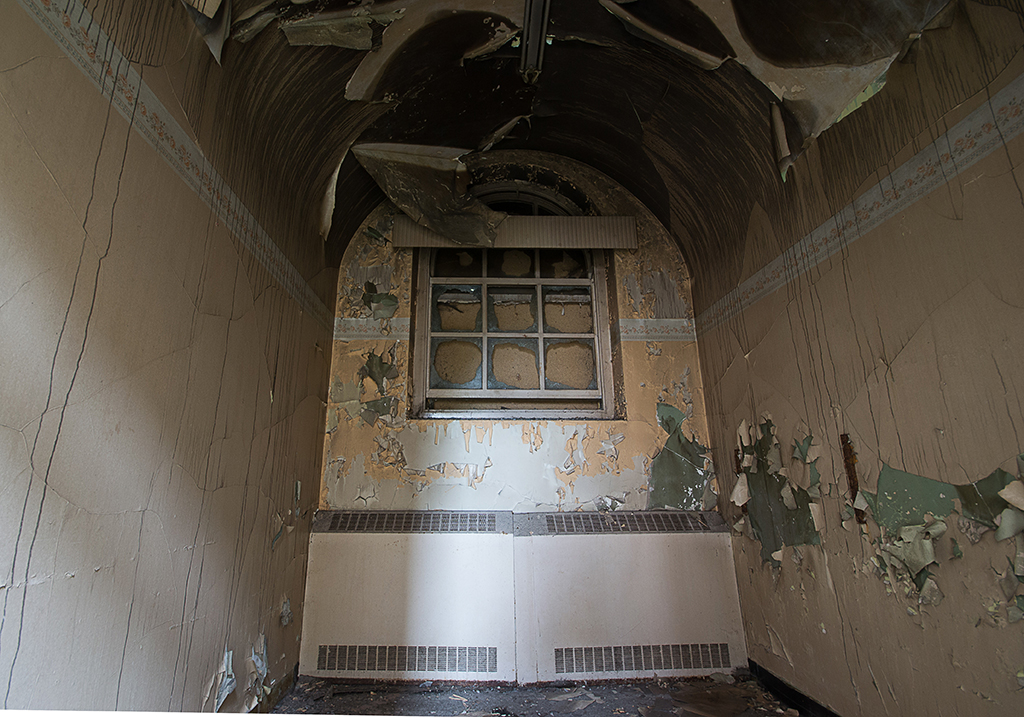 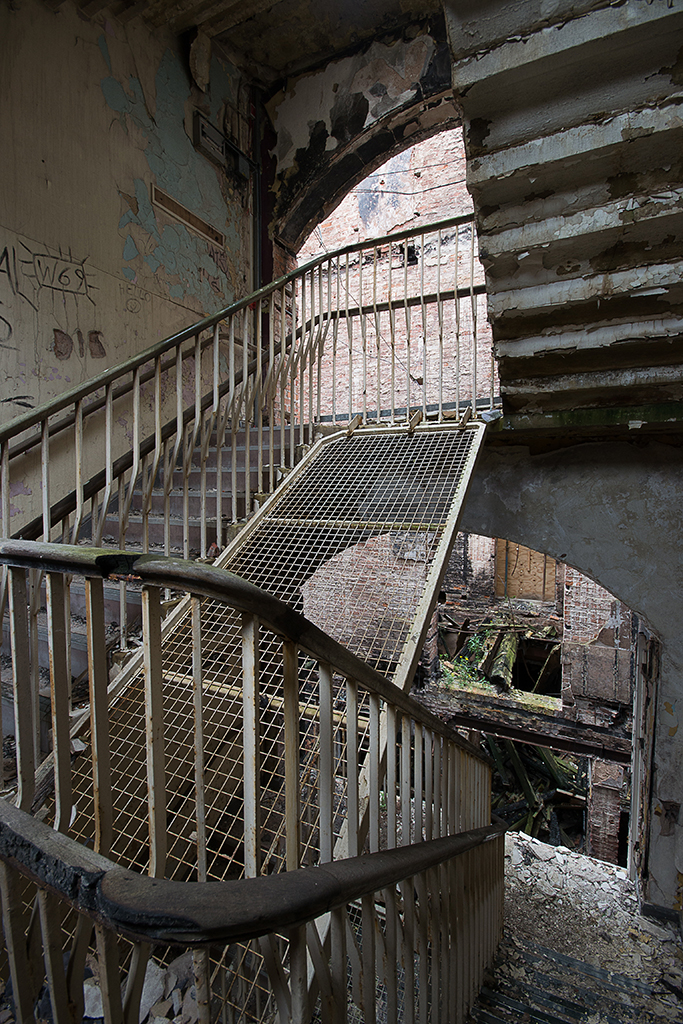 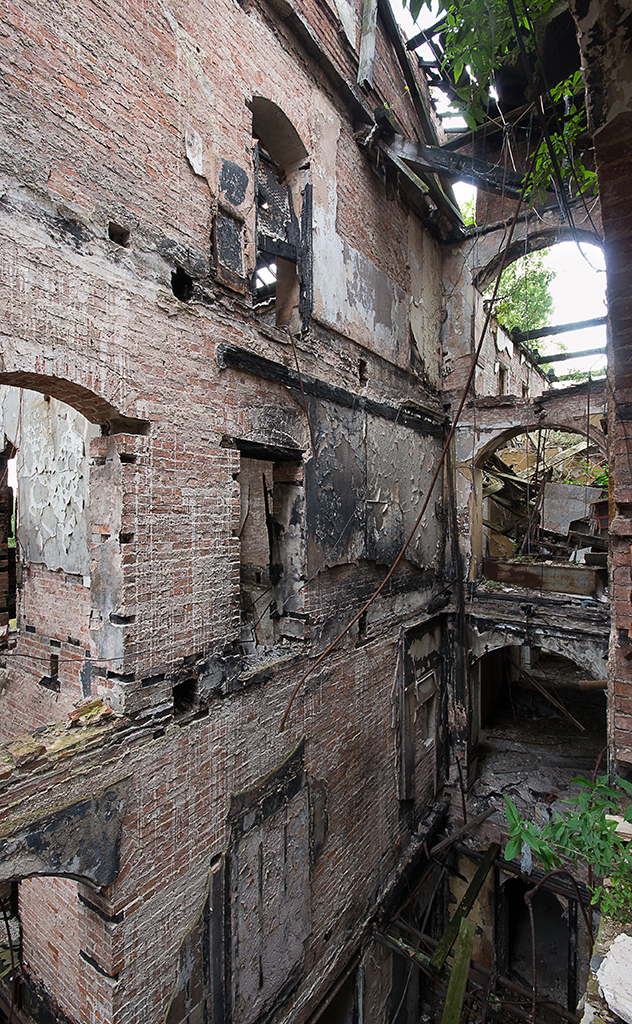 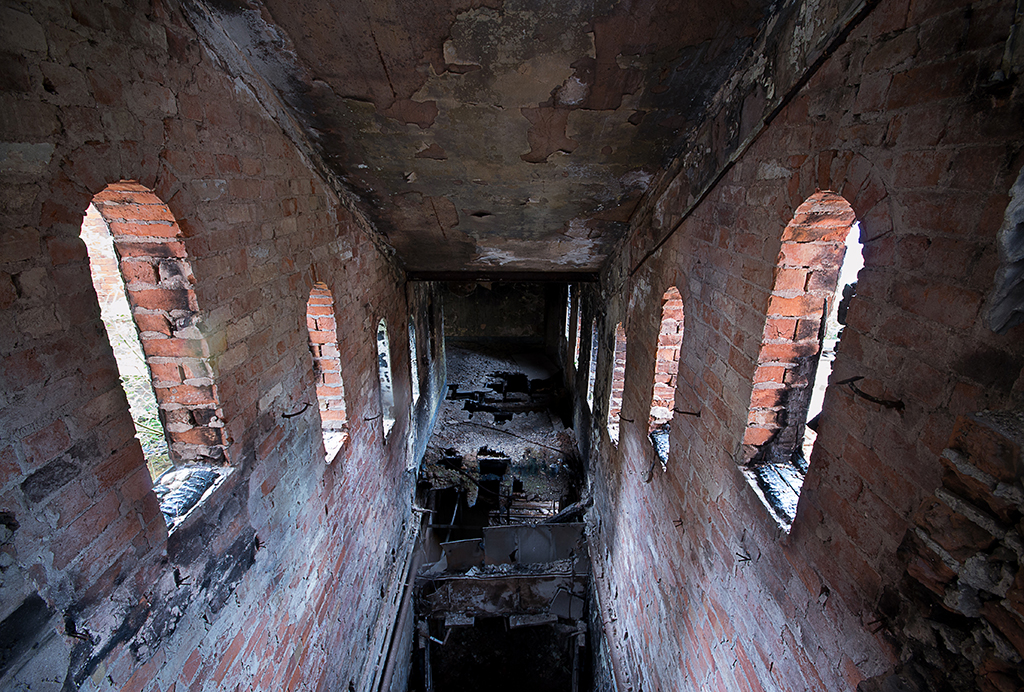 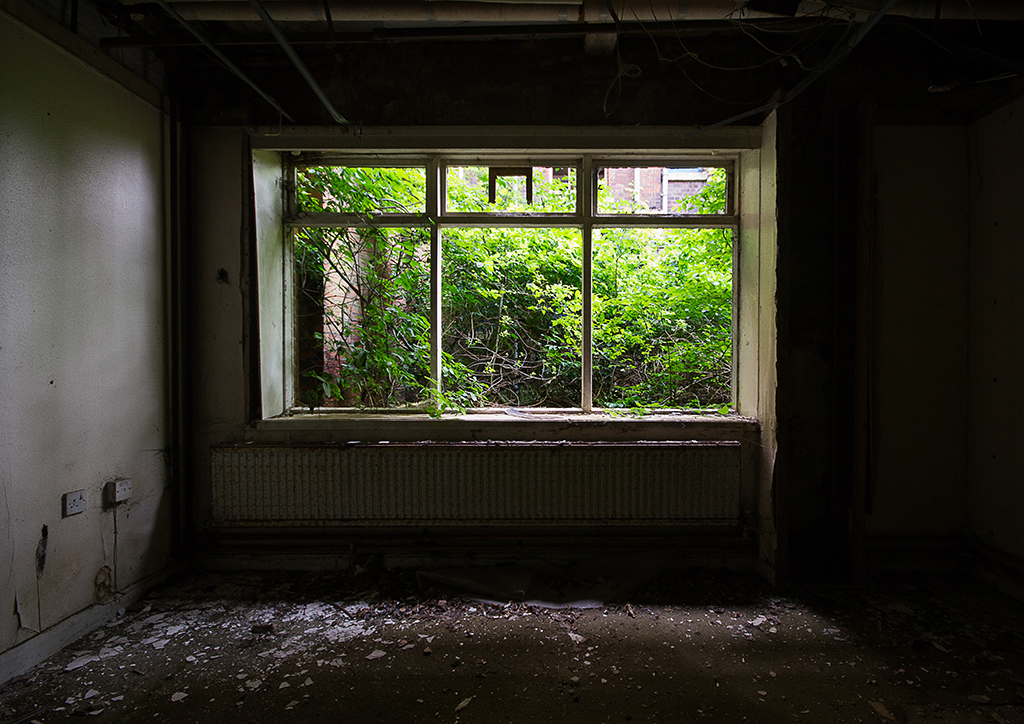 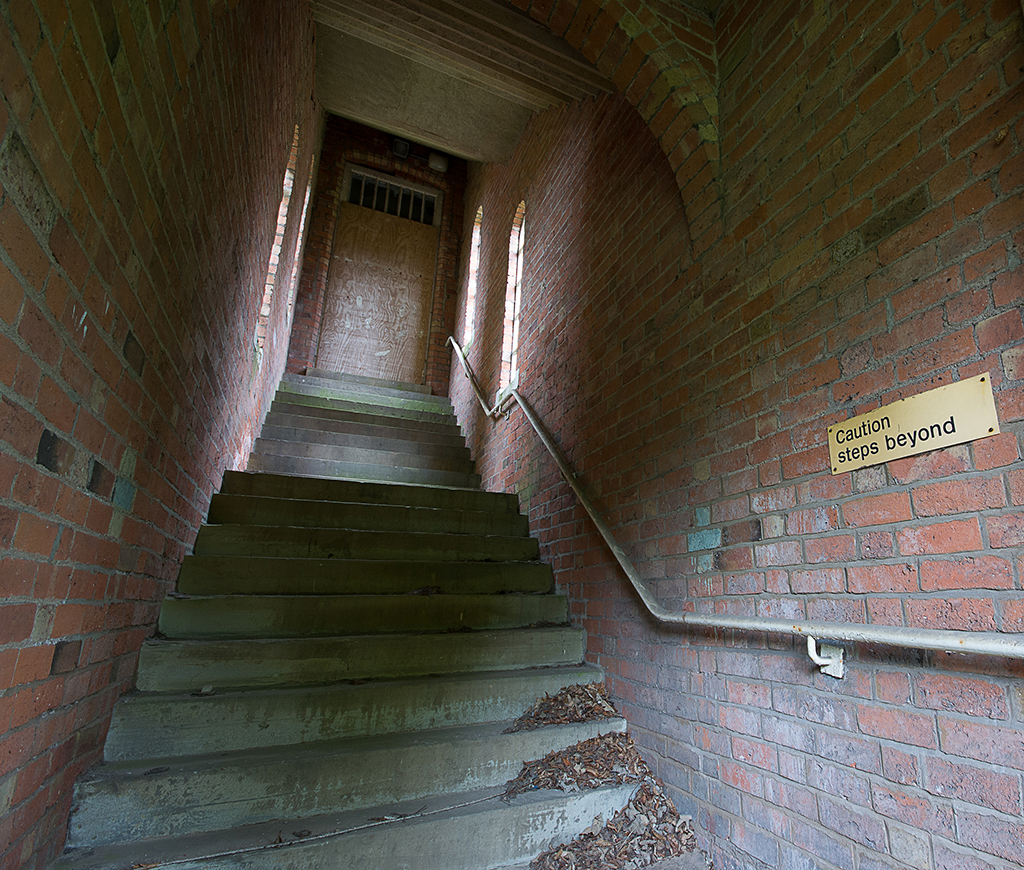 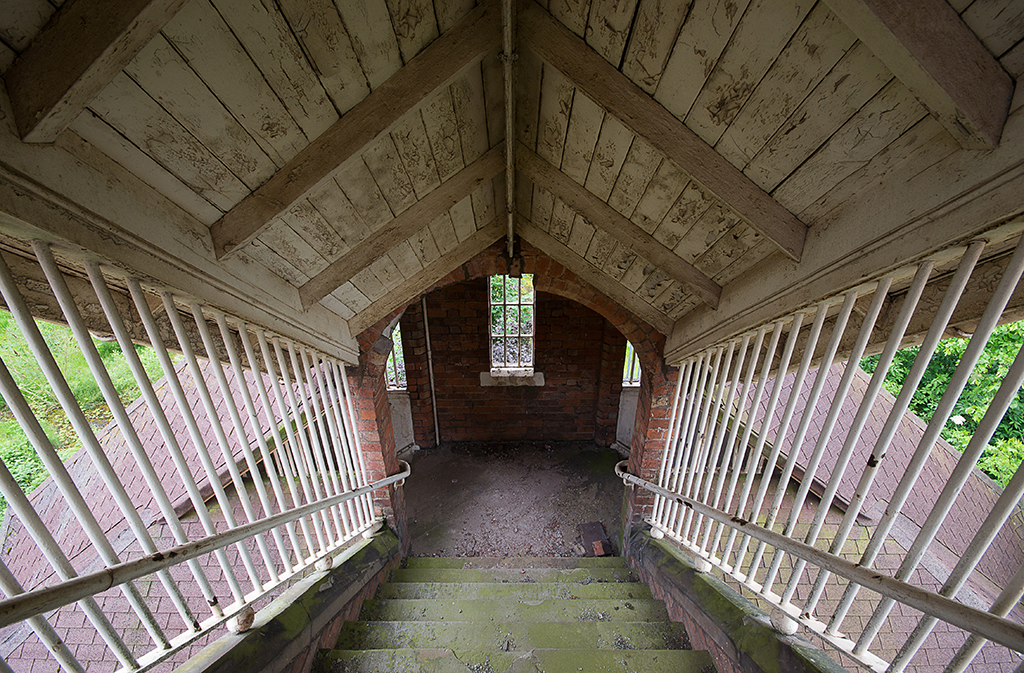 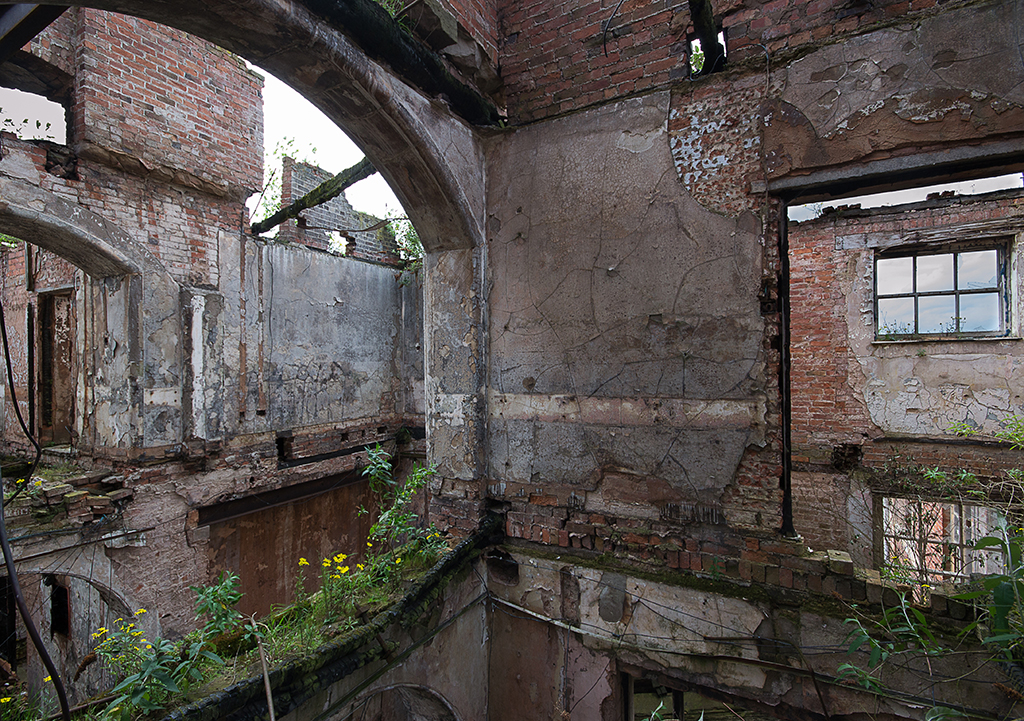 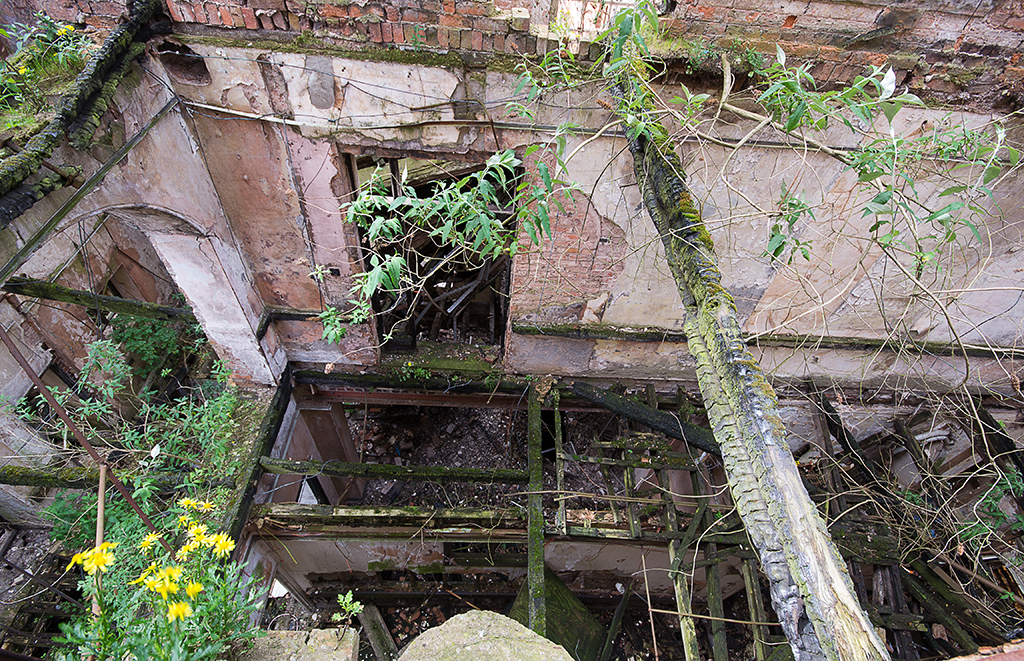