Aynsley have been manufacturing pottery in Longton, Stoke-on-Trent since 1775. The business was started by John Aynsley I who began by making drinking mugs decorated with political and sporting events of the time. Along with a number of other potters, John Aynsley was part owner of the Fenton Park Colliery Company which, along with other mines in the Potteries, provided the coal needed for kiln firing. When John Aynsley I died in 1829 the business was taken over by John Aynsley II who built the Portland Works for bone china manufacture in 1861. The production of bone china led to the company becoming known for breakfast, tea and dessert wares. John Aynsley II was a community-spirited man who was mayor of Longton between 1886 and 1890, set up Queens Park (the first public park in the area) and contributed to a number of charities. Brick with plain tiled roofs, main range of three storeys and 15 bays, with central pedimented entrance bay with archway through to rear and Palladian style windows over. Cartouche carrying date in the pediment. Windows have shallow pedimented heads carried on corbels, and continuous stuccoed sill bands.

We decided to have a look around here after doddy noticed that the door was open on his way back from Shire's where we'd been in the morning. We presumed that there were people working in there but didn't bump into anyone for about an hour and half. In the end we bumped into them whilst we were in the offices, they seemed more shocked than us to be honest and we had a chat with them about the place for a bit and what they were up to before being shown the quickest route to the exit!

It's a really big building, and it's easy to get confused as to where you've just been or how you got there. However unfortunately the main factory part is largely empty, except the kilns, some unfinished ware and some other bits and bobs. The offices however seem like they just upped sticks and left them as they were, not really that interesting photographically but there was plenty of paper work and the likes to have a look though. I'm not entirely sure when the place closed, but a lot of things inside seem to be dated 1993, although it looks in remarkable condition if that's the case. If someone does know more then let me know :) 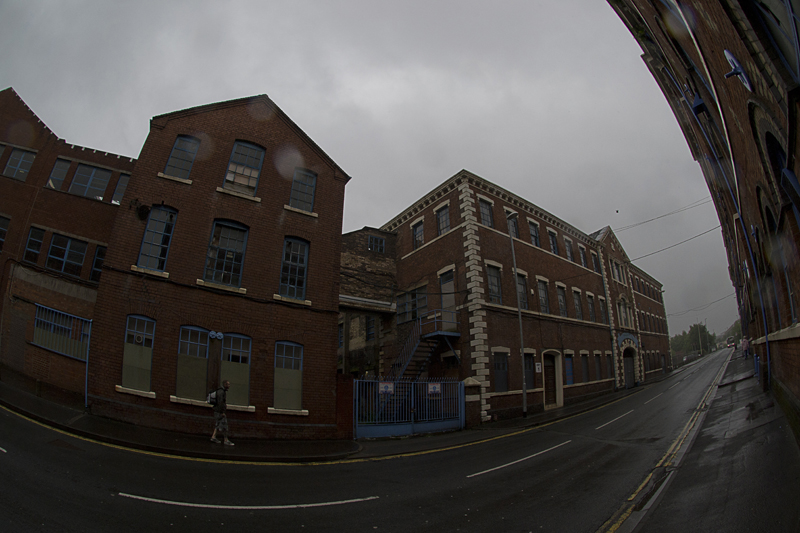 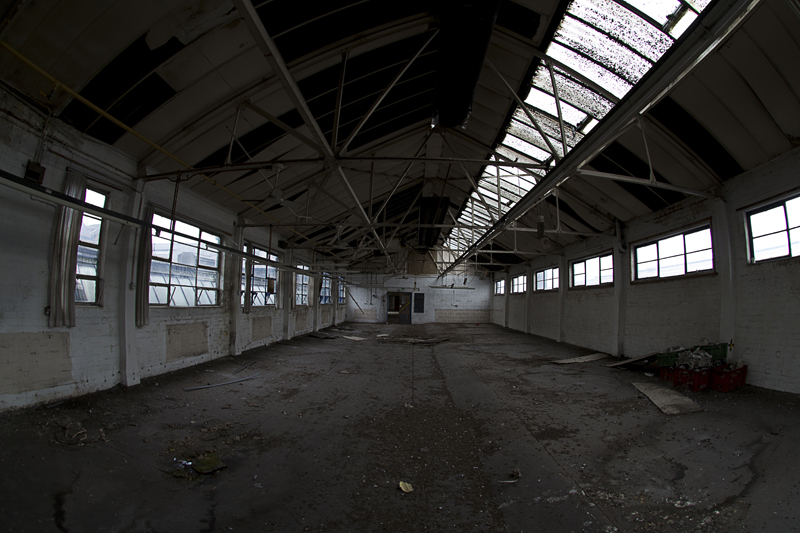 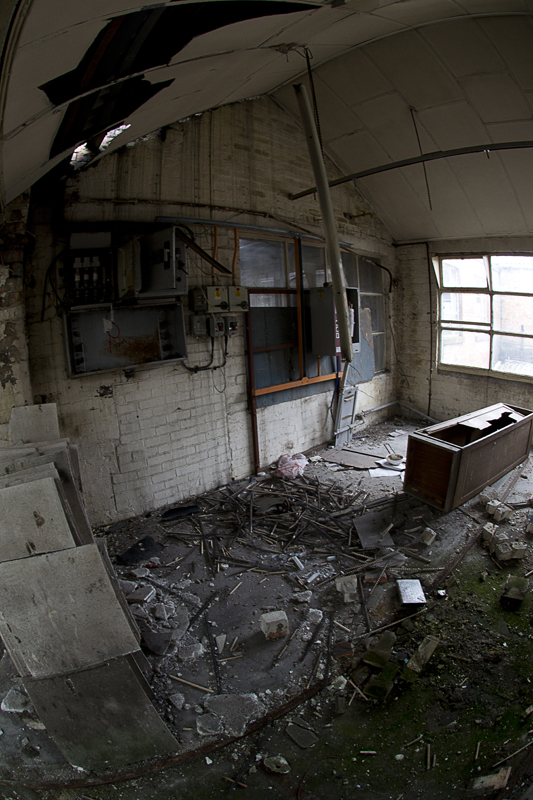 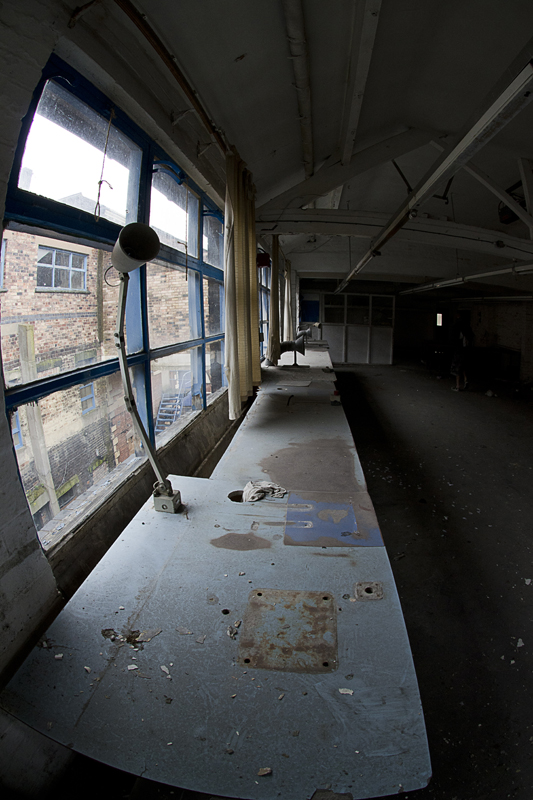 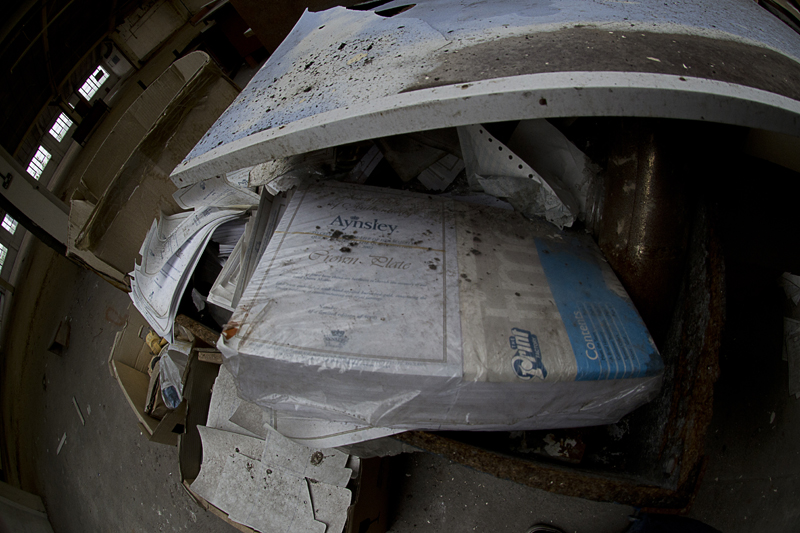 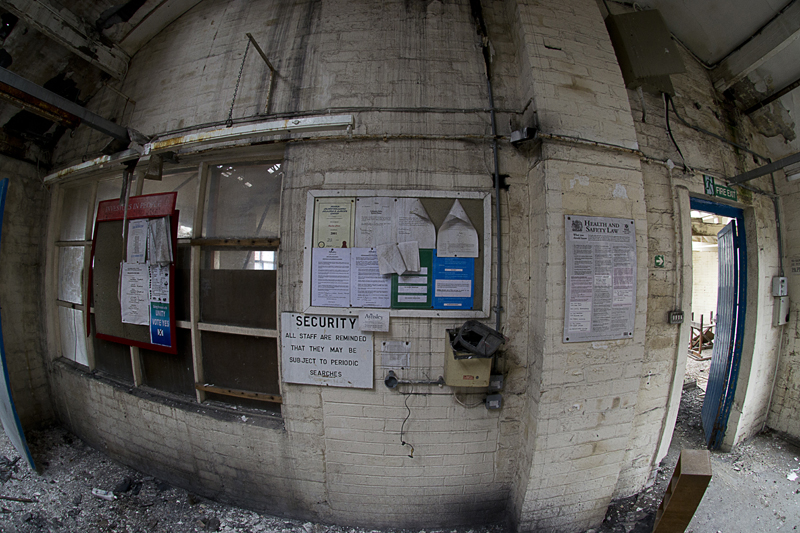 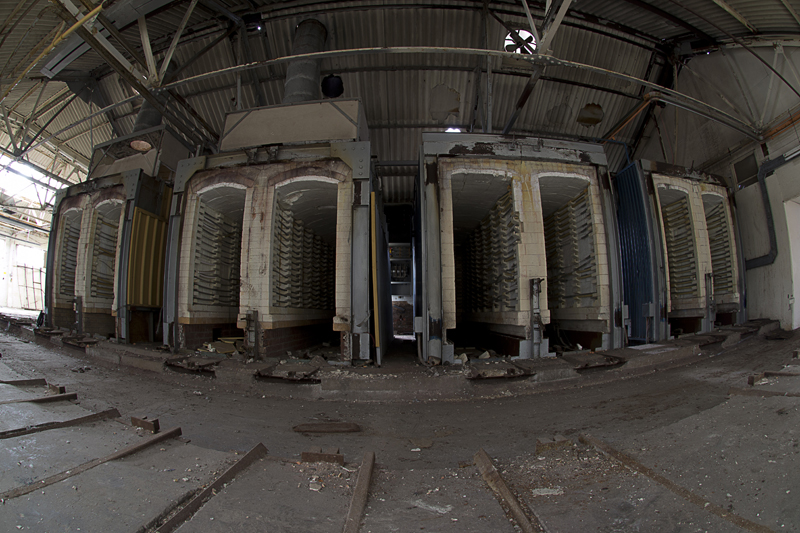 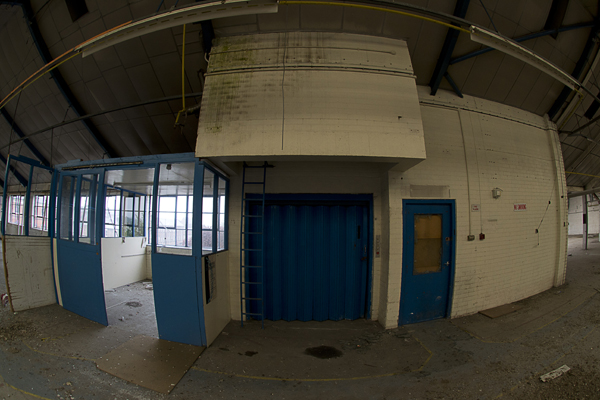 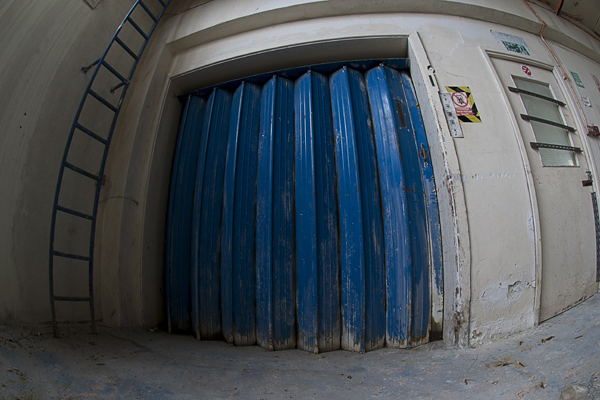 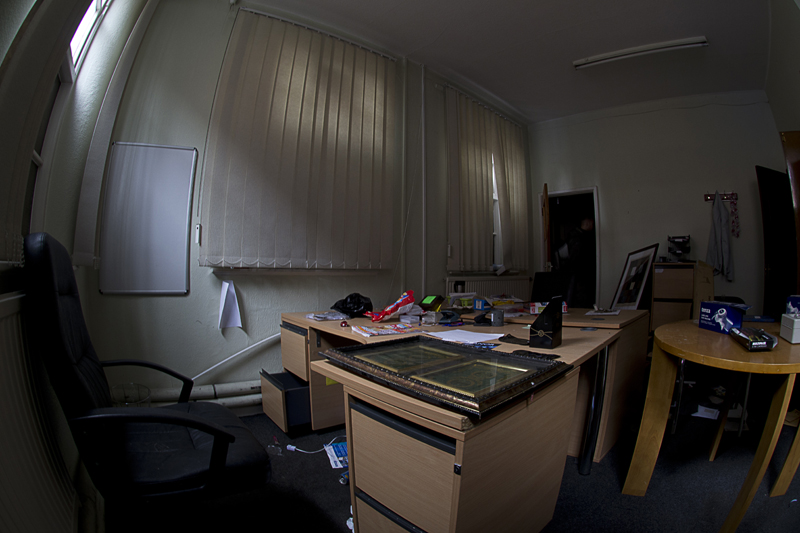 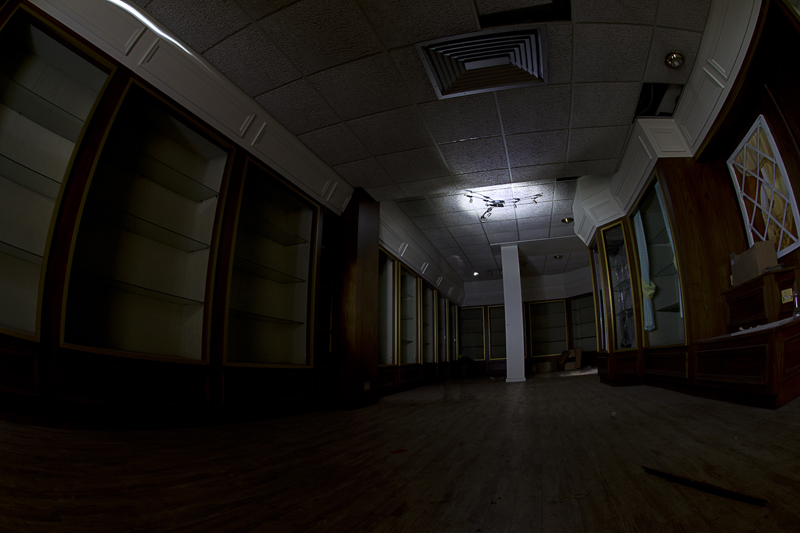 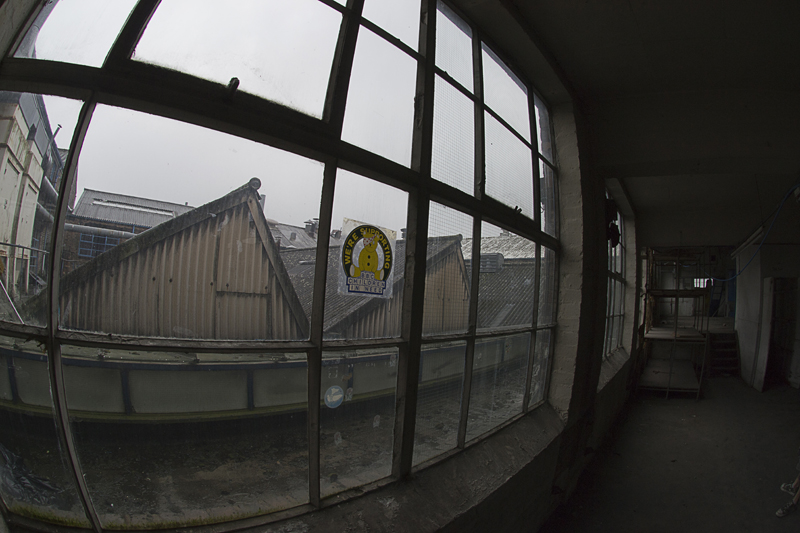