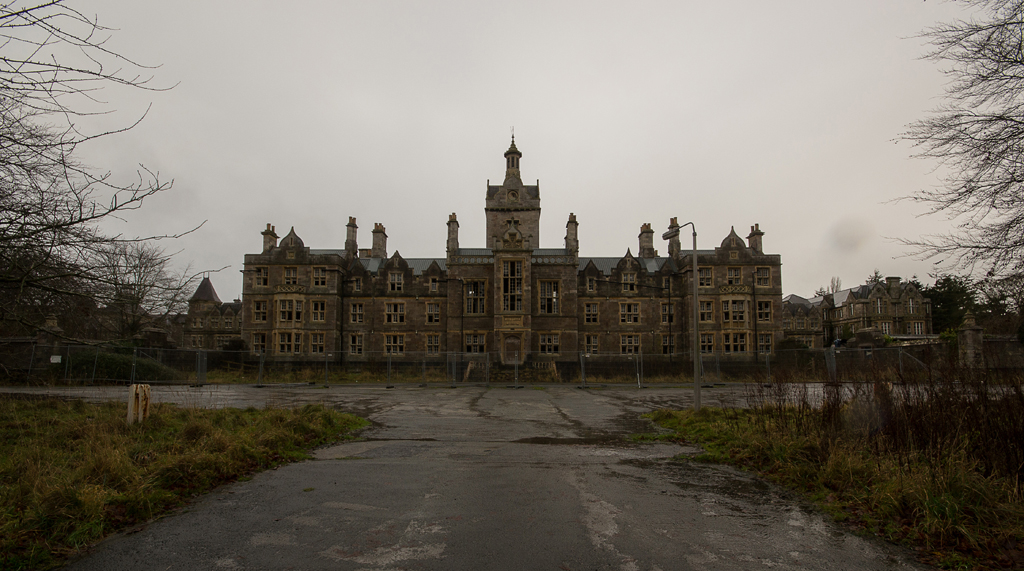 Designed by architect Thomas Full James to originally accommodate between 60 and 200 patients, the hospital originally had its own farm and gasworks. Planned for closure by Enoch Powell during the 1960s, it was closed in sections from 1991 to 2002.

We had visited here back in early 2012 whilst the works were ongoing to install the new roof, we hadn't even set foot in the grounds before getting a rollicking off the mega angry meat head security guard. We said that we would go back, however things always got in the way and we never got around to it. Fast forward nearly 3 years and he messages me asking if we fancy it for this weekend, so that's what we did. It was a nice morning well spent, we were only there for a couple of hours but I think we saw most of what there is to see really.

It is well and truly destroyed but here and there, there are some nice bits and pieces.

The actual explore of the hospital was uneventful it was the aftermath that was a bit chaotic. Firstly wandering in someone's back garden to look at some other derelict place, to be spotted (and shouted at) by someone having a shower. We then lost the car park, twenty minutes later and after asking 4/5 useless inhabitants of Denbigh we had found it. Still, it was worth the hassle! 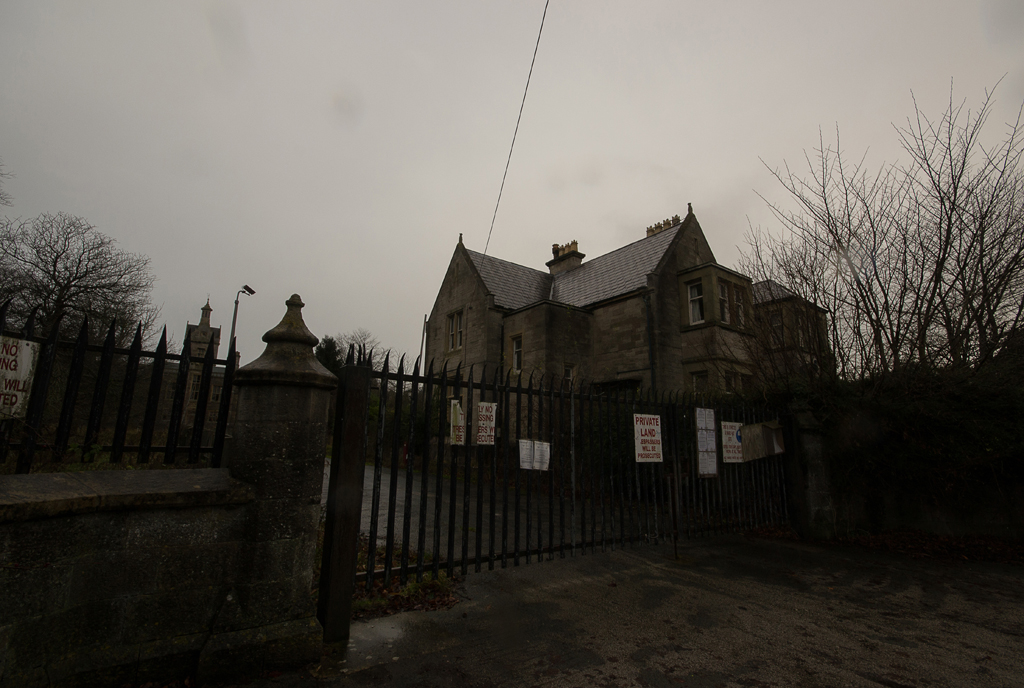 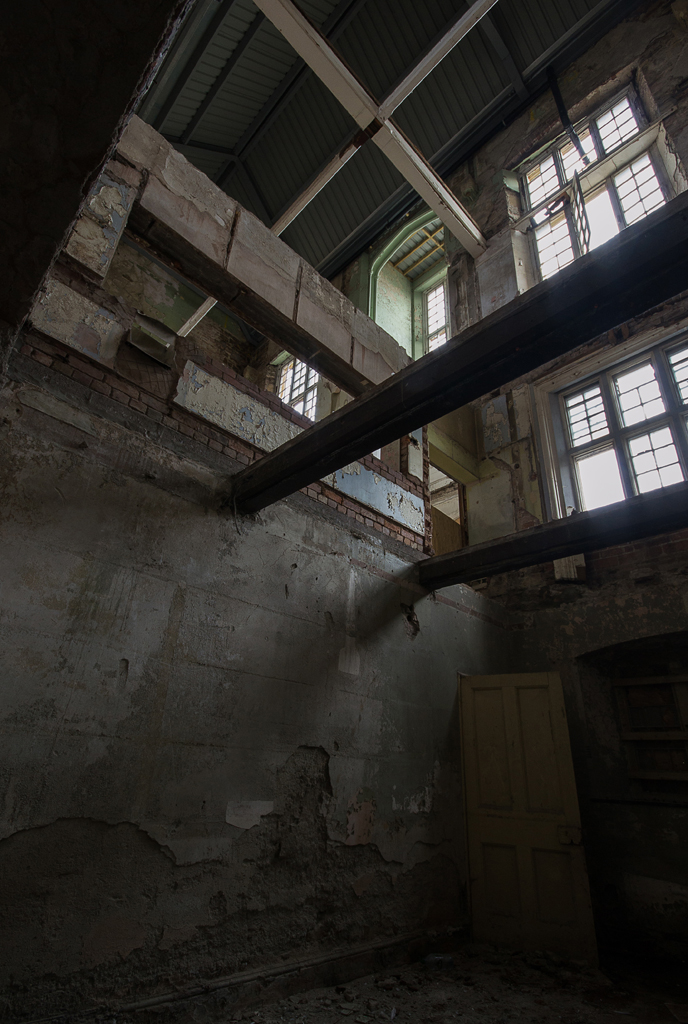 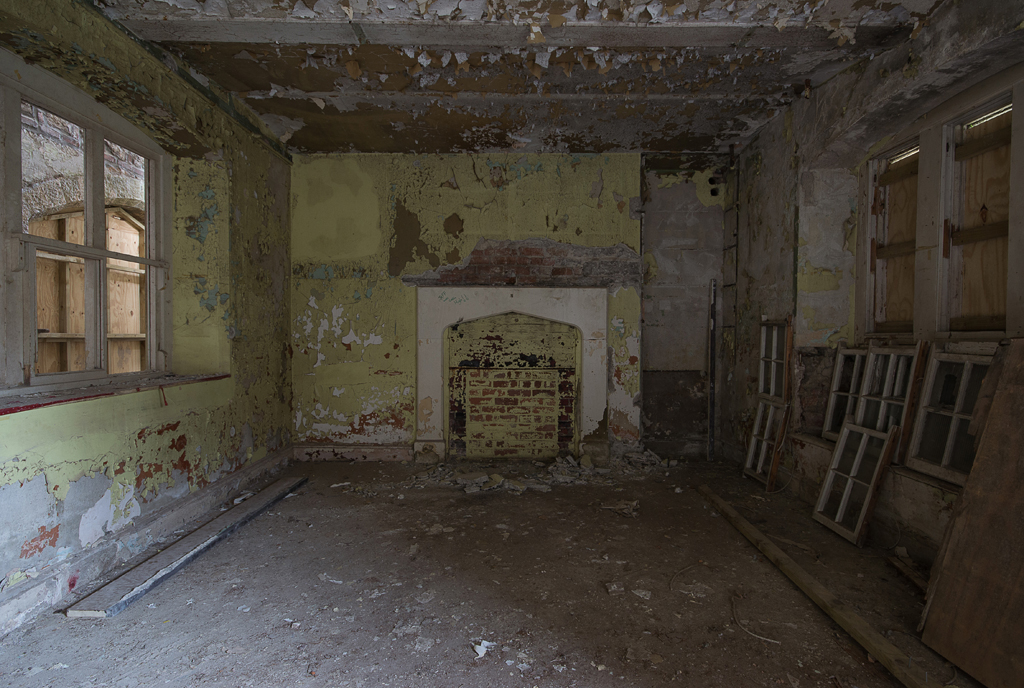 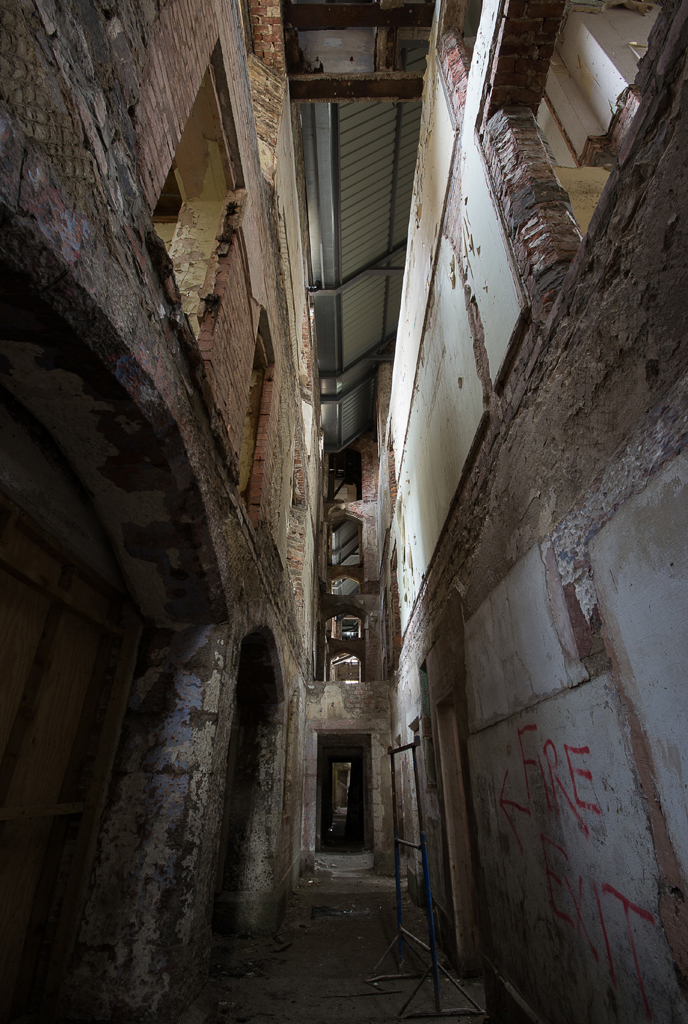 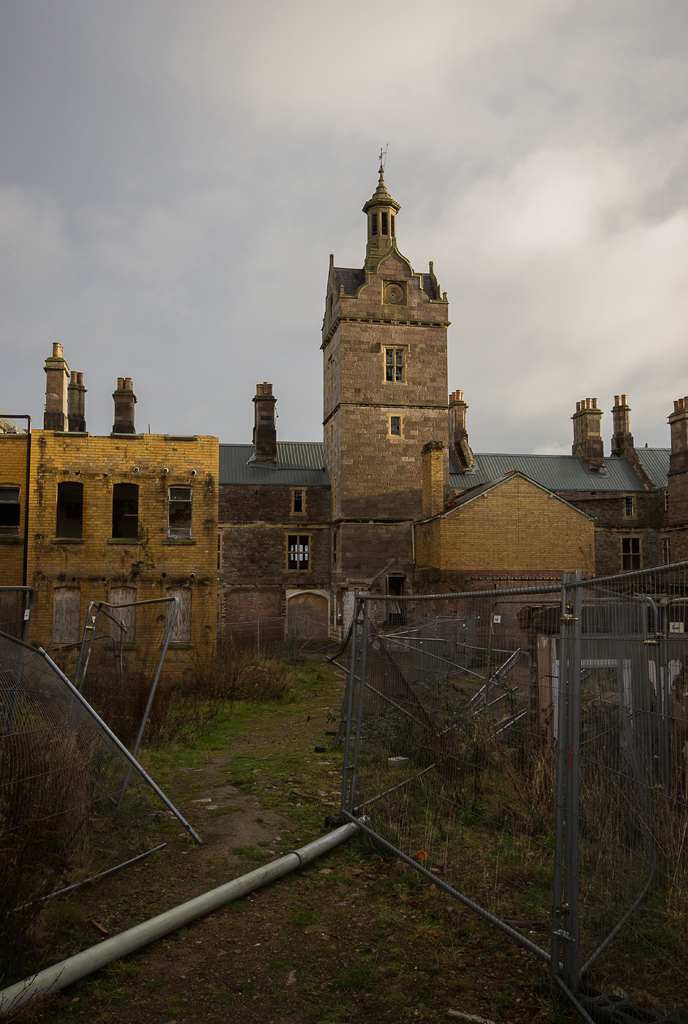 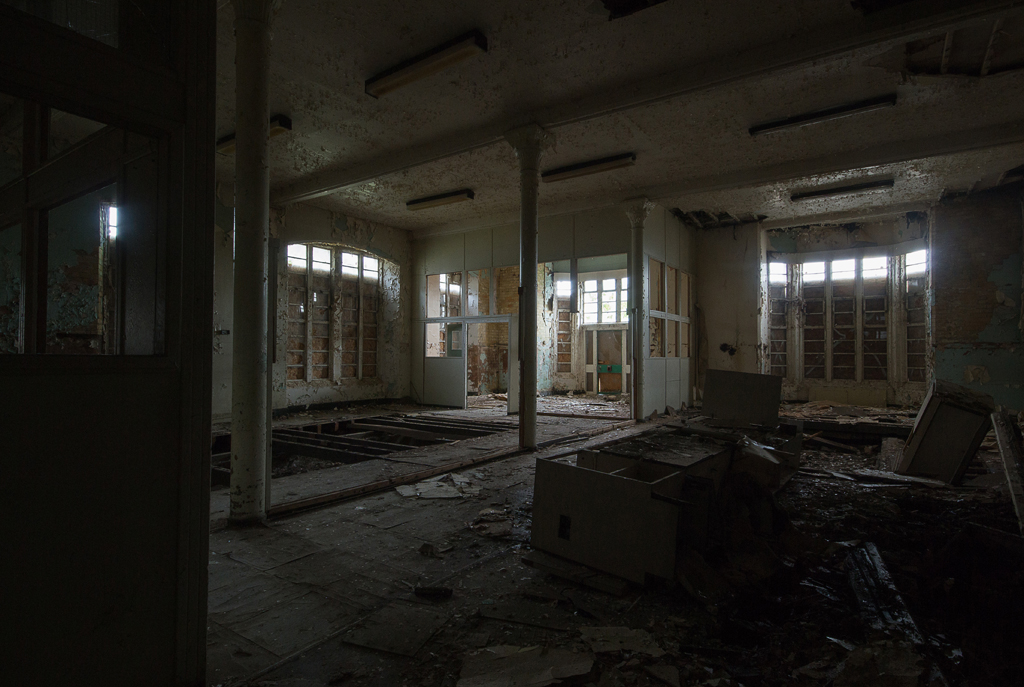 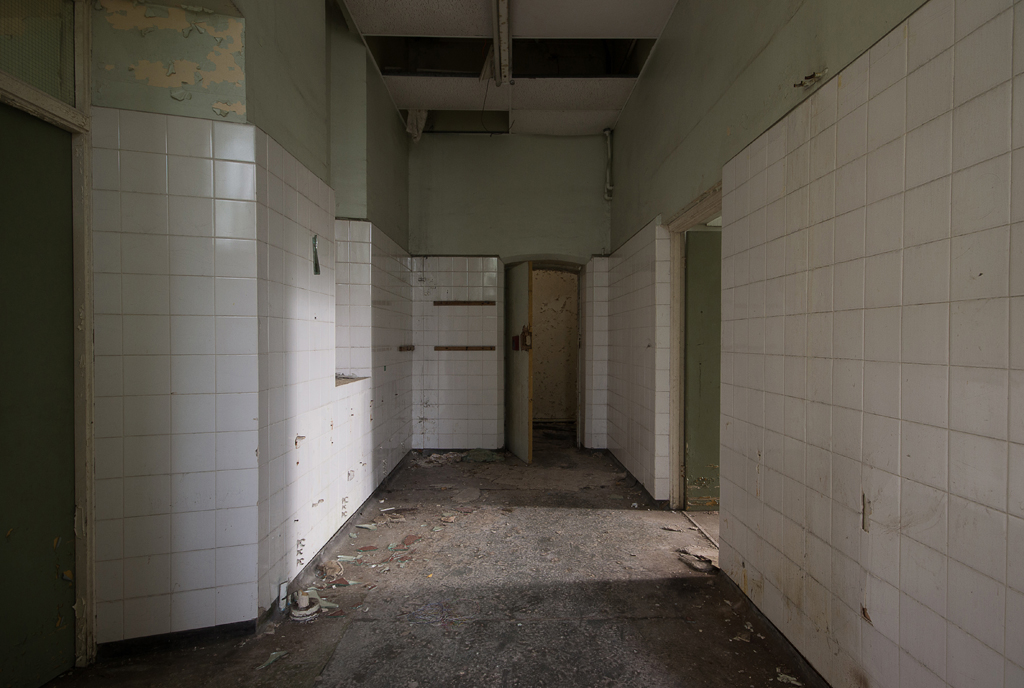 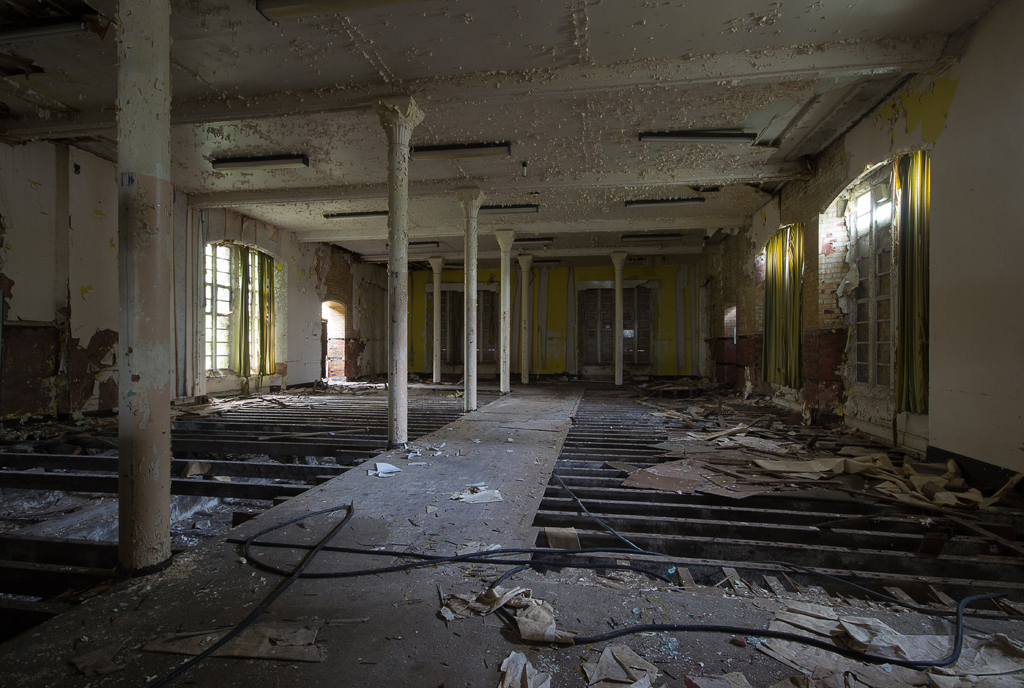 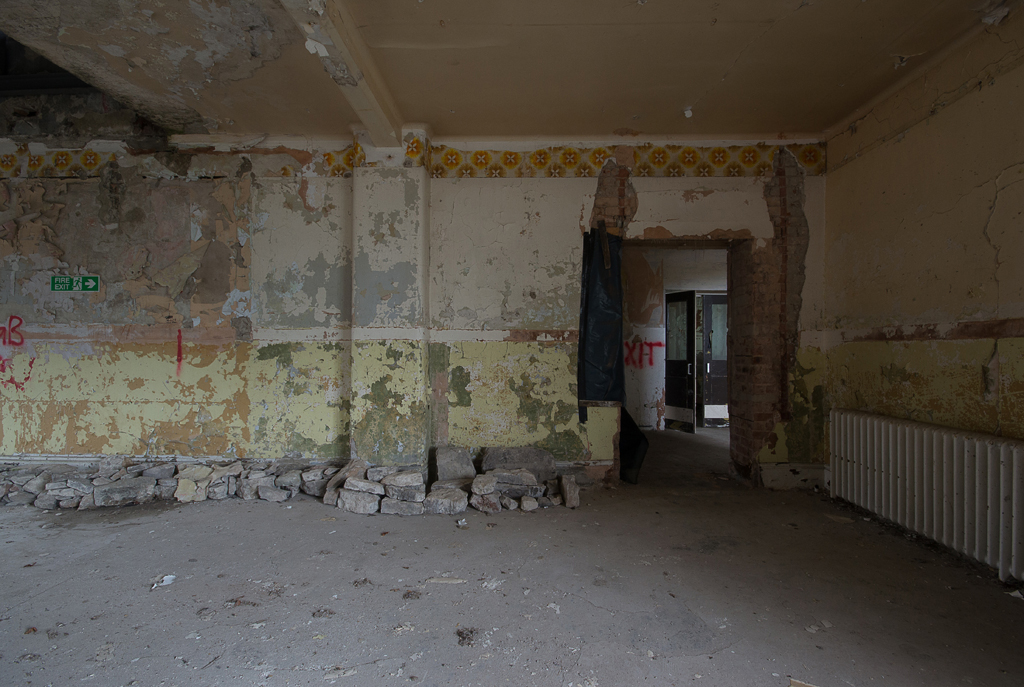 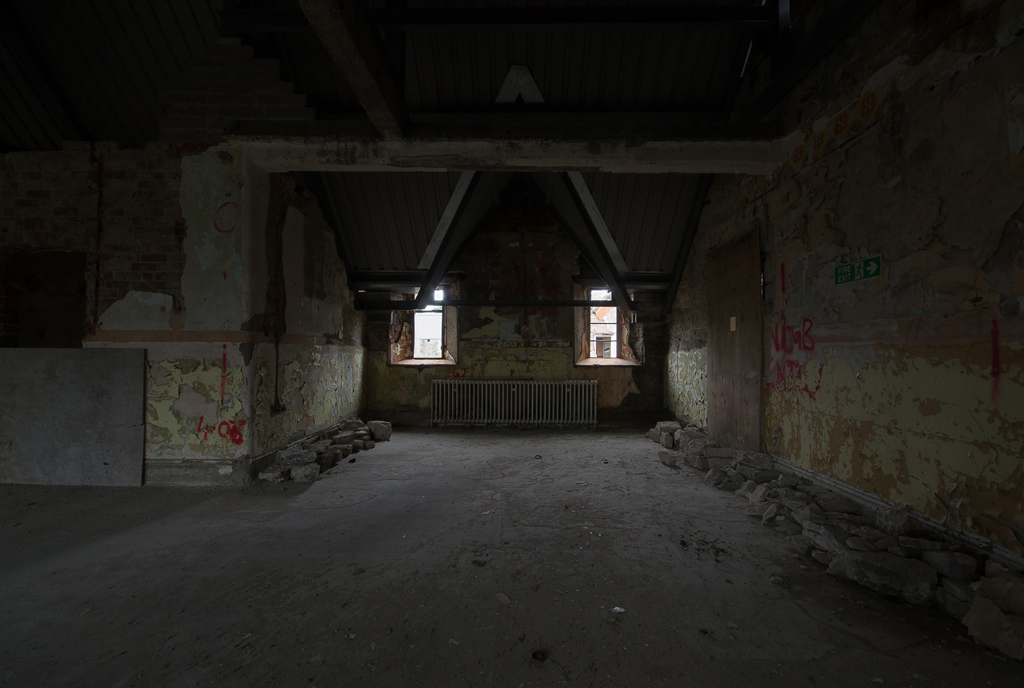 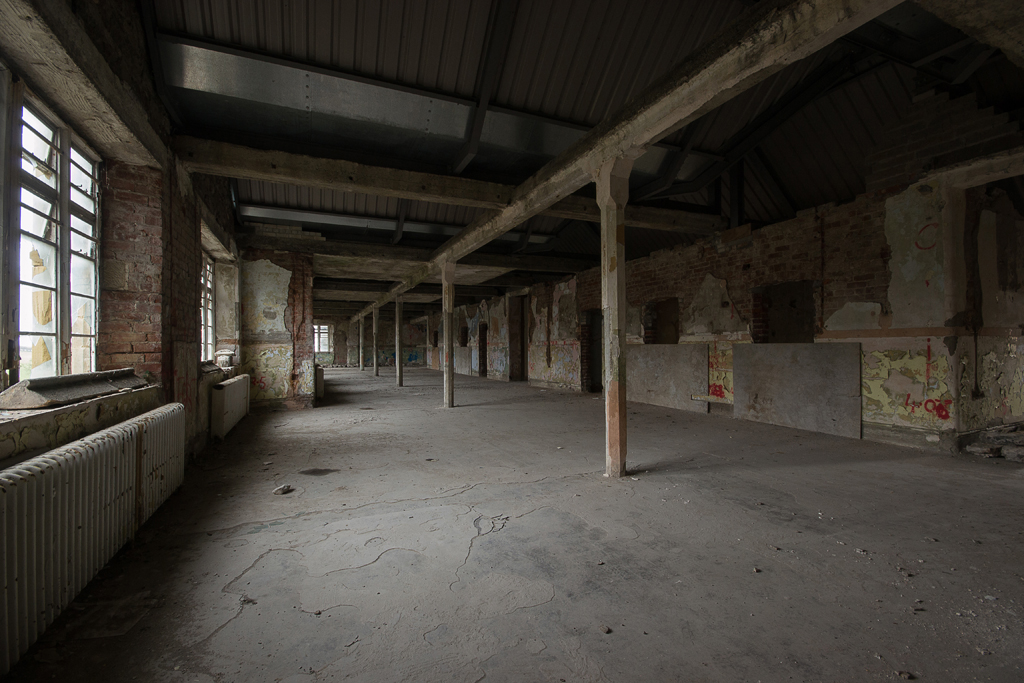 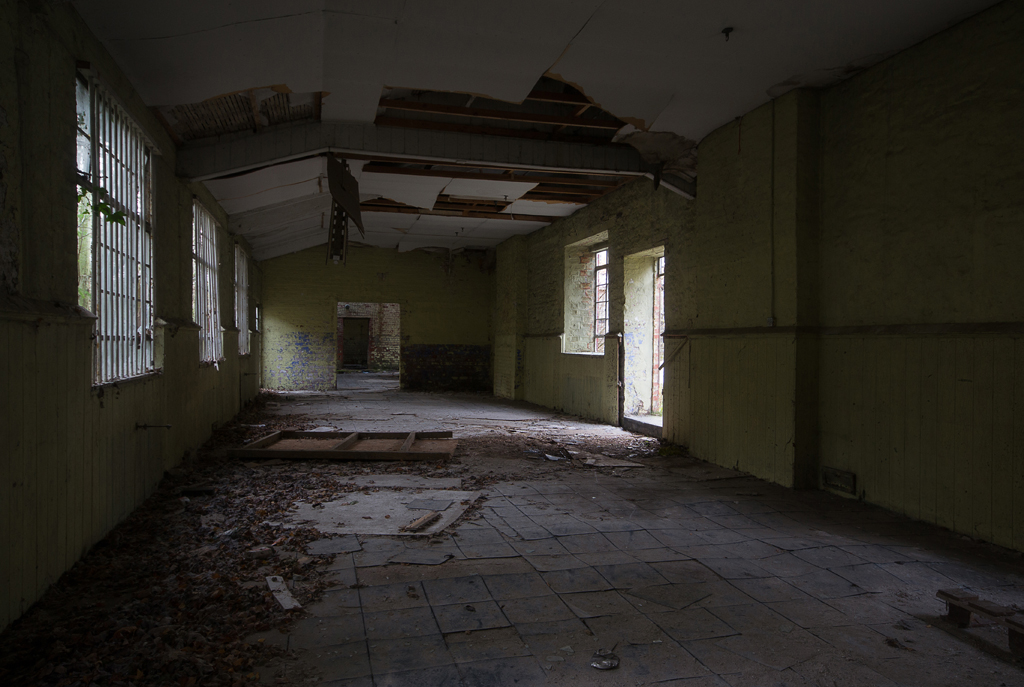 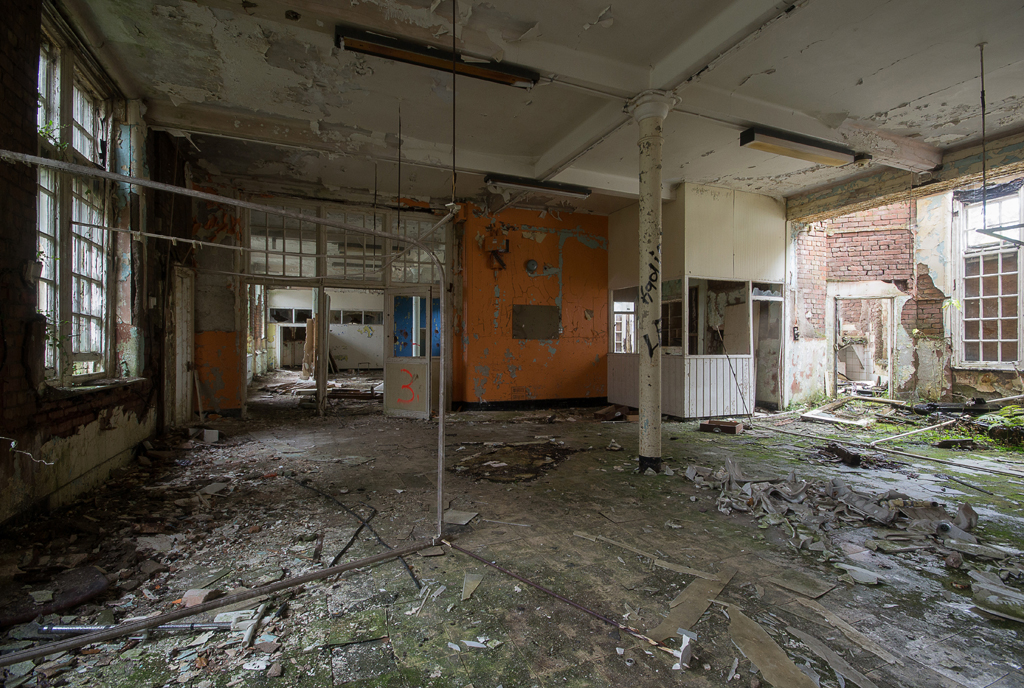 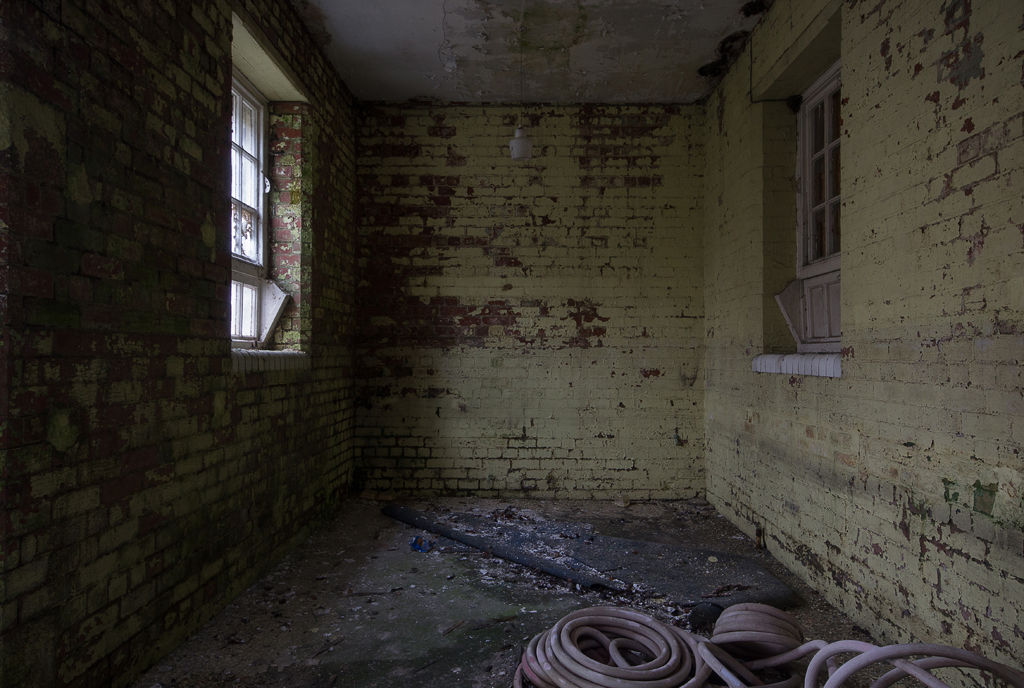 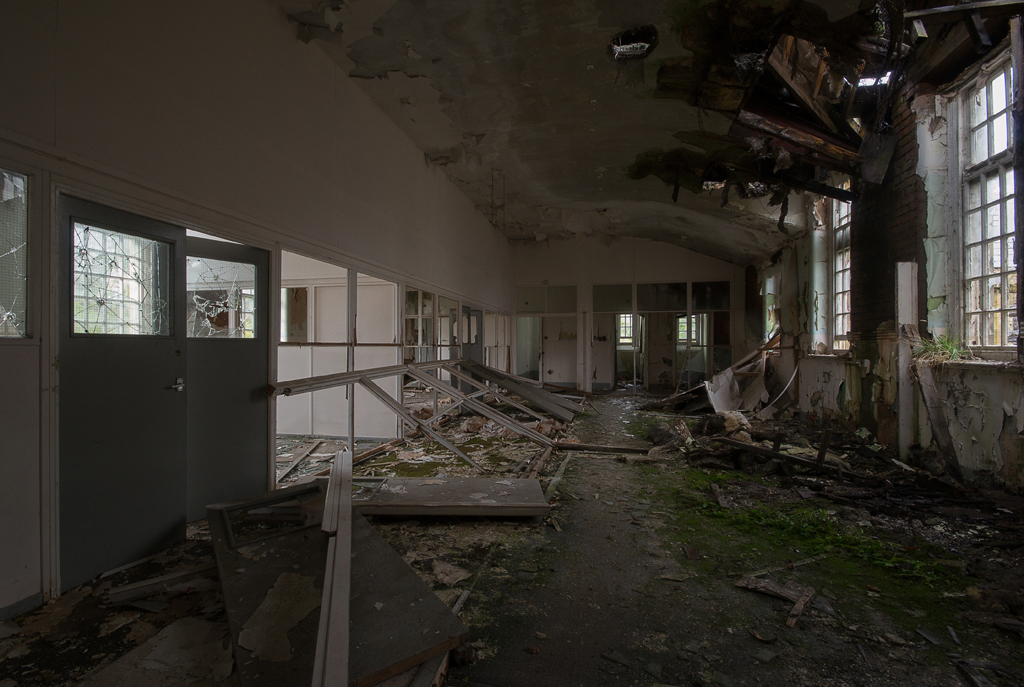 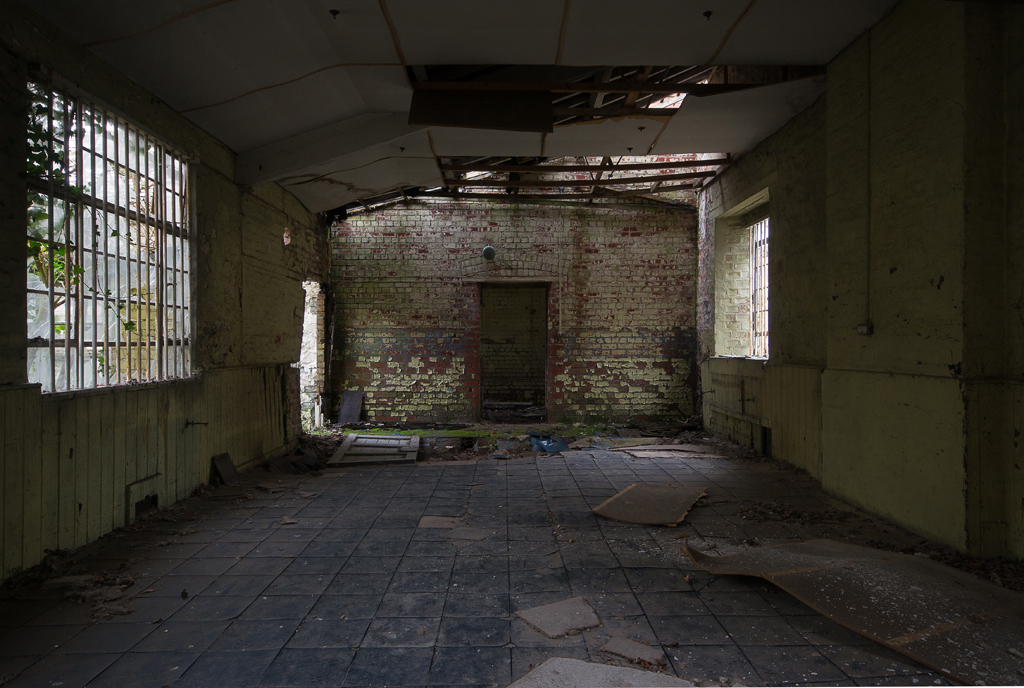 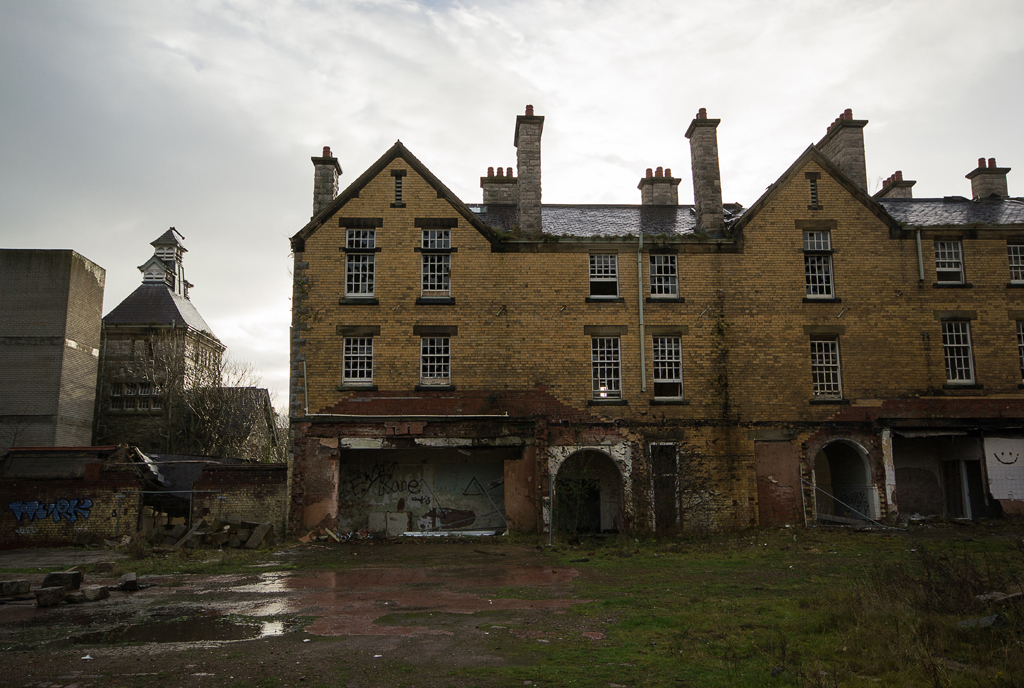 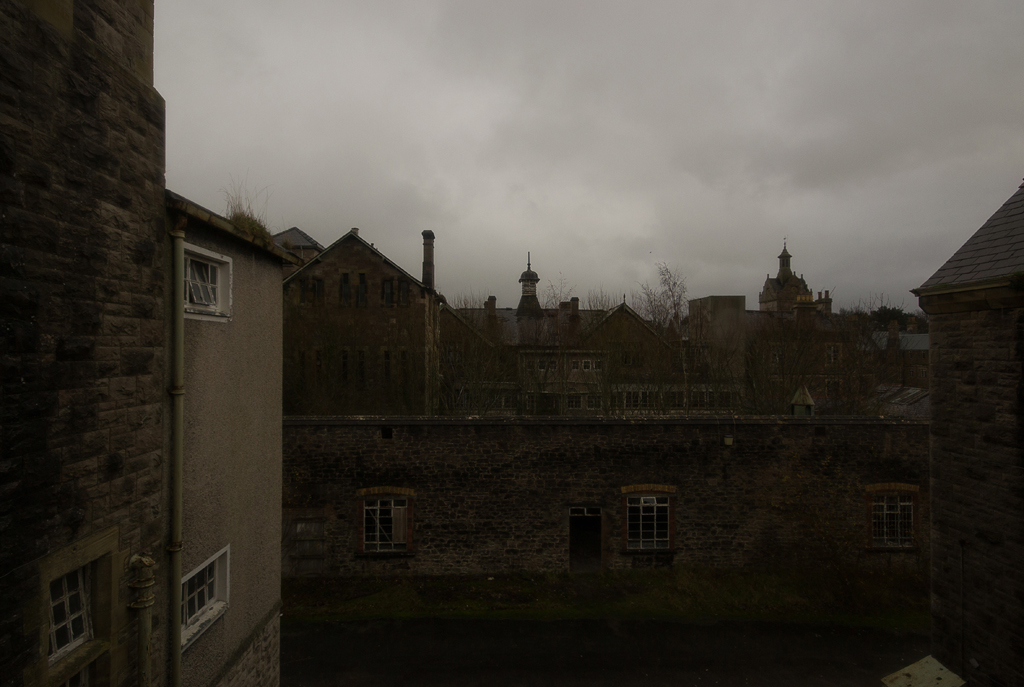 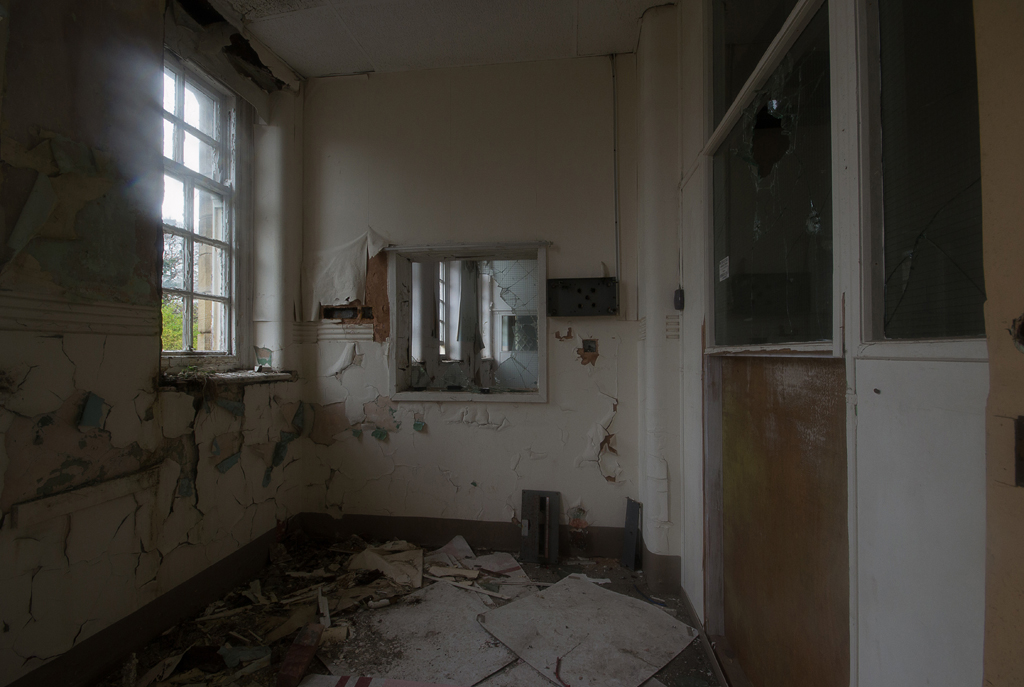 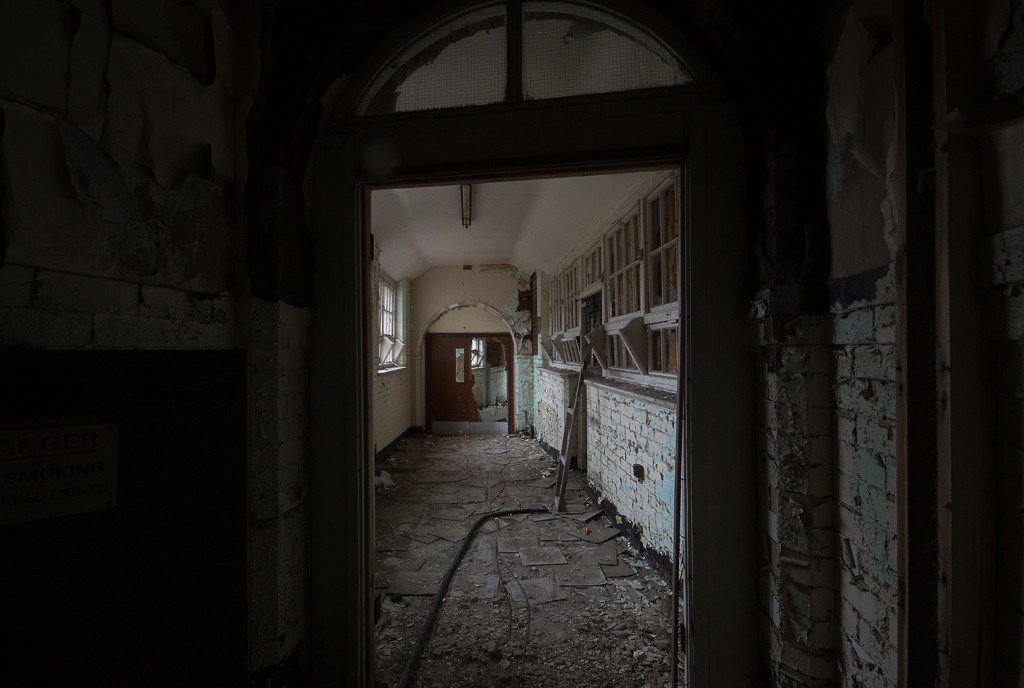 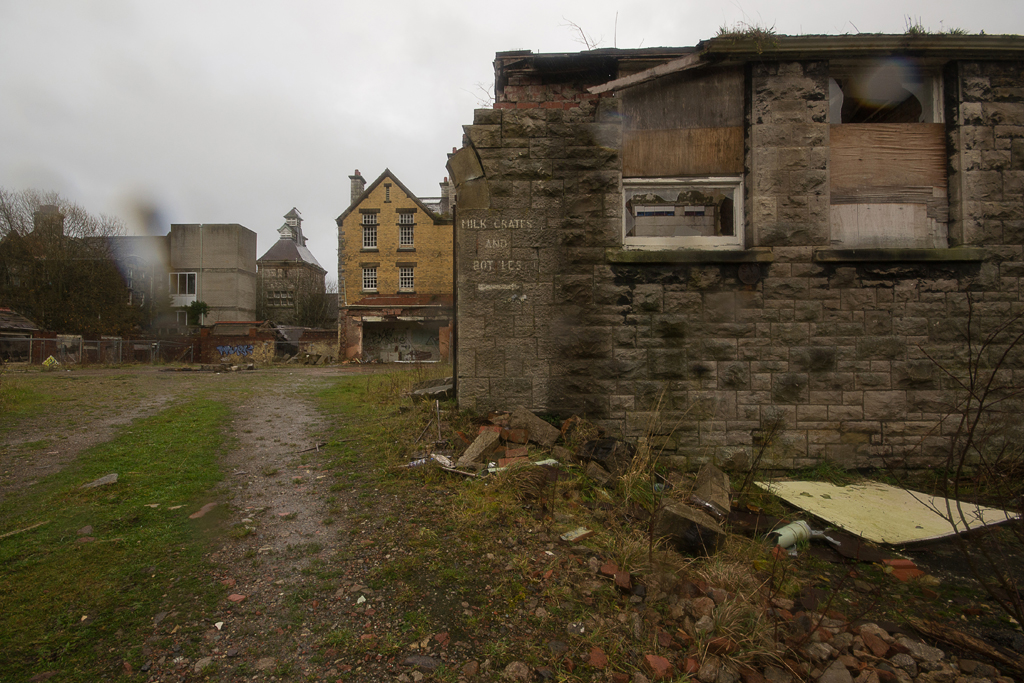 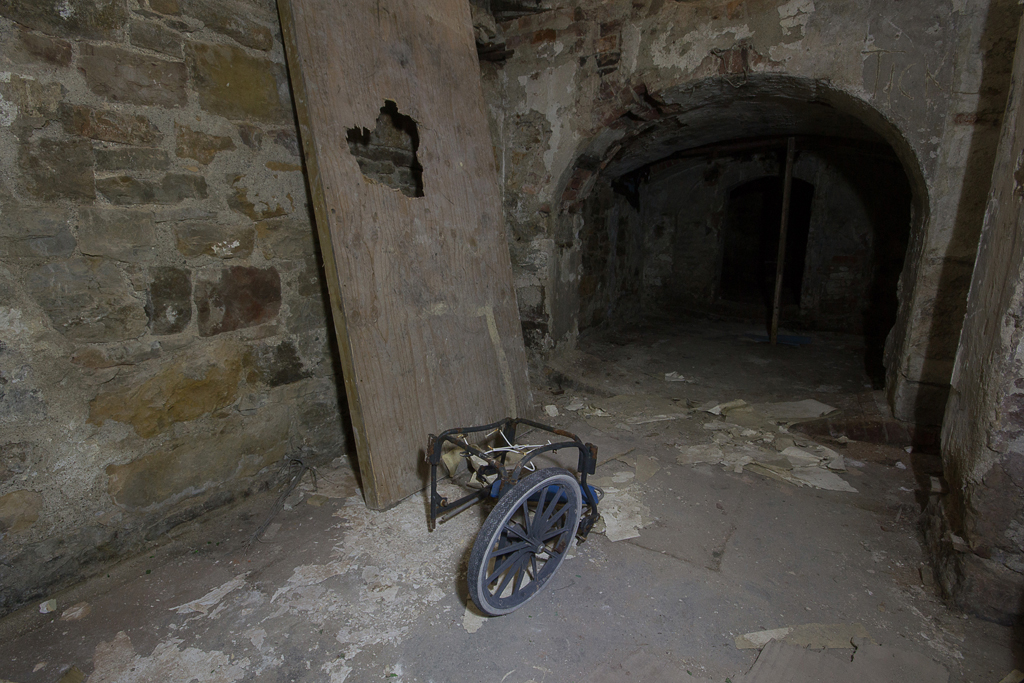 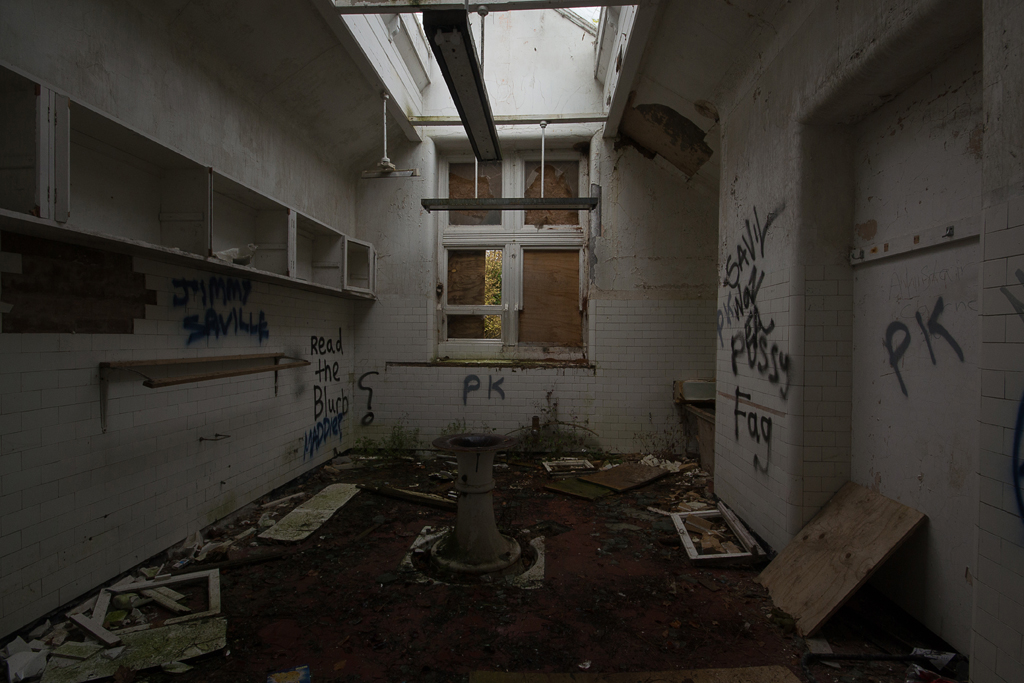 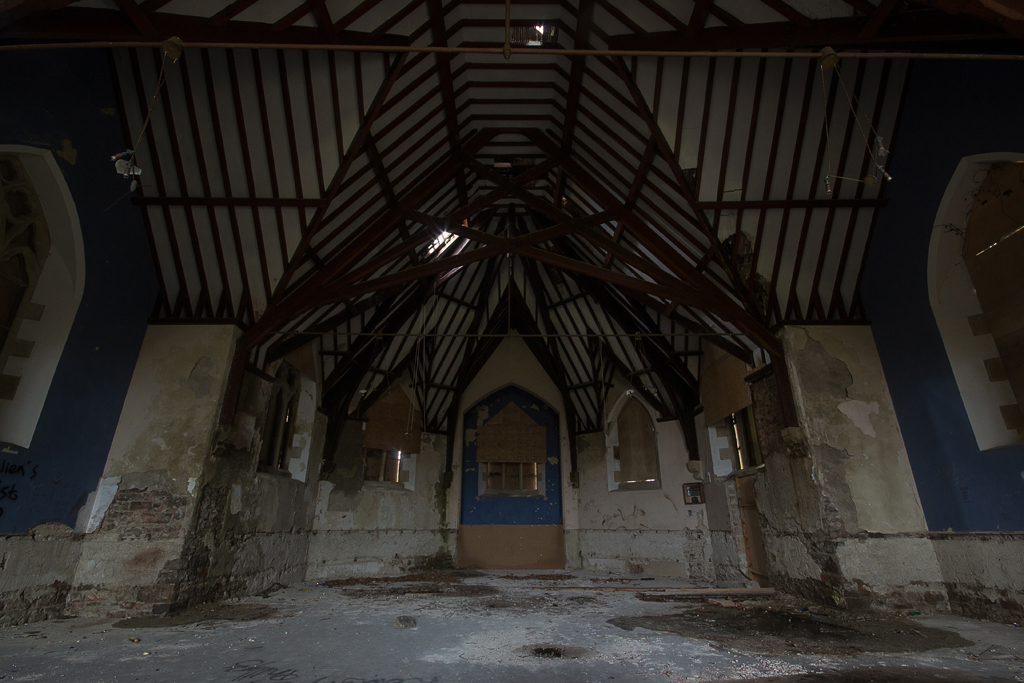 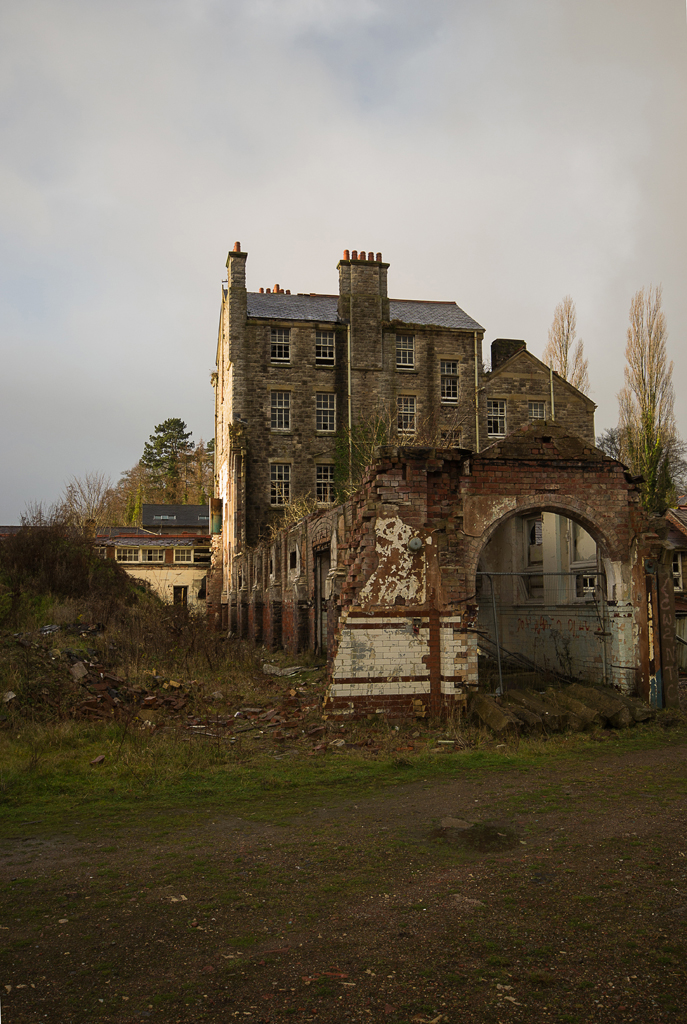 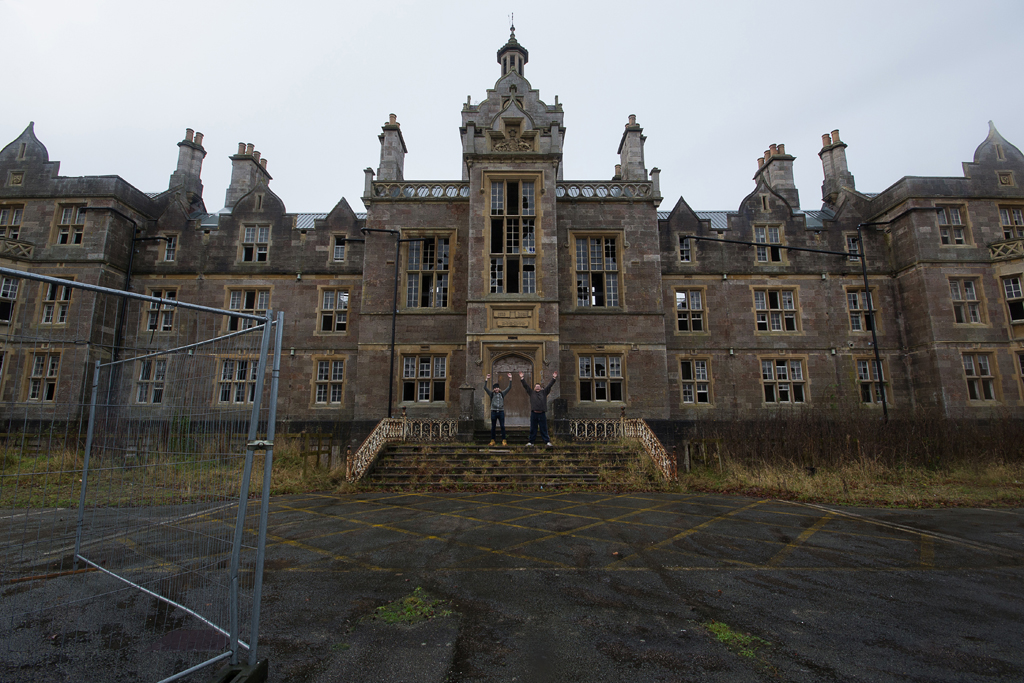