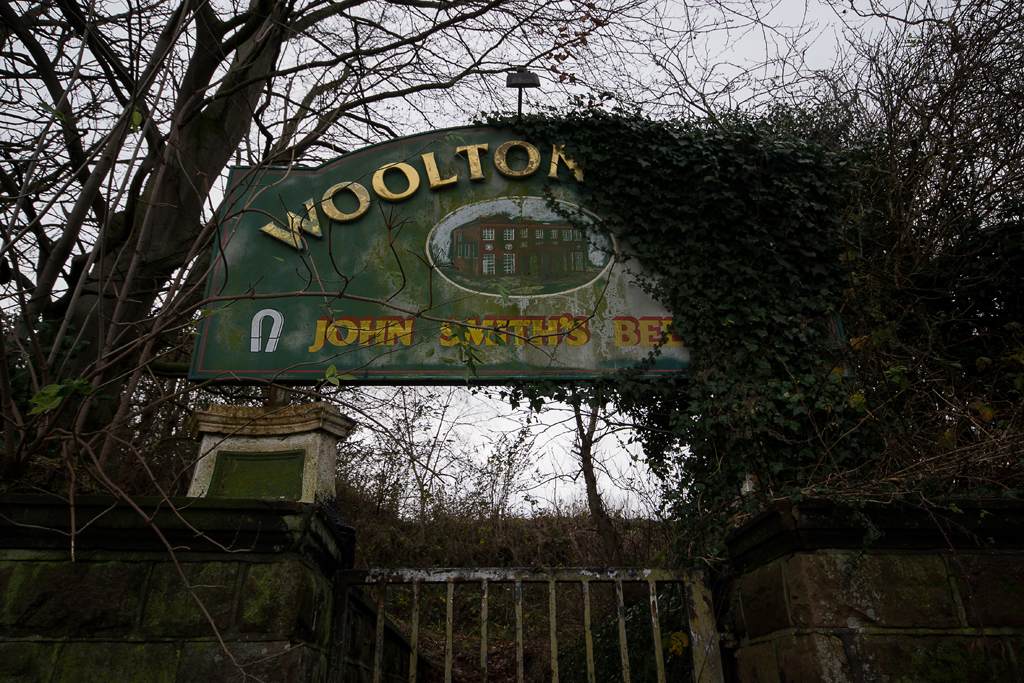 Woolton Hall is a Grade 1 Listed property built in the early 18th century. The hall and associated grounds extend to some 1.59ha (3.92 acres). In 1972 a 5 storey accommodation block for the convent was erected in the grounds. The hall and convent block are now vacant. To the southern edge of the site there are foundations associated with the 2004 planning permission and a four bedroom lodge and annex. The site is relatively flat yet benefits from a slightly raised position above Speke Road. It is accessed via Speke Road to the east, leading to a tree lined access road that serves Woolton Hall. The Hall has a strong association with the architect Robert Adam and was most recently used as a function venue. It still retains many of the attractive features associated with its former grandeur. Of particular note are the original fireplaces and ceiling decoration. It is bound by St Julie's Catholic High School (due to be relocated) to the north, Speke Road and residential accommodation to the east, tennis courts asociated with St Julie's to the south and Woolton Wood to the west.

Not really my kind of explore, but it was a nice morning out.

The caretaker was only too happy to show us around, he has a fantastic historical knowledge of the place and even seemed to enjoy BAJ's constant Page 3 shots!

It's a nice enough building, spoilt however by it's remarkably un-tasteful additions and alterations thanks to it's varying uses over the last century; convent, wedding venue etc. 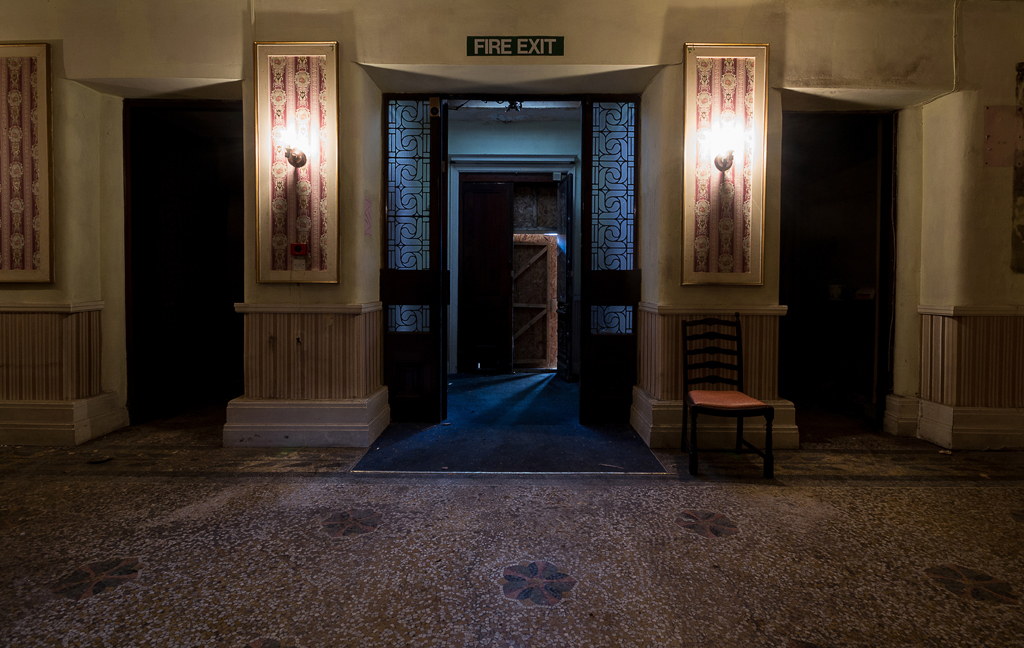 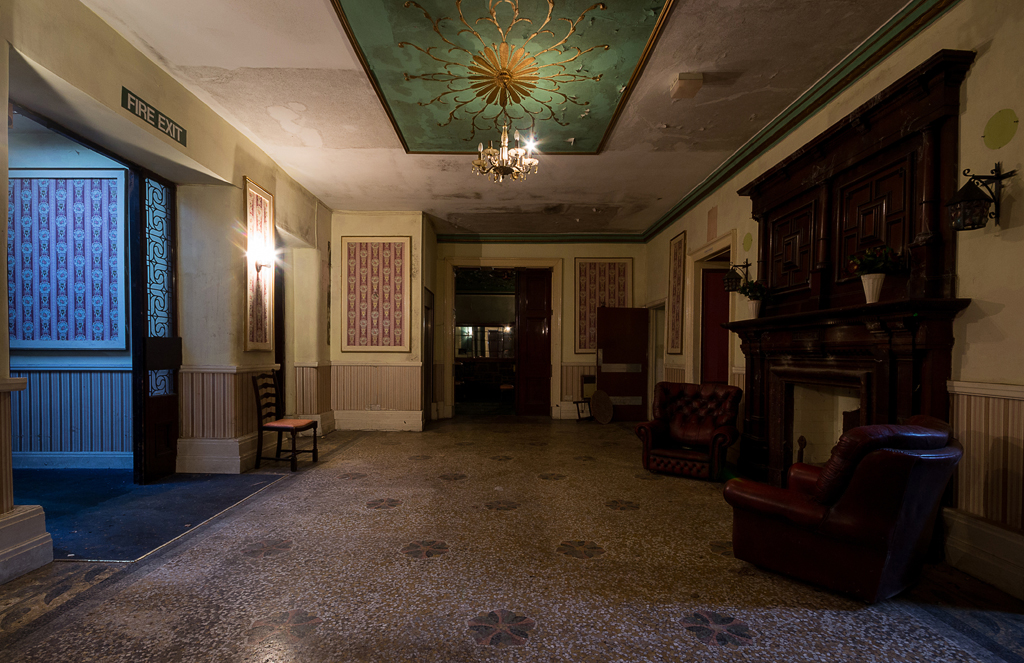 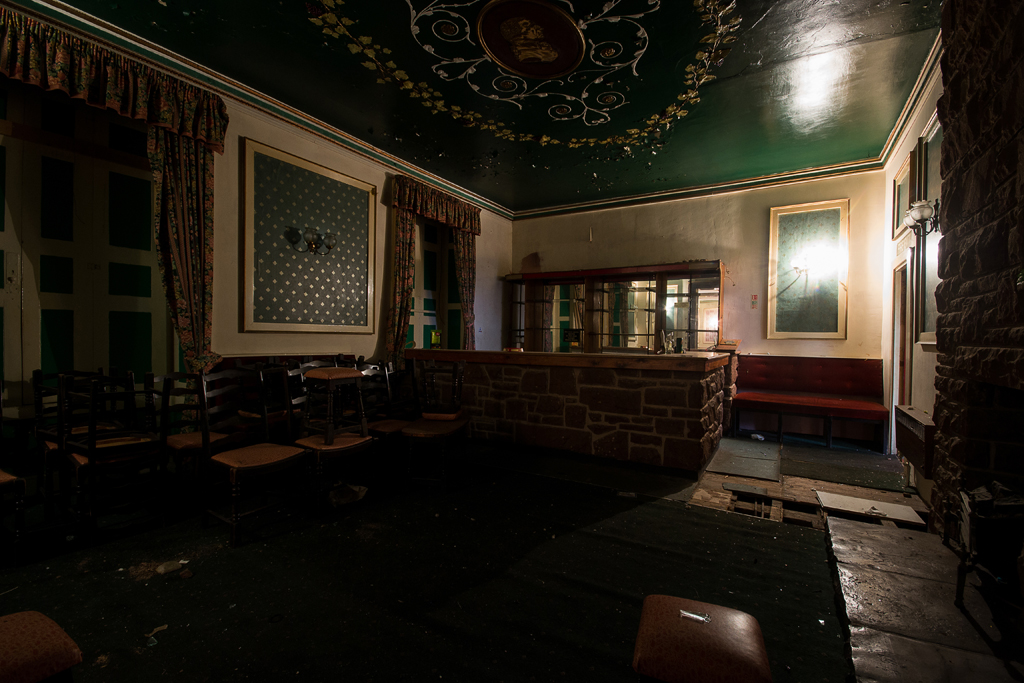 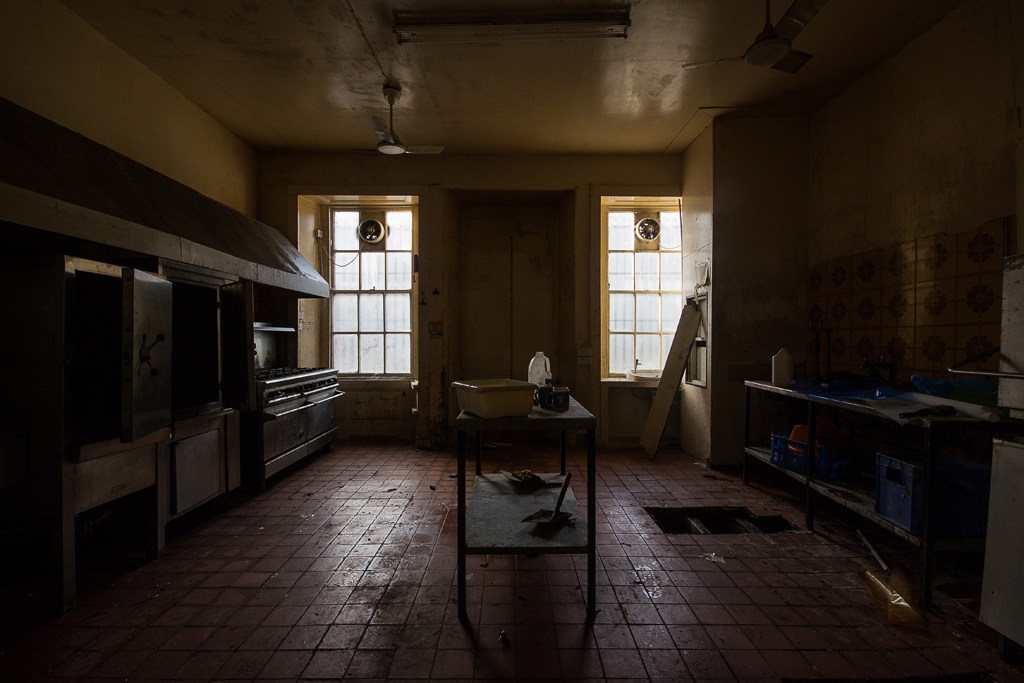 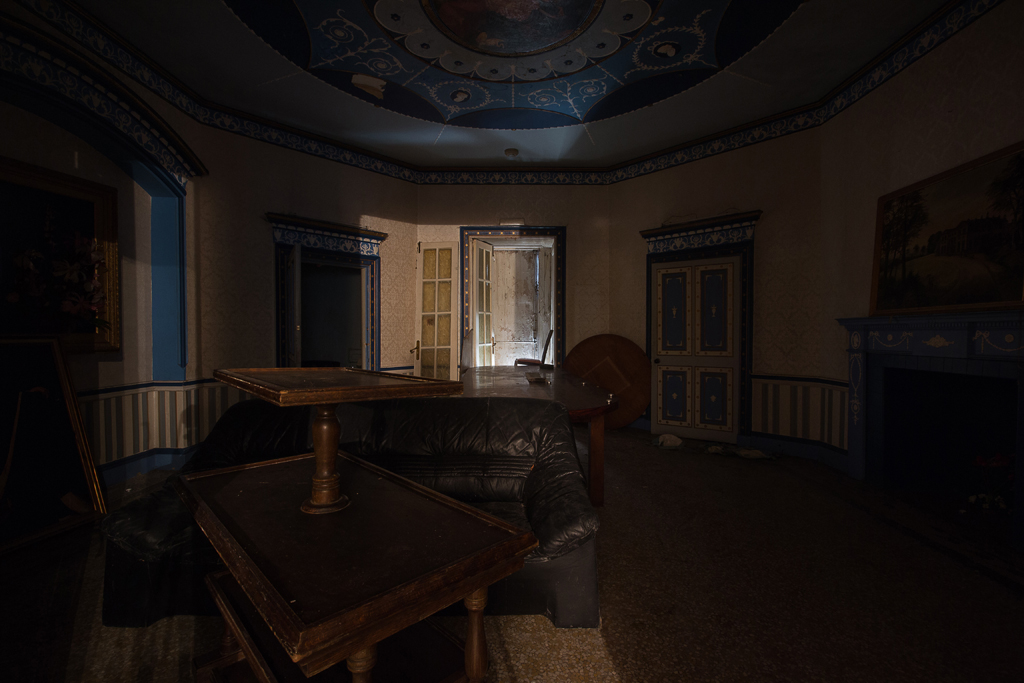 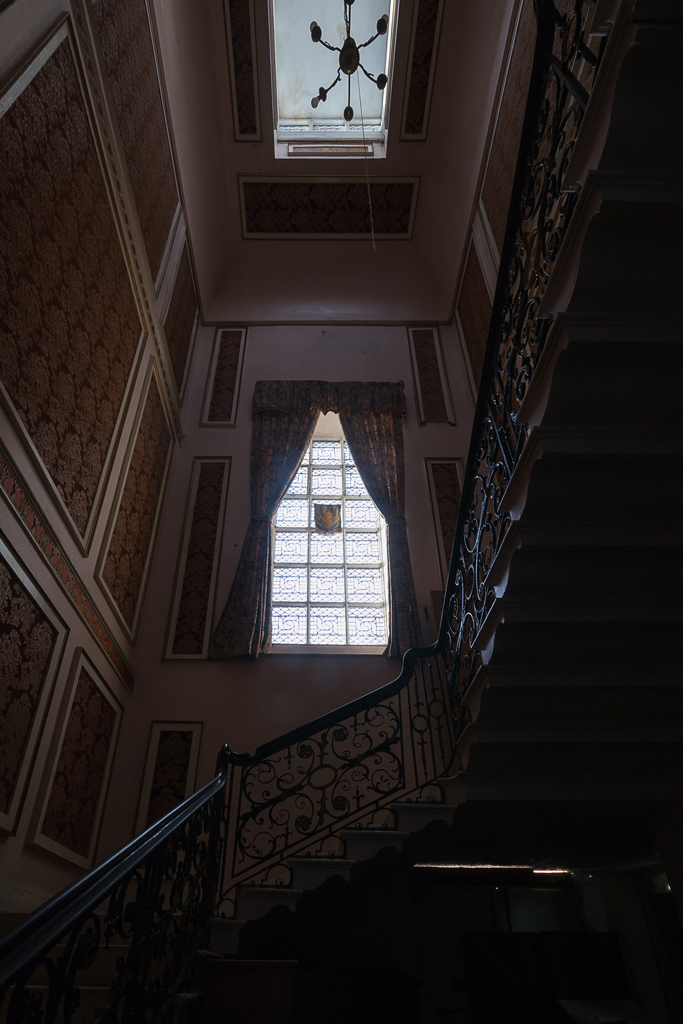 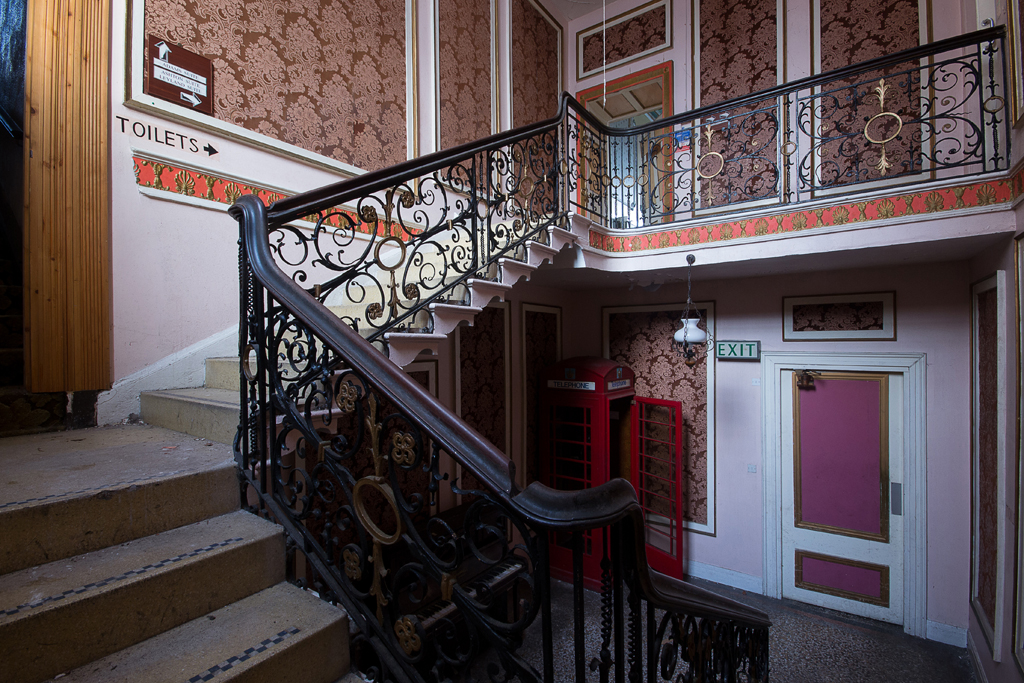 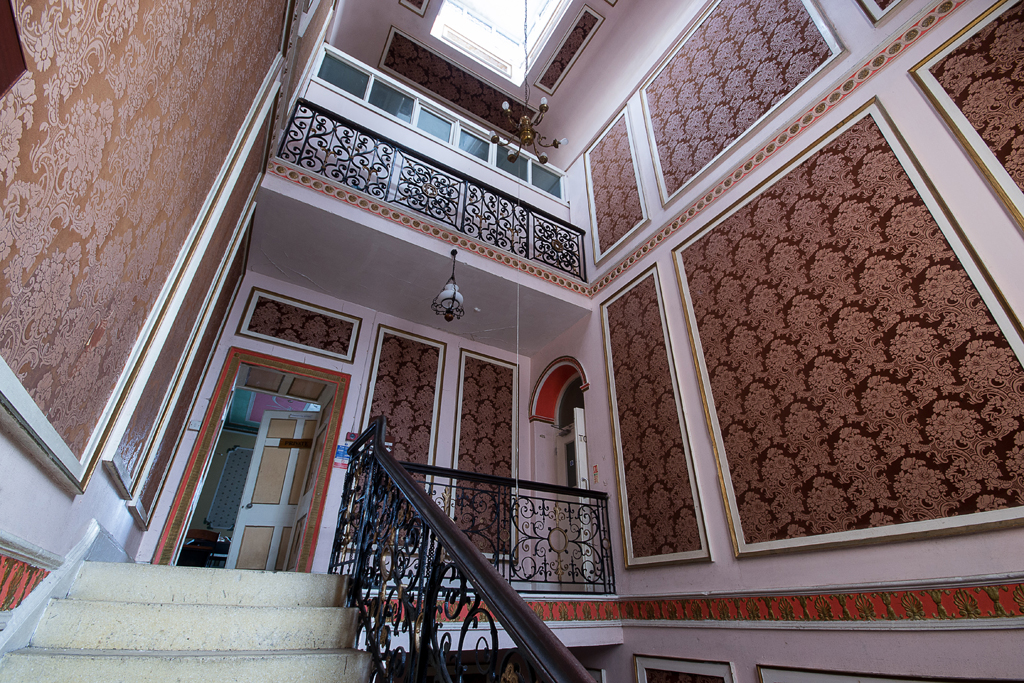 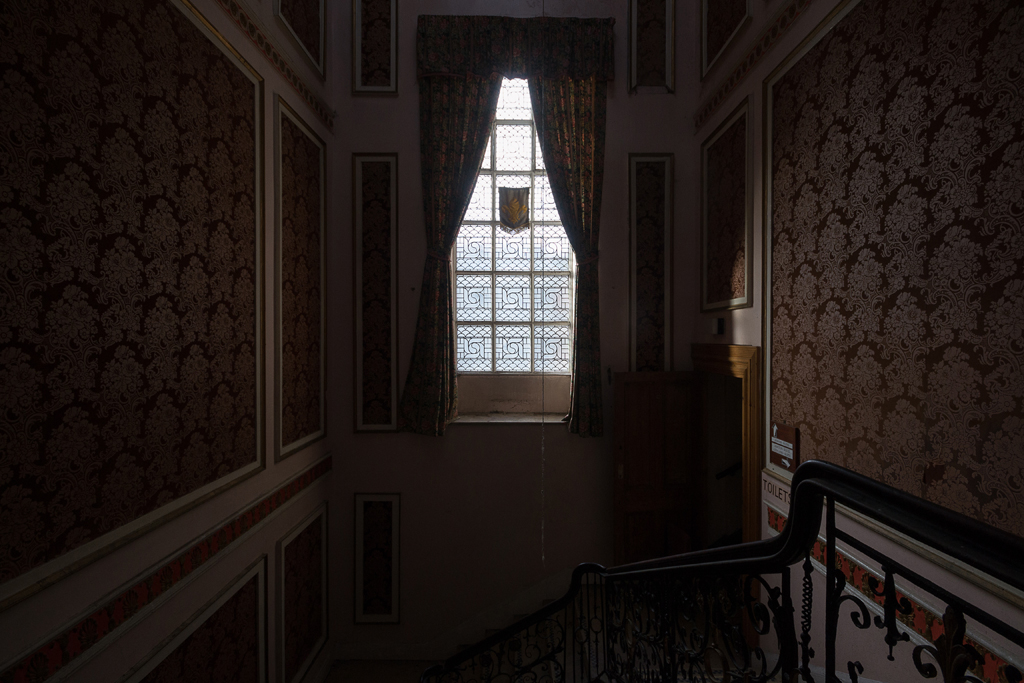 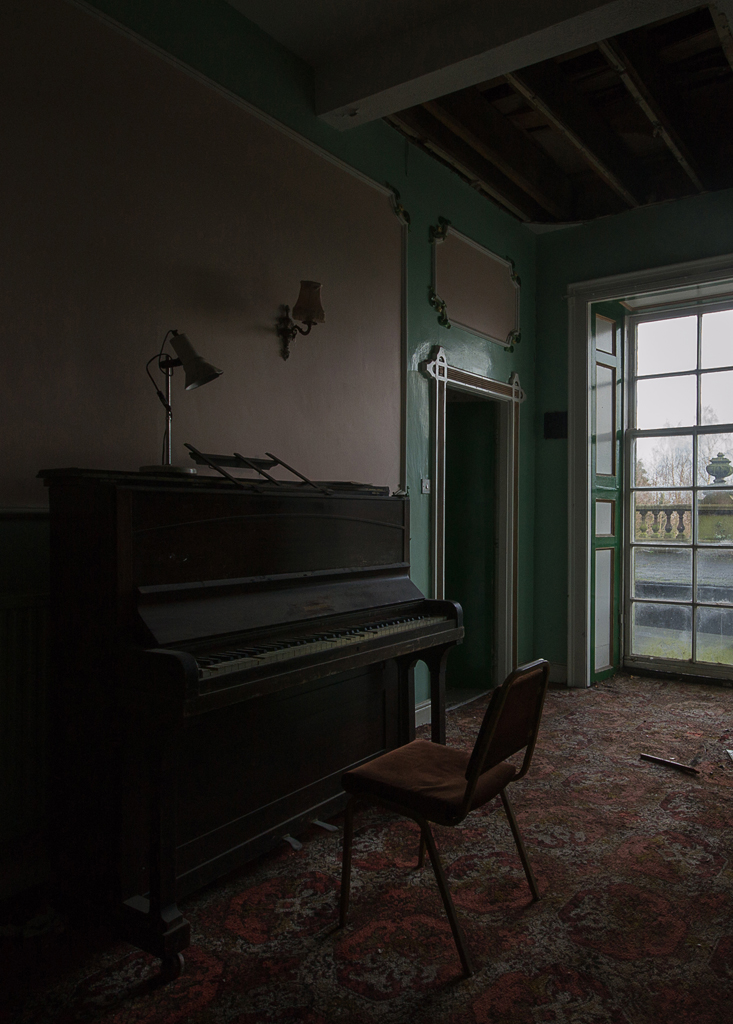 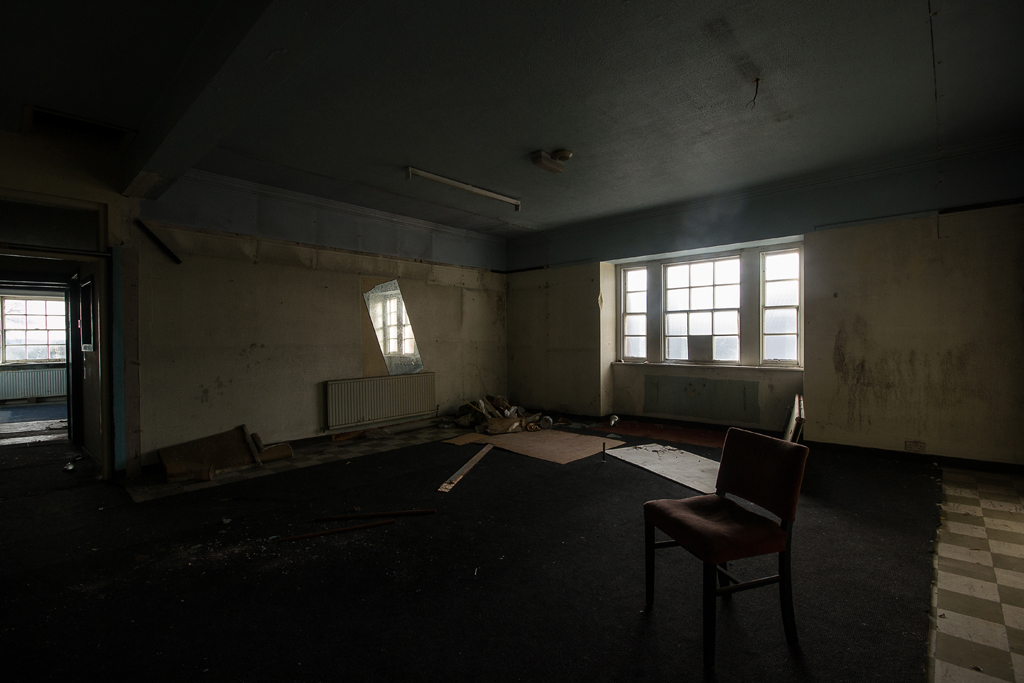 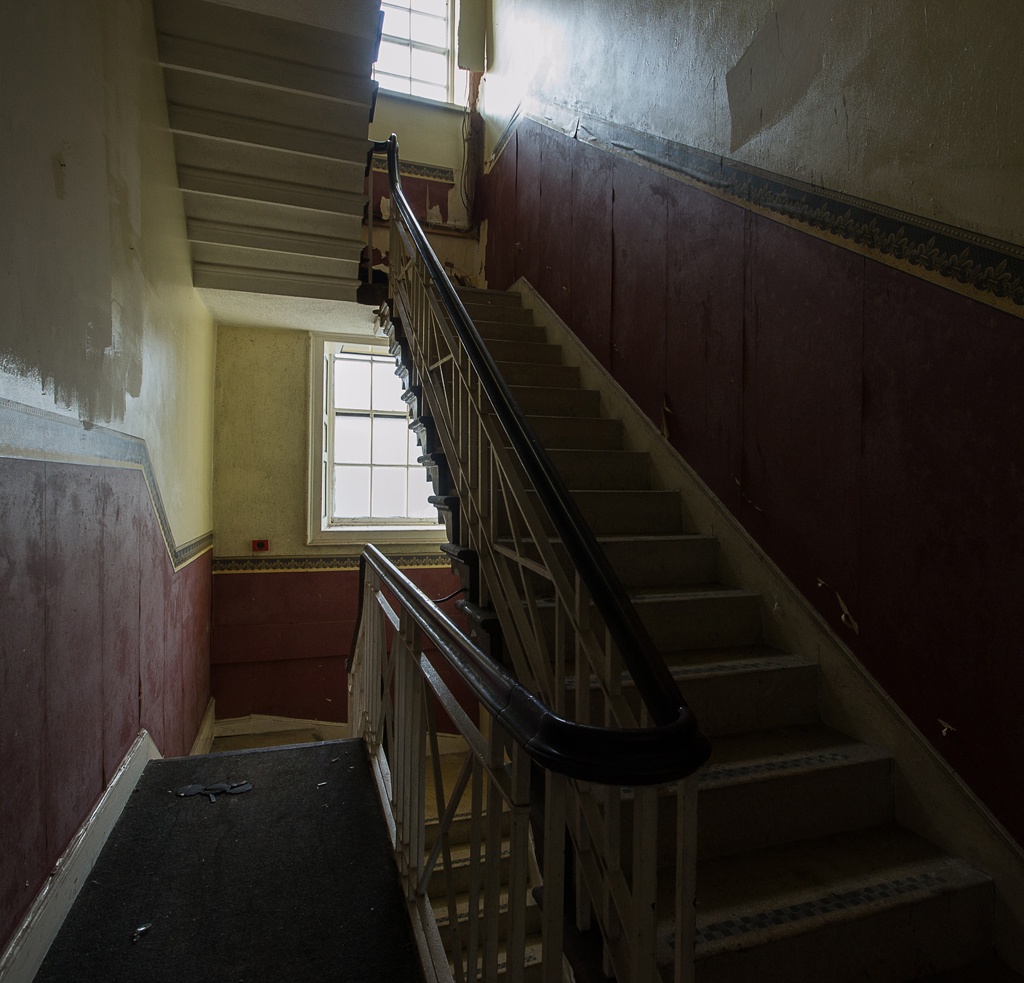 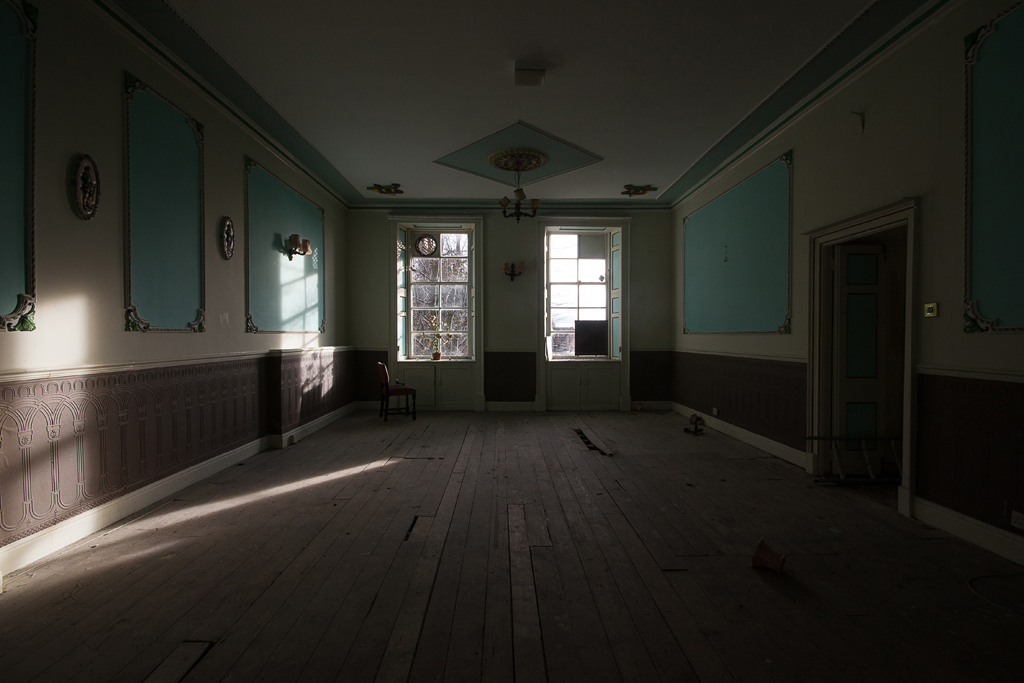 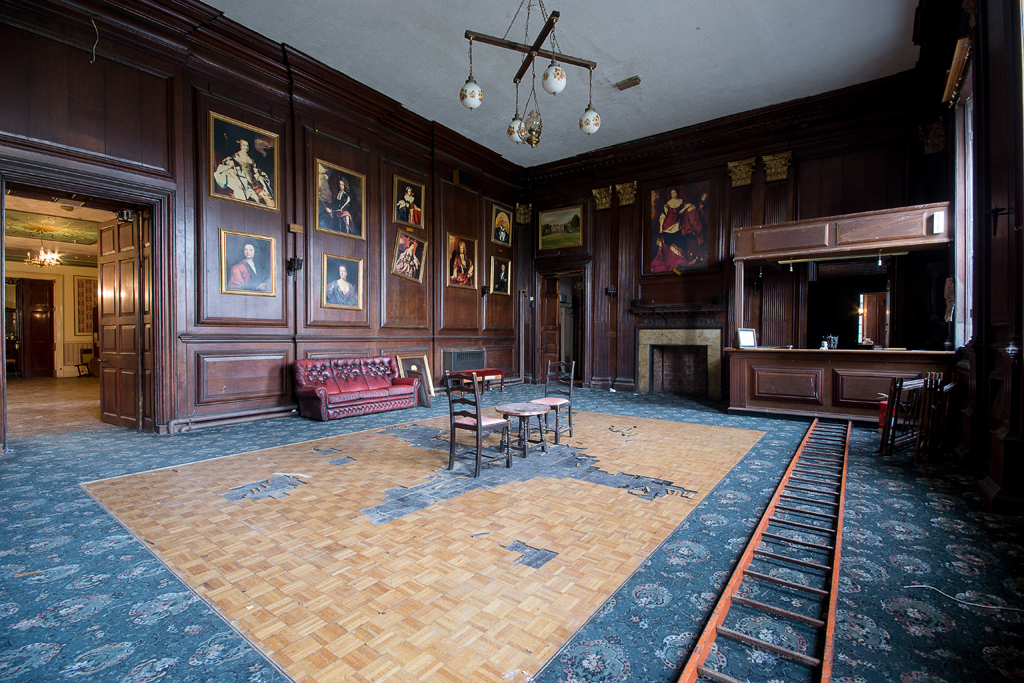 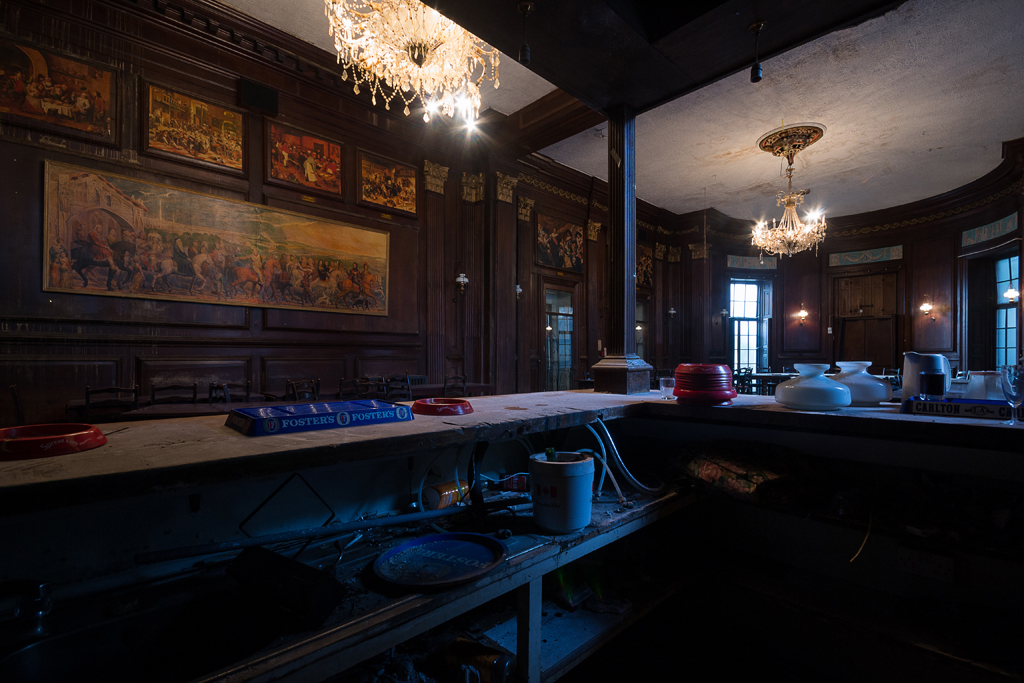 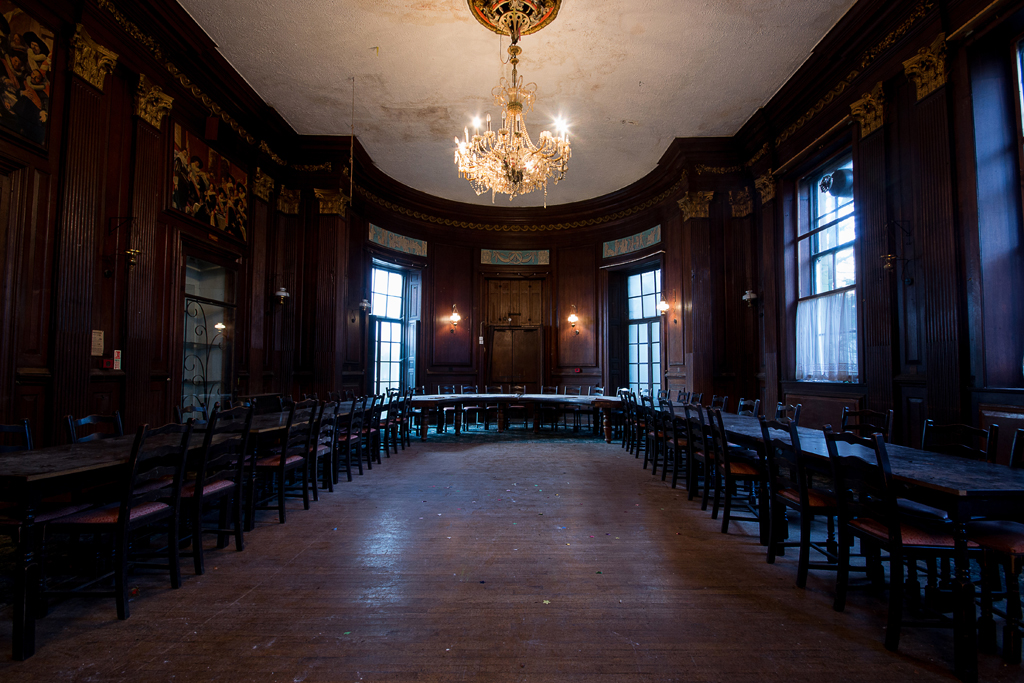 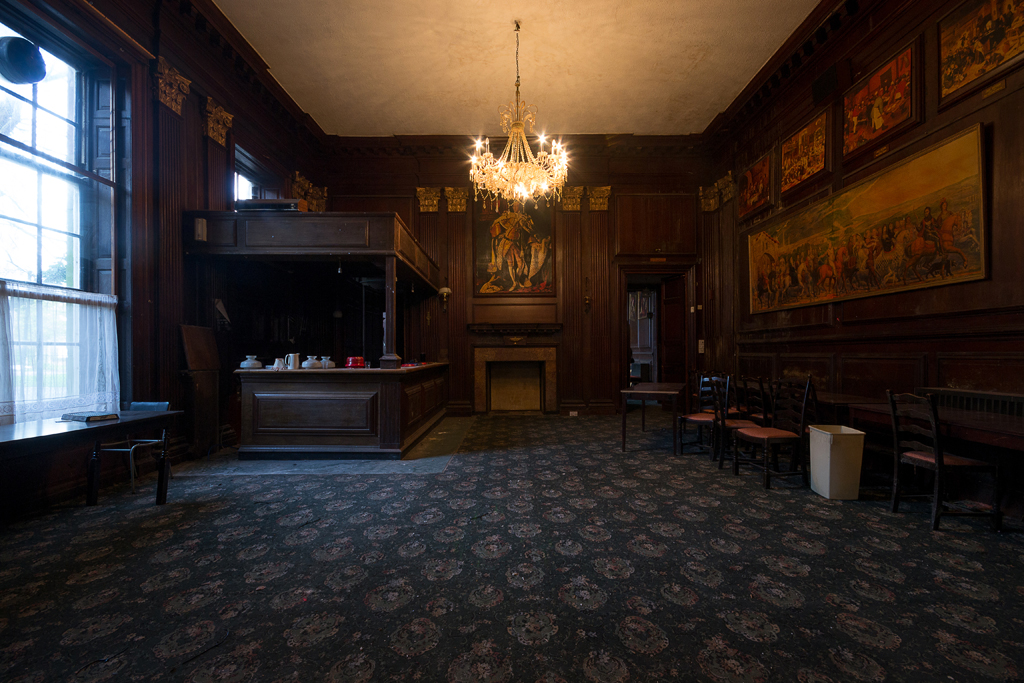 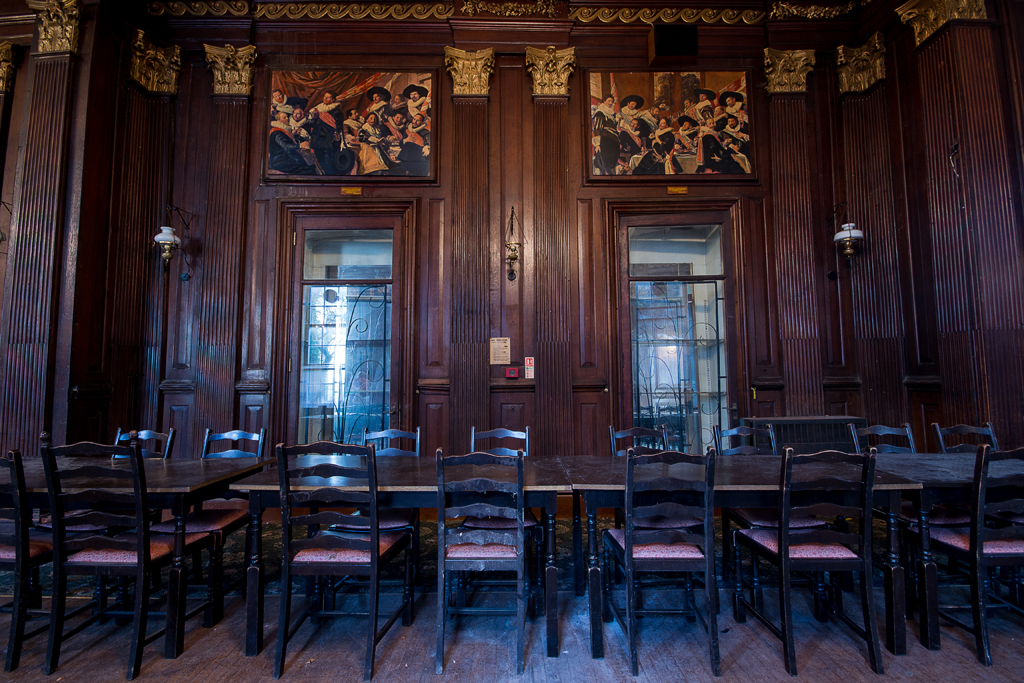 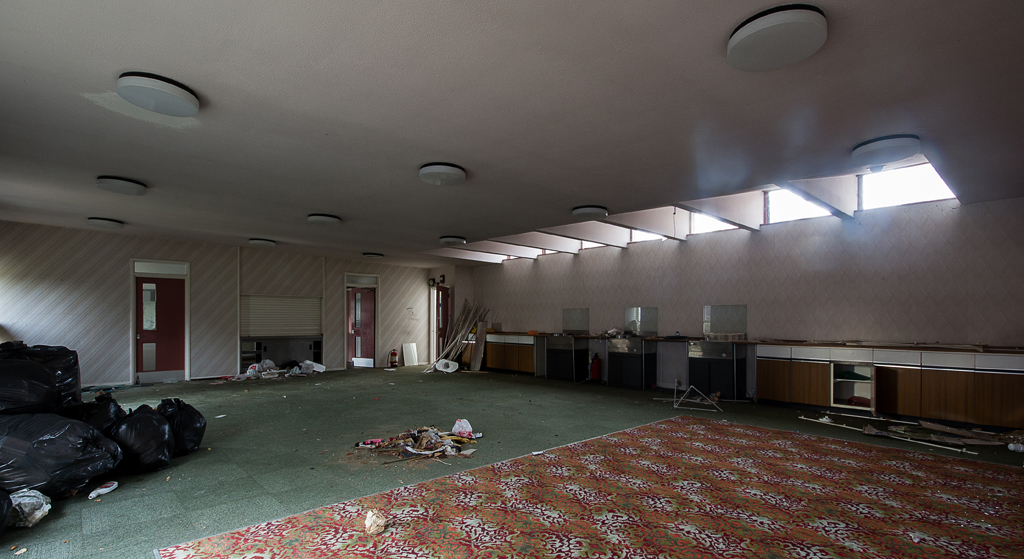