I tend to avoid residential/care homey stuff, they're not really up my street usually but after seeing the report the other week from this local one it seemed like it would be worth a look. The aforementioned report was lacking any sort of history which was a shame because after doing a bit of digging the place has quite an interesting past.

Standon Hall, which was built circa 1910, to the design of Liverpool architect J. Francis Doyle, is a manor house located in Standon. The Hall was formally owned and built for Sir Thomas Anderton Salt, a director of the North Staffordshire Railway company, but its use as a family home was short-lived, it being sold to Staffordshire County Council in 1925 for hospital use. In the 1930s pavilions for tuberculosis patients were built in the grounds whilst the principal activity at the site was orthopedic treatment. Upon the opening of Stafford General Hospital in 1983, the NHS sold the property into the private sector and the manor house itself converted into a residential care home for up to 22 elderly ladies and gentlemen, with the outbuildings, by now known as "The Beeches", specialising in dementia care for an additional 21 elderly residents.

Summarising the above bit of Wikipedia robbery, the main Standon Hall building was constructed for a wealthy chap to live in. This was short lived for whatever reason, and the county council purchased the site to use as the local hospital (see opening photo for a slightly (35+ years) outdated sign post nearby), the pavilions were constructed for TB patients. After the big hospital was built in Stafford (on the site of Coton Hill Asylum) the whole complex was turned into a care home facility, which by around 2015 had all closed down. Very recently the hall has begun to be turned into a wedding venue, it probably would have made an interesting explore. The pavilions are completely derelict, one building appearing to have been derelict for a considerable amount of time, maybe 20/30 years looking at it's contents. There have been some planning applications attempting to convert them into some kind of residential use but these have all been thrown out.

Very derpy for the most part, it did contain lots of stuff to look at, almost all of it very old. An enjoyable morning out once again around the local area, plenty more stuff to come in due course, the list continues to grow.

It's either a coincidence or the recent visits by others have attracted some attention, but there is a trellis/fency type thing being built around the buildings - this might just be to improve the view that people have on their weddings though.

As ever Staffordshire Past Track is the invaluable resource for any local exploring, it almost never fails. A nice photo from 1952, which is easily recognisable today. 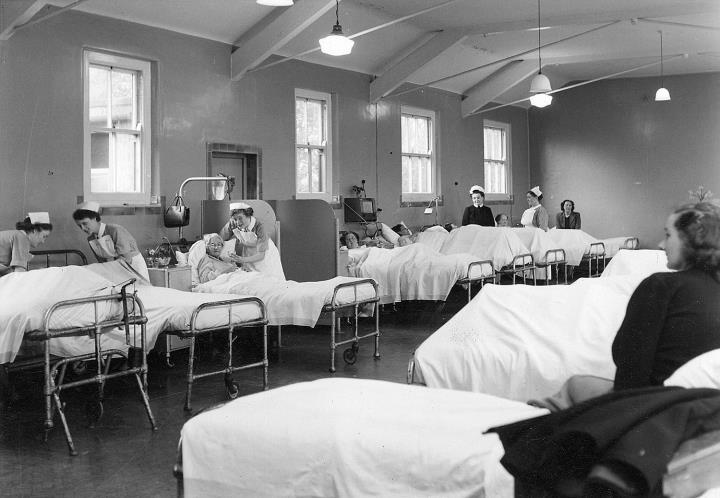 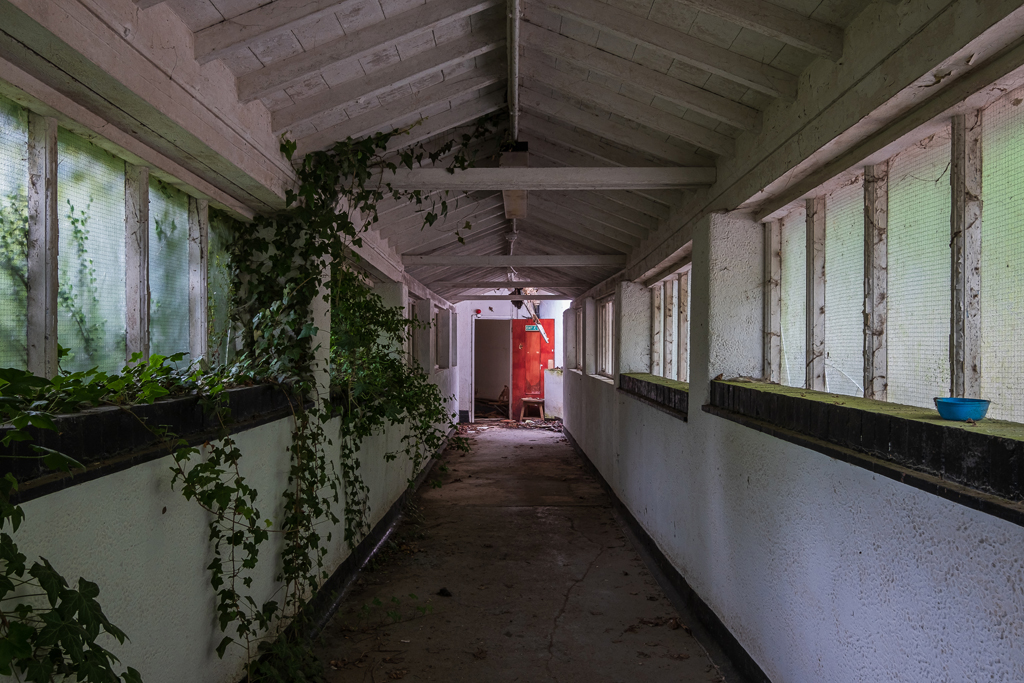 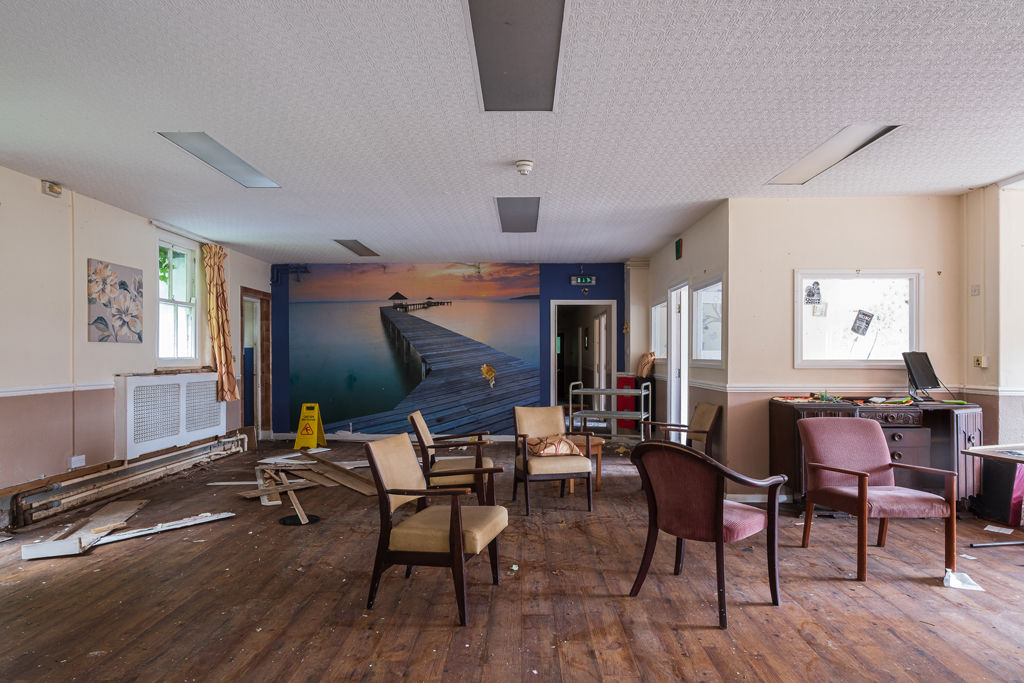 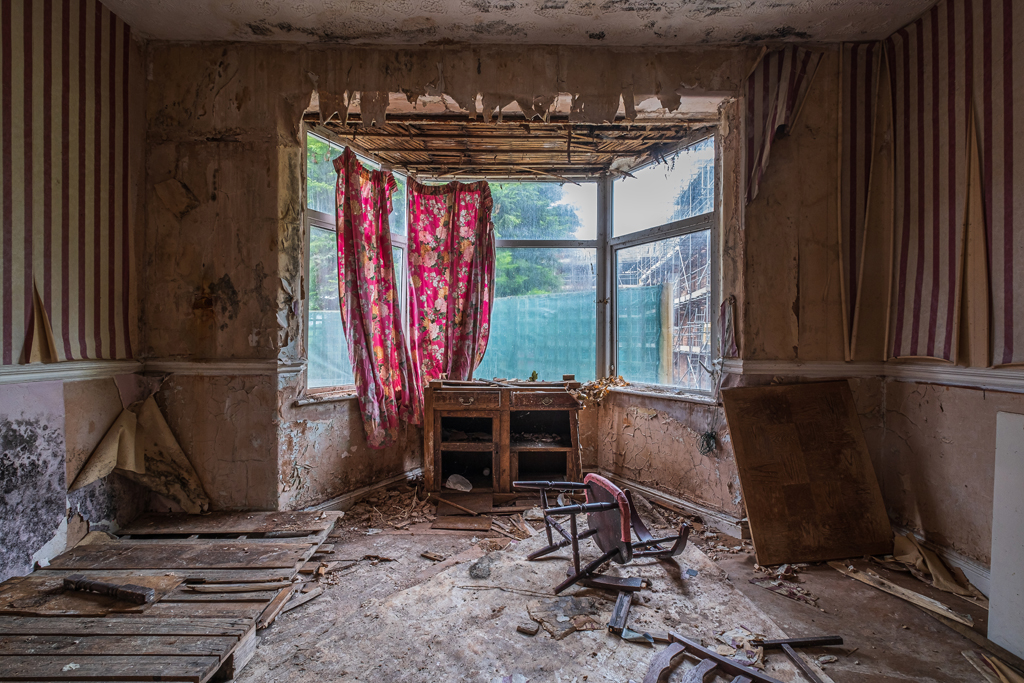 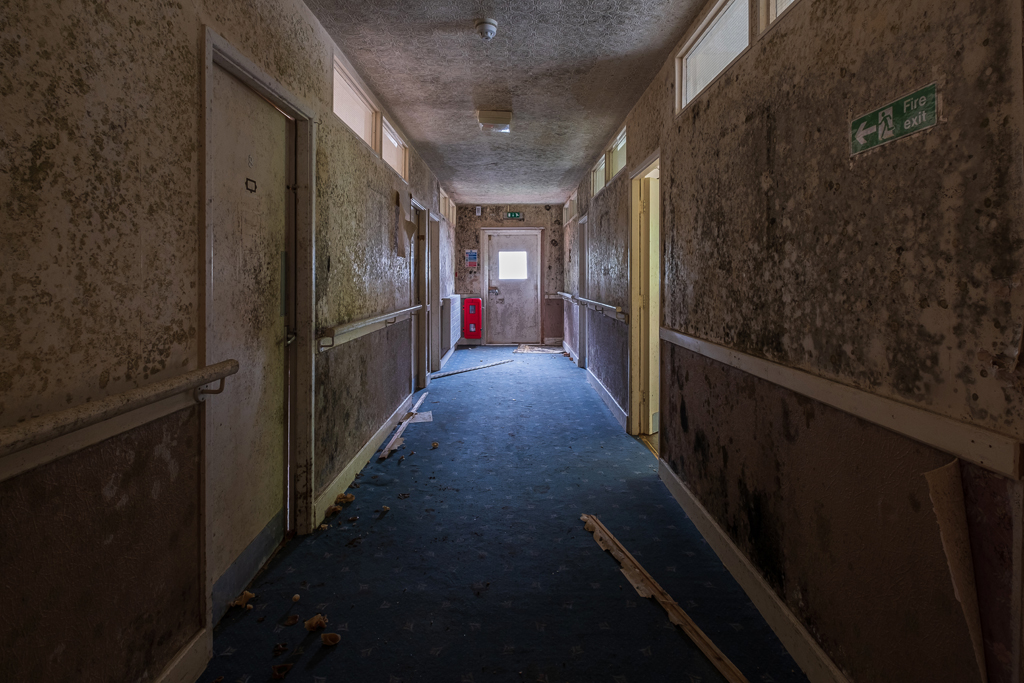 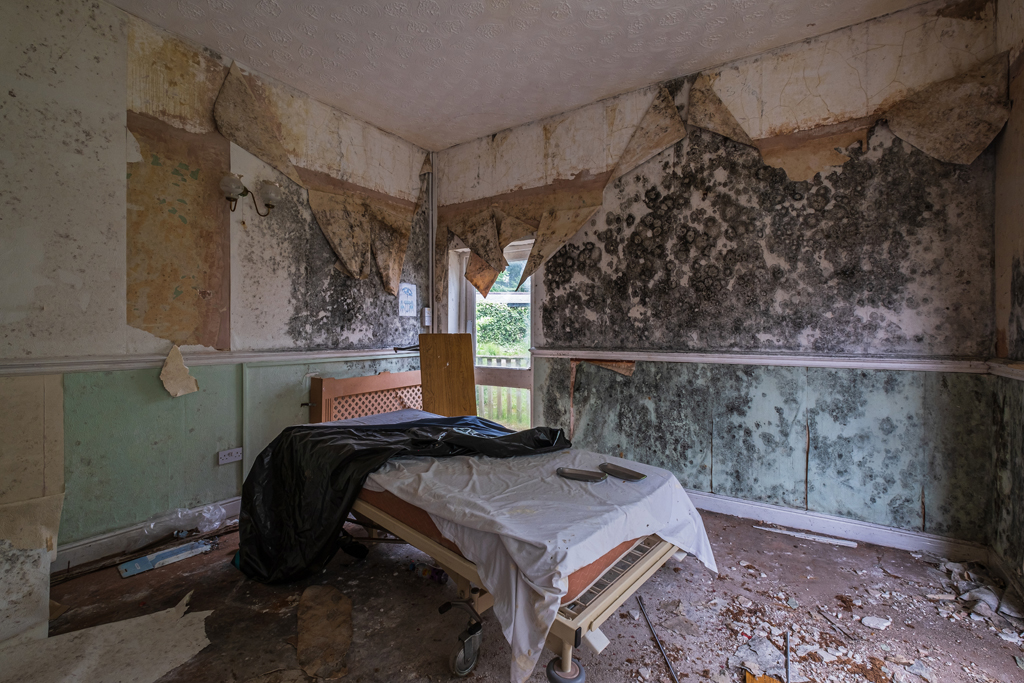 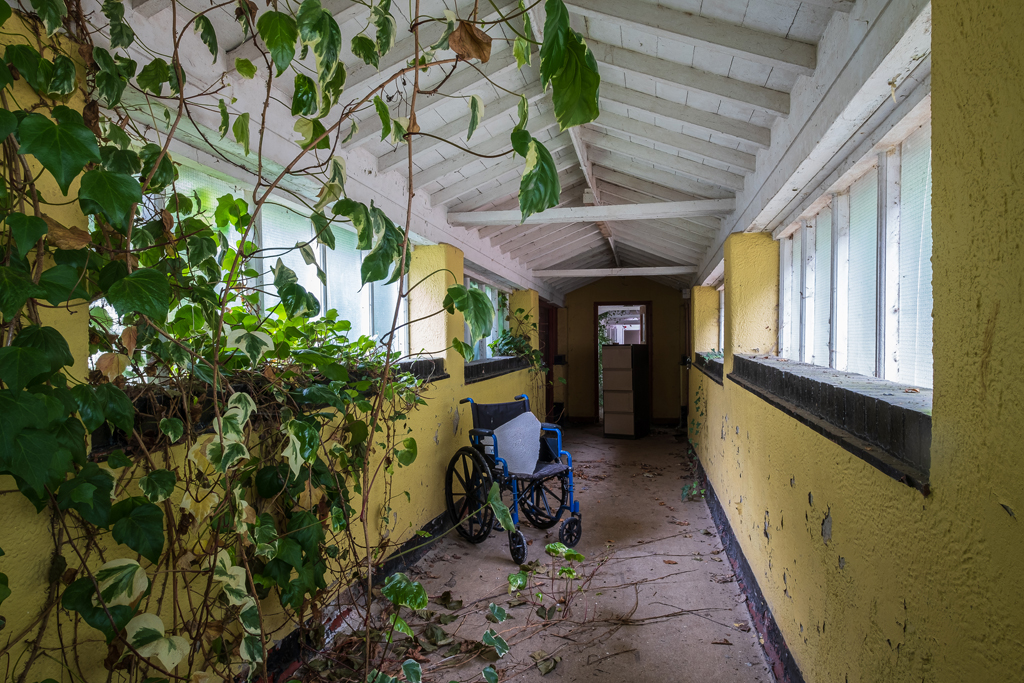 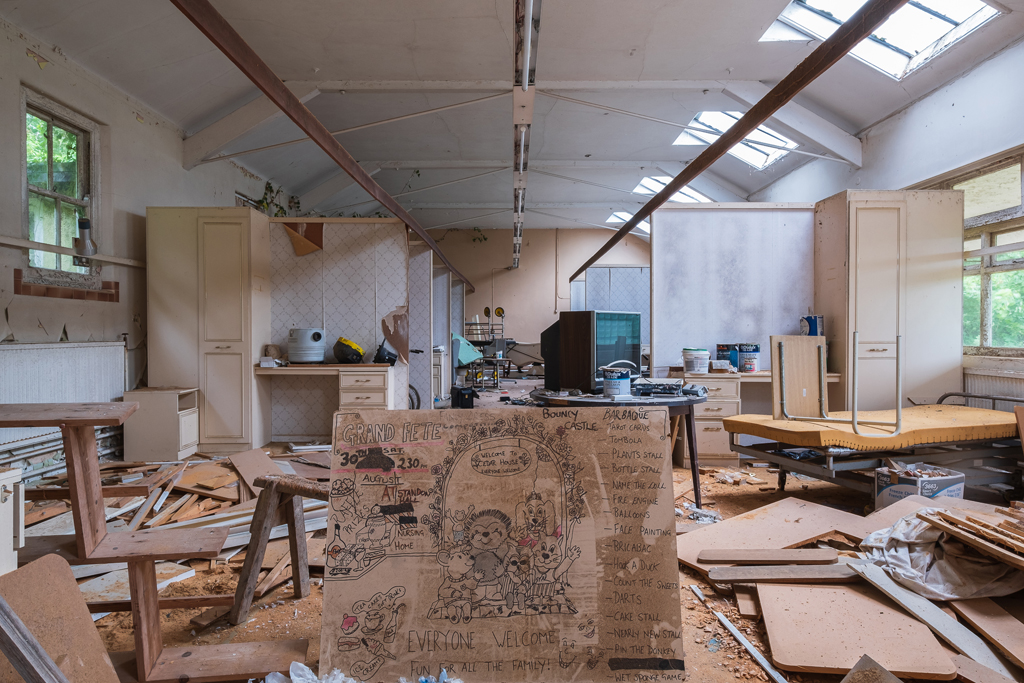 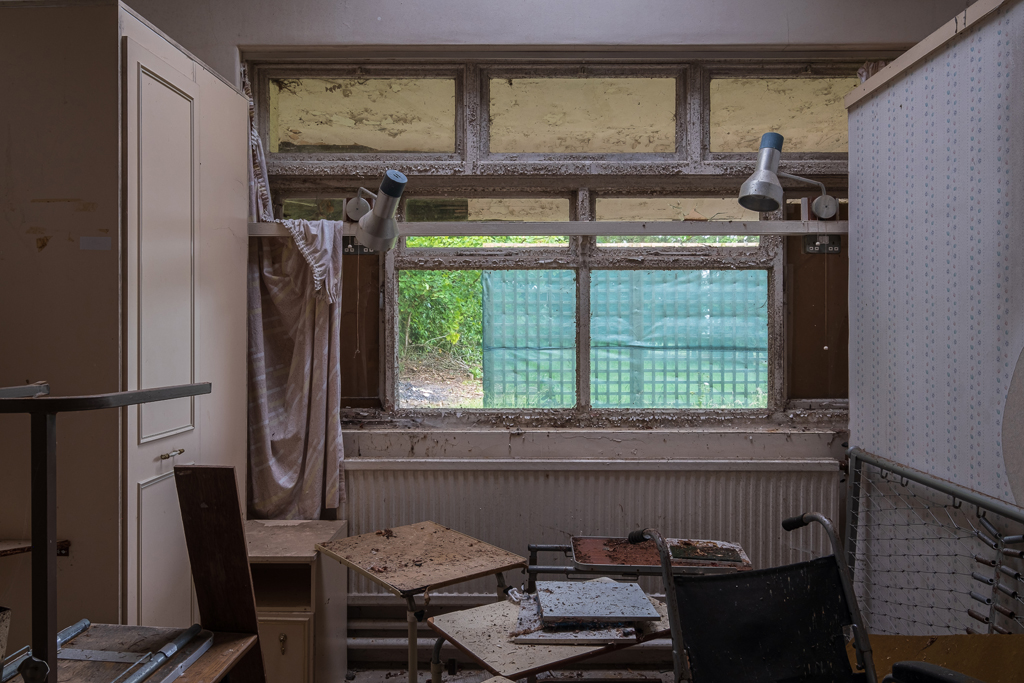 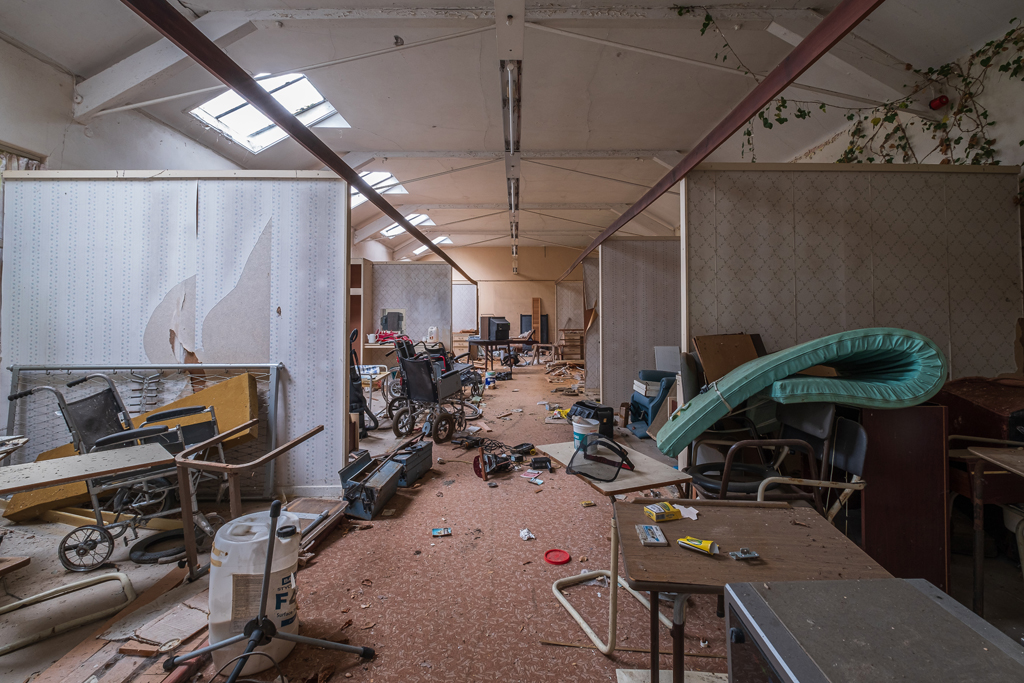 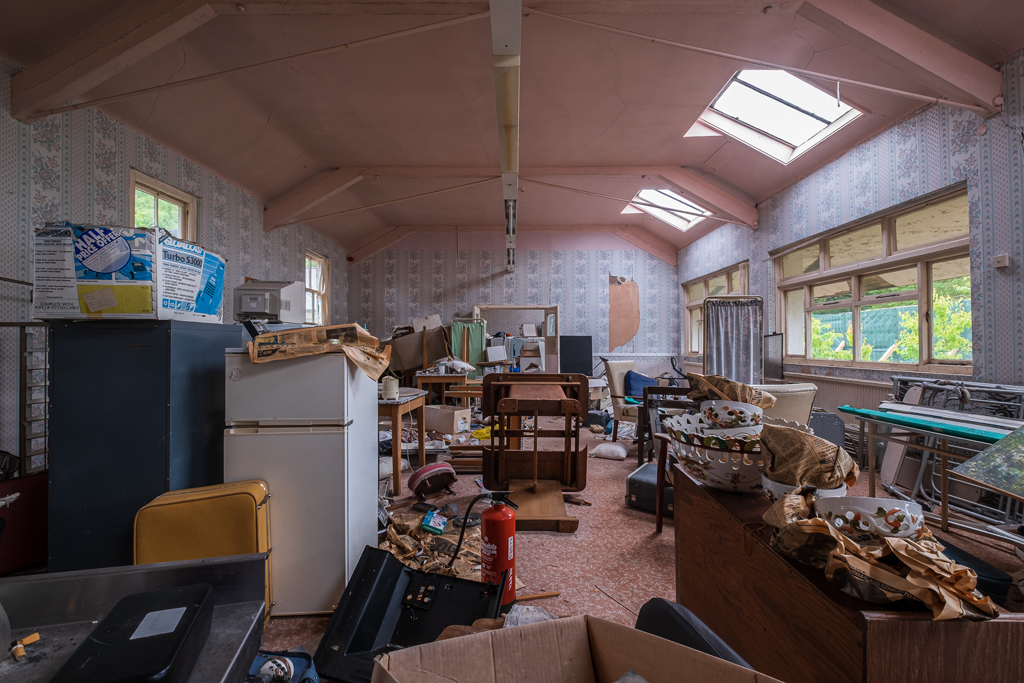 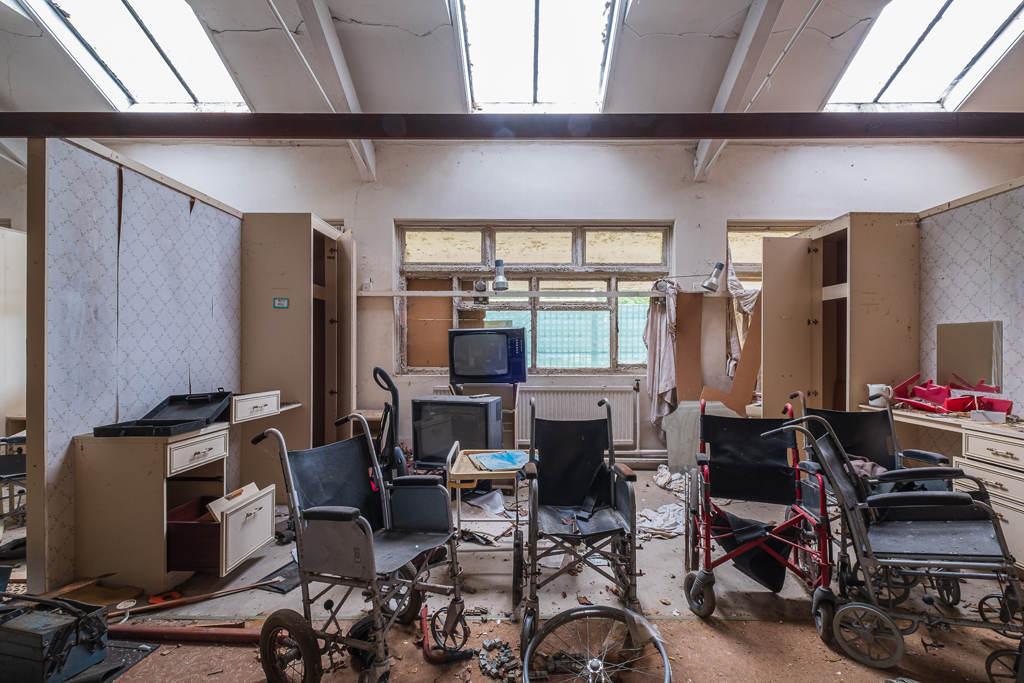