Shelton Hospital was a hospital specialising in mental health, located in Shelton, Shrewsbury, close to the Royal Shrewsbury Hospital.

The hospital opened in 1845 as the Shropshire and Montgomery County Asylum with an official capacity of 60 patients although already, on opening, having 104. The hospital functioned throughout the 20th century, reaching its peak population in 1947, when the hospital had 1027 patients.

In 1968 tragedy struck the hospital when a fire ripped through a female ward, killing 21 patients.

With the changing of the Mental Health Acts and treatments, the hospital slowly moved from a long stay hospital, to a more outpatient and care in the community based facility.

The former hospital is a grade II listed building.

I'd been intending to visit here since it closed with it being relatively local, one thing lead to another though and it was delayed until now.

Sadly a large portion was inaccessible when I visited, could only really access the parts where work is well and truly under way, will probably pop back at some point and have another go at the less messed with parts. 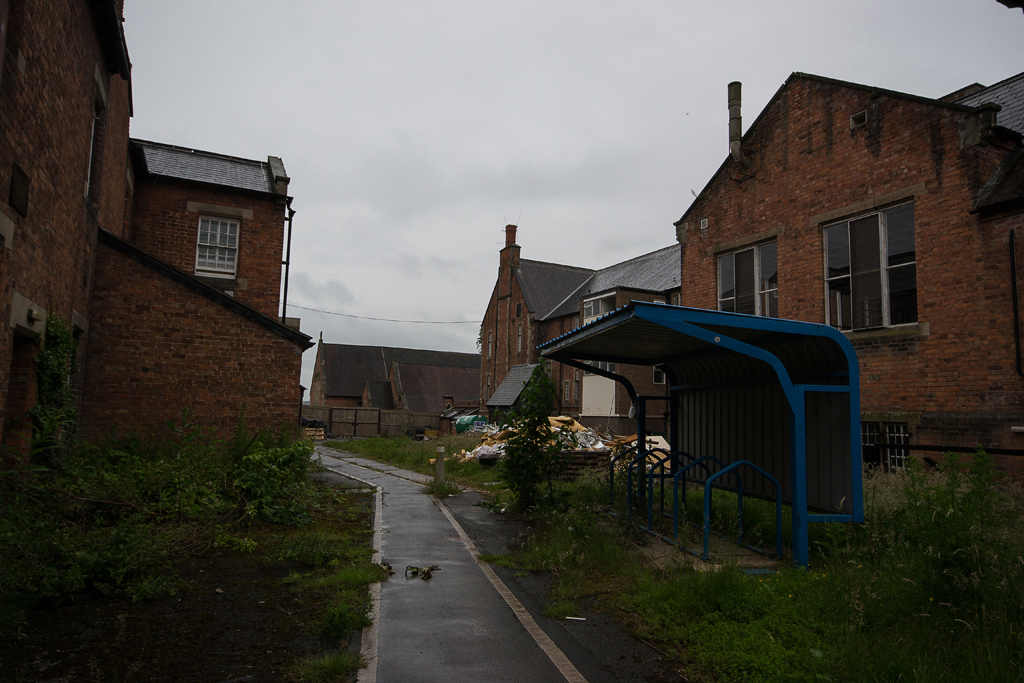 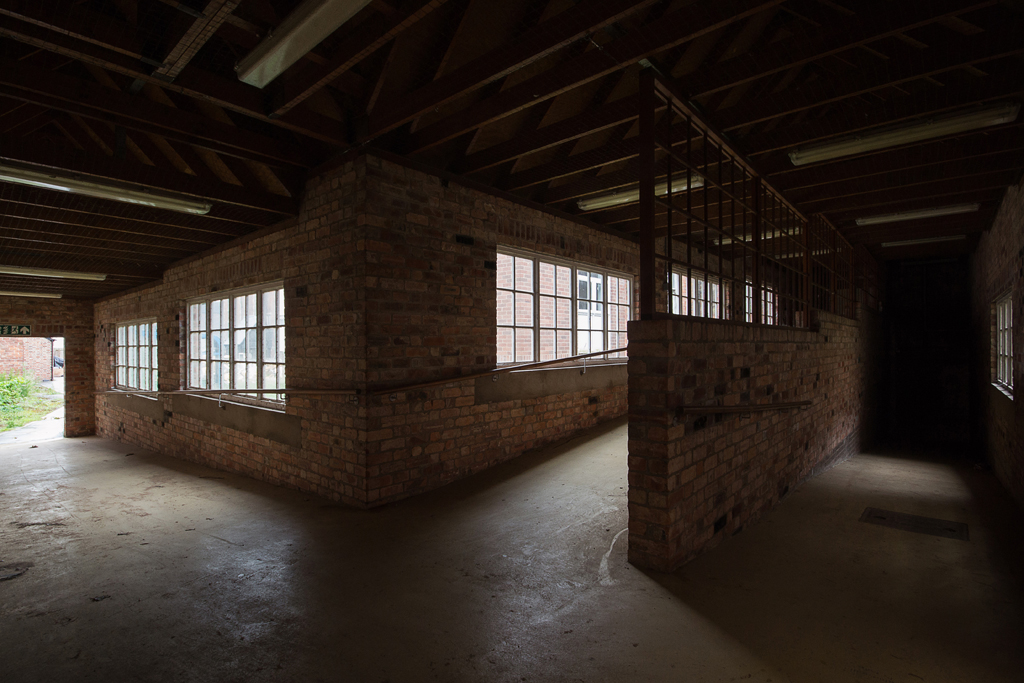 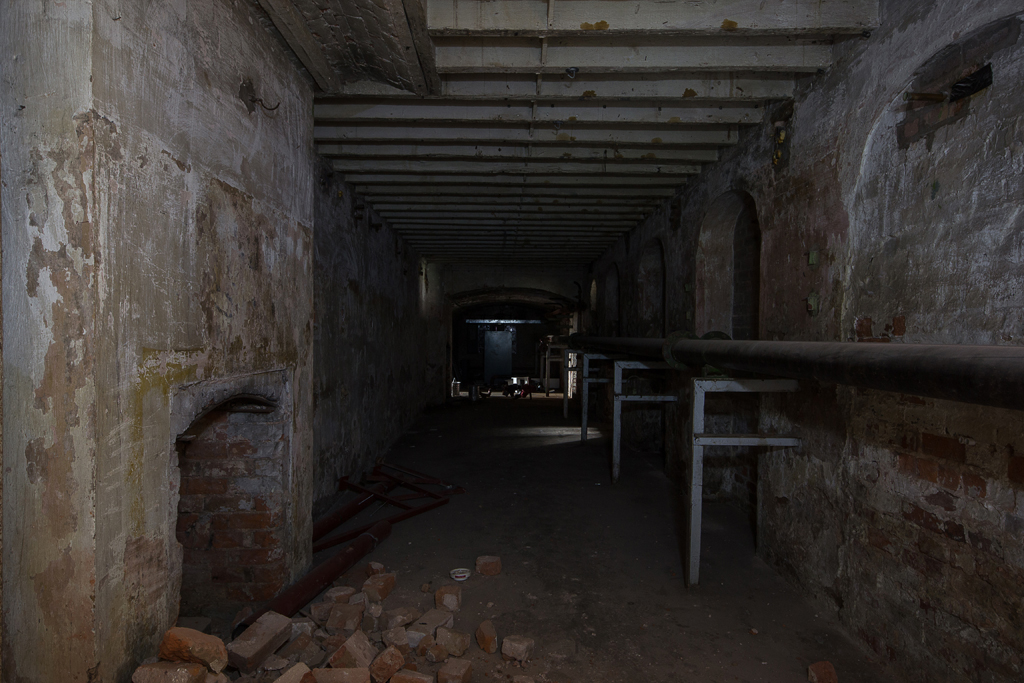 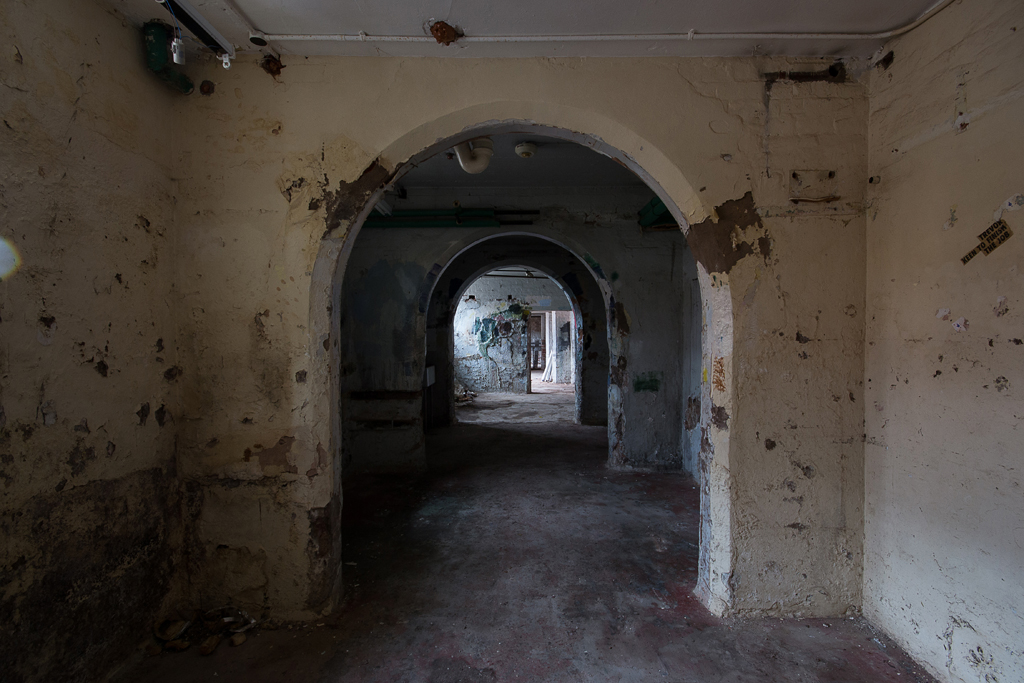 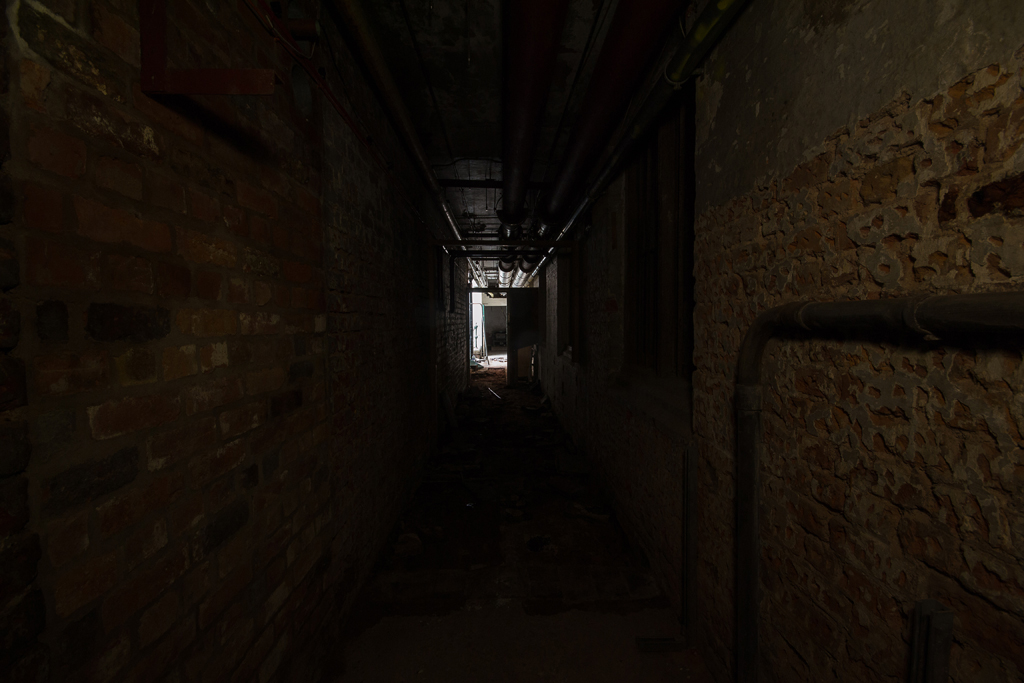 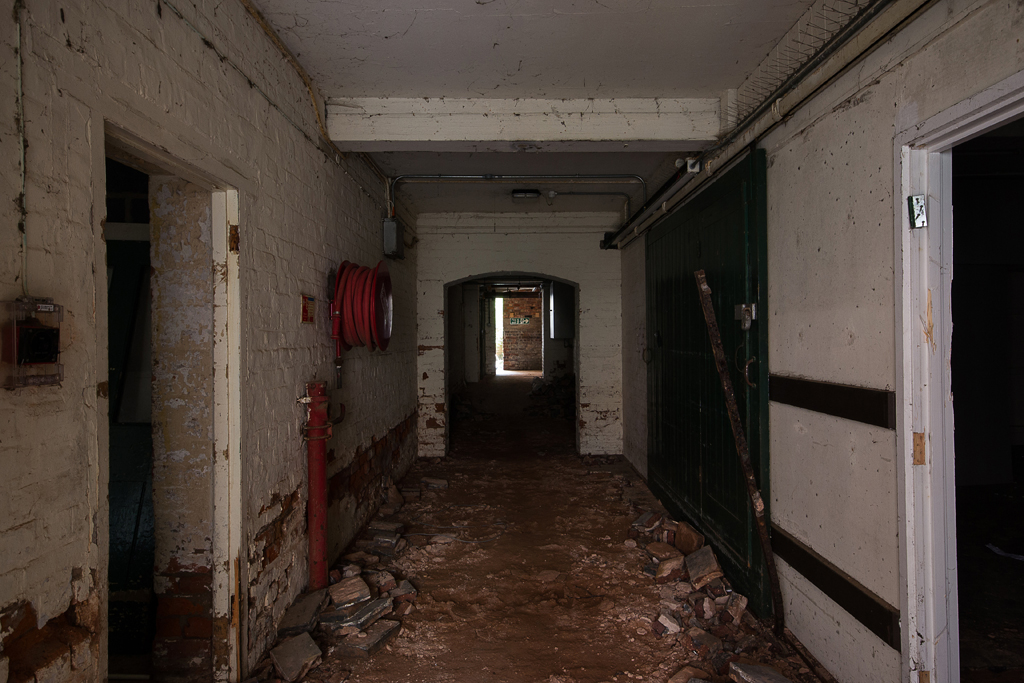 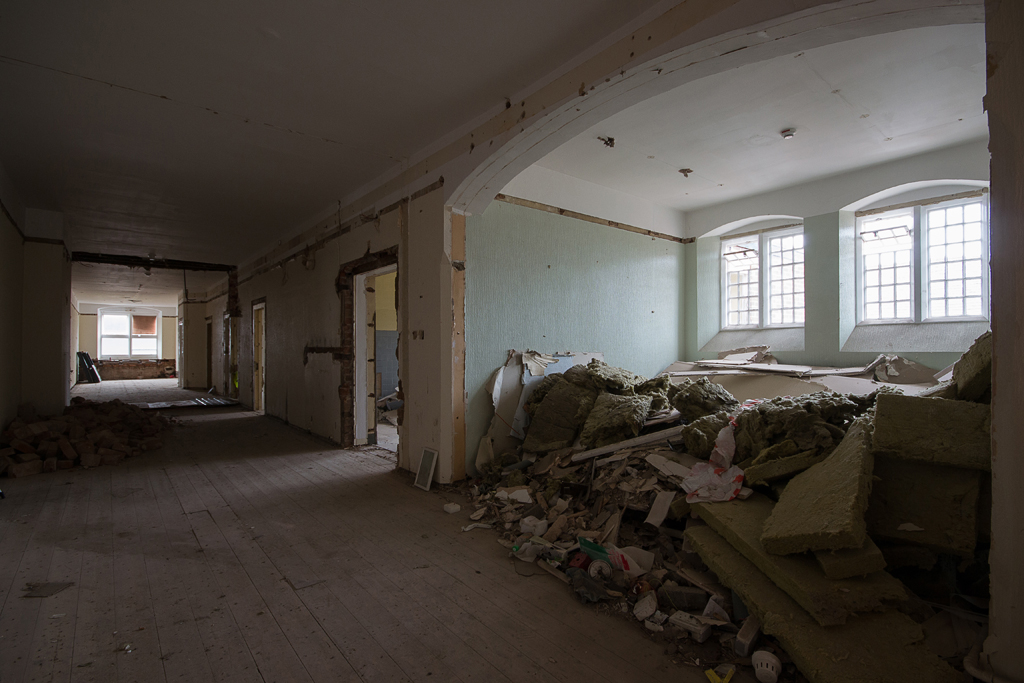 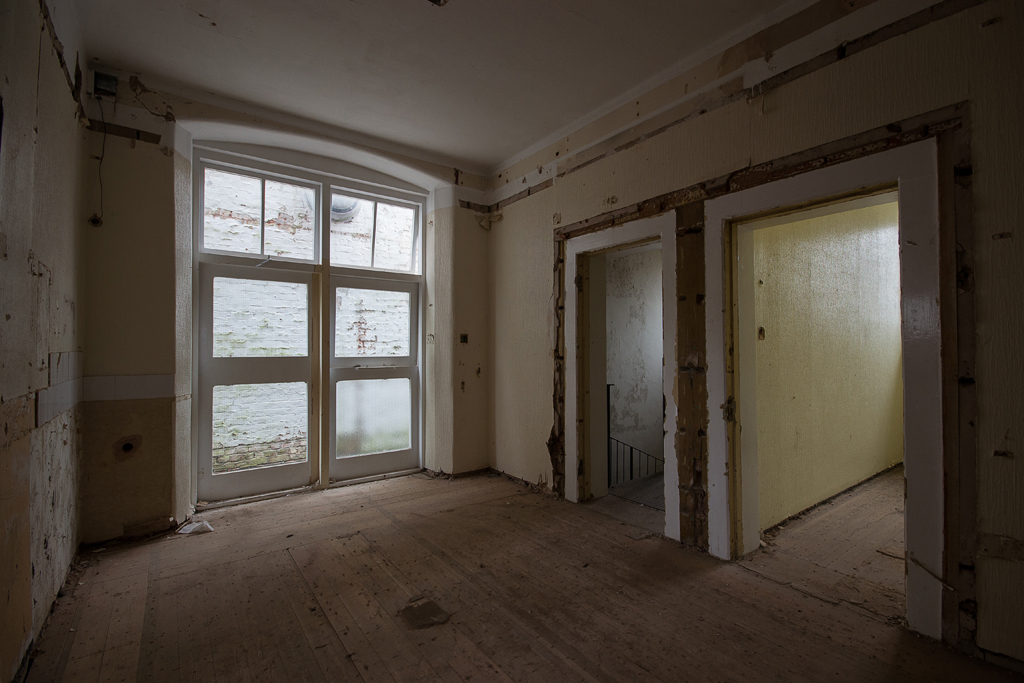 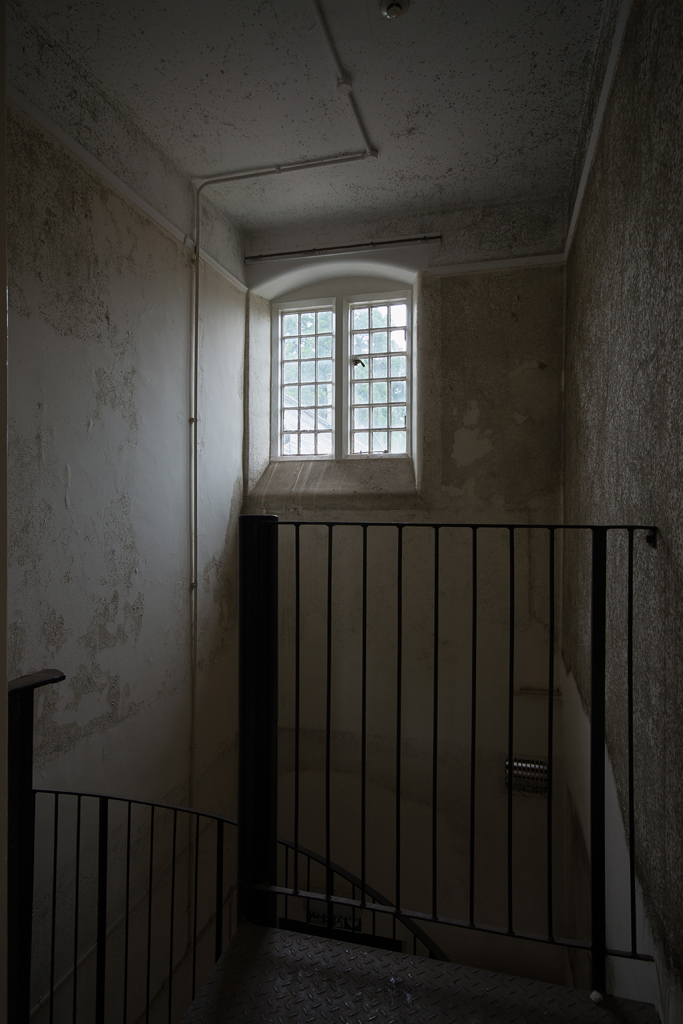 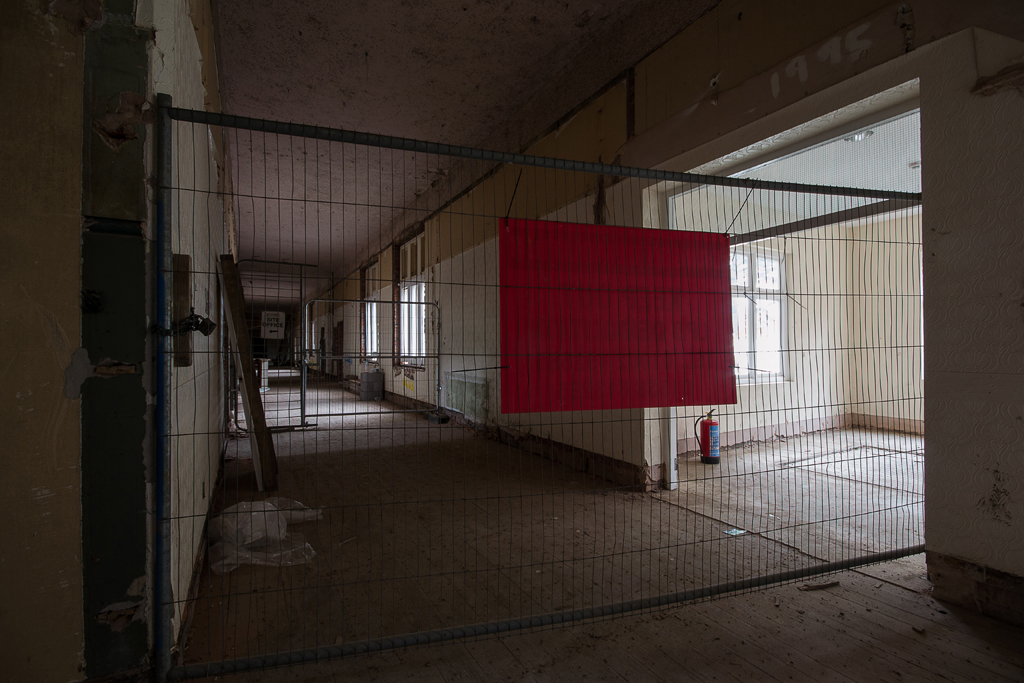 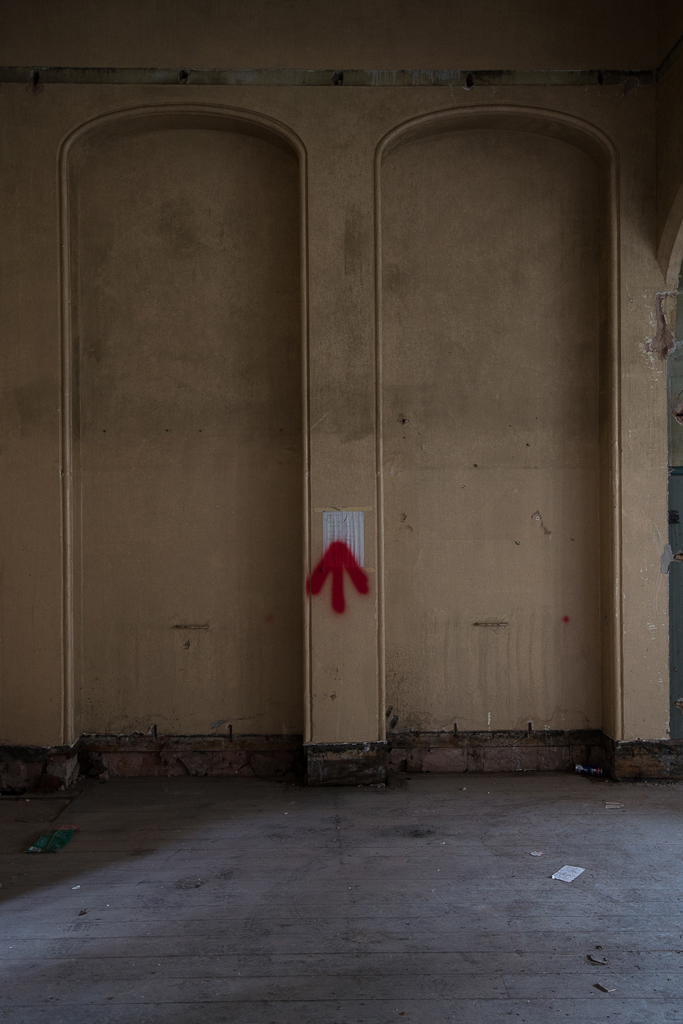 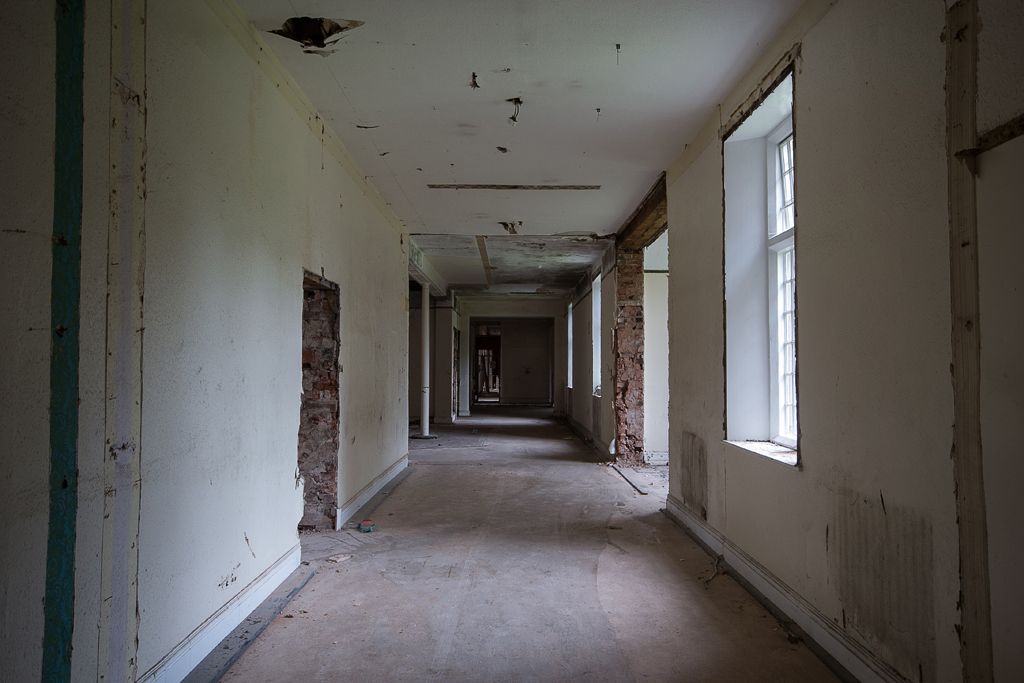 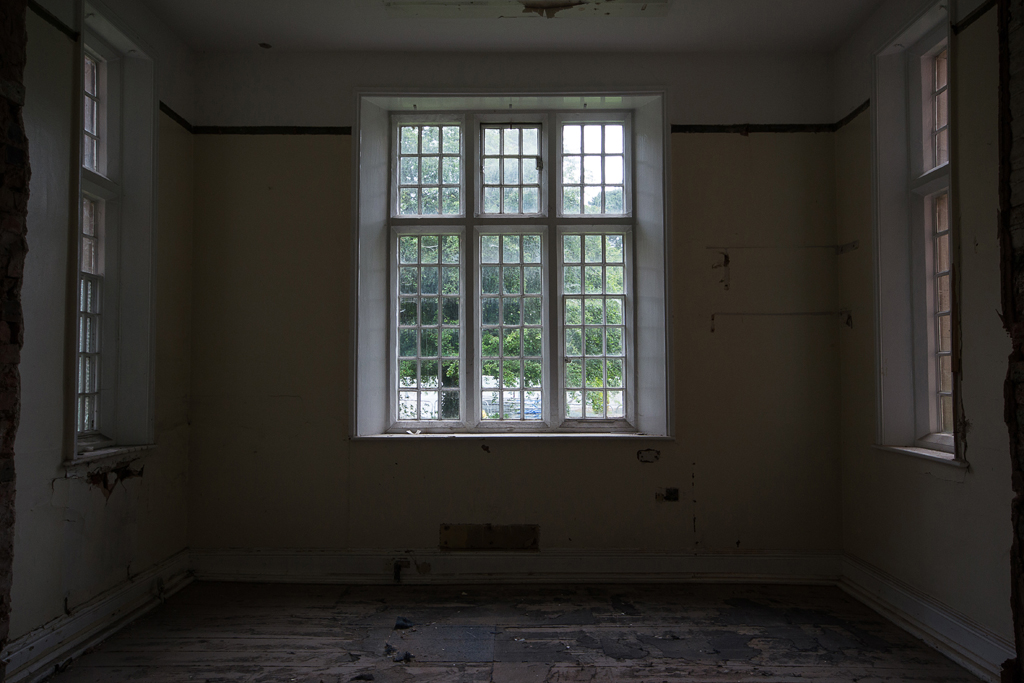 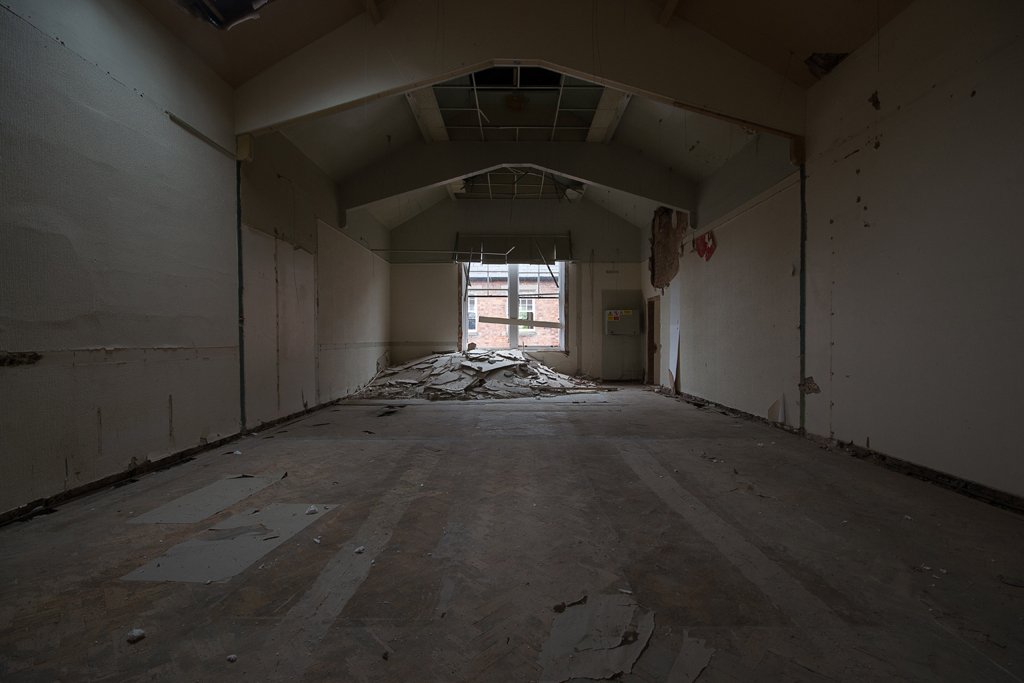 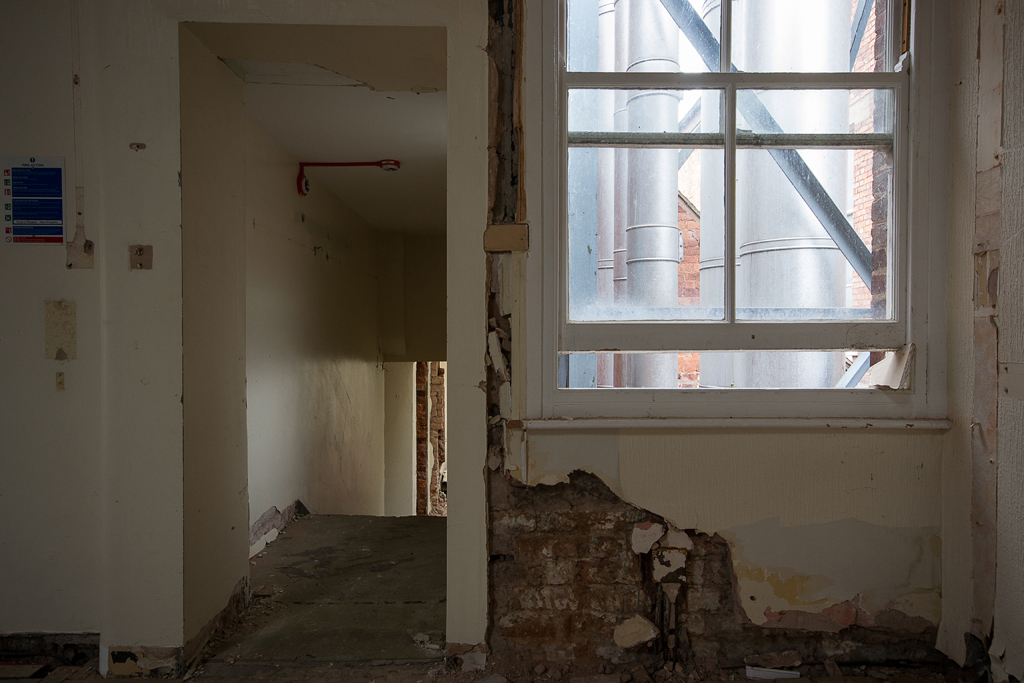 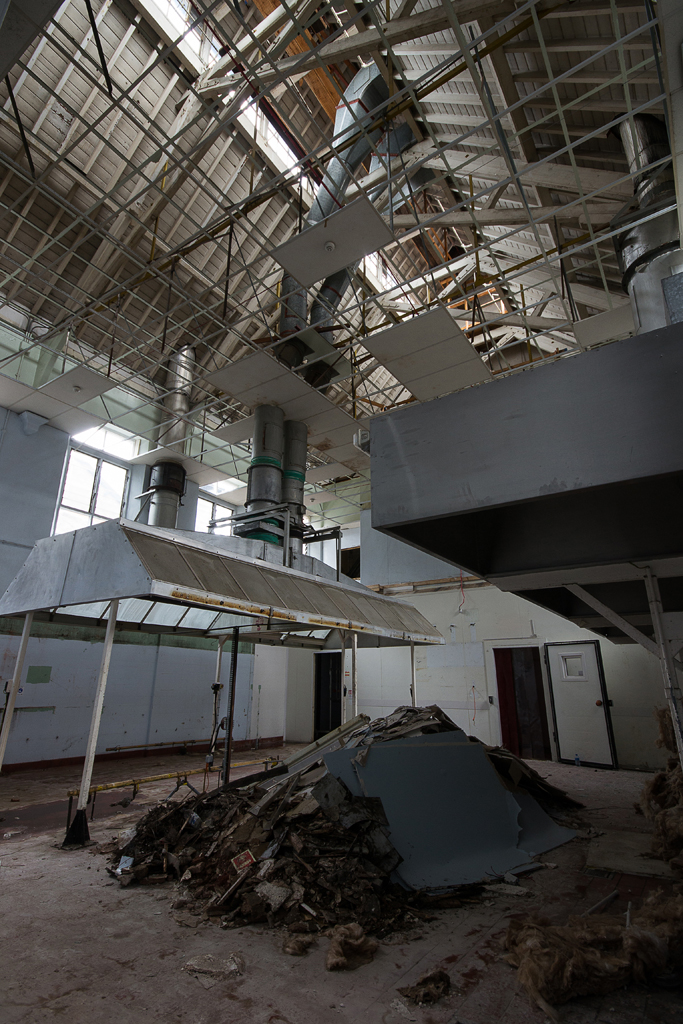 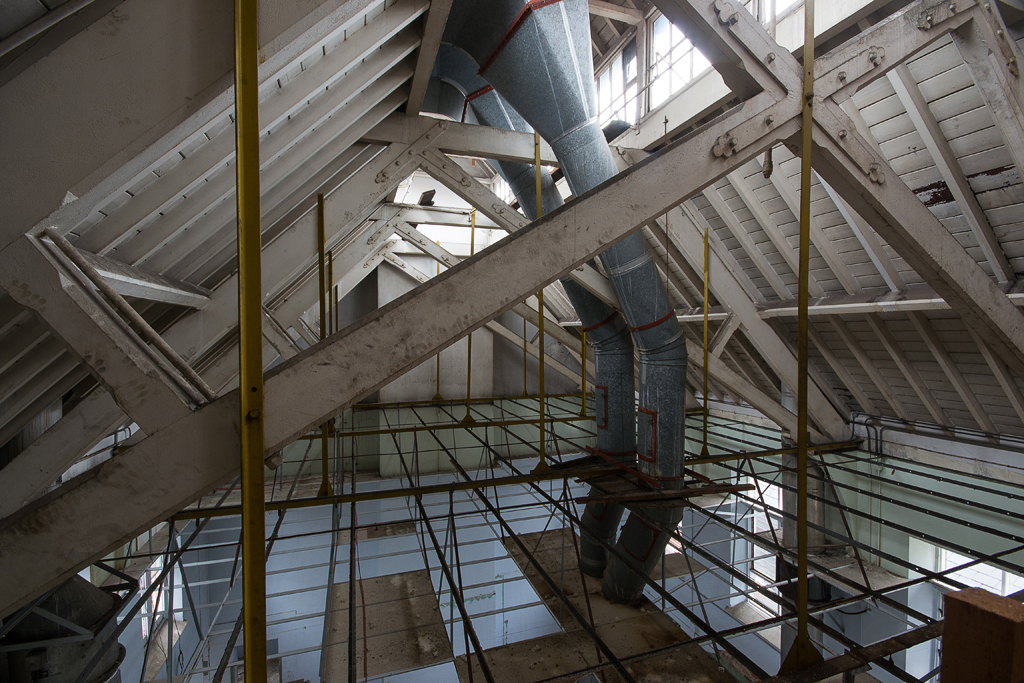 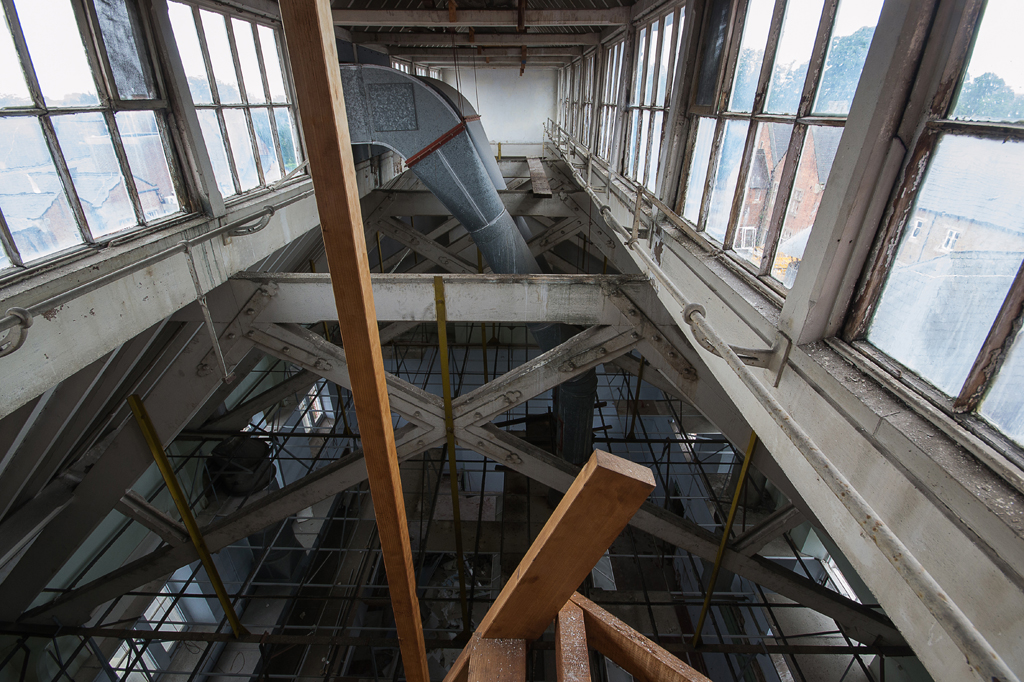 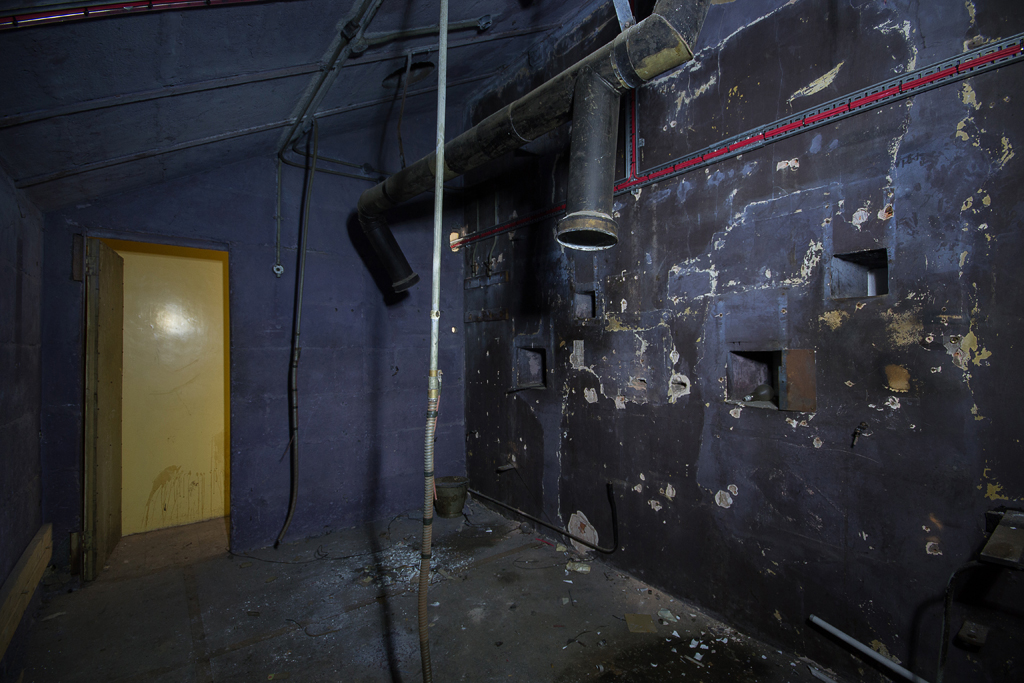 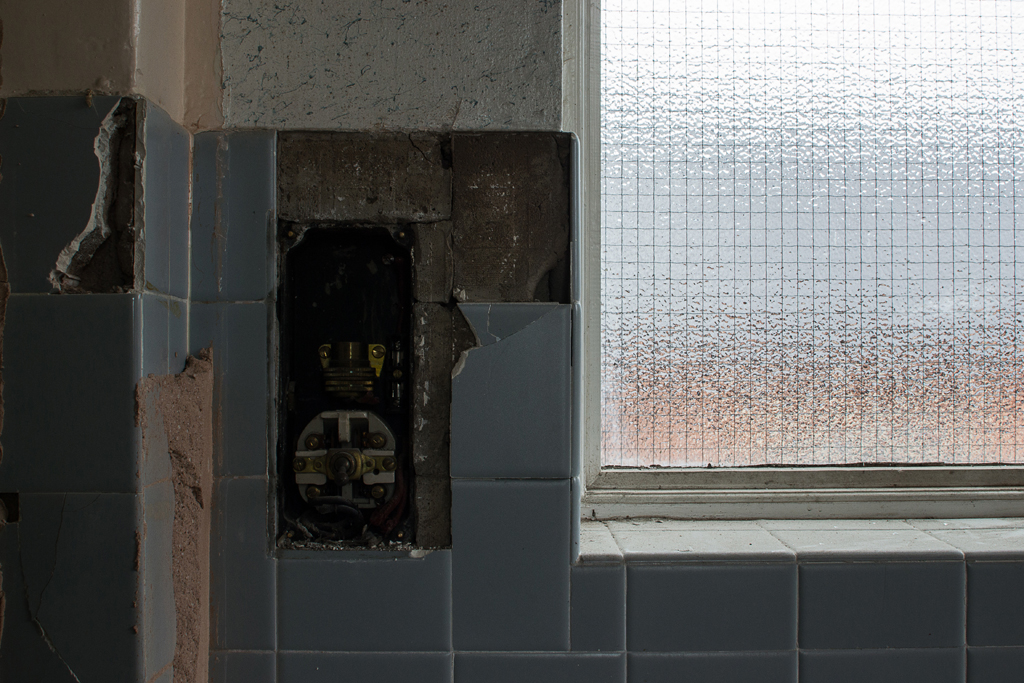 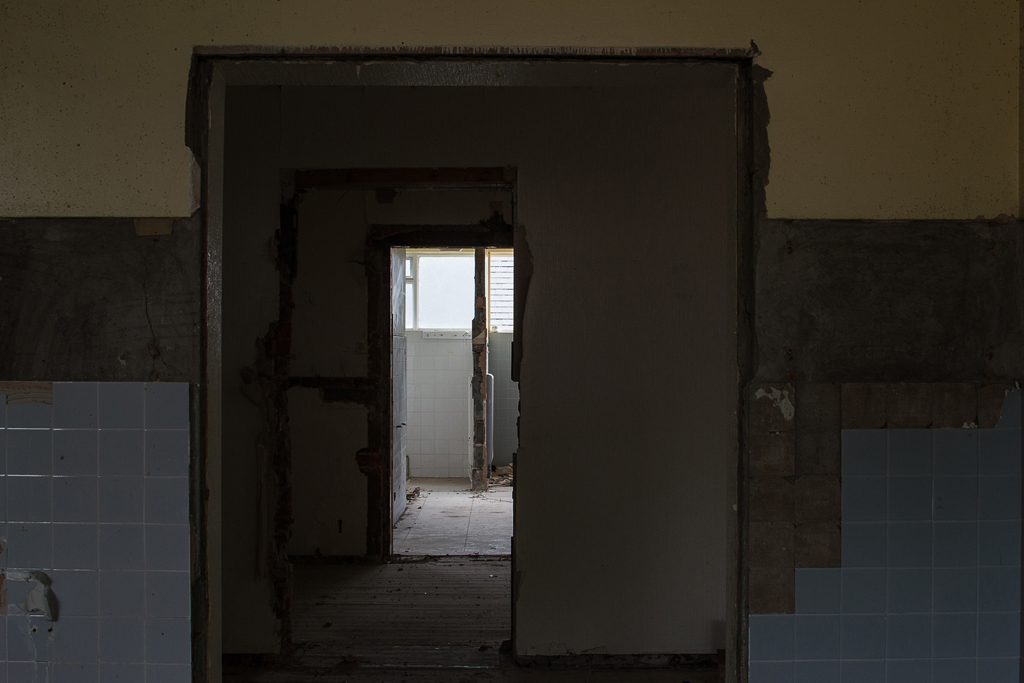 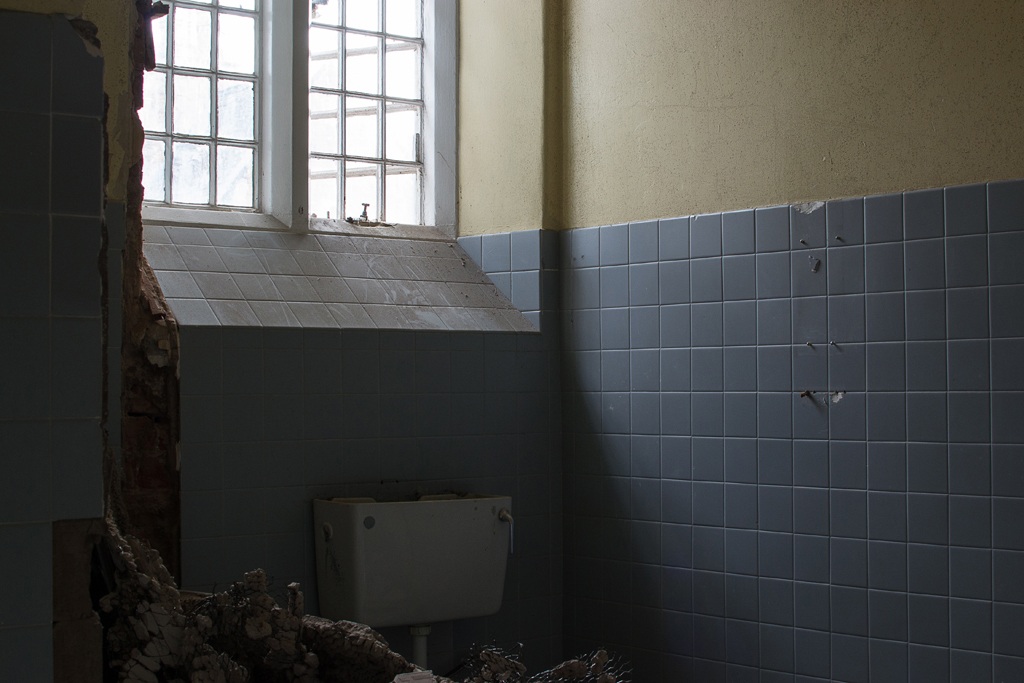 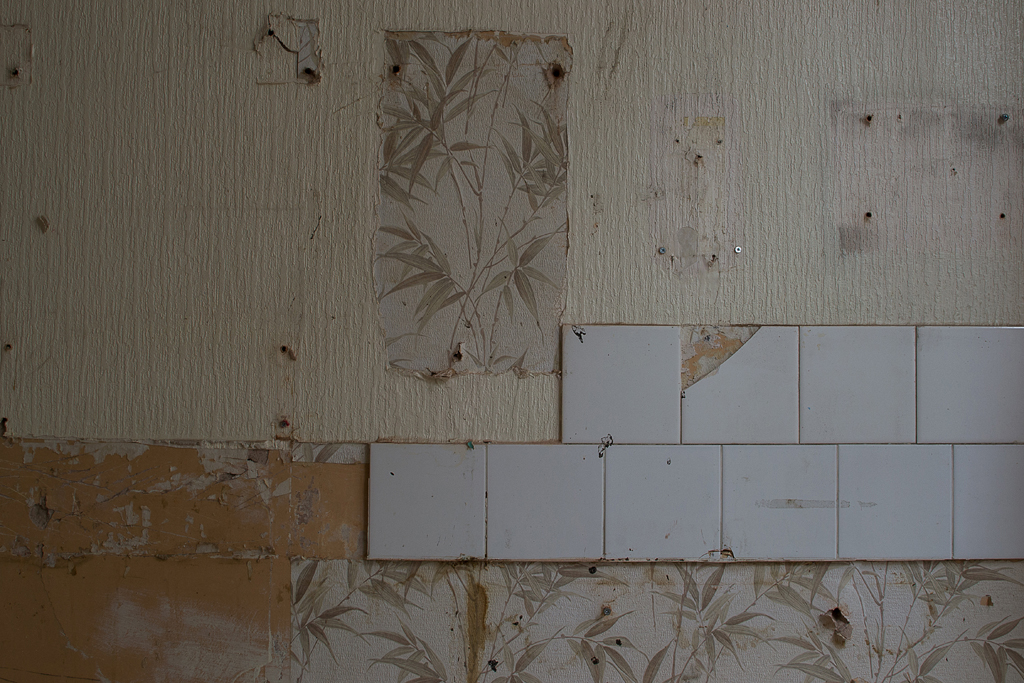 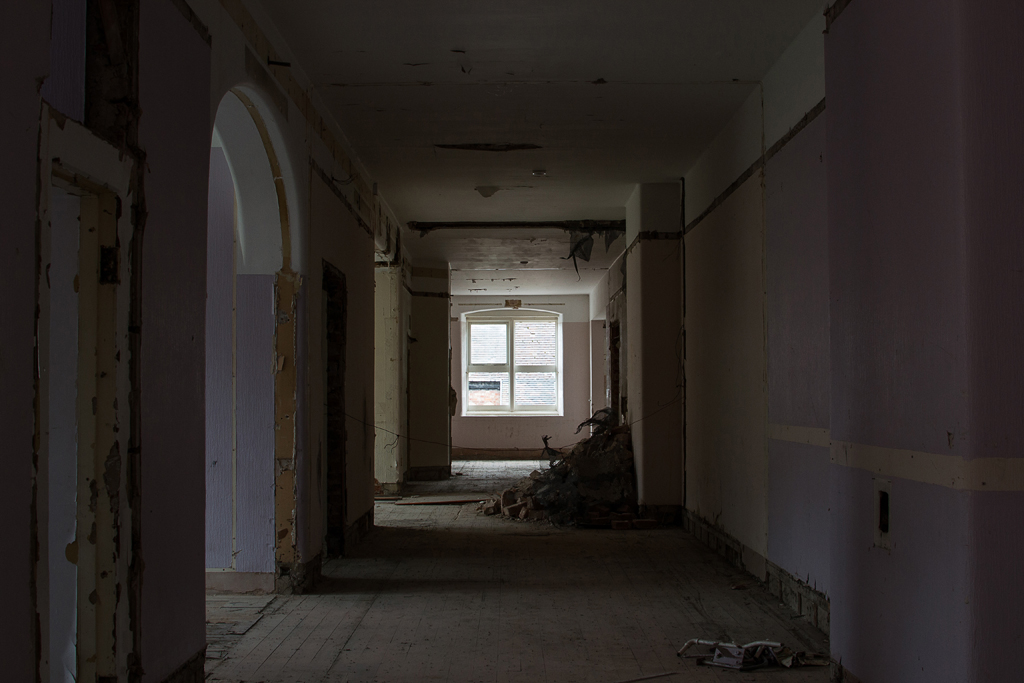 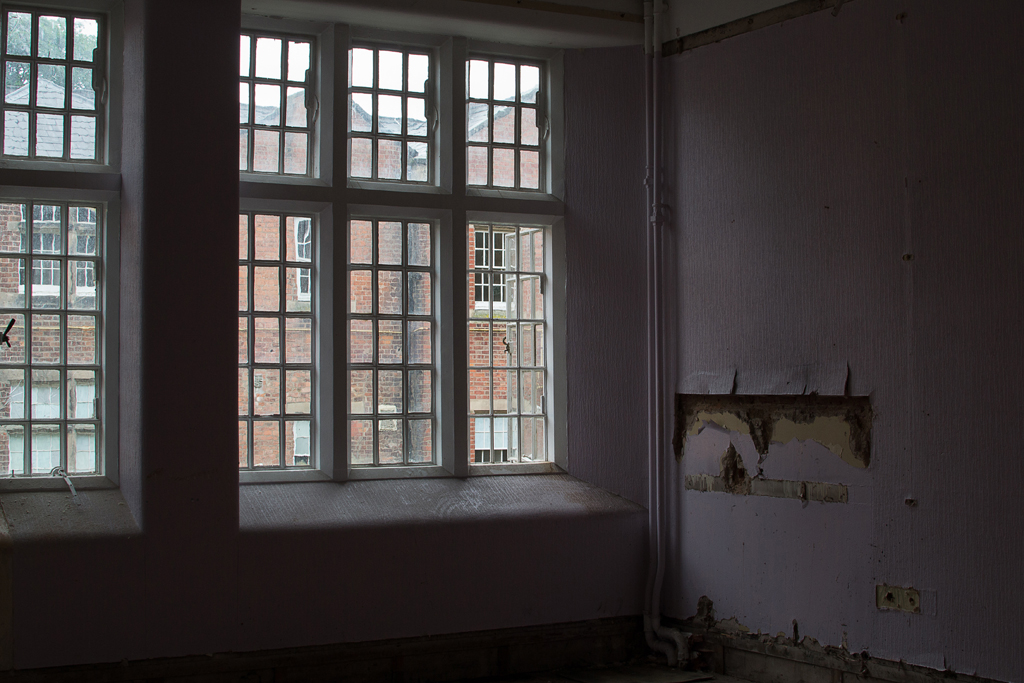 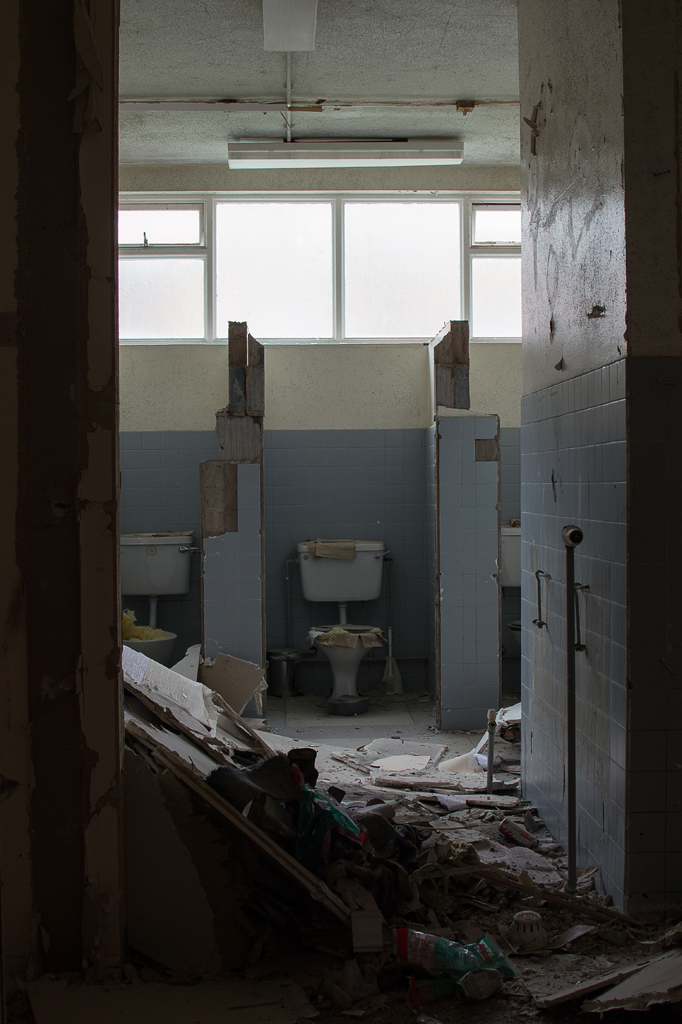 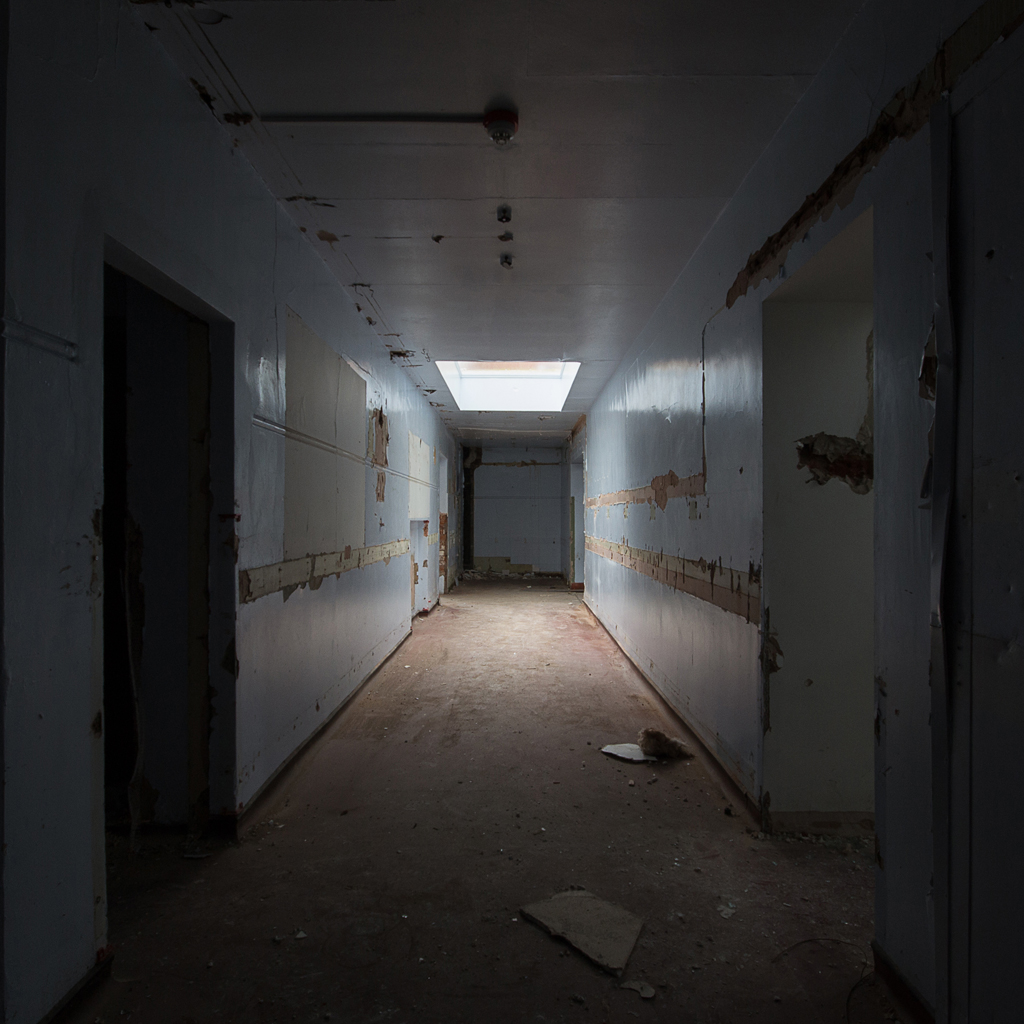 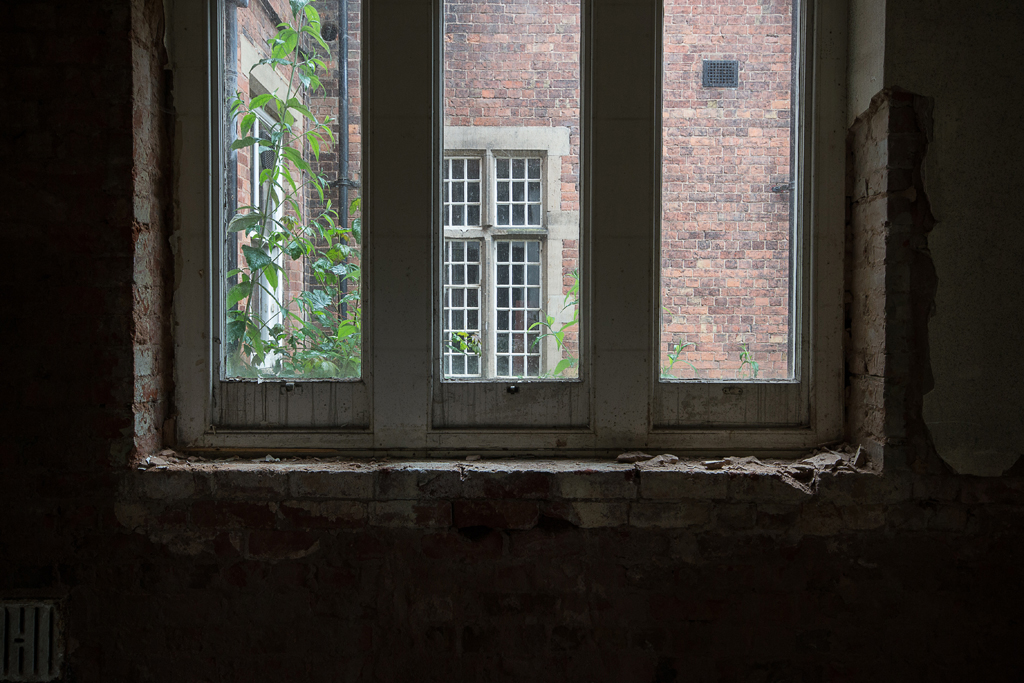 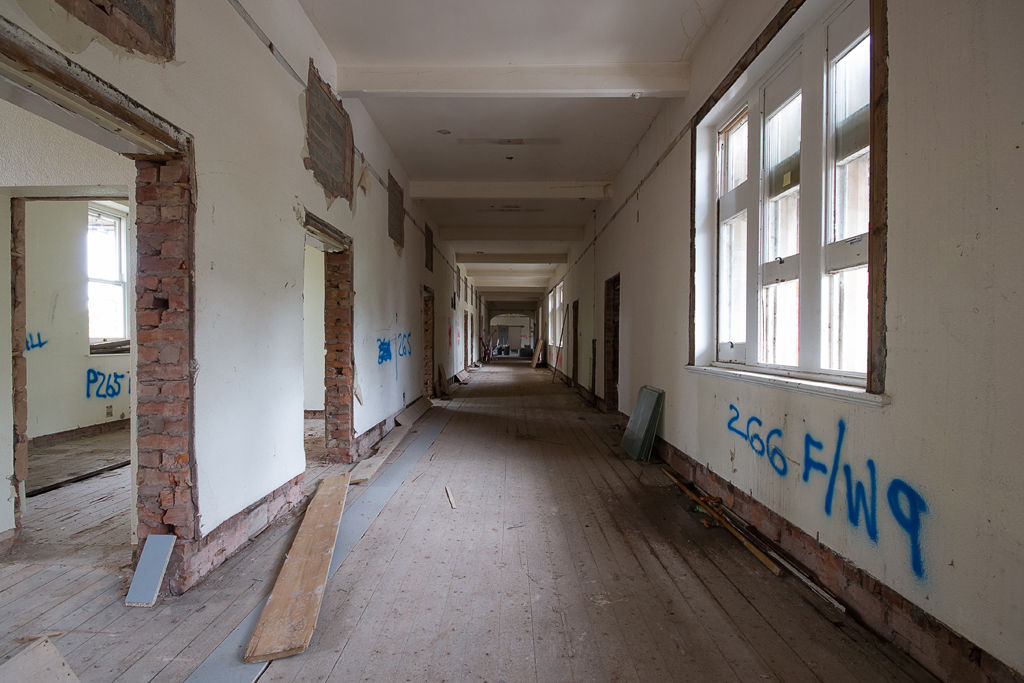 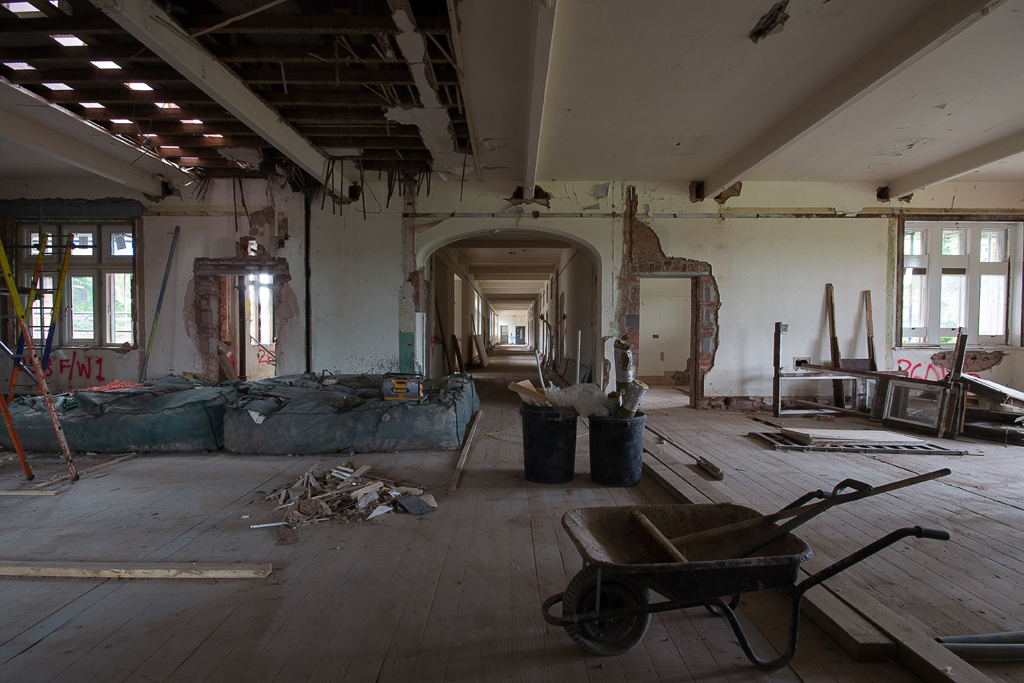