Also some other random stuff, see the menu above. " itemprop="description"/>
Home » Exploring » Pilkington Glass, Doncaster - May 2017 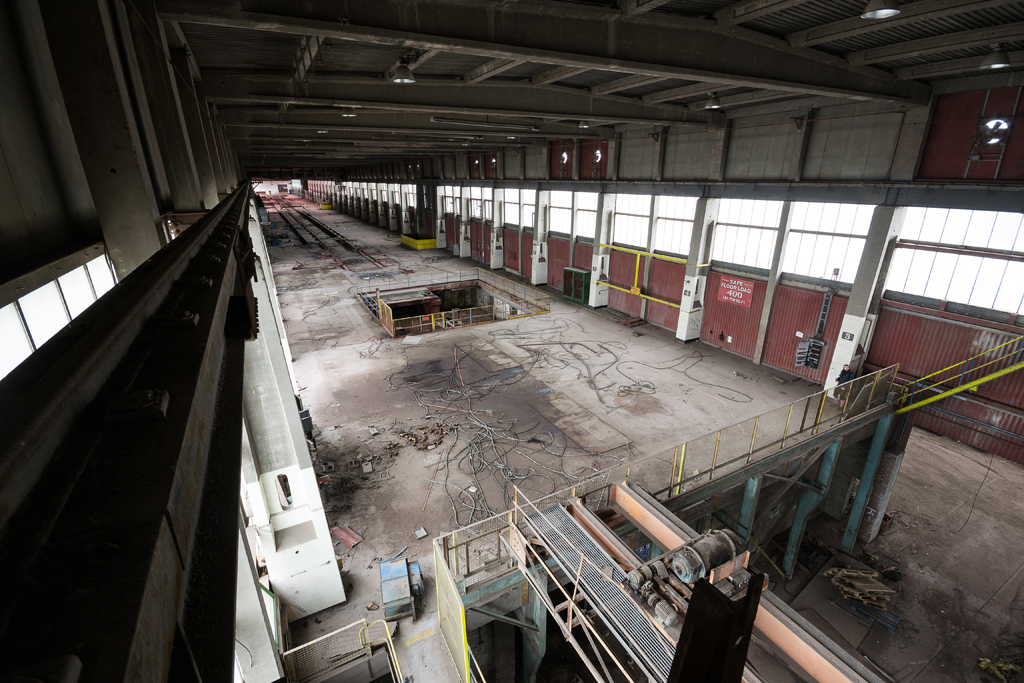 The Pilkington Glass Company was established in 1826, in St. Helen’s Lancashire, and was originally named Greenall and Pilkington up until 1849. The Kirk Sandall site wasn’t created until 1922, and it was selected because of the canal situated nearby; so resources such as coal and sand could be received much more efficiently. A number of houses were also constructed in the land adjacent to the factory, which is now wasteland, to house the new workforce. In 1923 the company flourished and a partnership was created between Pilkington and Ford who were predominantly based in the United States. Together they ‘developed a continuous flow process for the manufacture of glass plate and a method of continuous grinding’. By the 1950’s, however, the Pilkington site had managed to develop the ‘float’ method of glass production, where molten glass is carefully poured onto a solid platform – otherwise known as a bath – at 1000 degrees Celsius. Pilkington set about converting each of their factories, with the exception of the Doncaster plant, which, despite being more expensive, retained the older method of production. At the height of production, during the early 1900’s, the Kirk Sandall site had over 3,000 employees, but by 1966 this number had been almost halved and the factory continued to operate at only 56% of its capacity. While the site underwent some modification, with the demolition of older buildings and the construction of newer ones; and the modernisation of the power supply which was upgraded from old onsite steam engines to the main grid, many of its practices and much of its technology remained somewhat dated. By 2008, the company decided that it was no longer feasible to continue with production at the Kirk Sandall factory, since methods of production had continued to evolve and much cheaper methods were being employed at other sites across the UK. It closed its doors forever later that year. 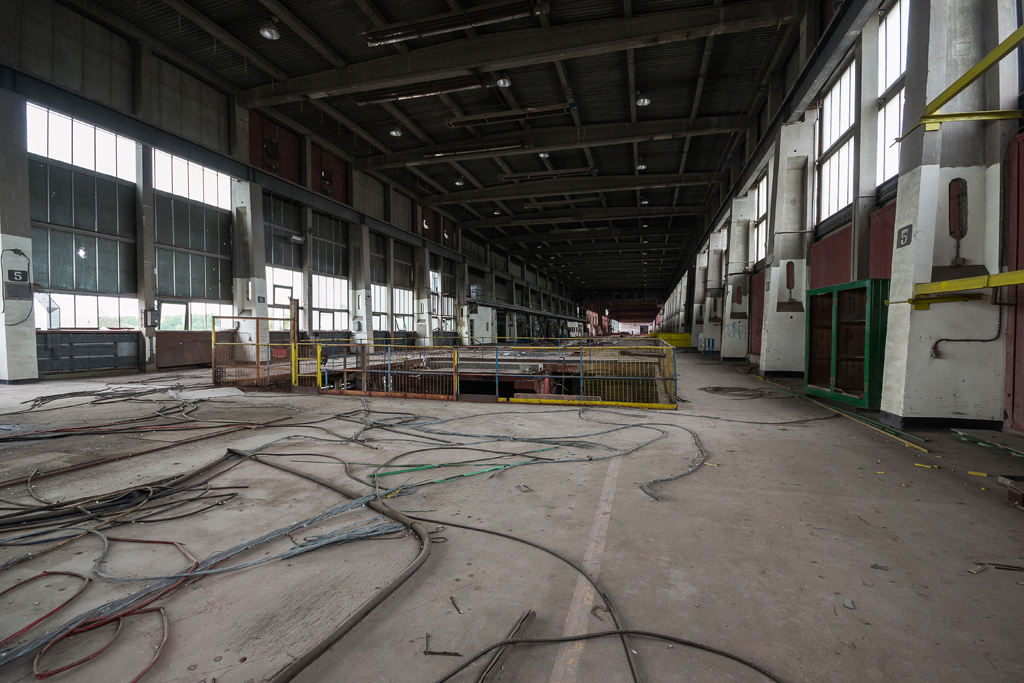 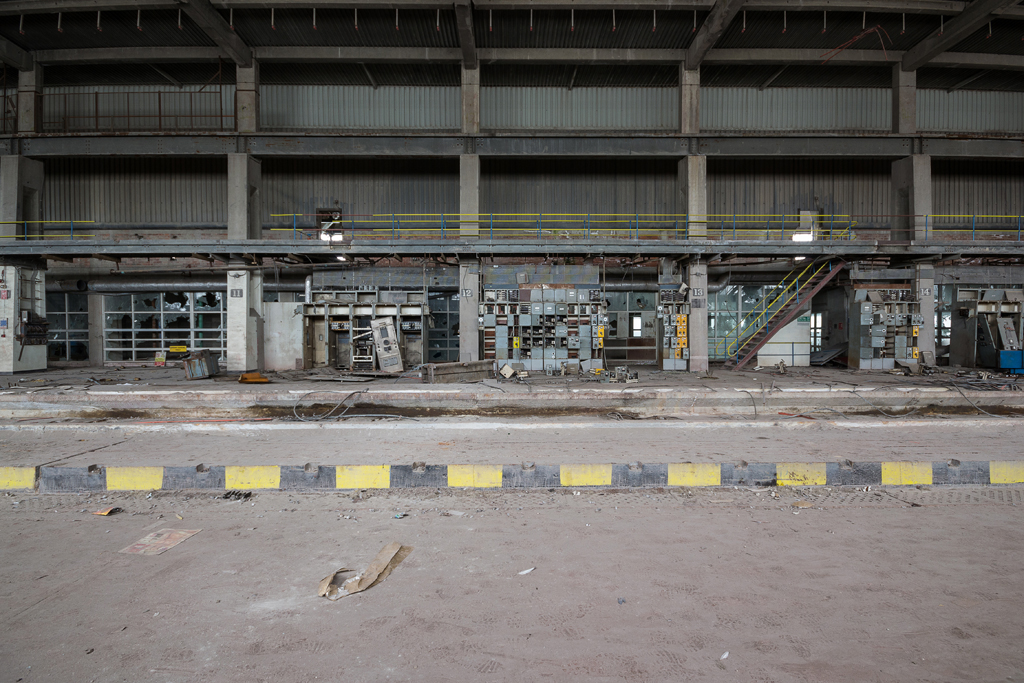 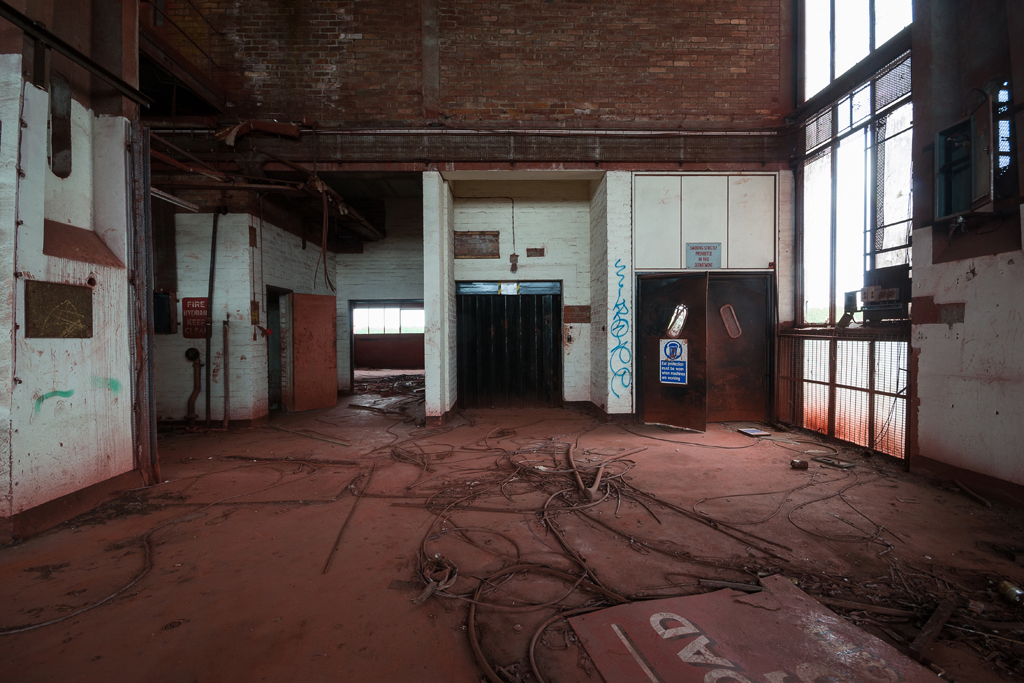 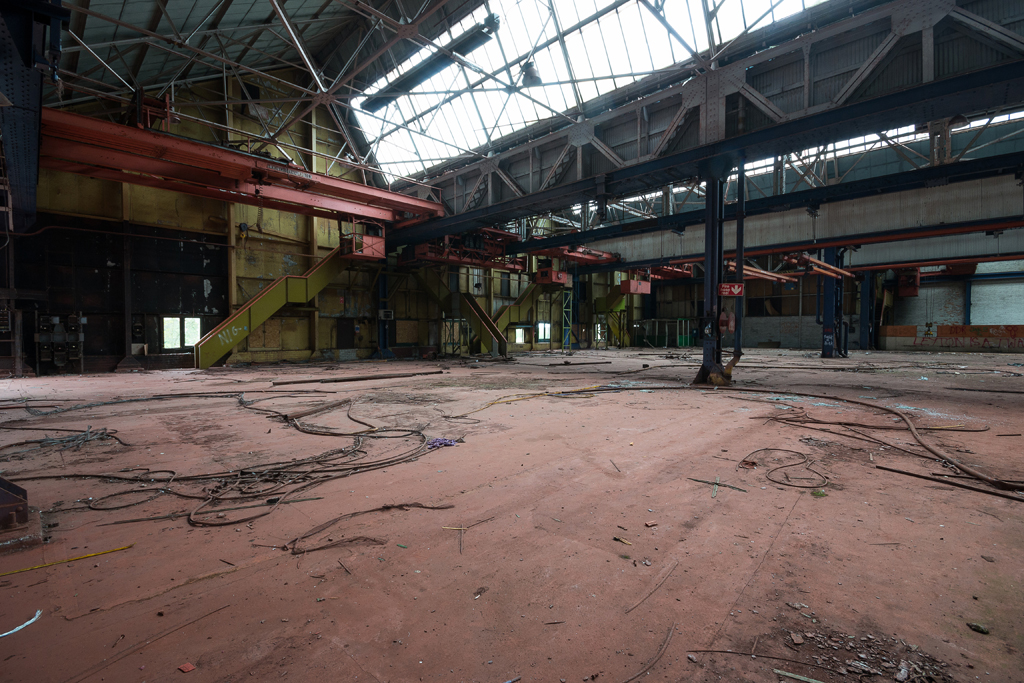 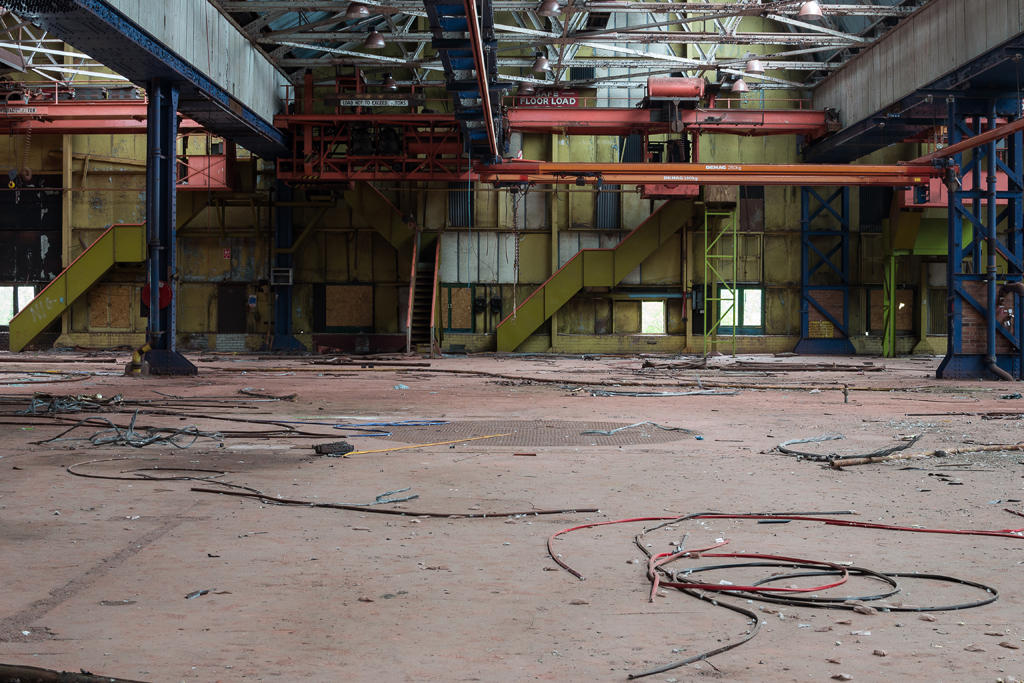 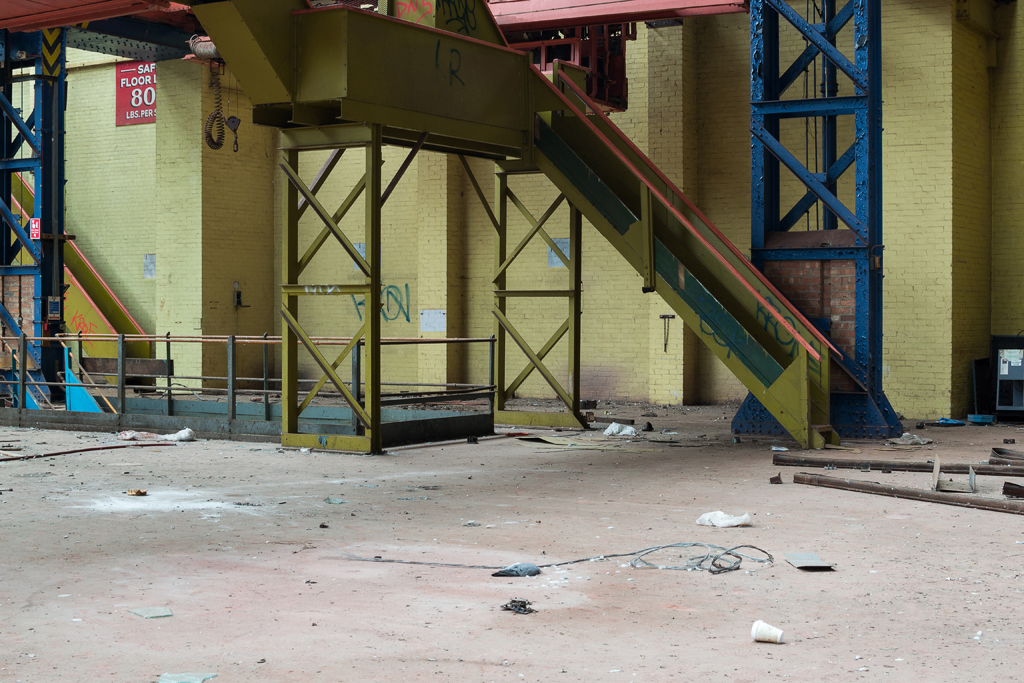 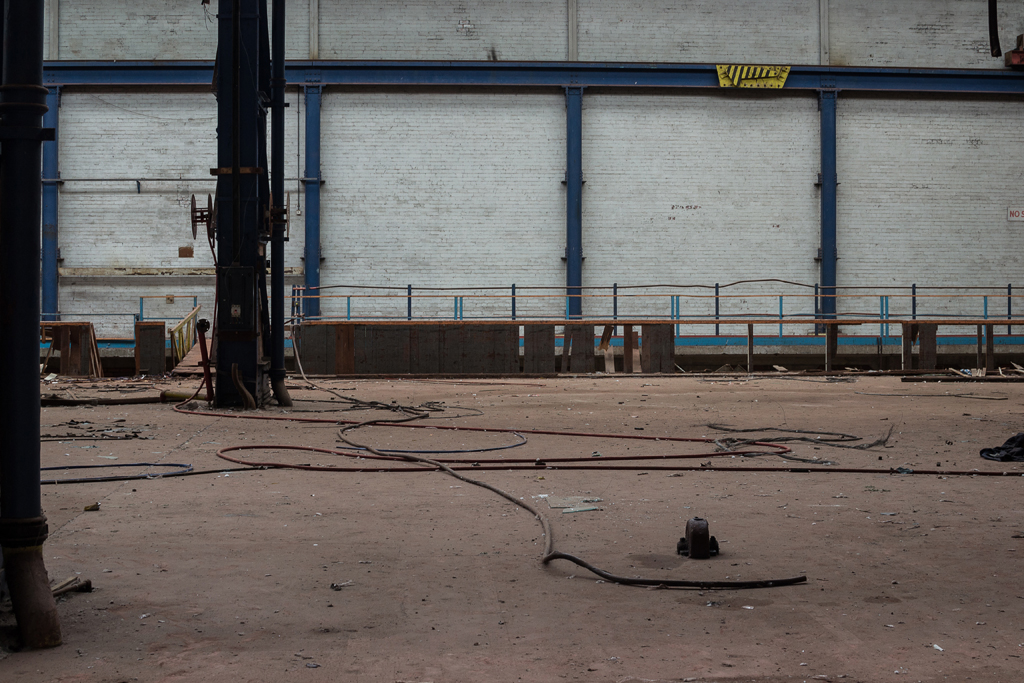 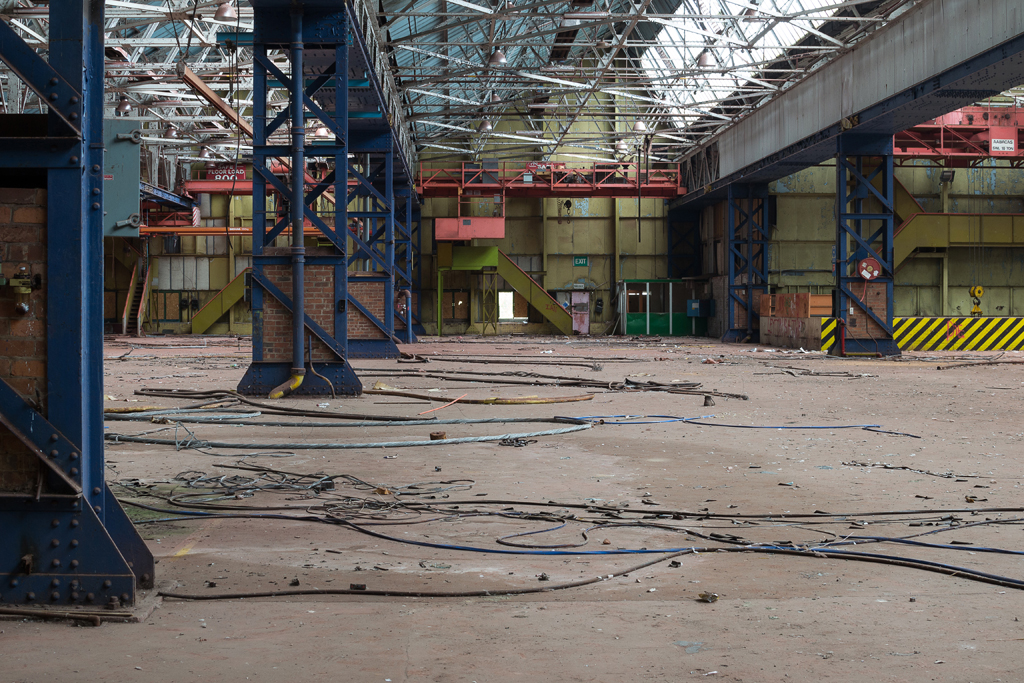 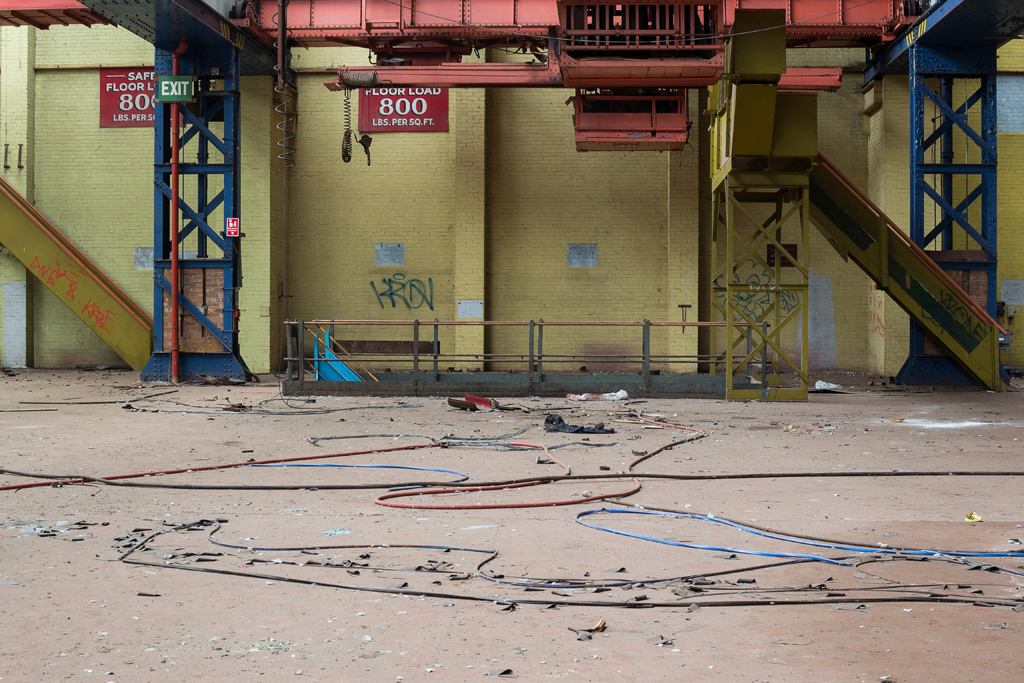 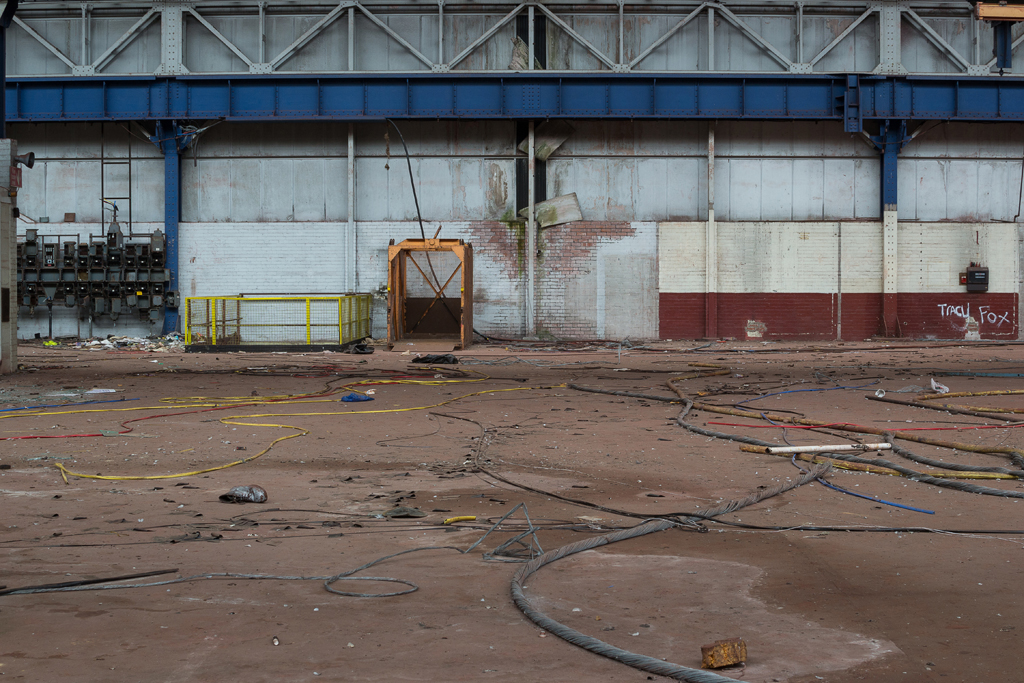 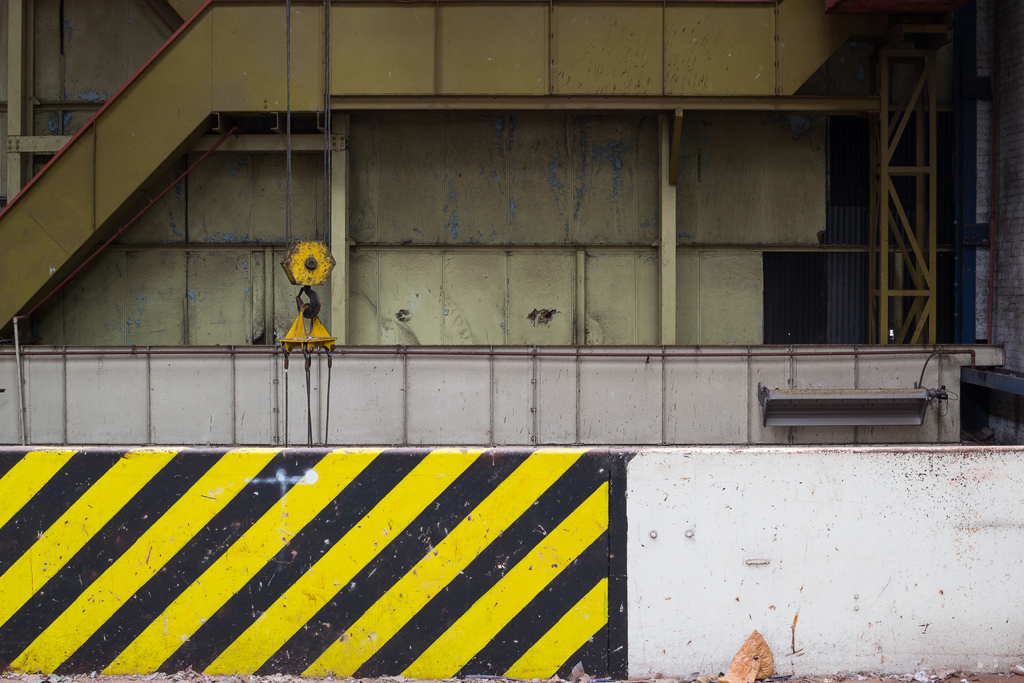 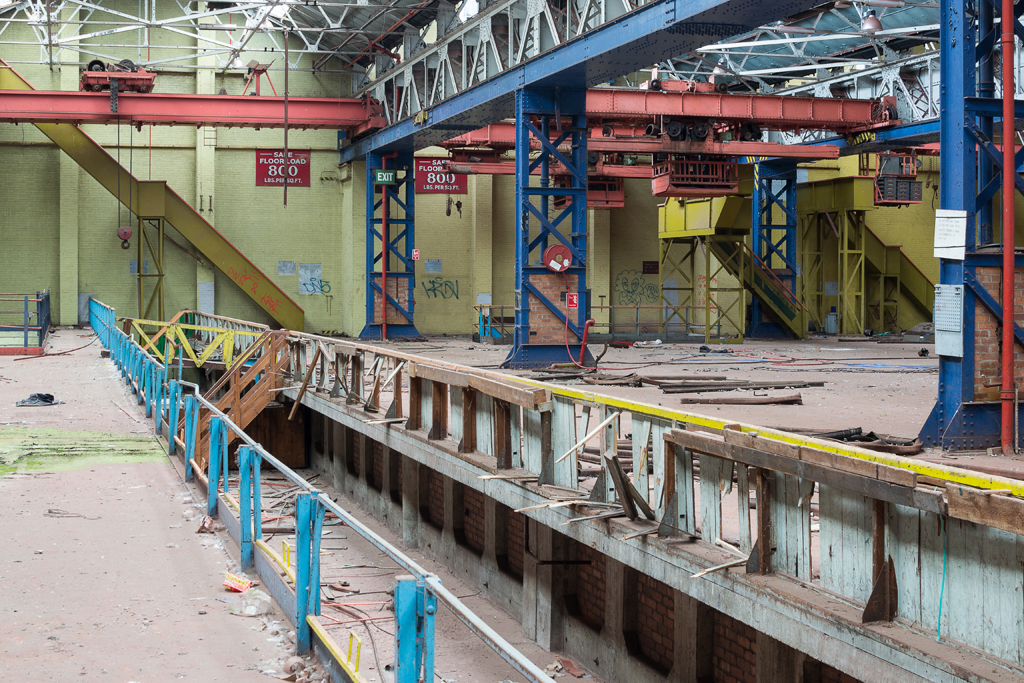 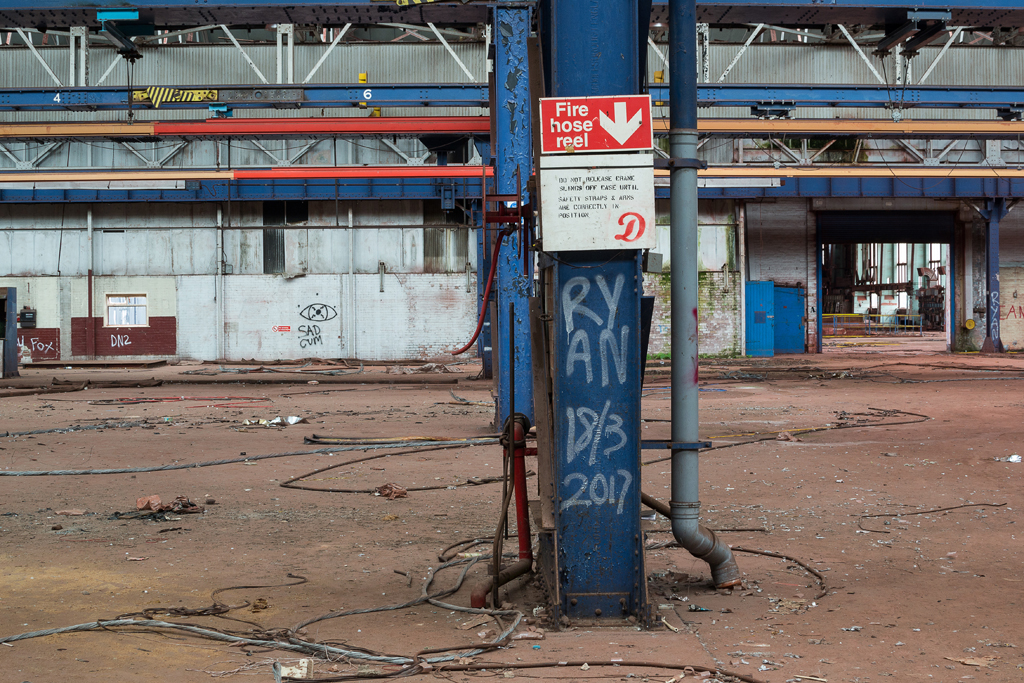 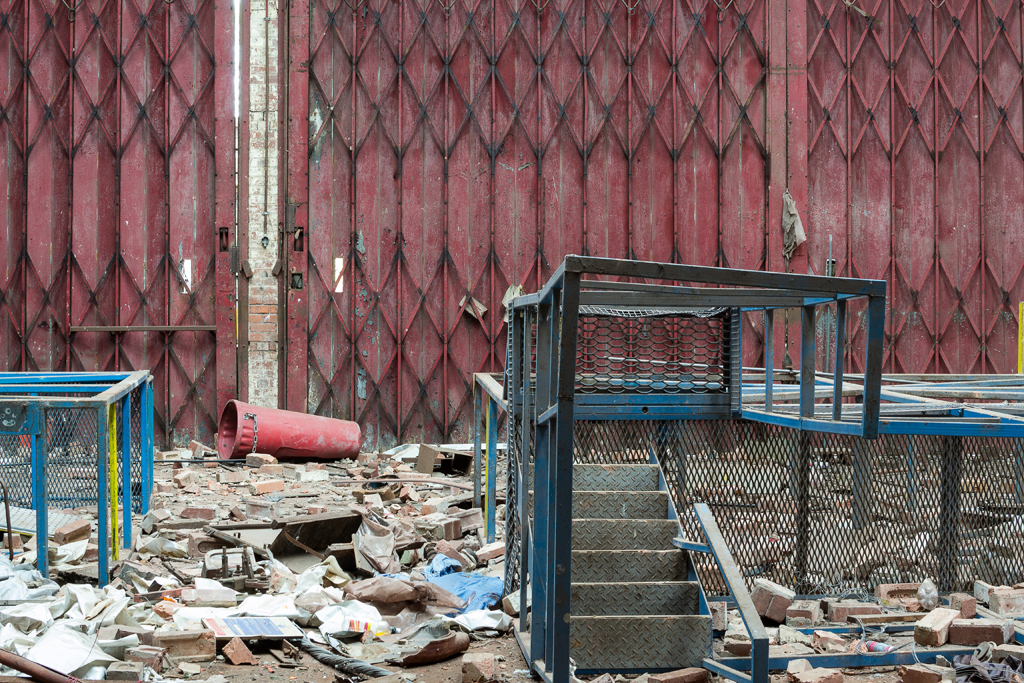 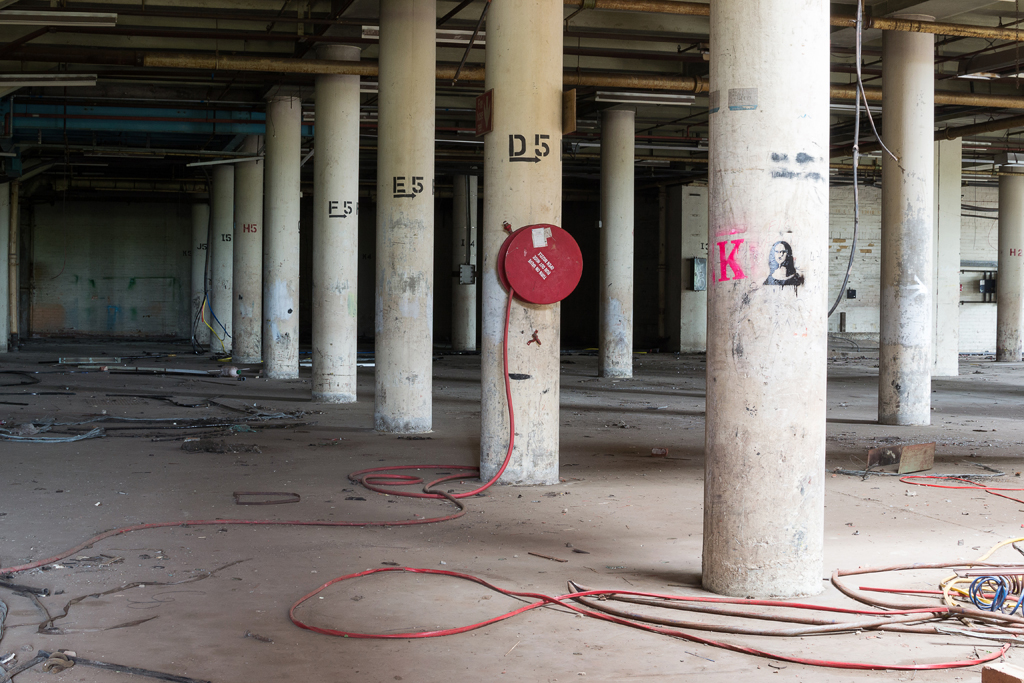 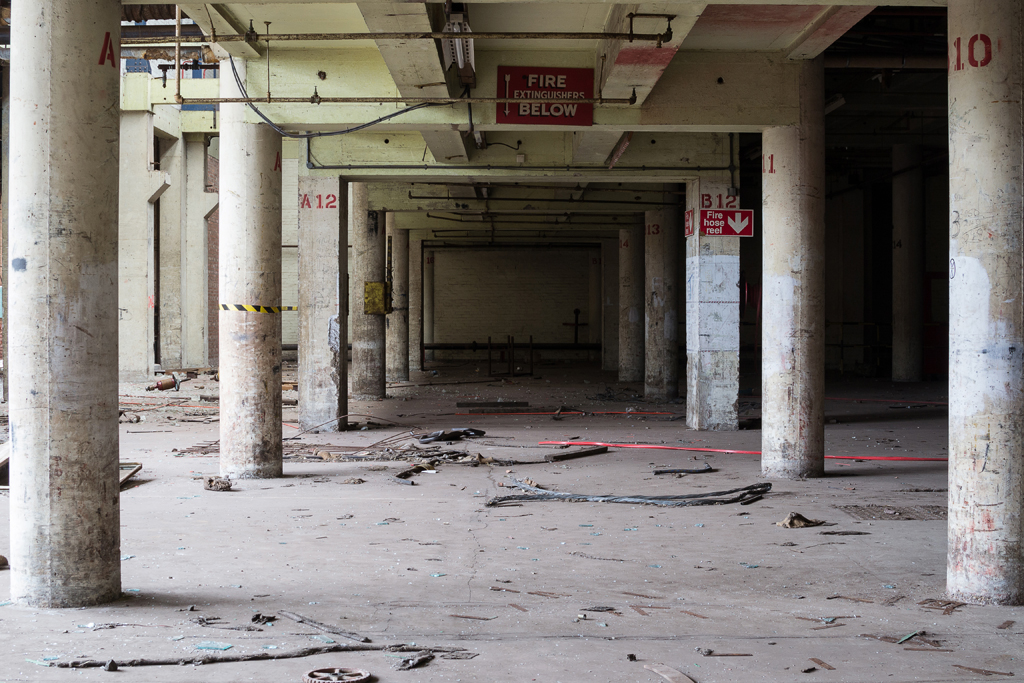 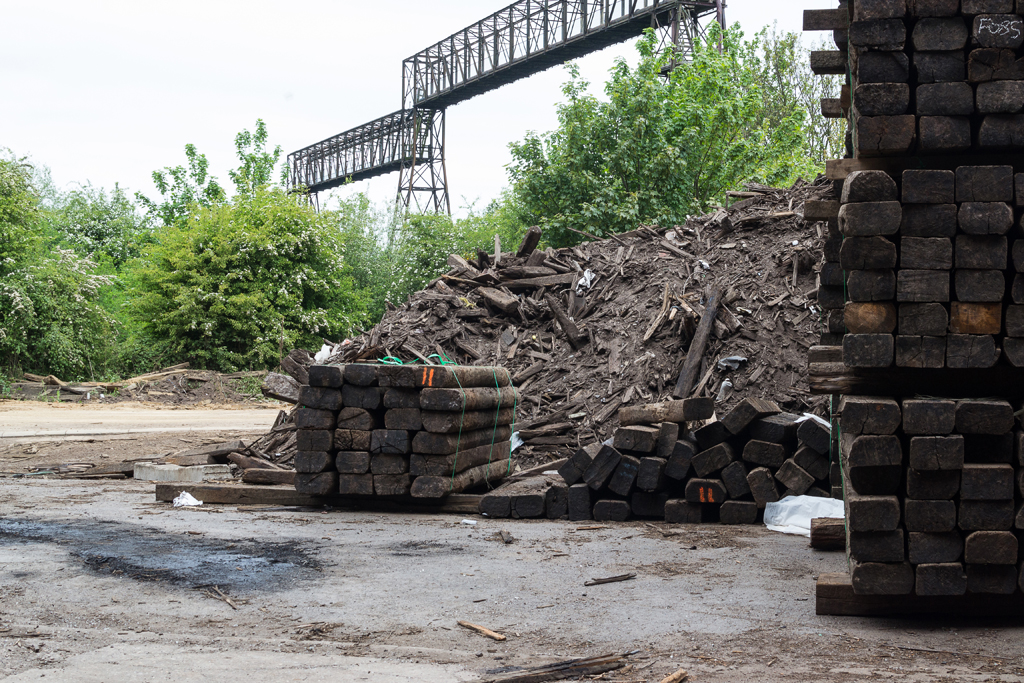