Former calcining works Largely early 19th Century, but with later additions reflecting longer period of use. Brick with tiled roofs. Buildings arranged around a yard, with kiln in centre, square in section, with two flues separated only at the apex. Long range to the right formerly single storeyed raised in the early 20th Century to incorporate a narrow tower. Various other single storey workshops around the perimeter of the site, and a small gabled building adjoining to the left, possibly formerly an engine house, with tall stack at the side of the gable. The works processed flint and cattle bone into a fine white powder known as bone ash.

Not the most amazing of sites by any measure, however it's local and was an important part of the pottery production process. Been here a few times, a good little mooch, plus there's always plenty of other bits to see nearby. We wandered to the other end of the street afterwards to take some photos of the derelict houses which were CPO'd in their thousands by the council/Advantage West Midlands only for the money to be pulled by the current government before anything could really be done with them. 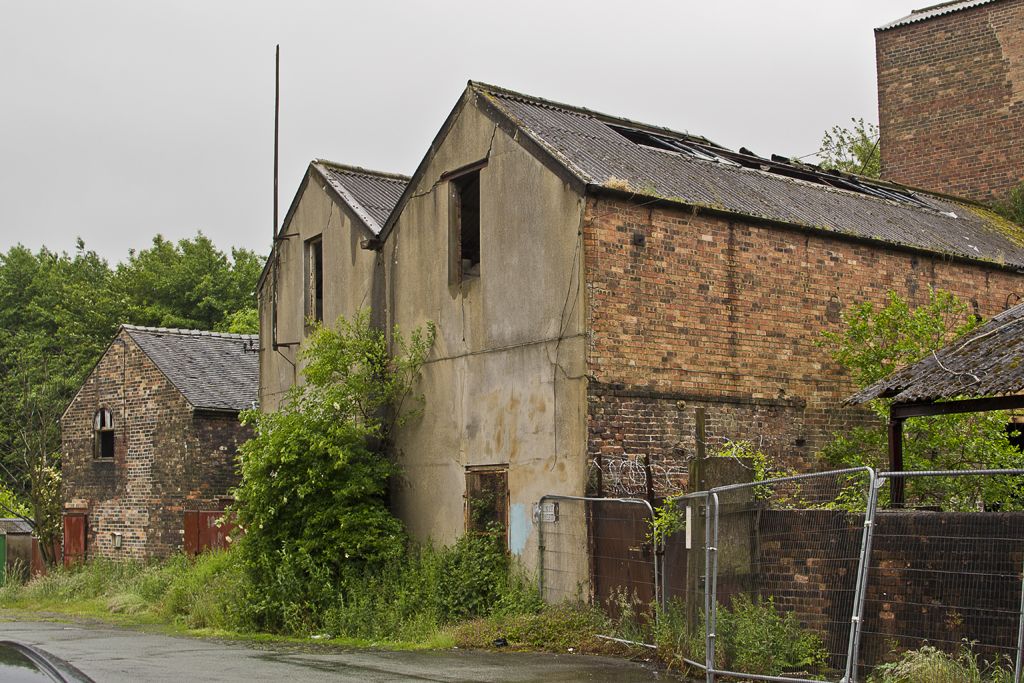 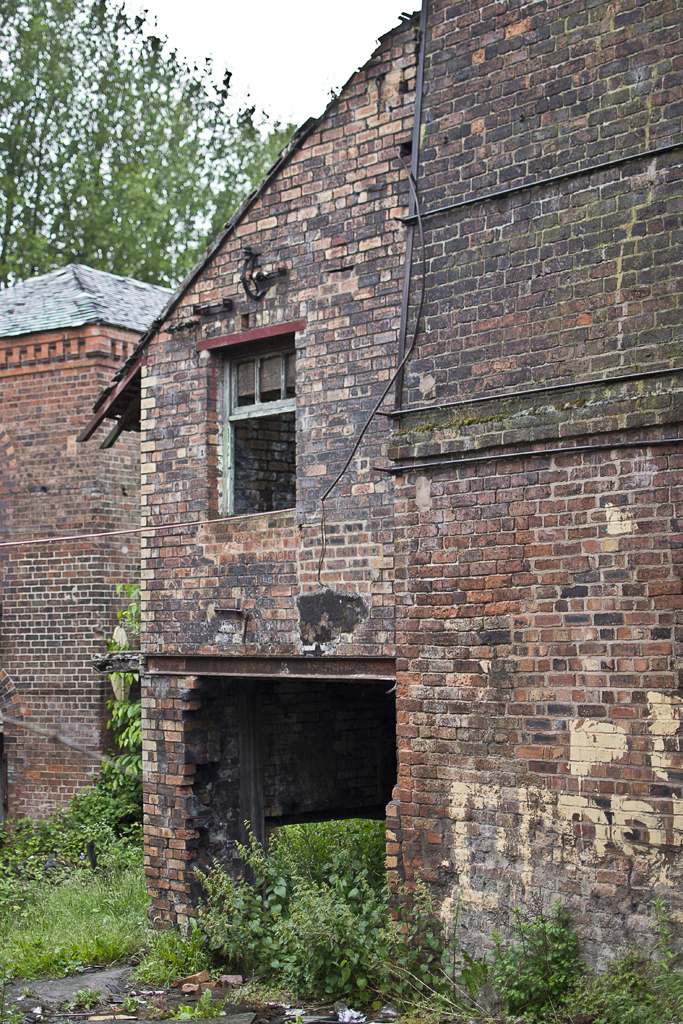 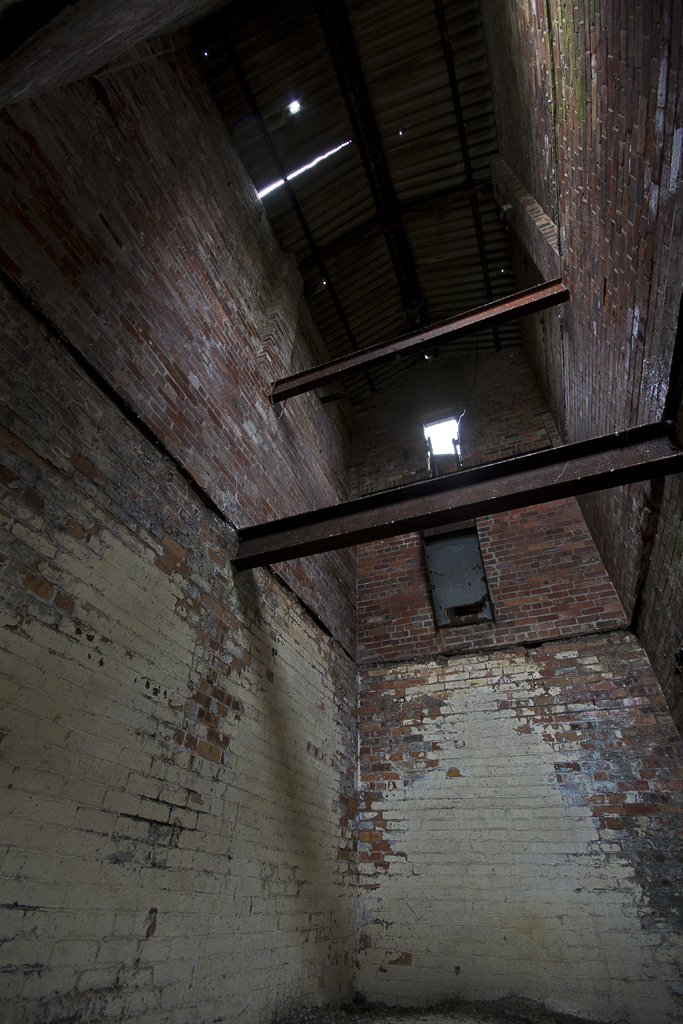 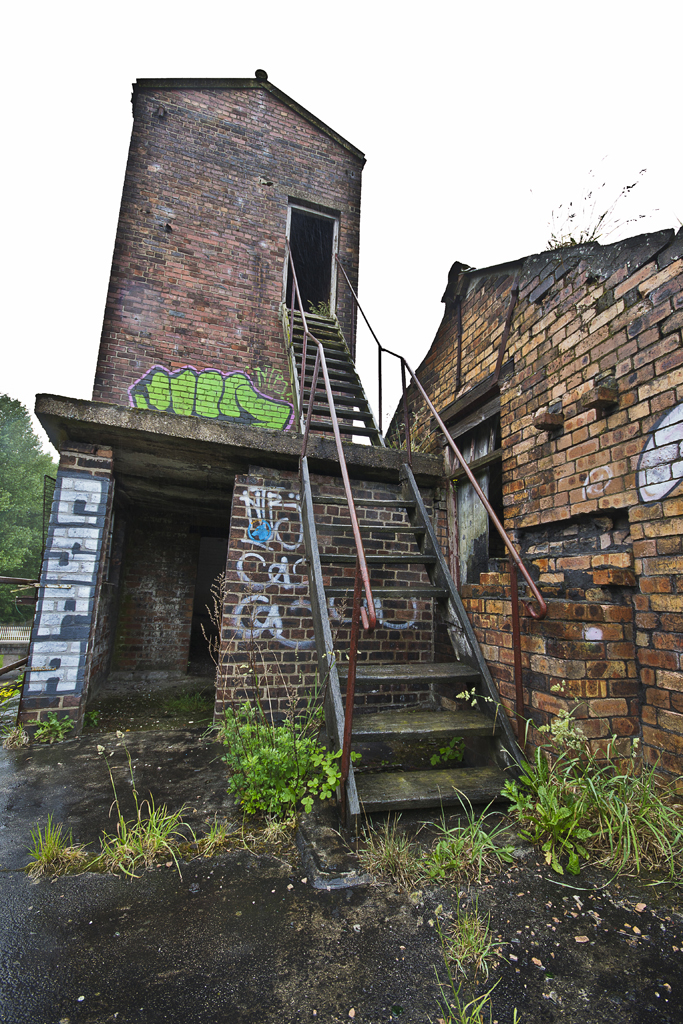 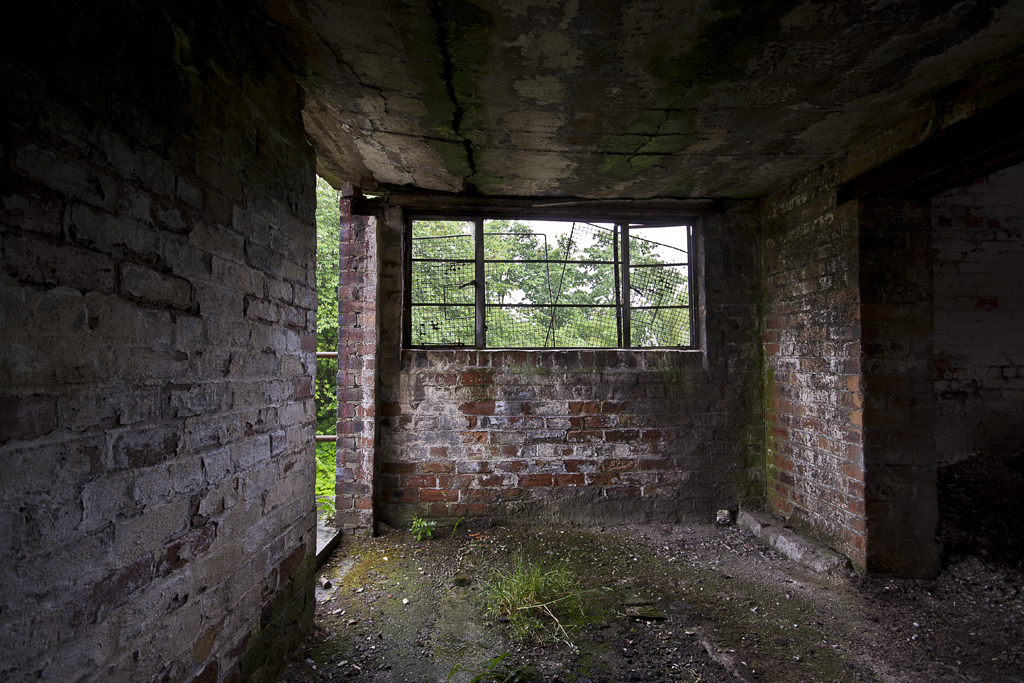 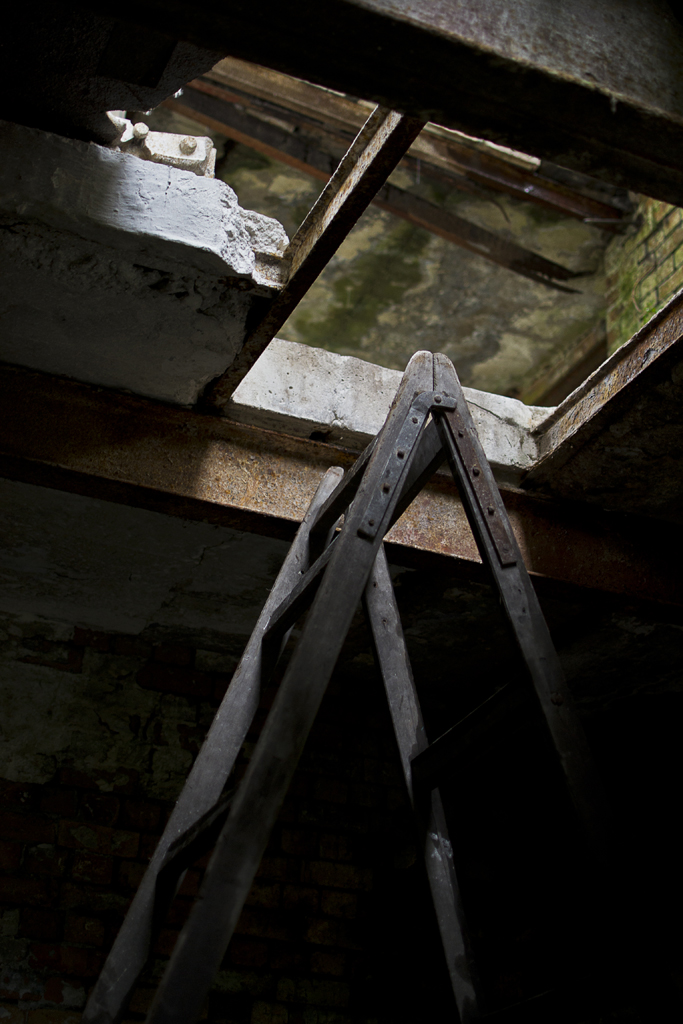 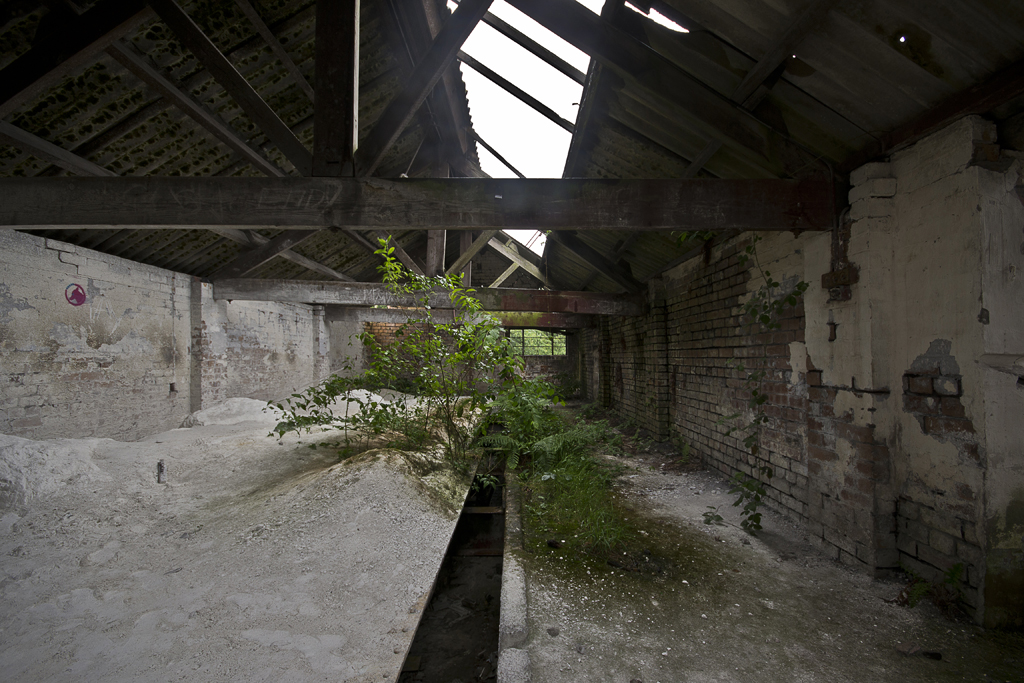 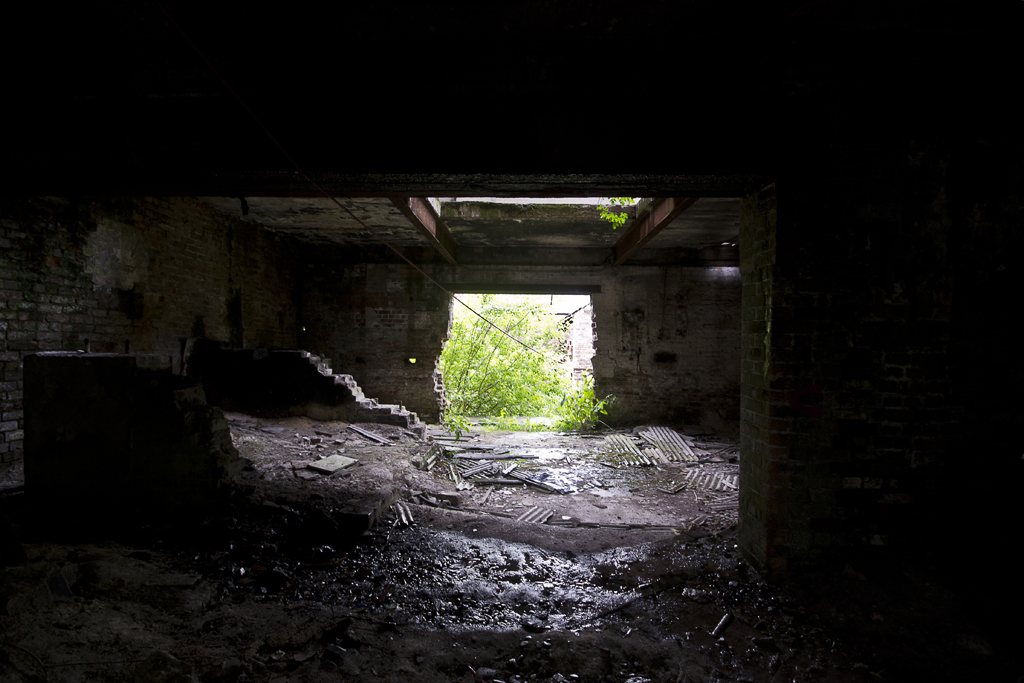 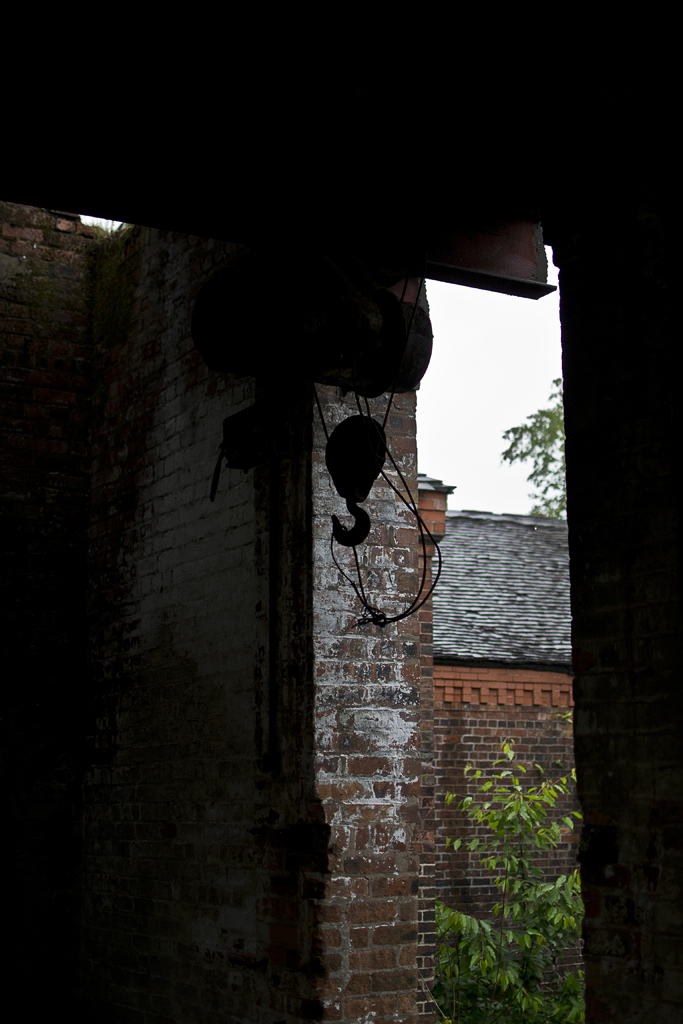 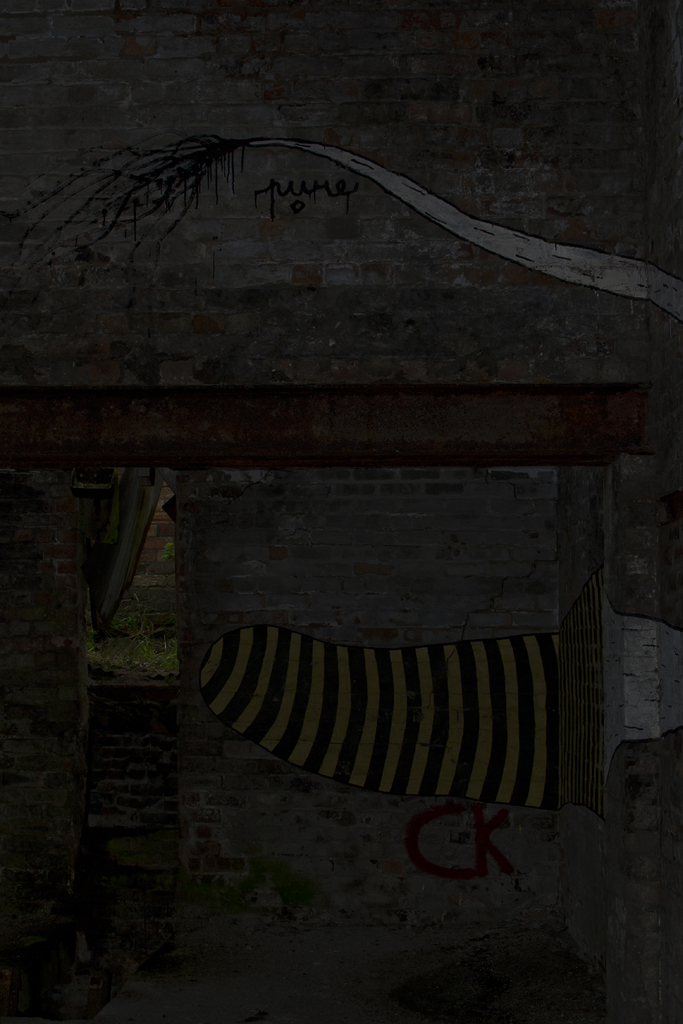 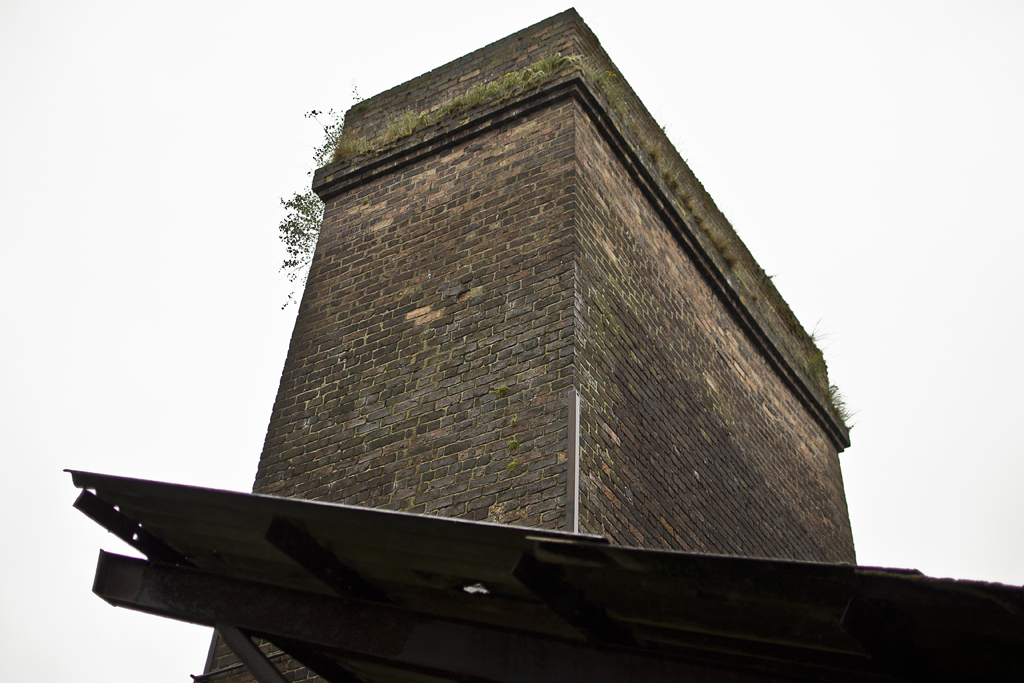 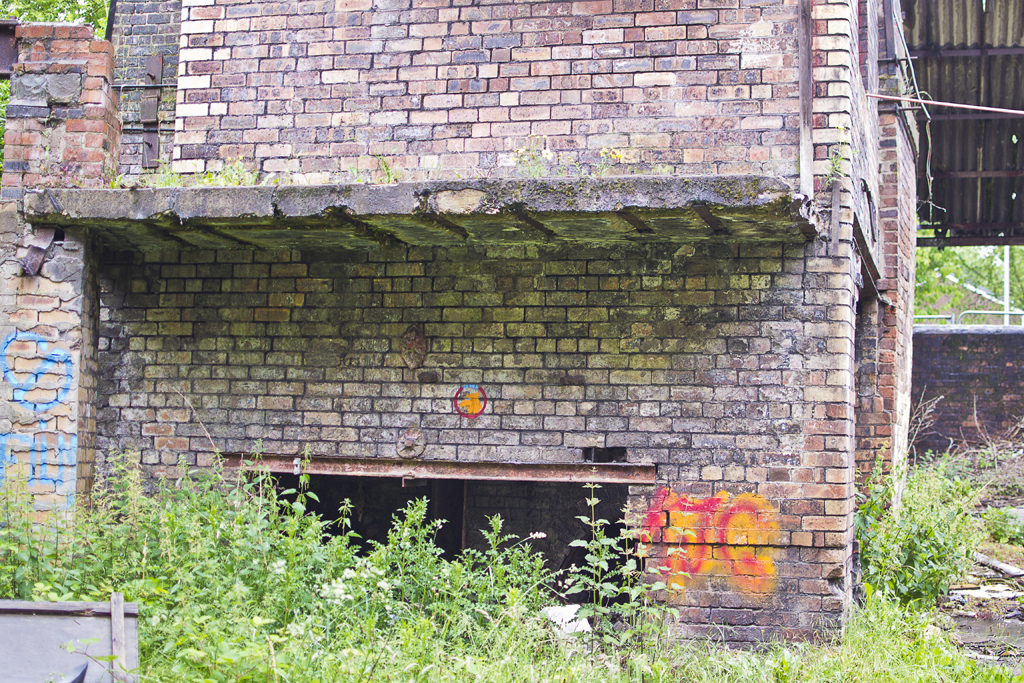 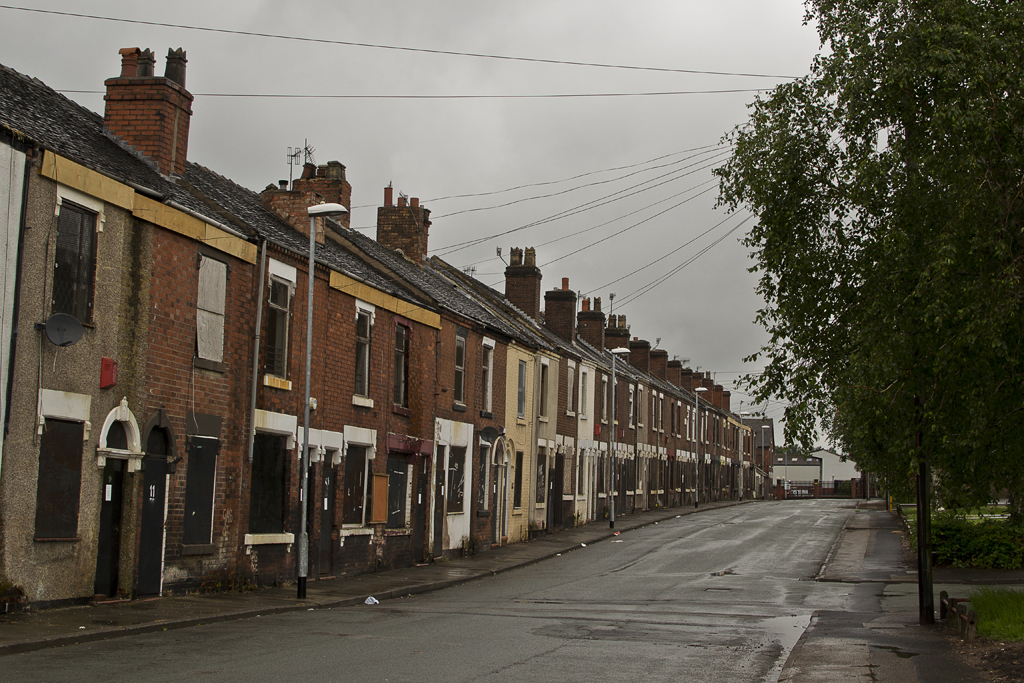 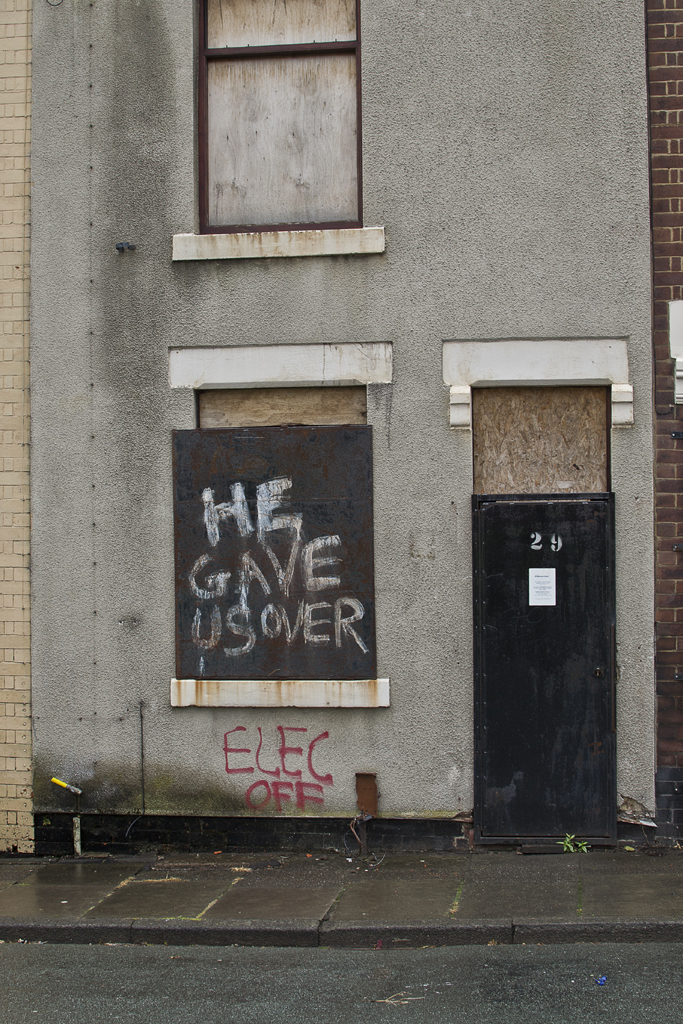 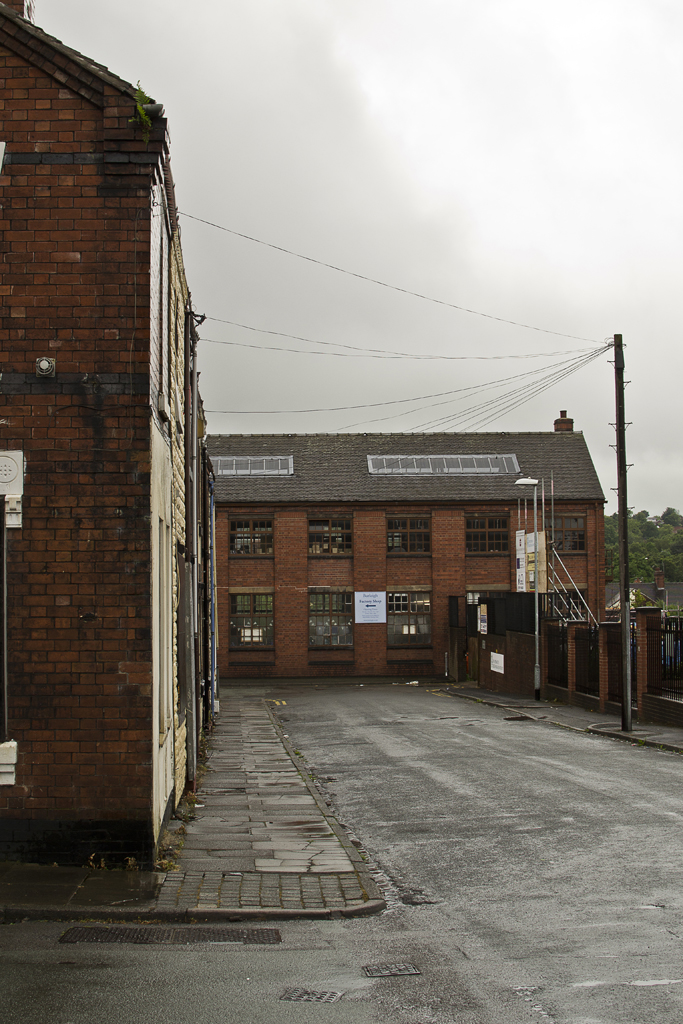