Wade Ceramics Ltd. are manufacturers of porcelain and earthenware, including animal figures for their Collectors Club, whisky flagons, and a variety of industrial ceramics. Wade Ceramics was established in 1867. It was originally made up of a number of different companies founded by various members of the Wade family, and was only finally united as Wade Potteries Limited in 1958. The original companies were: Wade & Myatt (later became George Wade & Son, who made industrial ceramics and Wade Whimsies). Established 1867. John Wade & Co (later Wade Heath & Co, who made decorative ware, particularly art deco vases in the 1930s). Established 1867. J & W Wade (later AJ Wade Ltd, who made tiles, notably the original tiles for the London Underground). Established 1891. In 1905, George Wade & Son took over rival company Henry Hallen. As the Hallen firm was owned by a distant relation and was founded in 1810, Wade Ceramics (through this) claim to have been established in 1810. In the 1930s Colonel Sir George Wade gained control of the Wade companies that had previously been run by his father and uncles. He also started further Wade factories, including Wade (Ulster) Ltd in Portadown. Following the death of Sir George Wade in 1986 at the age of 94 years and the death of his innovative son George Anthony (Tony) Wade of Leukaemia in 1987, the Wade potteries were taken over by Beauford Plc in 1998 and were renamed Wade Ceramics Ltd. In early 1990s the Irish pottery factory was renamed Seagoe Ceramics and was closed down. Beauford Plc's pottery factories were taken over by a management buyout in 1999 becoming a wholly owned subsidiary of Wade Allied Holdings Ltd. Edward Duke former CEO of Beauford became the major shareholder of Wade Allied Holdings and Chairman of Wade Ceramics. His partner, Paul Farmer became Managing Director of Wade. In 2009 Wade Allied Holdings invested £7.9m in a new factory with the latest robotic manufacturing equipment to make ceramic flagons for the whisky industry. The last Wade factory in Burslem was closed in 2010 and sold for housing development

A combination of photographs from two trips. The first being back in July by myself, didn't have much time and as such only took a few photos and missed the best bits! Took until November until I had chance to go back and finally get to see the rest of the place. It's gone down hill quite dramatically it seems in the past few months, the area that it's in doesn't do it any favours. Still worthy of a look in, plenty of bits and pieces to see. Enjoyed getting to see a pottery factory again after such a long time of doing other stuff. 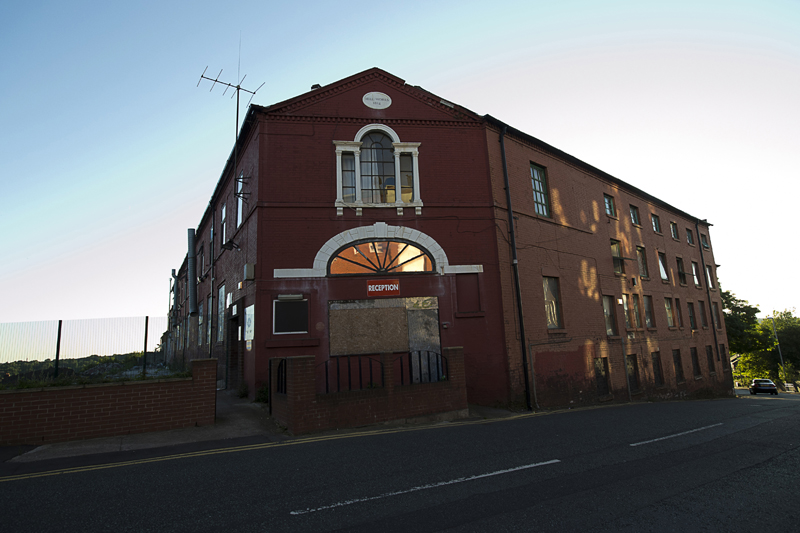 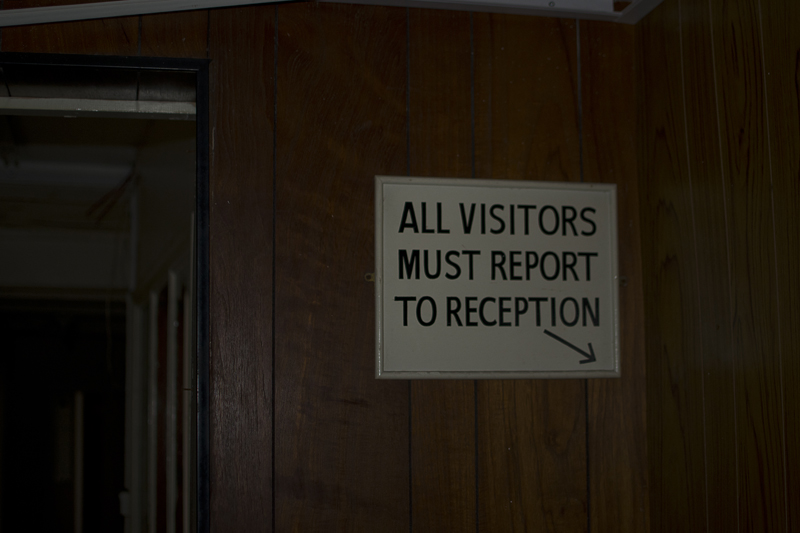 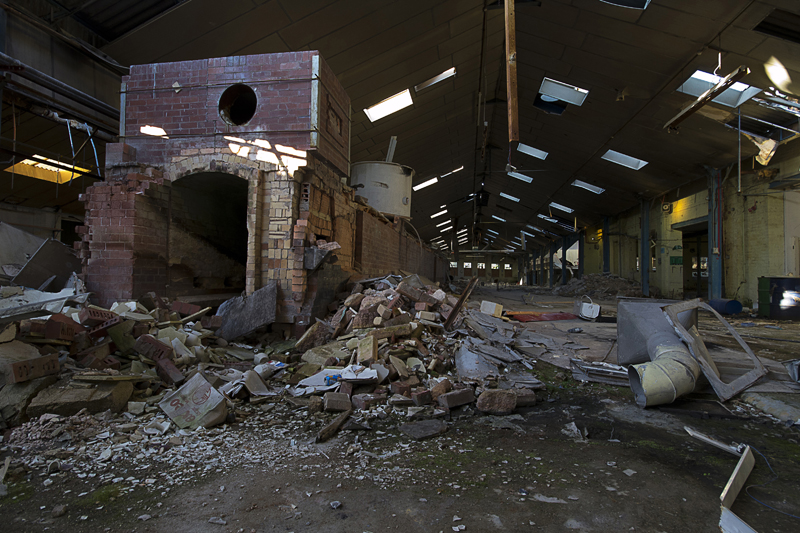 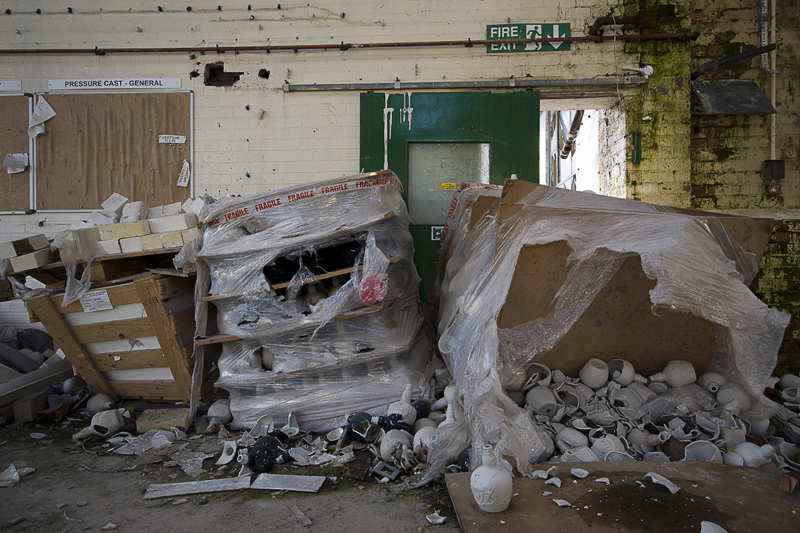 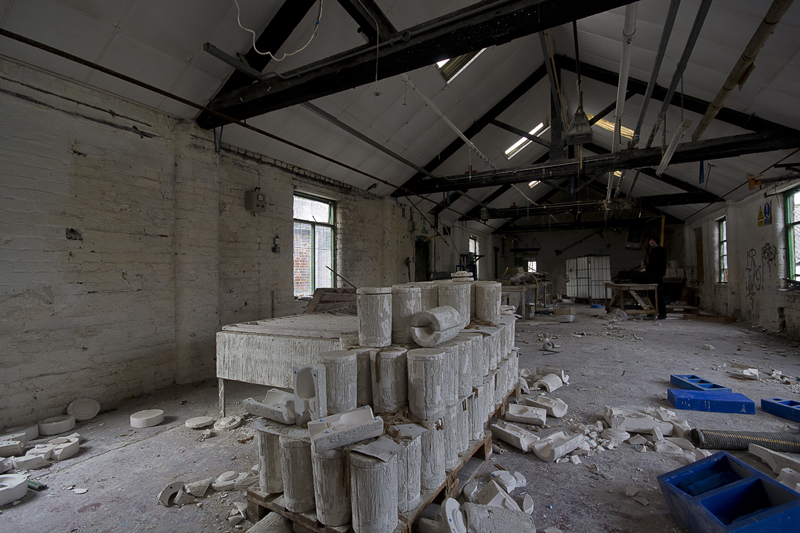 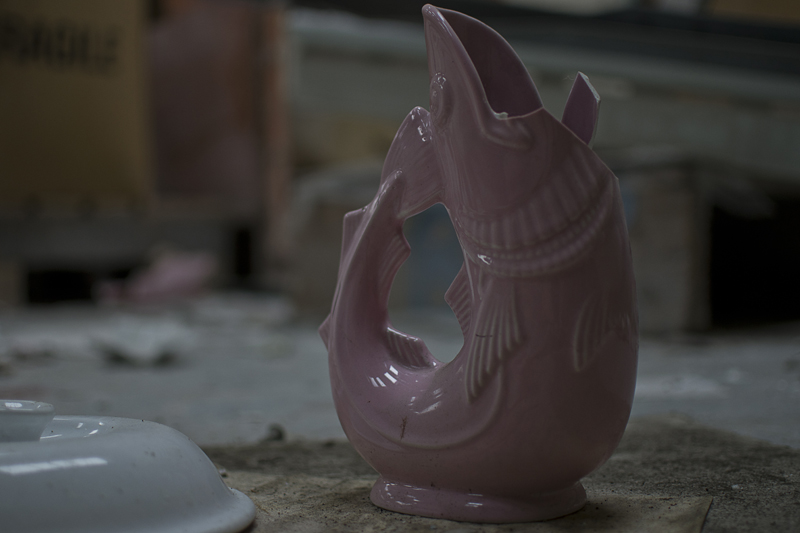 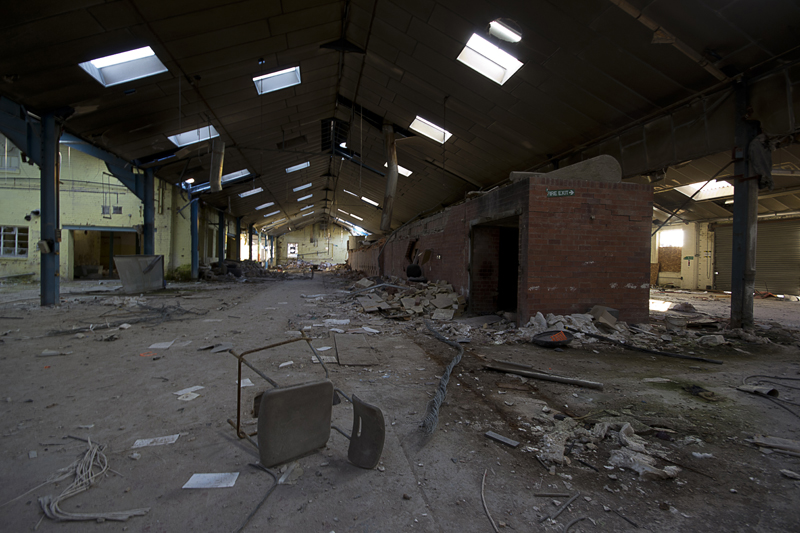 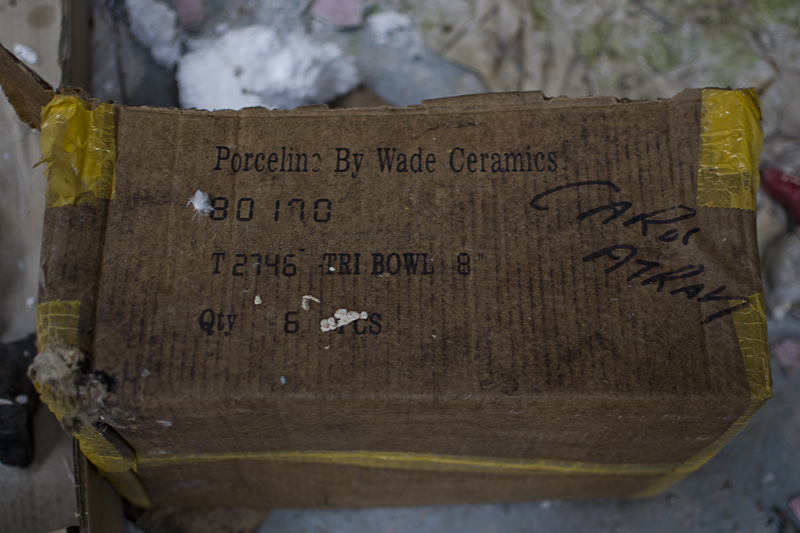 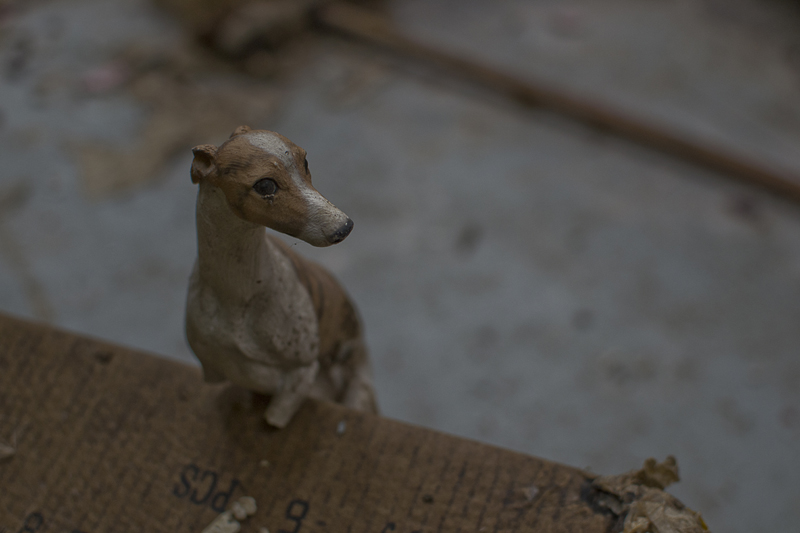 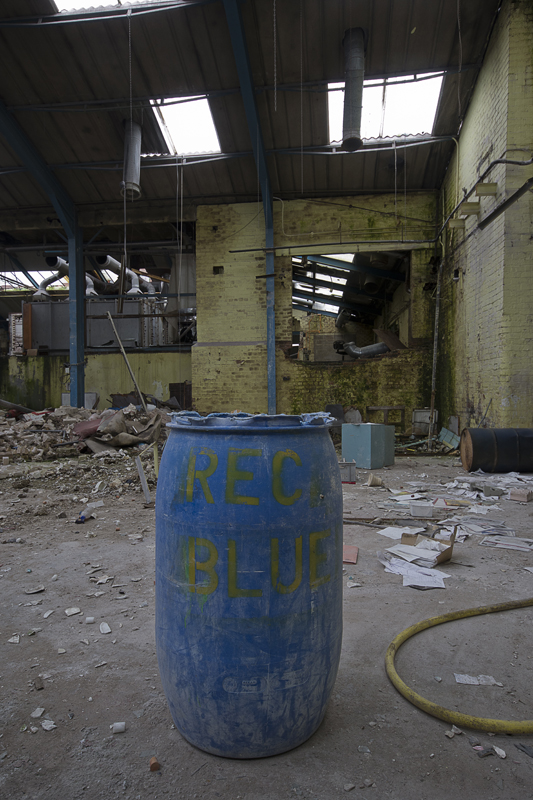 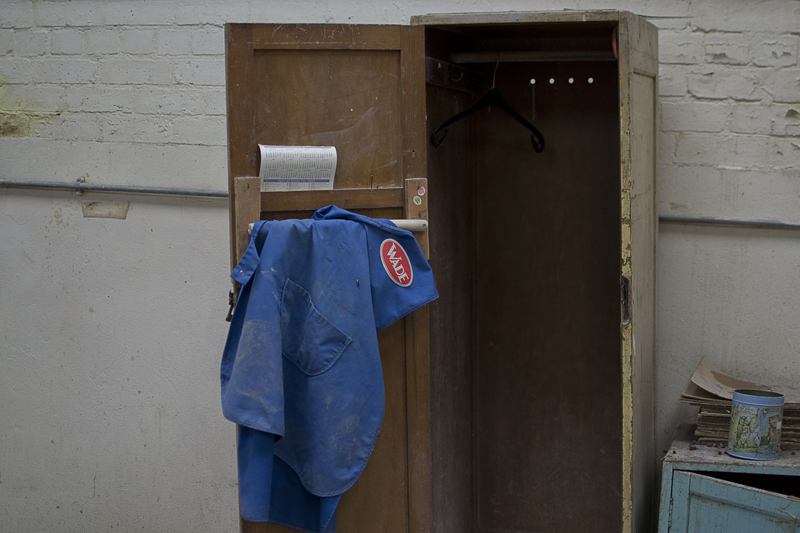 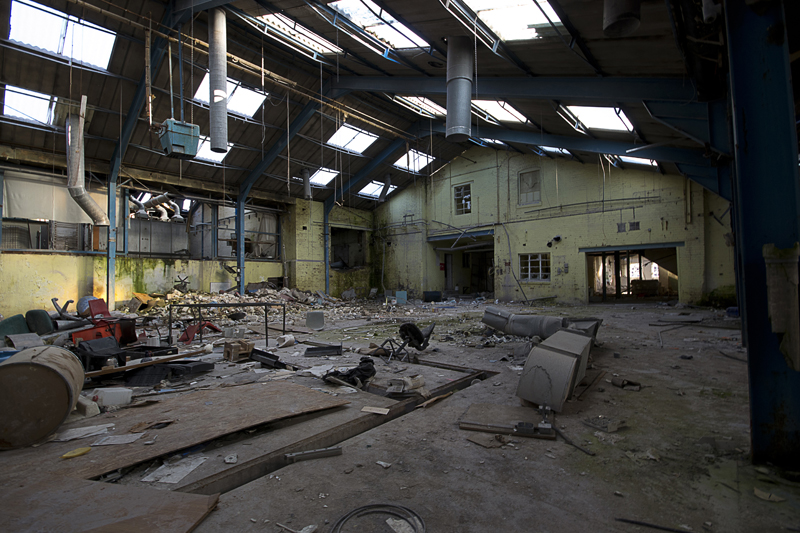 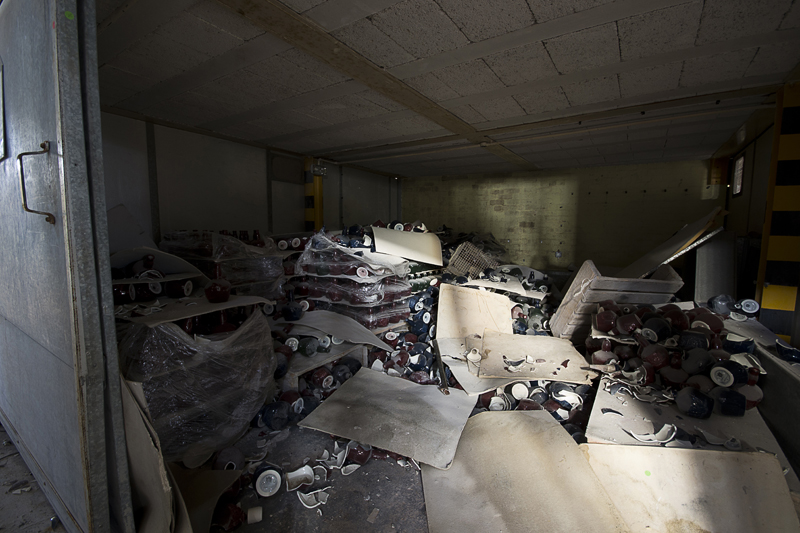 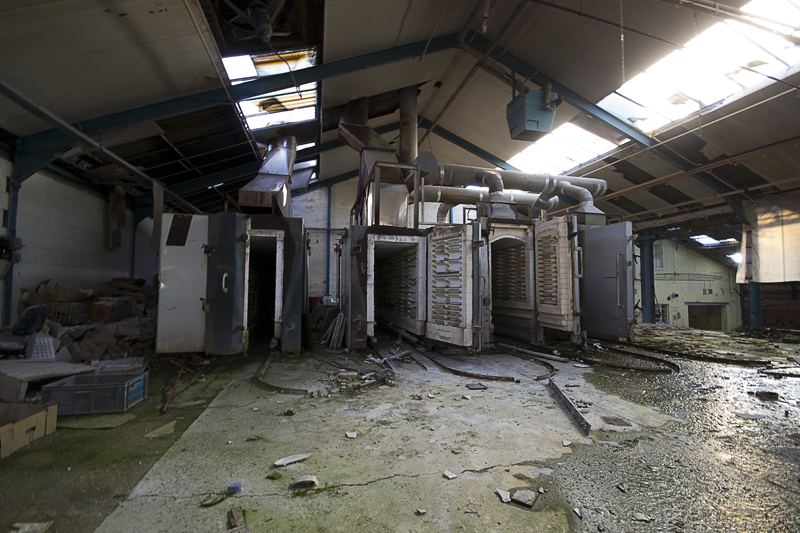 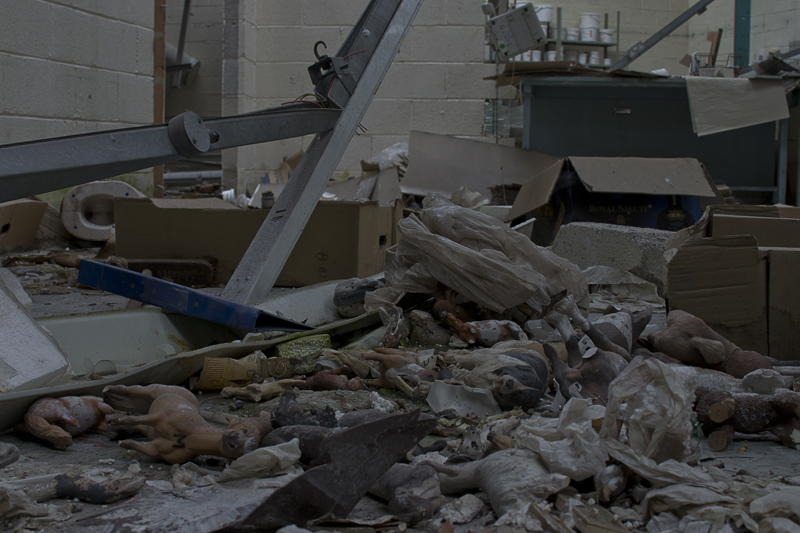 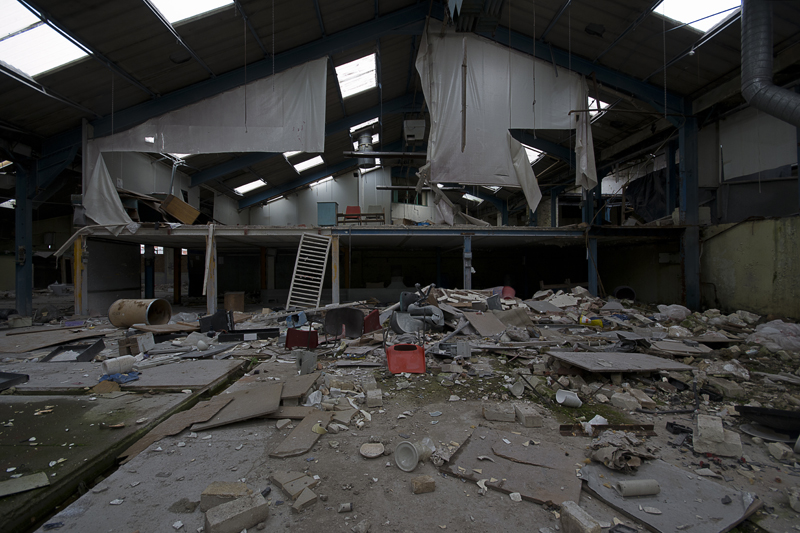 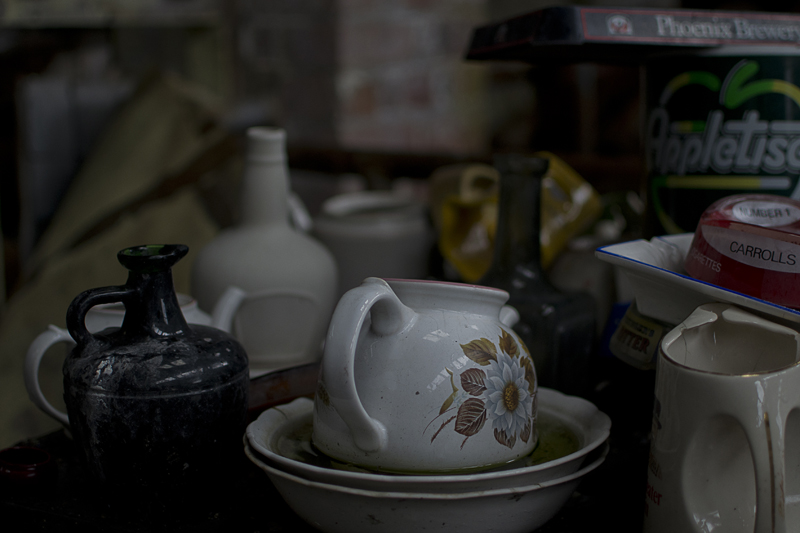 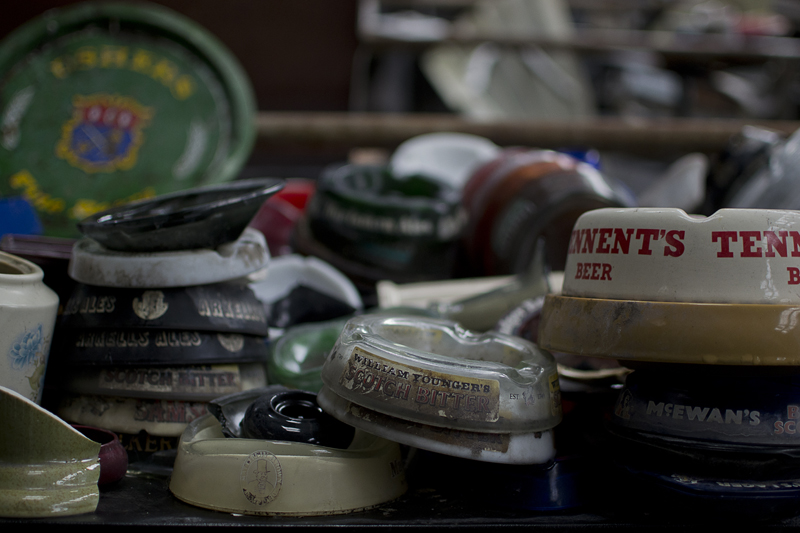 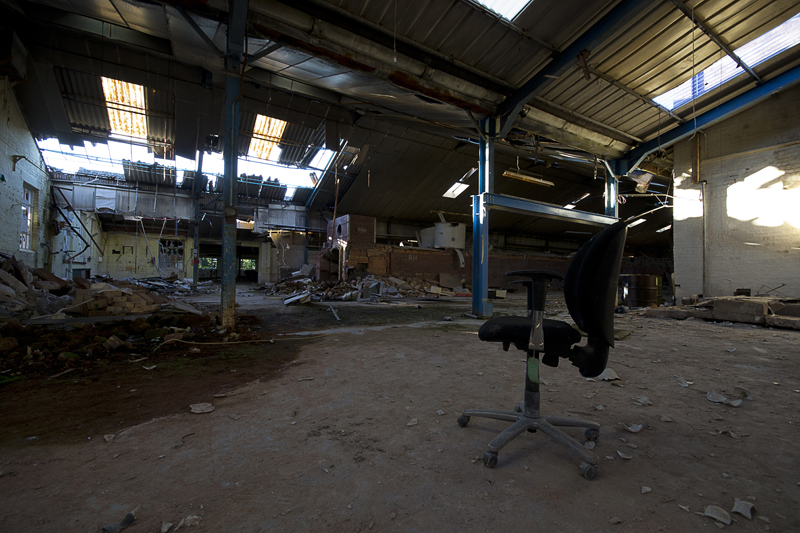 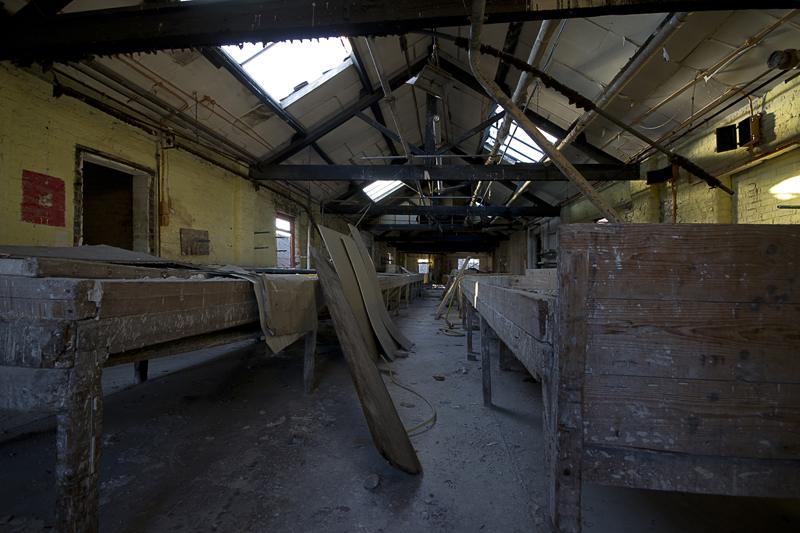 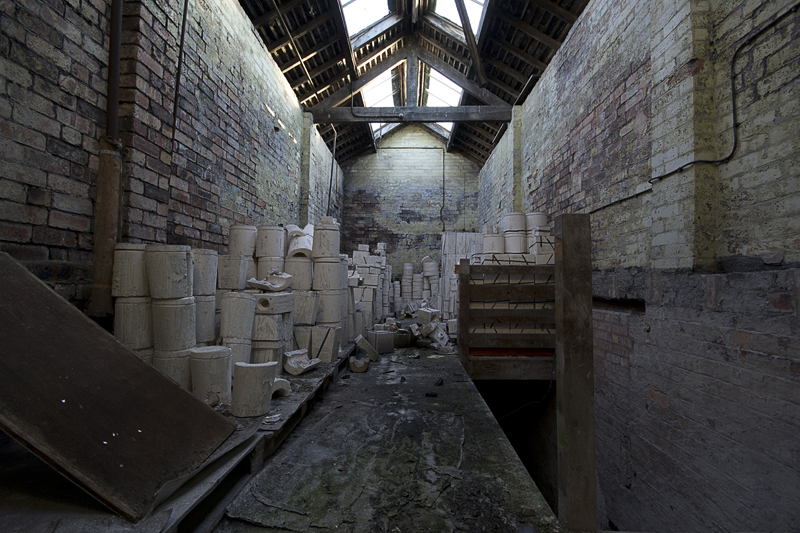 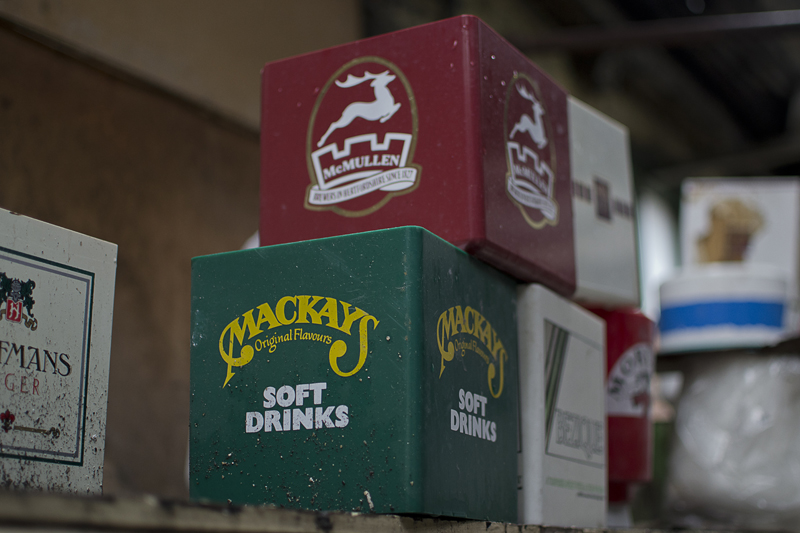 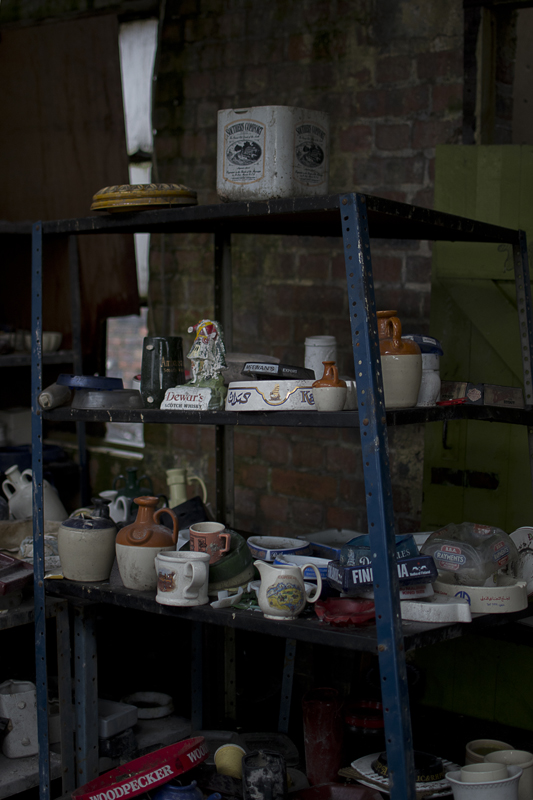