Further history, if you've not already read it, then I'd recommend you do as it's quite interesting!

It really is a massive place, we spent almost an entire weekend there and only managed to cover about a 3rd of St Luke's, so a revisit is definitely on the cards if anyone is interested in joining us?

It's a shame looking back at the reports from only a few years ago how much the place has gone down hill in terms of what's not smashed/stolen and the building structure. Nevertheless it's still a great explore and definitely worth the drive to see it, especially the main hall which is relatively unscathed compared to the rest of the building.

Whittingham Hospital, whose grounds adjoin the village of Goosnargh, grew to be the largest mental hospital in the country, and pioneered the use of electroencephalograms (EEGs). During its time it had its own church, farms, railway, telephone exchange, post office, reservoirs, gas works, brewery, orchestra, brass band, ballroom and butchers.

In 1866, the three Lancashire lunatic asylums at Prestwich, Rainhill and Lancaster were deemed to be full. The building of Whittingham Asylum began in 1869, originally to accommodate 1000 patients. It was built from brick made from clay dug on site from a pit which later became a fish pond.

The hospital officially opened on 1 April 1873. The large site included an Anglican church, a Catholic chapel, a recreation hall (also used as a ballroom) and several farms.

The Whittingham Hospital Railway was a two-mile (3 km) private branch to Grimsargh, built in 1887, to provide coal and other goods. It also provided free transport for staff and passengers. It eventually closed in on 30 June 1957.

In the early years there was a brewery on the site. At the end of the first World War, a part of the hospital (later known as “St Margaret’s Division”) was used as a military hospital. It was again used for this purpose during the second World War.

By 1923, the hospital was known as “Whittingham Mental Hospital”. By 1939, the number of patients was 3533, with a staff of 548, making it the largest mental hospital in the country.

By 1948, it had incorporated Ribchester Hospital, and became known as “Whittingham Hospital”.

The Mental Health Act of 1960 deemed large institutions like Whittingham to be out of favour. Allegations of cruelty to patients led to a public inquiry.

During the 1970s and 1980s, new drugs and therapies were introduced. Long-stay patients were returned to the community or dispersed to smaller units around Preston. The hospital eventually closed in 1995.

The site subsequently became known as “Guild Park”. In 1999, Guild Lodge was opened on the edge of Guild Park, supplying secure mental services, followed the next year by rehabilitation cottages close by.

It is planned to build 650 new homes on the site and to preserve some of the hospital buildings as apartments. However, the plan will not proceed until a date for the construction of the Broughton bypass is known. but in the mean time some of the smaller outer buildings are currently be ripped down. 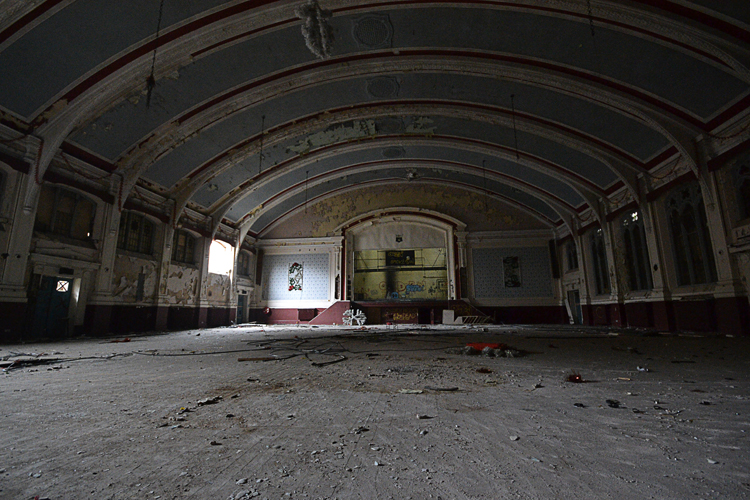 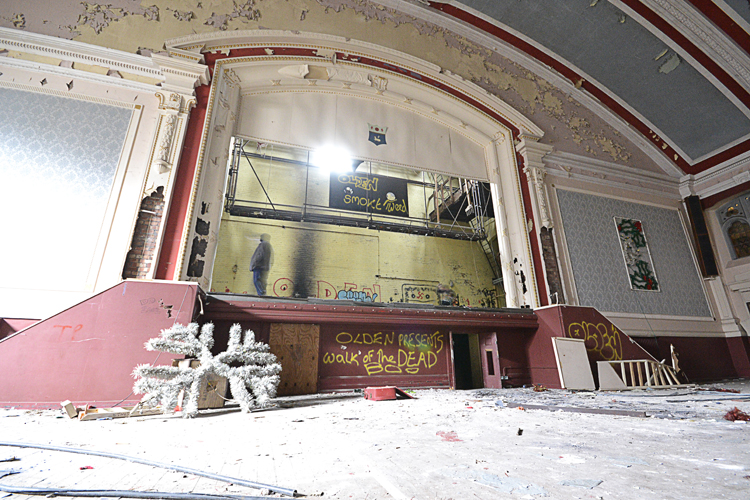 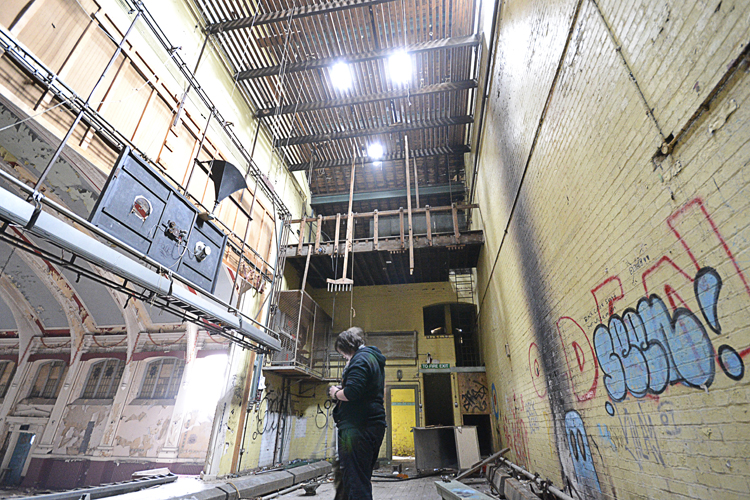 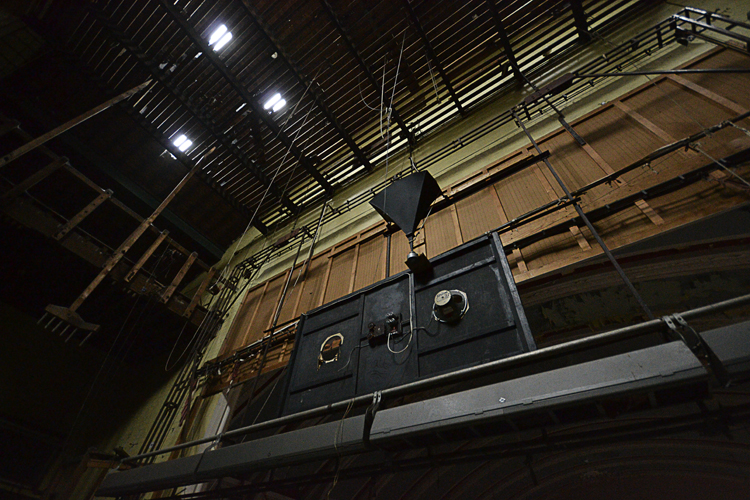 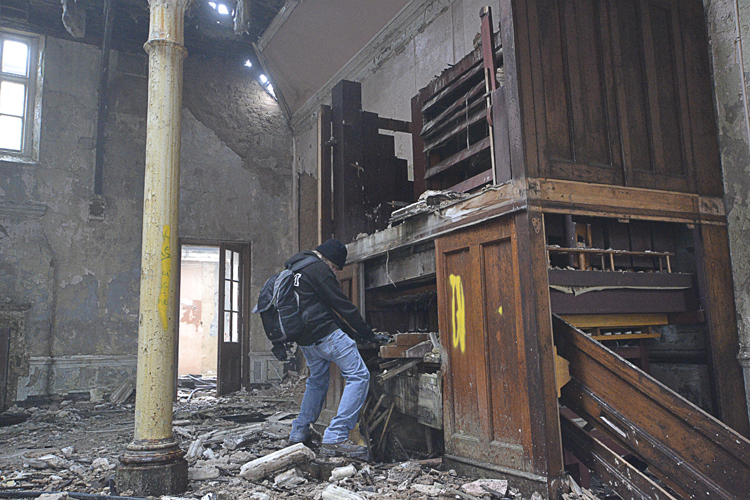 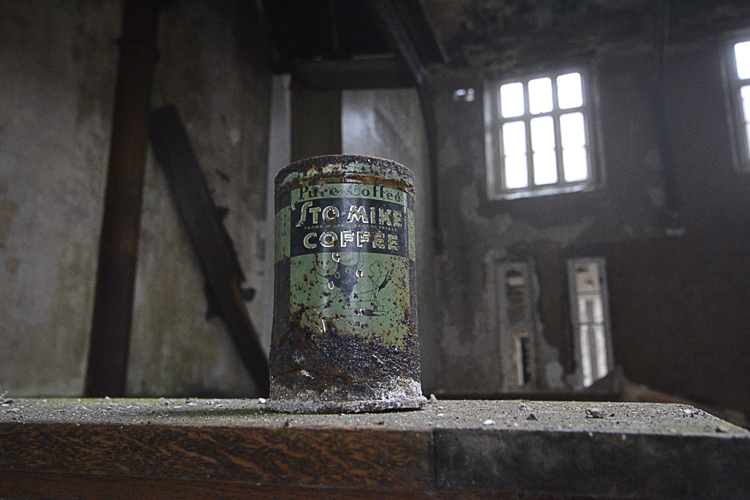 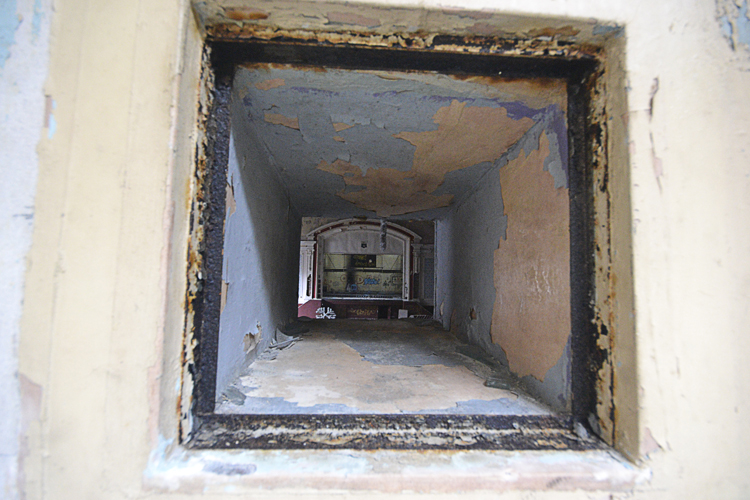 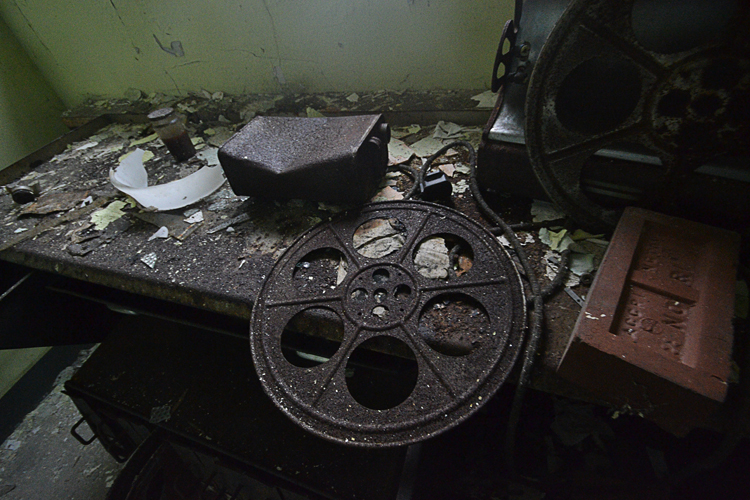 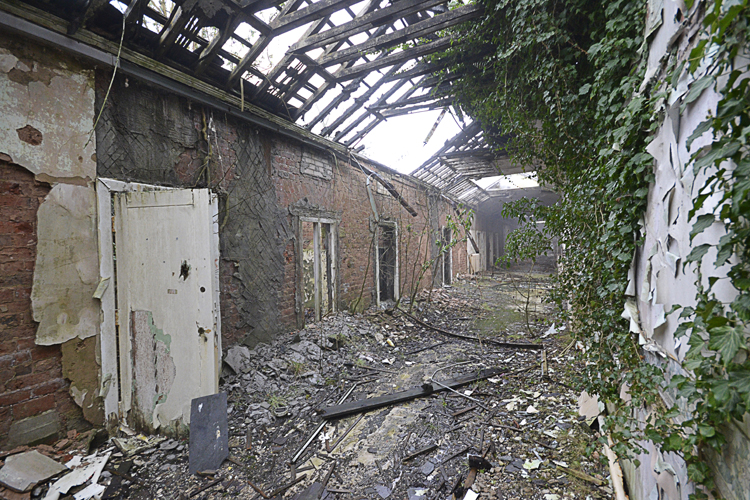 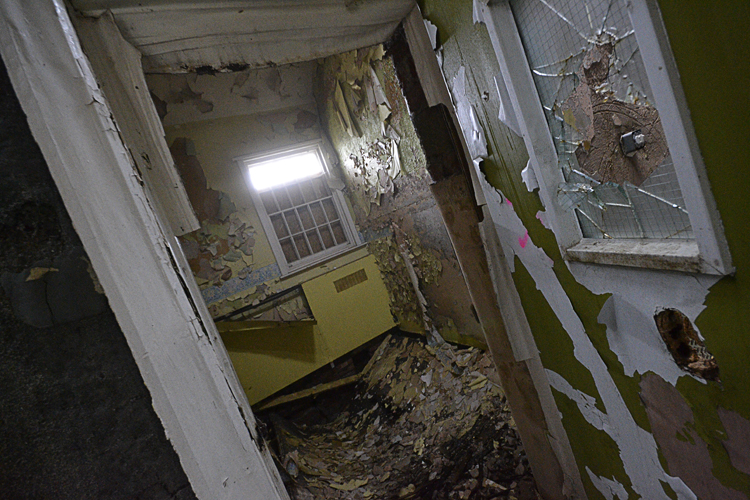 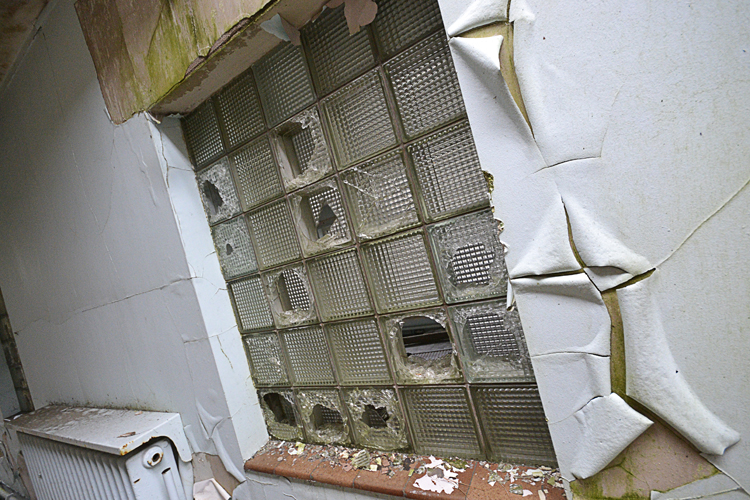 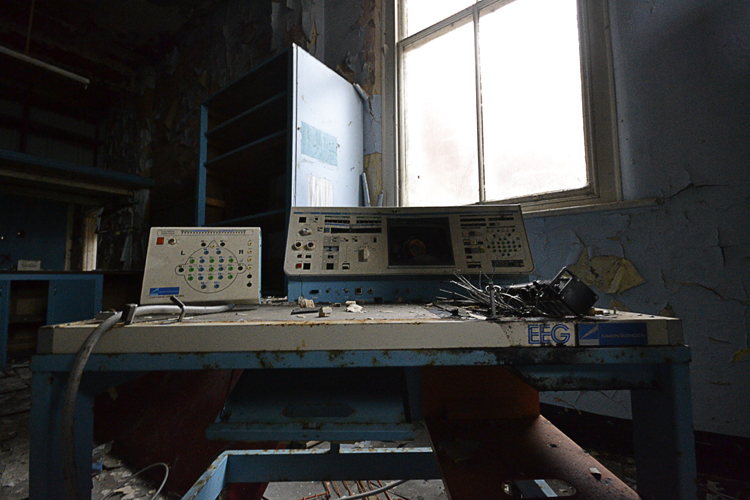 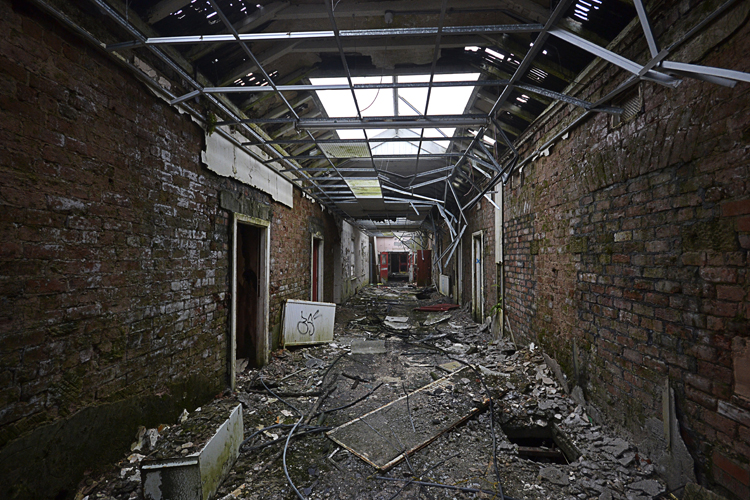 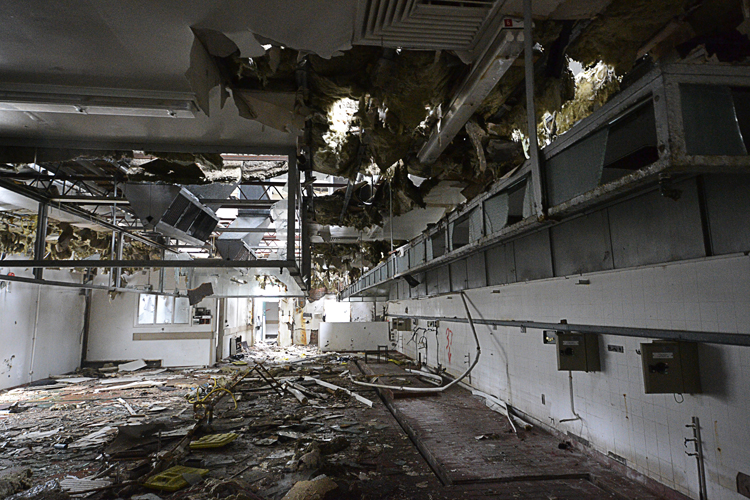 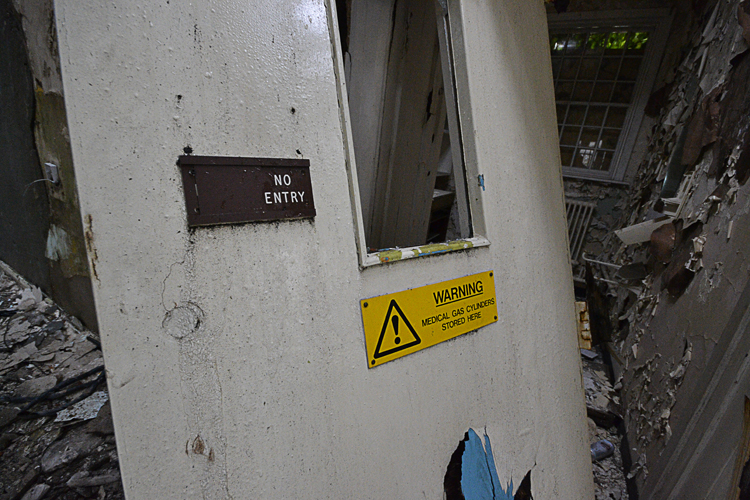 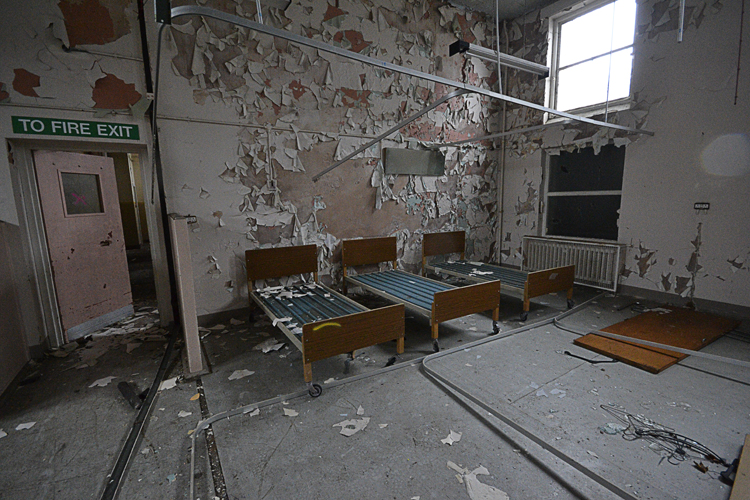 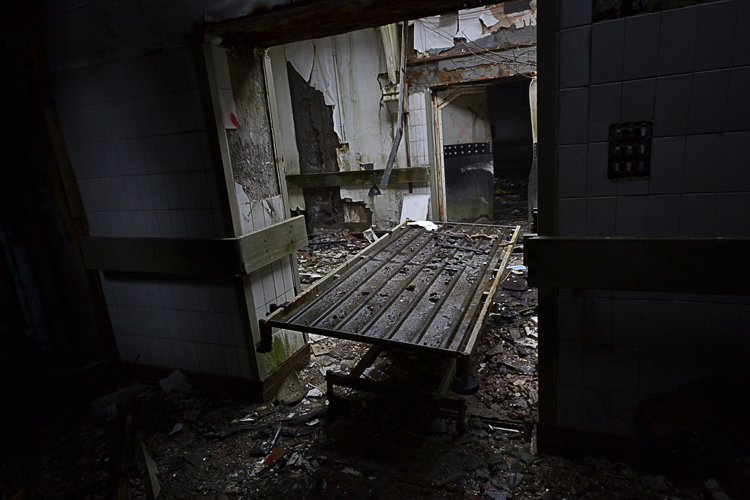 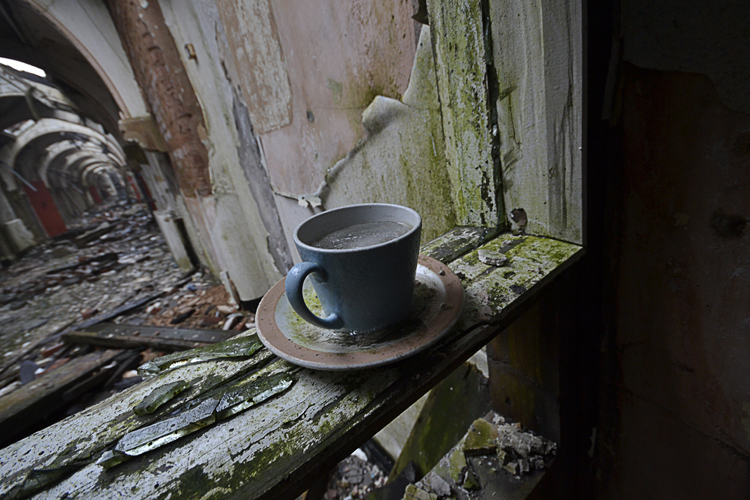 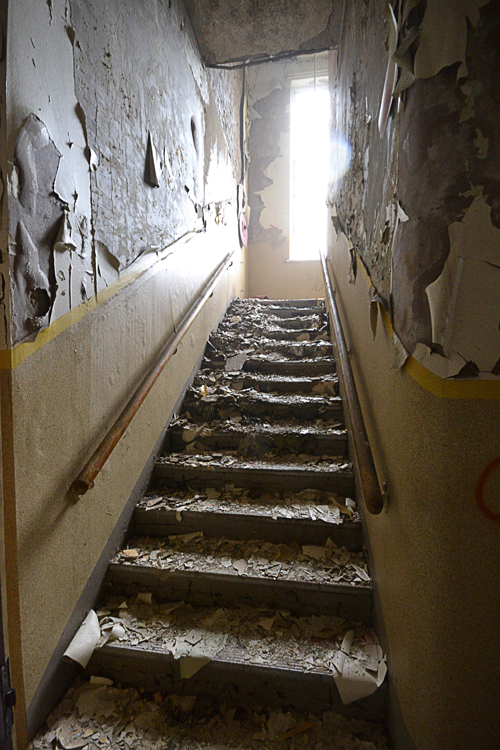 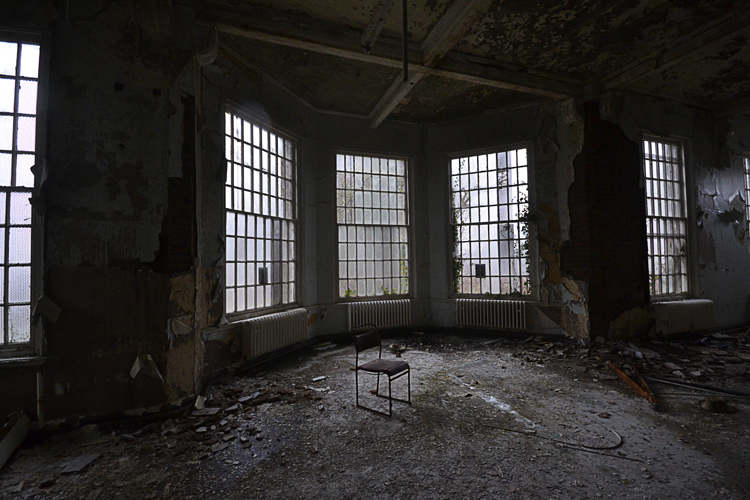 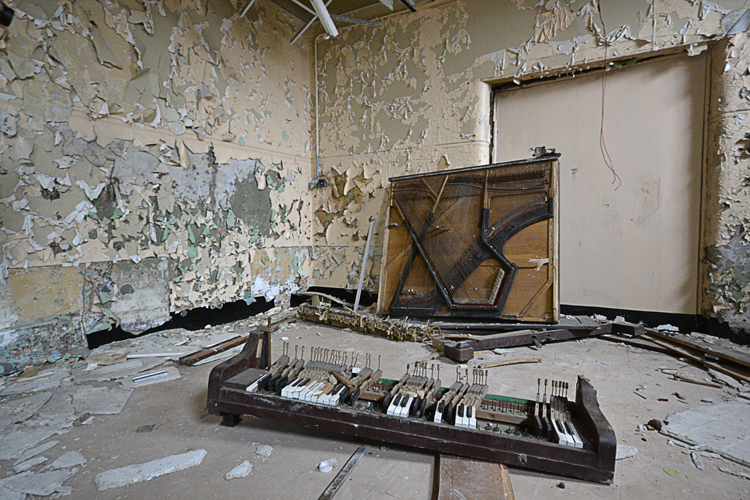 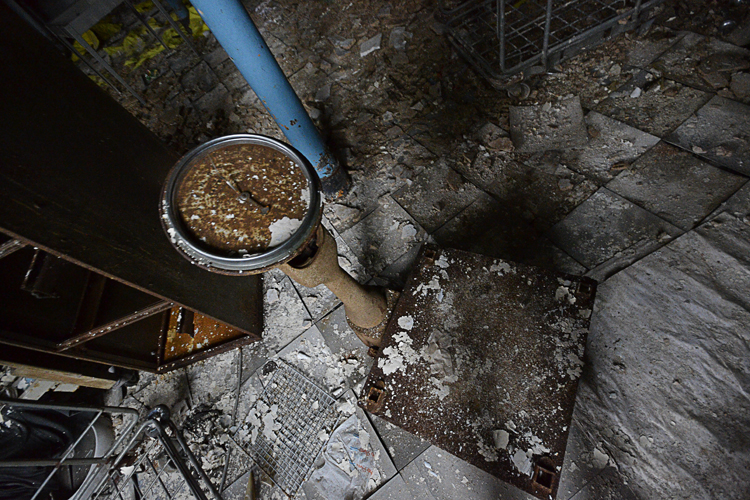 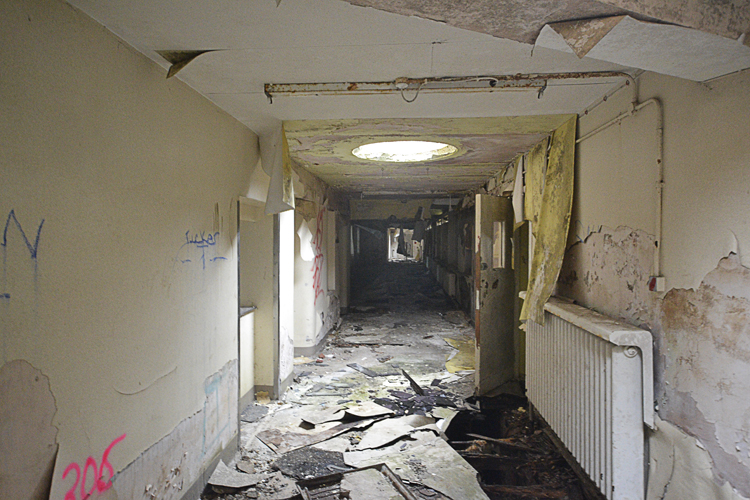 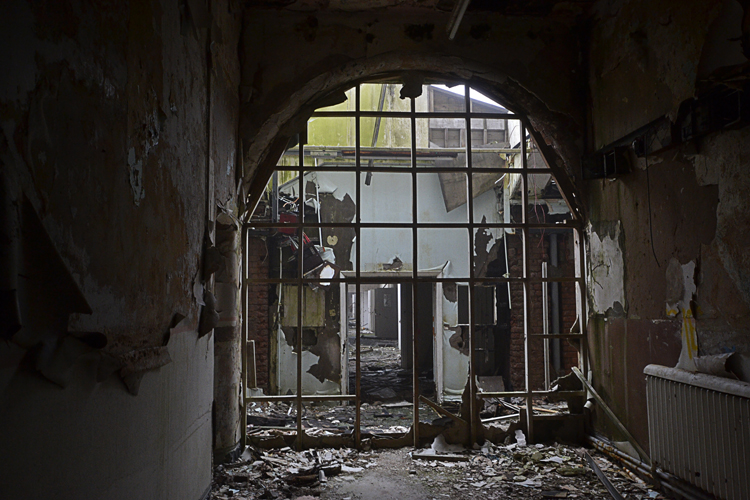 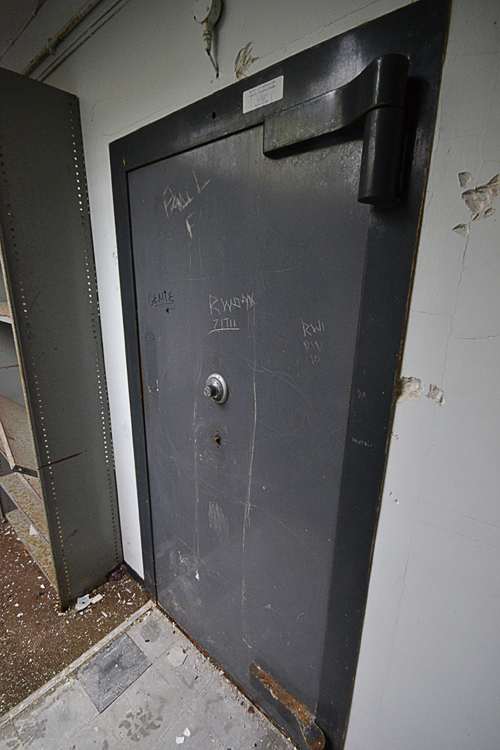 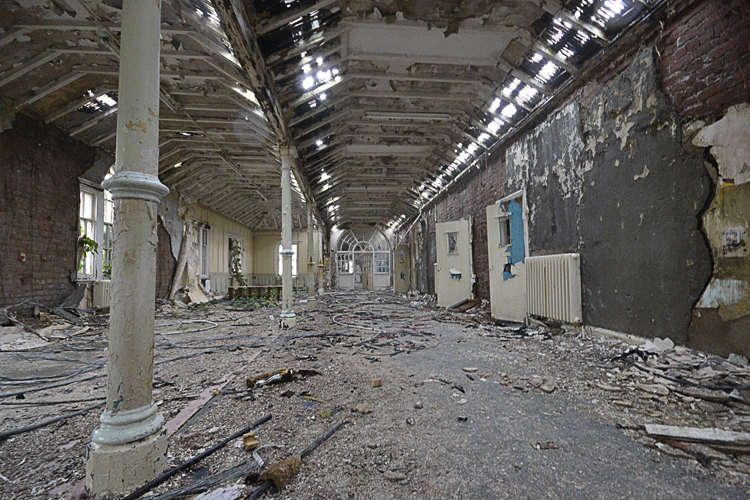