It's basically a typical student accommodation building, each block has three floors which each have 6 bedrooms, a shared bath, shower and wc. Some are joined by bridges and others can only be reached from outside. There's also a group of B Blocks which seem to be a bit of a higher spec, with a larger bathroom on each floor.

I can't find any information on when it closed, but I'd reckon it was over 10 years ago from what remains. Overall it's in pretty bad shape, anything of value has either been nicked or smashed. There's also a lot of fire and water damage to most of the blocks, also a room that a the pigeons seems to have gone to town in!

Yarnfield is the site of a very large training and conference centre managed by BT. The site originally named Beatty Hall was one of a number of accommodation camps in the area serving the very large Second World War Cold Meece munitions factory. Most still exist in various guises - Raleigh Hall is now an industrial estate, having housed Ugandan Asian refugees thrown out of Uganda by Idi Amin in 1972. Drake Hall is a prison, Duncan Hall is now a housing estate. The General Post Office Engineering Department Central Training School opened in Yarnfield in 1946. It occupied buildings at Howard Hall, Duncan Hall and Beatty Hall, which had all acted as transit camps for United States Air Force personnel during the Second World War. In 1984 G.P.O. telephones became British Telecom. The Training Centre had a further change of name in 2002 when it became part of Accenture; British Telecom remain the centre's main customer. 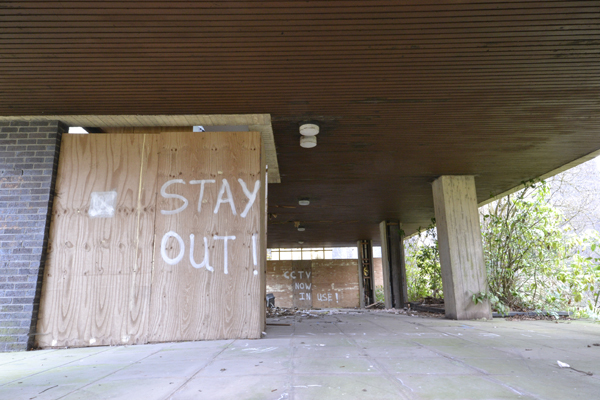 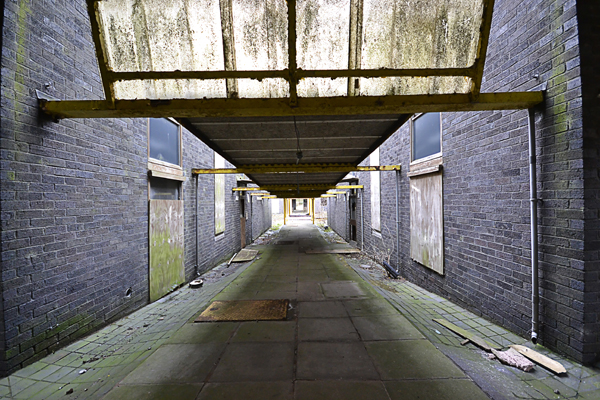 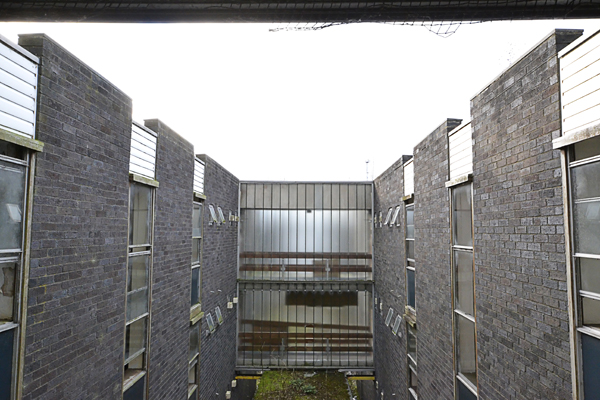 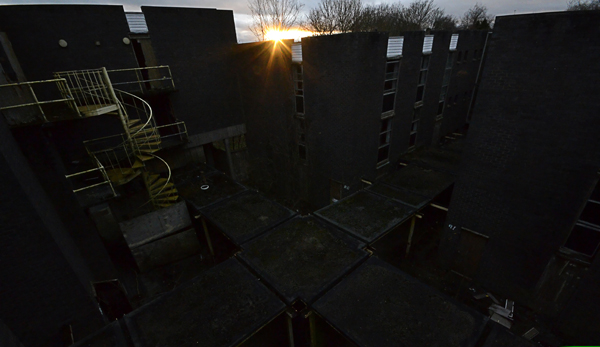 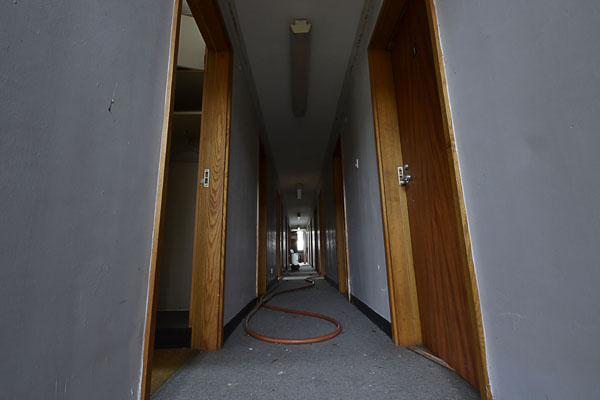 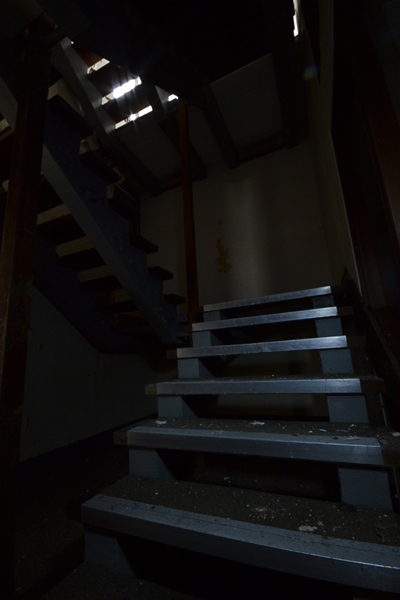 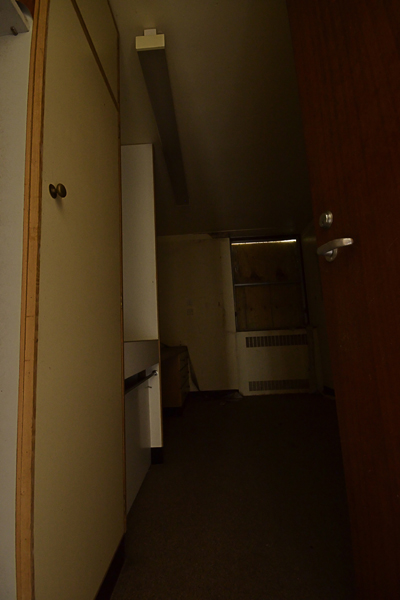 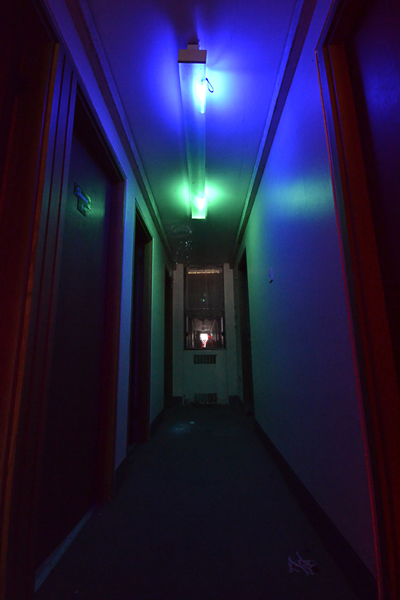 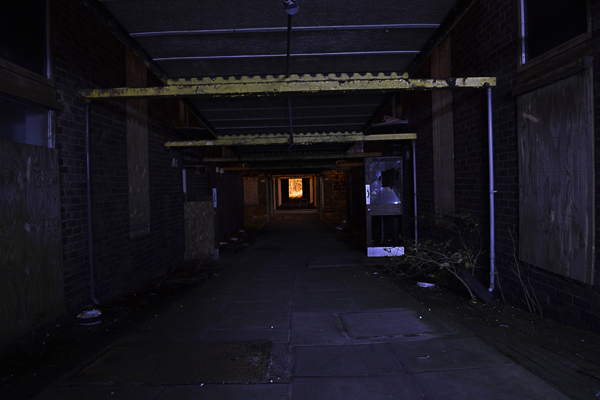 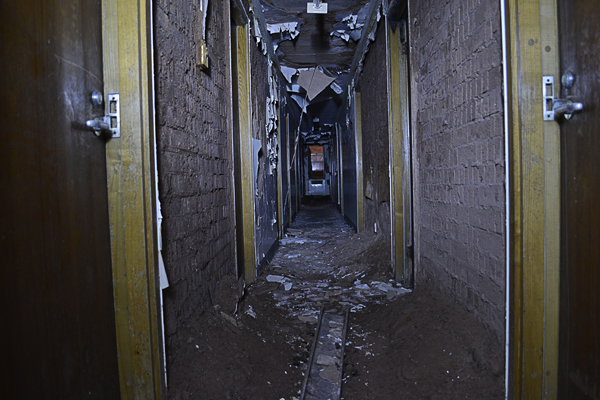 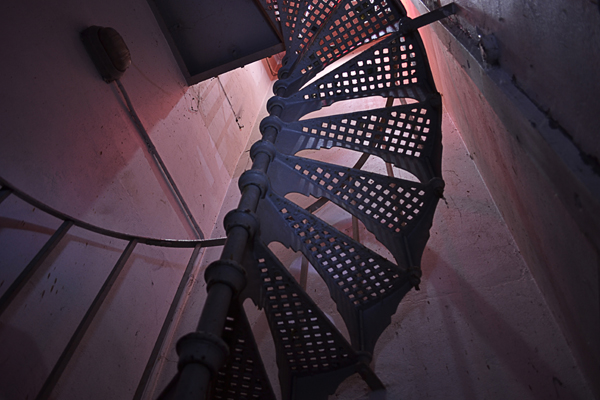 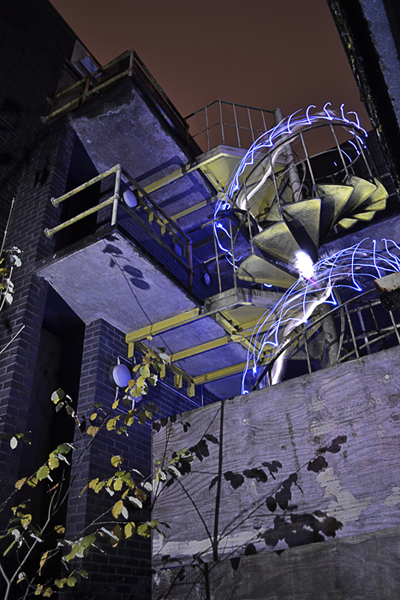 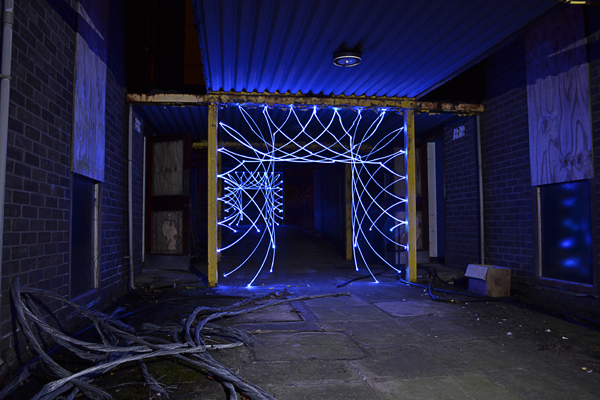