There's been various reports from this place covering it pretty well, so nothing really new to add. We had a really nice relaxed morning wandering around, bumped into the security chap almost immediately but he was a good guy and was happy for us to have a look around which was nice.

Tower Colliery (Welsh: Glofa Twr) was the oldest continuously working deep-coal mine in the United Kingdom, and possibly the world, and the last mine of its kind to remain in the South Wales Valleys. With coal located so close to the surface, it was known by locals to be possible to drift mine coal from Hirwaun common. This activity increased from 1805, until in 1864 the first drift named Tower was started, named after the nearby Crawshay's Tower, a folly built in 1848 and named for Richard Crawshay. In 1941, a new shaft was sunk to a depth of 160 metres. From 1943 until closure, this shaft was used as the main ventilation shaft and for the transport of men. In 1958 Tower No. 3 was driven to meet the No. 4 colliery workings, and was used as the main intake; airway, conveying coal to the surface and transporting materials into the mine working areas. Post the 1984/5 UK Miner's strike, the Conservative government authorised British Coal to close the majority of the UK's deep mines on economic grounds, nominally including Tower. But from 30 June 1986, with new underground roads having been driven, all coal from Mardy Colliery was also raised at Tower, the two mines effectively working as one coalfield system. Mardy closed as an access shaft on 21 December 1990. In October 1993 the red flag was raised on Hirwaun common as a symbol of unity between workers of Tower Colliery during a march to commemorate the Merthyr Rising in 1831, and highlight the plight of their own pit.. In 1994, the constituency MP, Ann Clwyd staged a sit-in in the mine to protest its closure, accompanied by the late Glyndwr 'Glyn' Roberts (Senior) of Penywaun. British Coal closed Tower Colliery on 22 April 1994, on the grounds that it would be uneconomic in current market conditions to continue production. Led by local NUM Branch Secretary Tyrone O'Sullivan, 239 miners joined TEBO (Tower Employees Buy-Out), with each pledging £8,000 from their redundancy payouts to buy back Tower. Against stiff central government resistance to the possibility of reopening the mine as a coal production unit, a price of £2 million was eventually agreed. With their bid accepted, the miners marched back to the pit on 2 January 1995, with a balloon inflated for each worker. On 3 January 1995 the Colliery re-opened under the ownership of the workforce buy out company Goitre Tower Anthracite. Philip Weekes, the renowned Welsh mining engineer, was a key advisor to the buy-out team and became (unpaid) Chairman. Although the mine remained financially viable and continued to provide employment to the workers, by the time of the buyout the only seam worked at Tower was the Seven Feet/Five Feet, a combined seam of several leaves which offered 1.3m of anthracite in a mined section of 1.65m. Working directly under the shaft of the former Glyncorrwg Colliery's (Nr, Maesteg) nine feet workings, the four faces worked in the western section of the lease were considered uneconomic by British Coal. As the worked seam reduced in capacity, the management team considered three possibilities to extended the length of mine production: - Work another nine faces in the existing workings, in coal classed only as mineral potential. - Address the water problem in the Bute seam, to the northwest. - Open new developments in the Nine Feet seam, 100 m above the existing seam; the Four Feet seam, a further 30 m above. But none of these prospects seemed economic, so the board recommended that work be concentrated on coal to the north of the existing workings, which had been left to protect the safety of the existing shafts. Accepted by the workforce and shareholders in an open vote, this decision effectively accepted the end of Tower as a deep mine. Having mined out the northern coal extracts, the colliery was last worked on 18 January 2008 and the official closure of the colliery occurred on 25 January, 2008. The colliery was until its closure, one of the largest employers in the Cynon Valley. 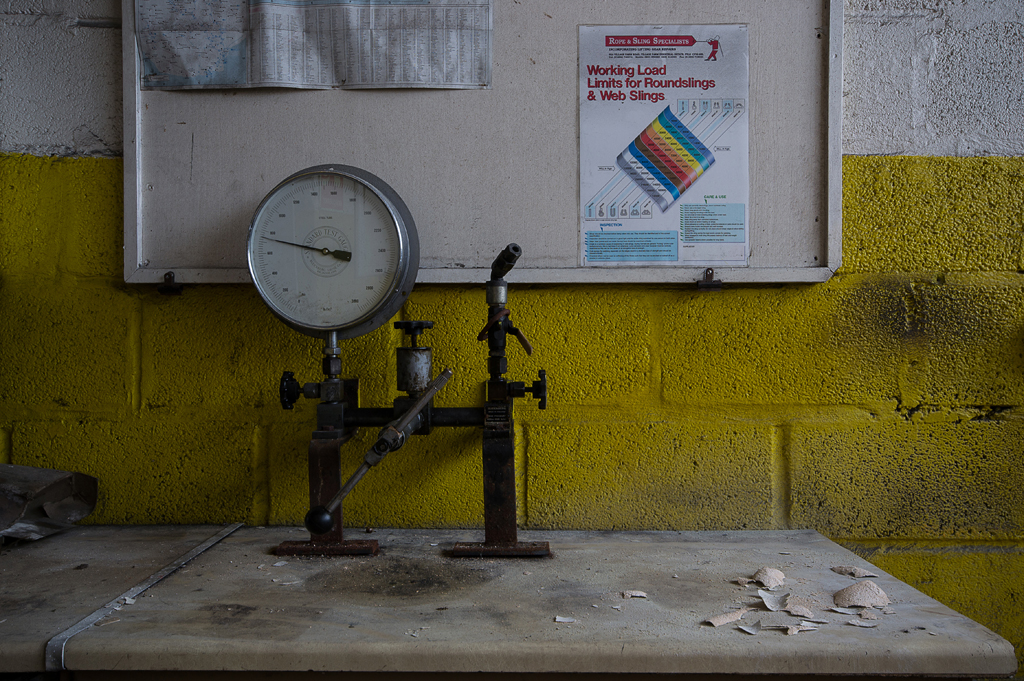 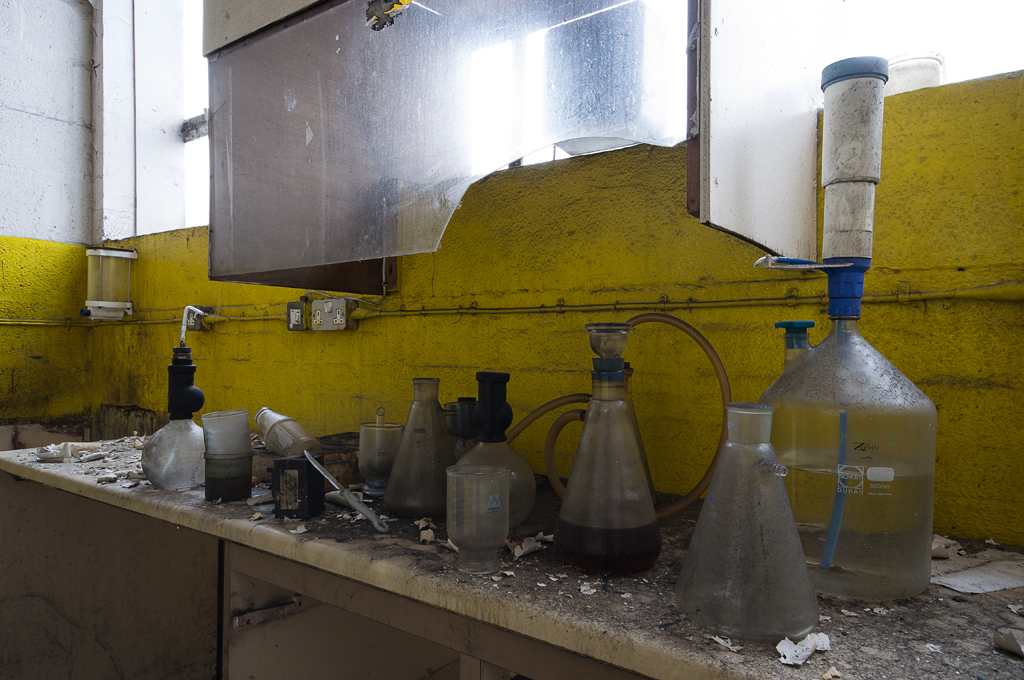 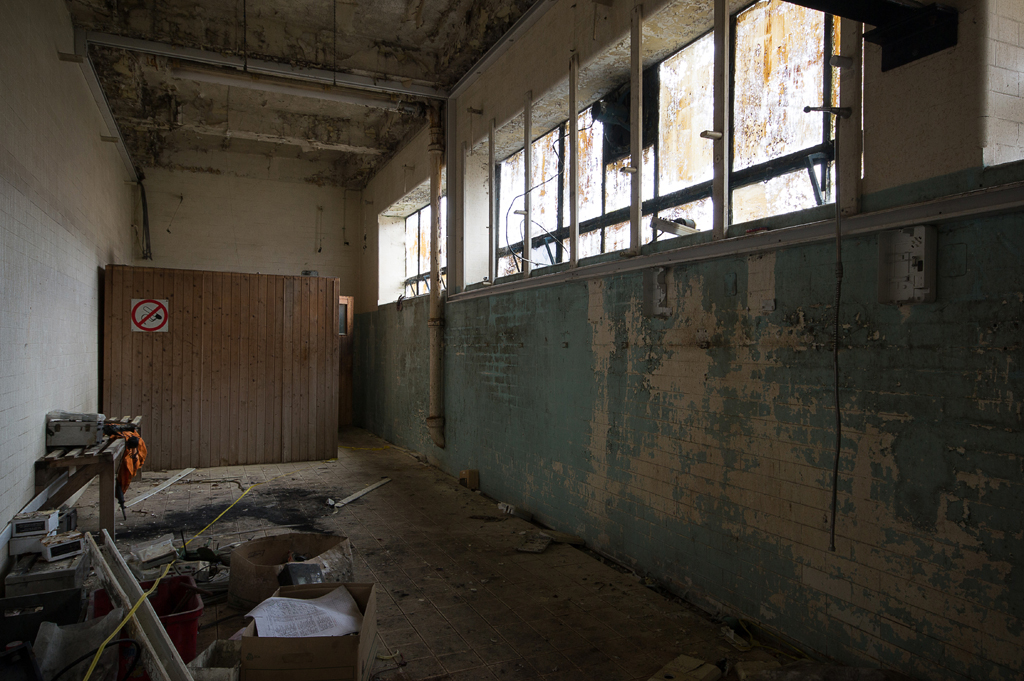 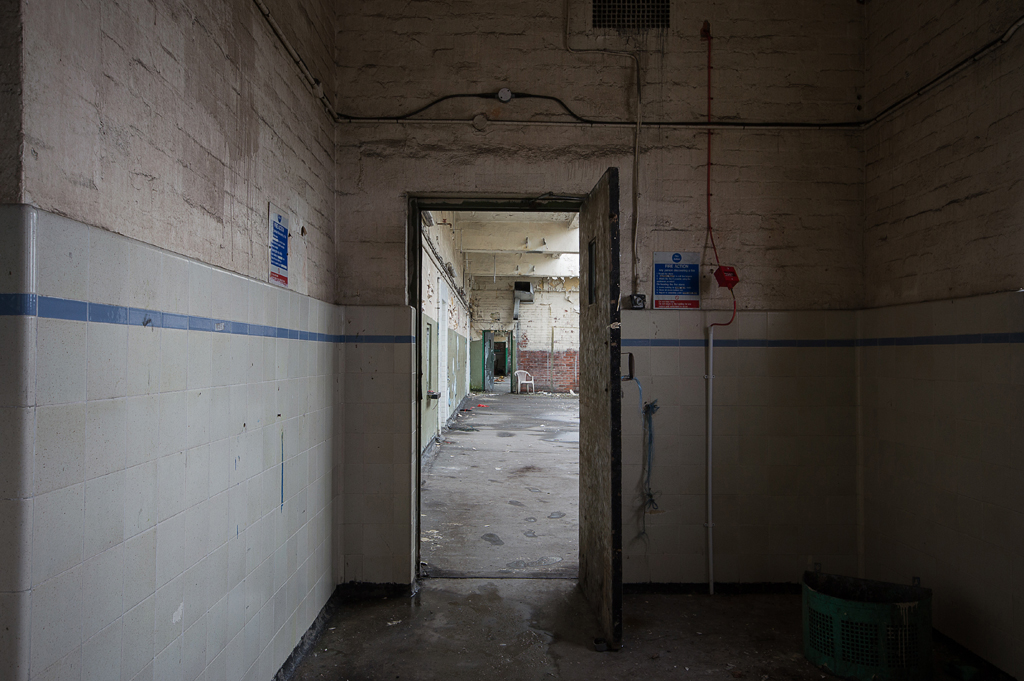 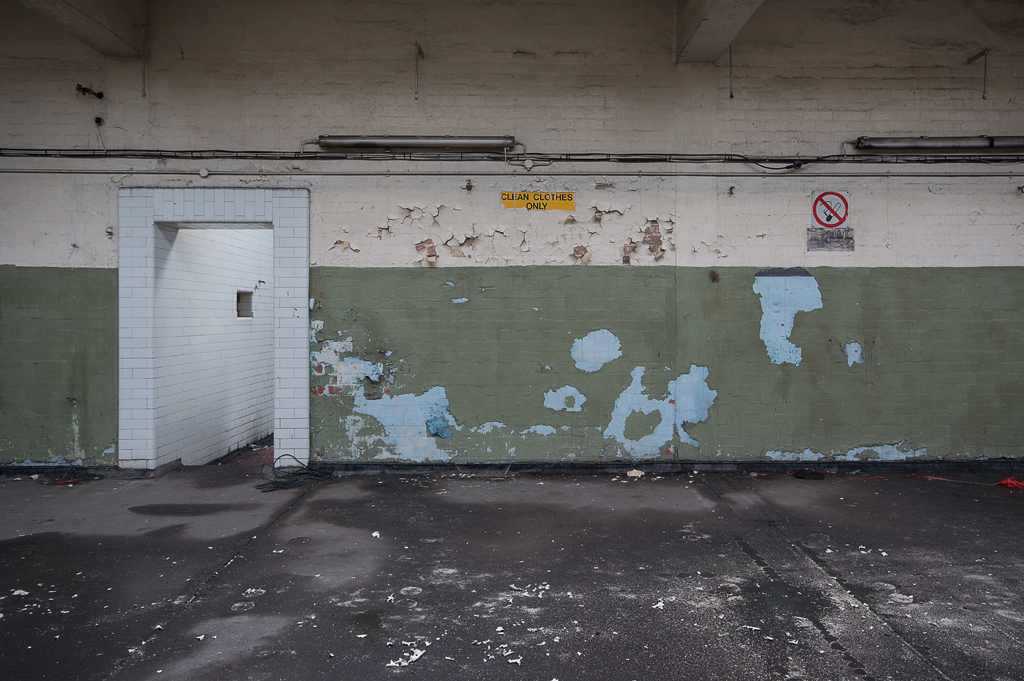 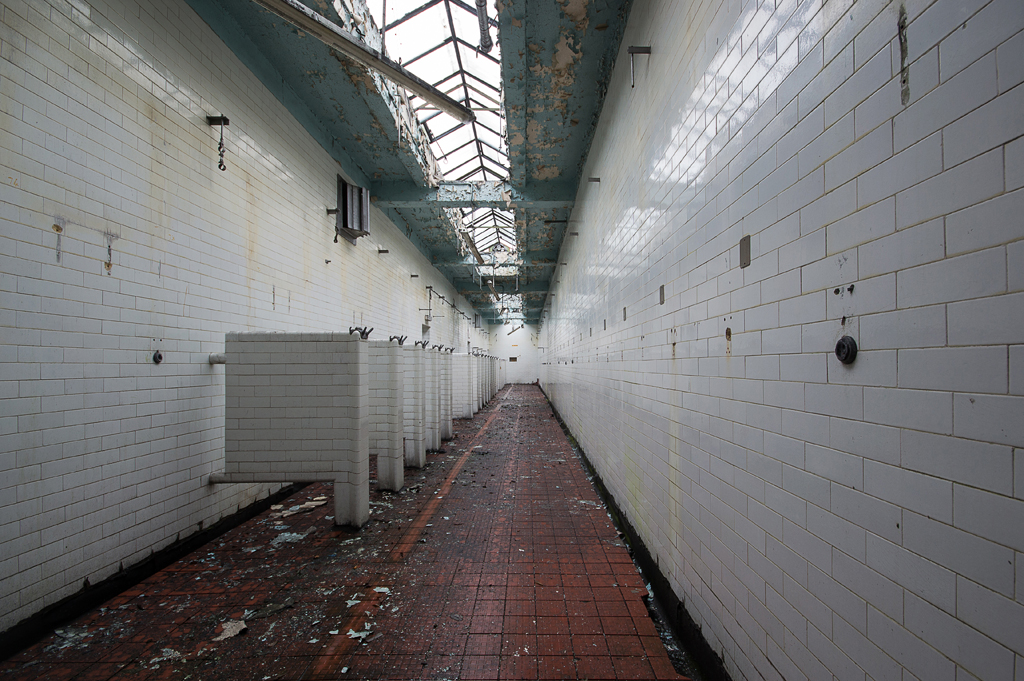 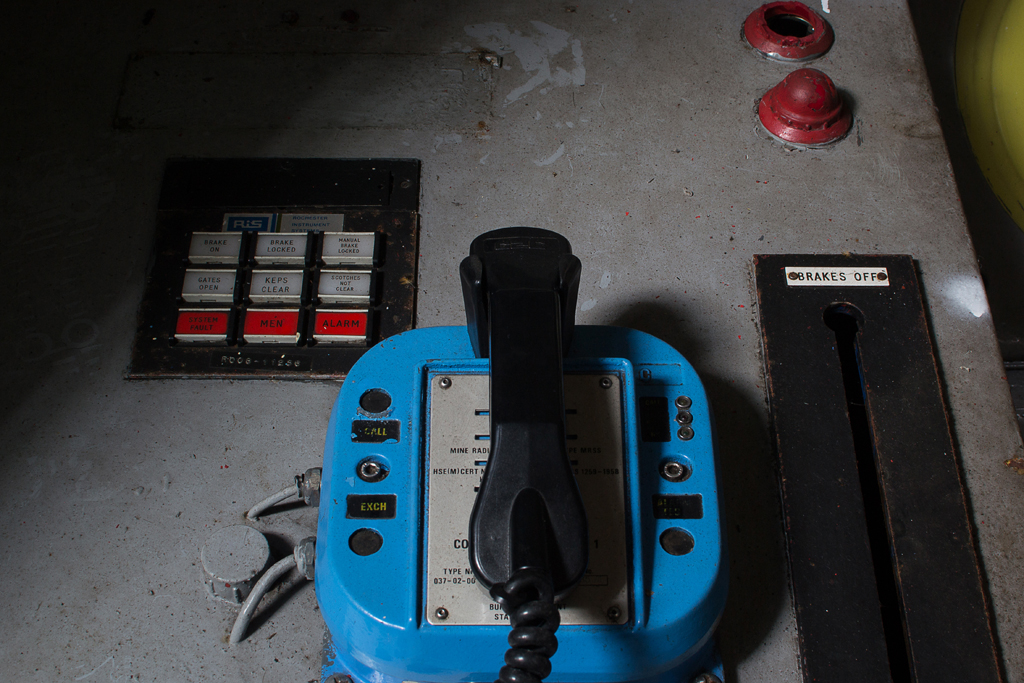 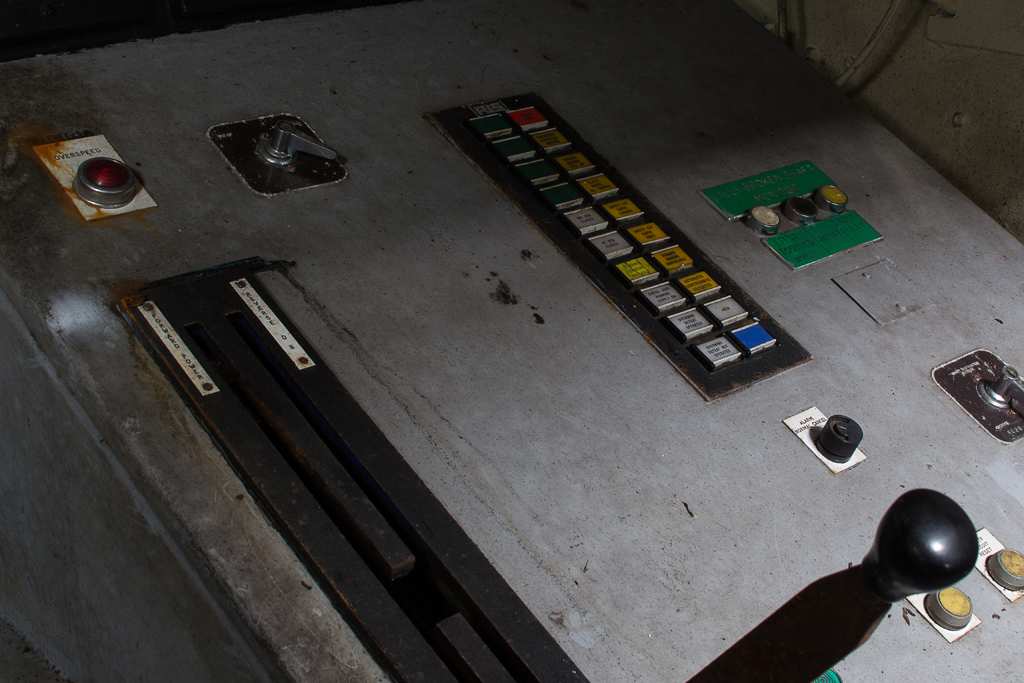 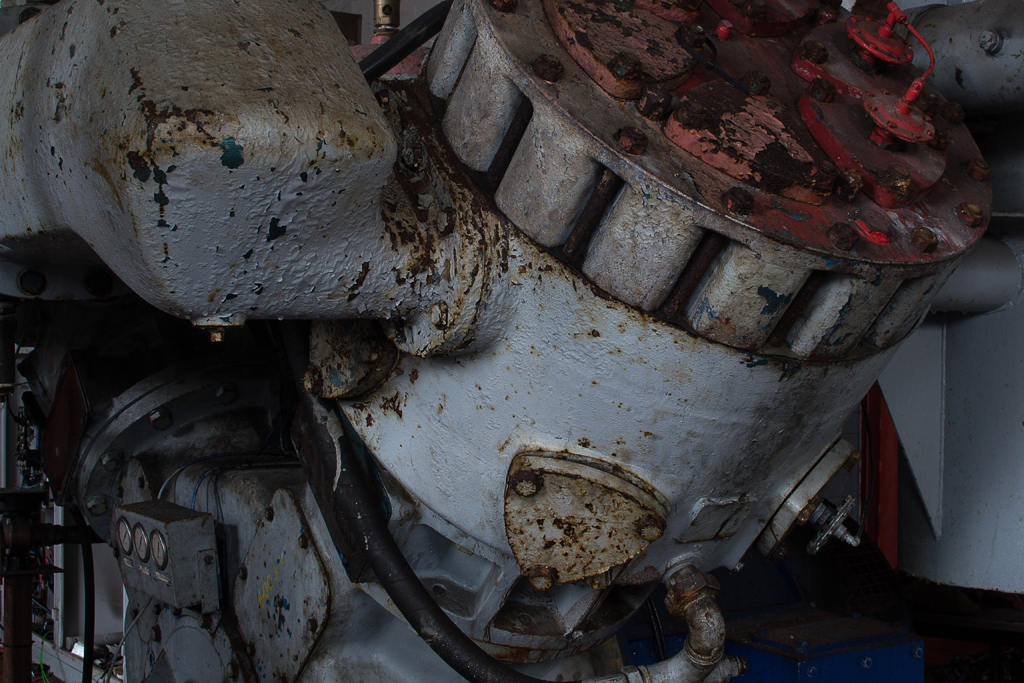 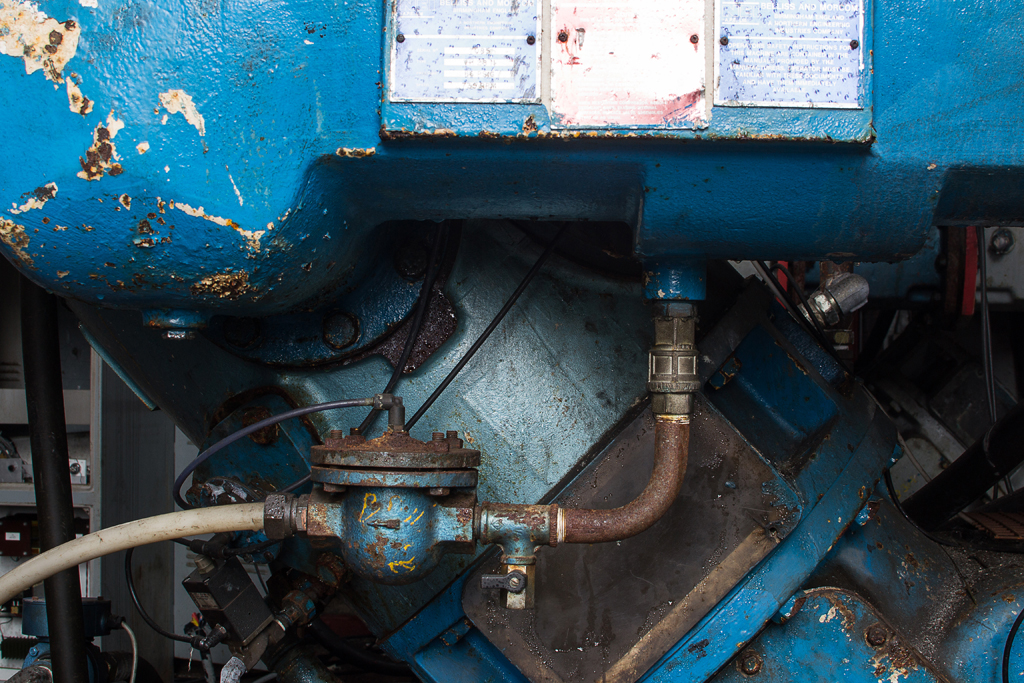 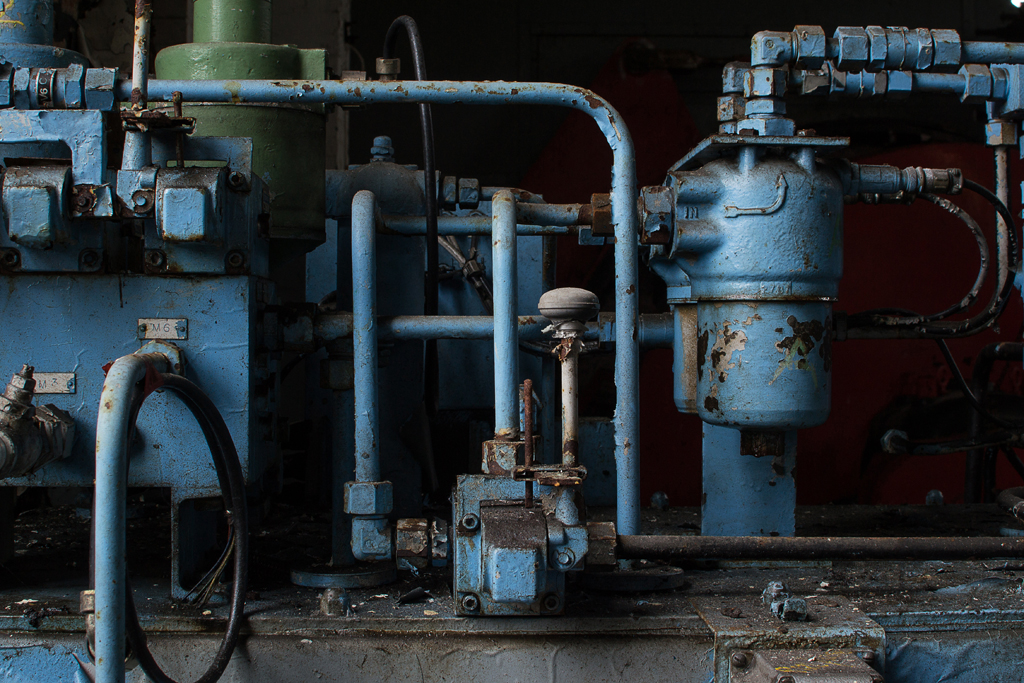 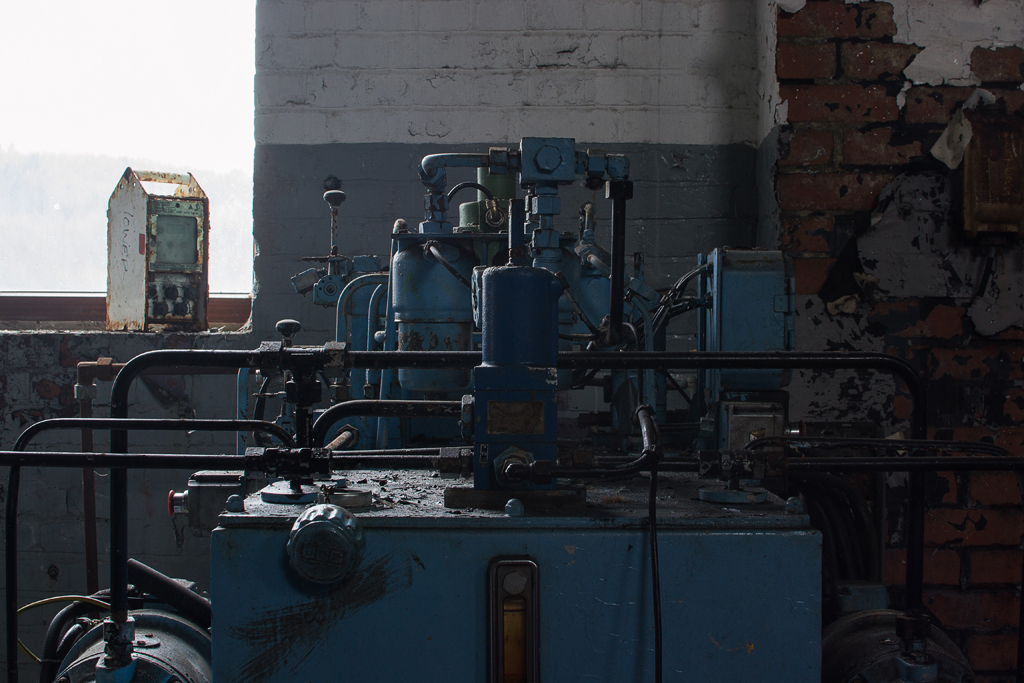 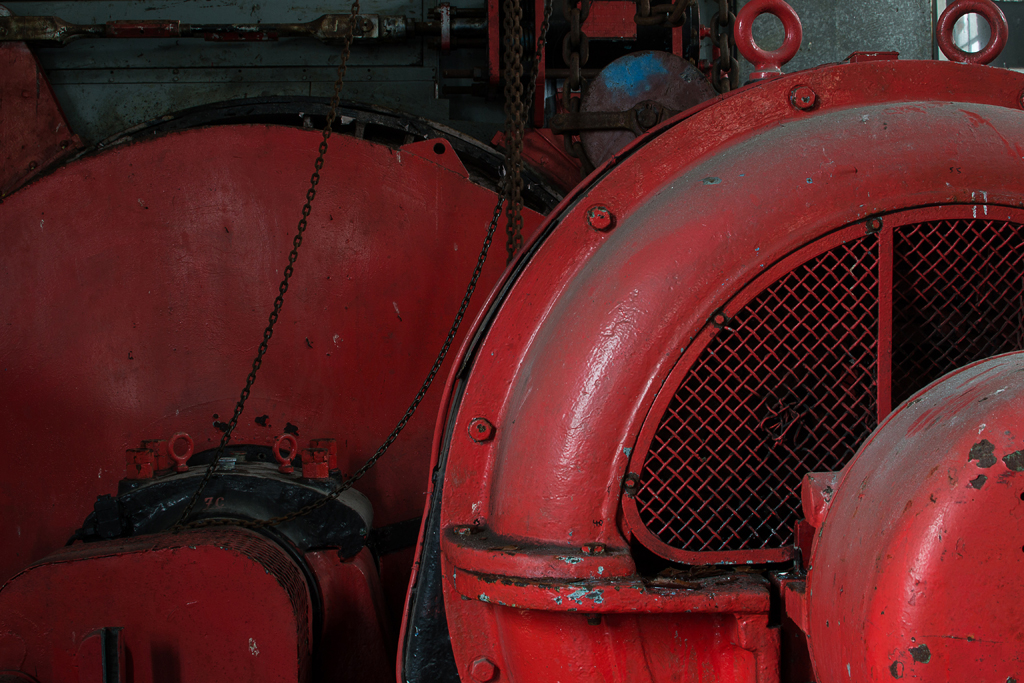 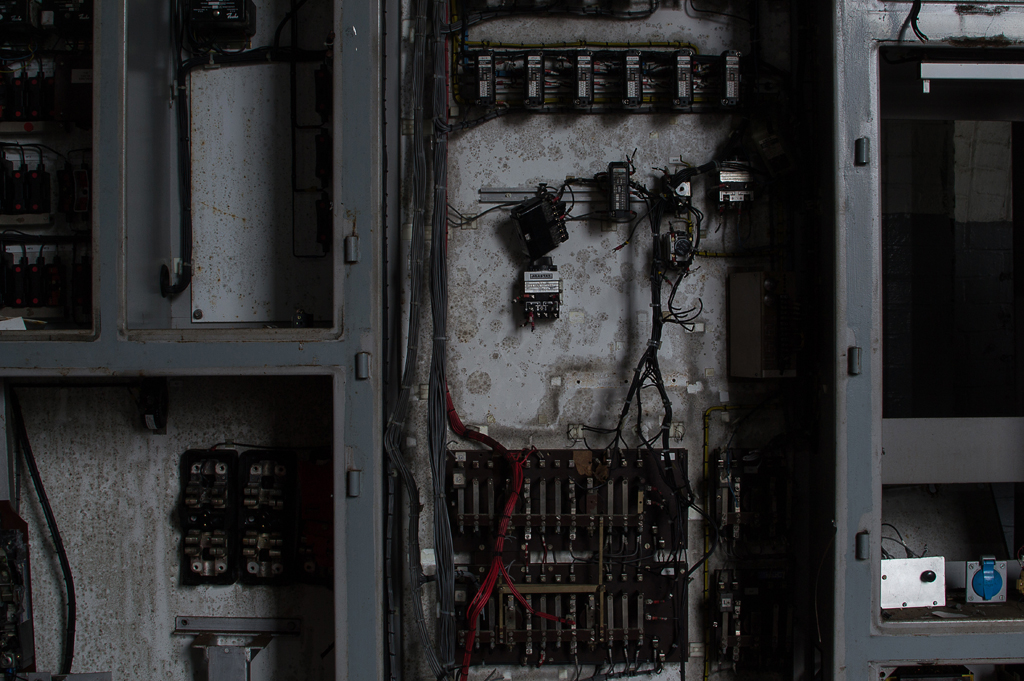 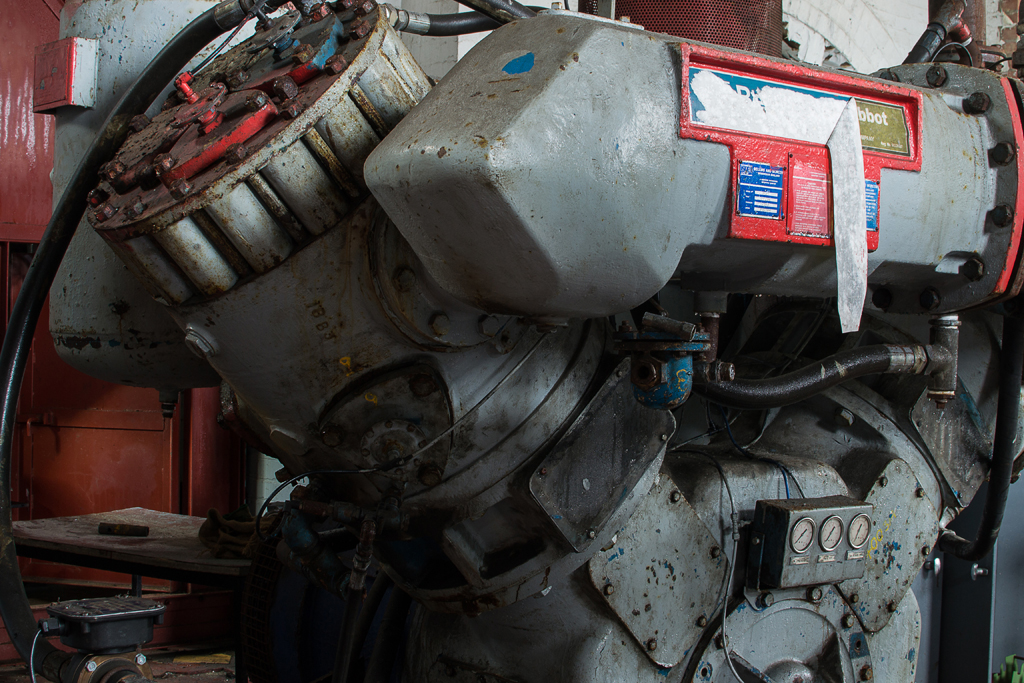 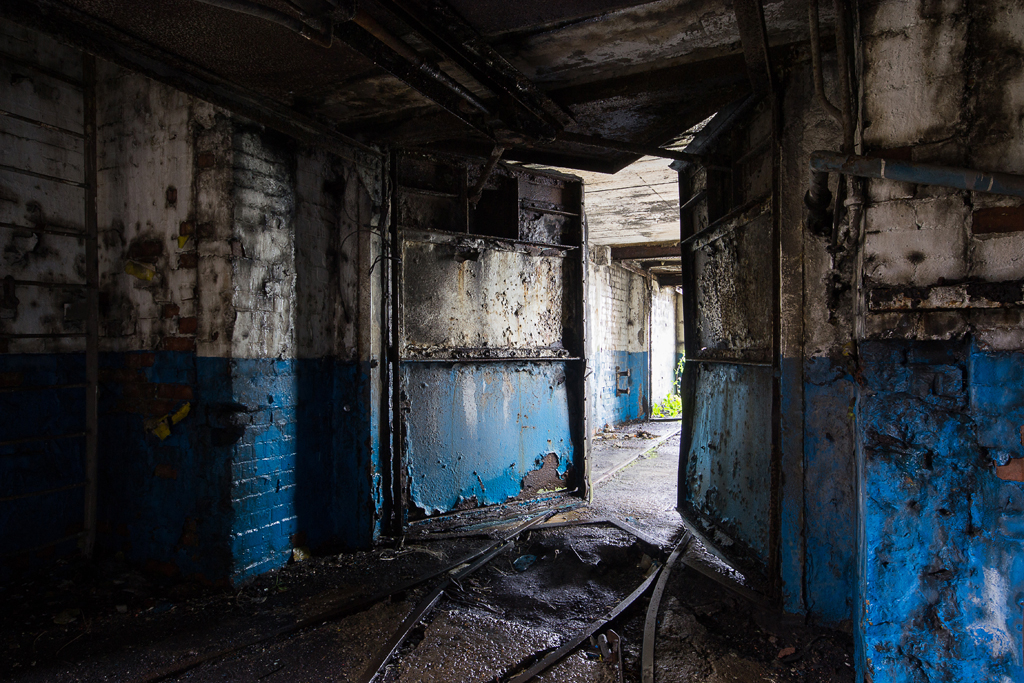 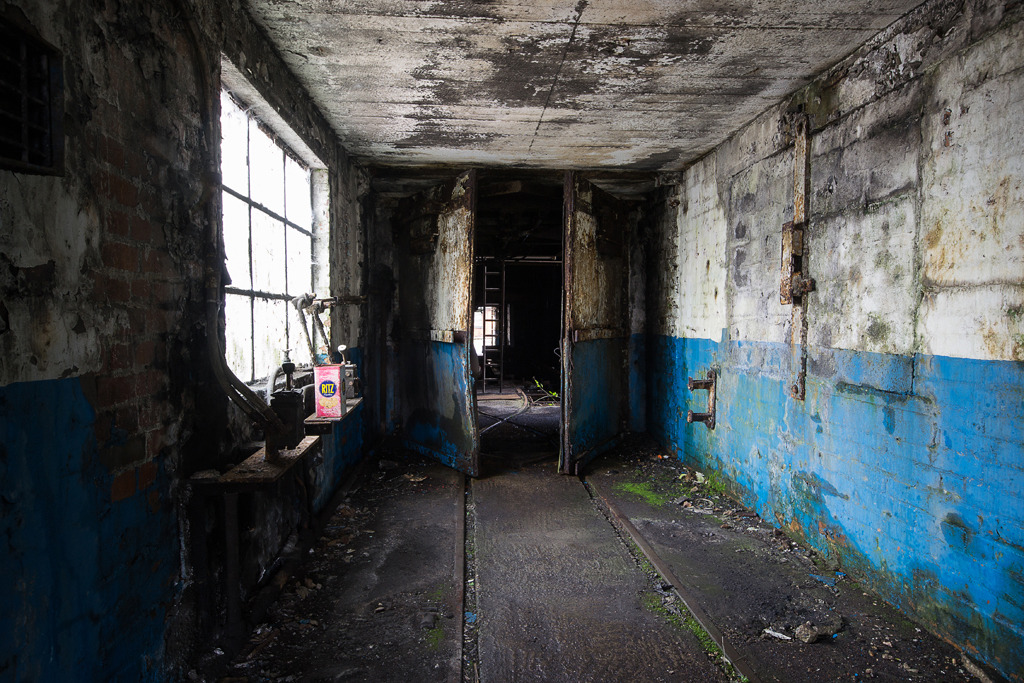 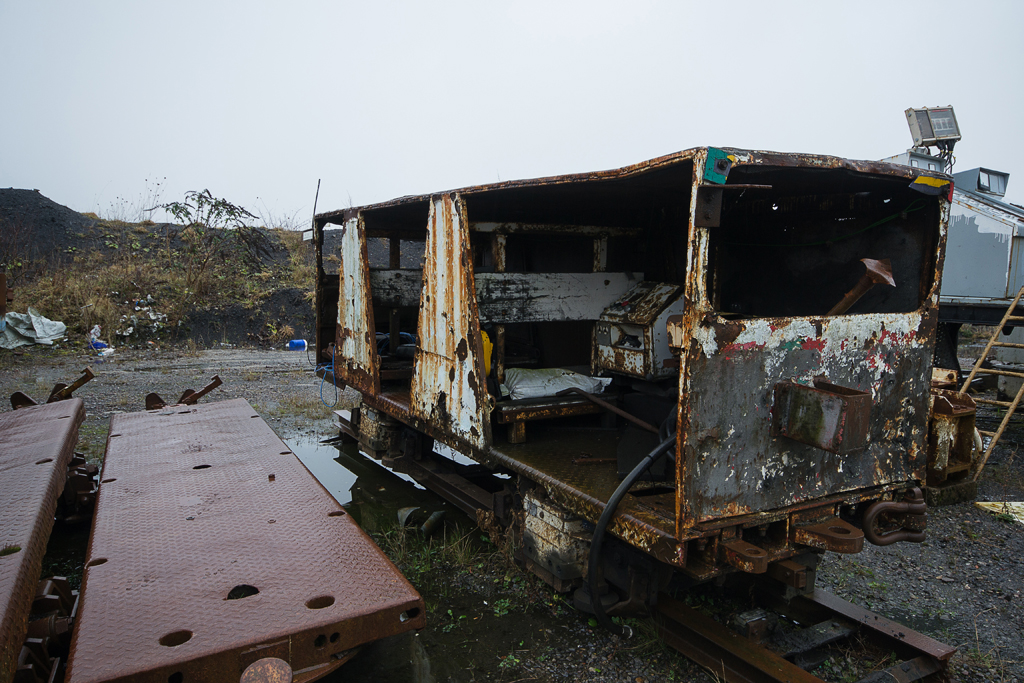 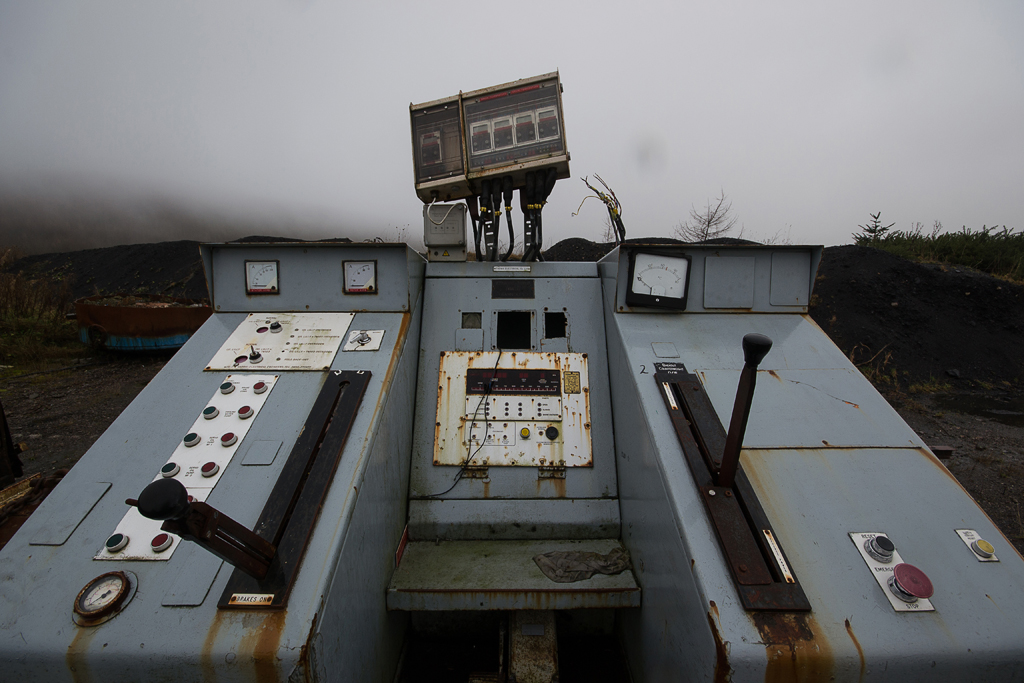 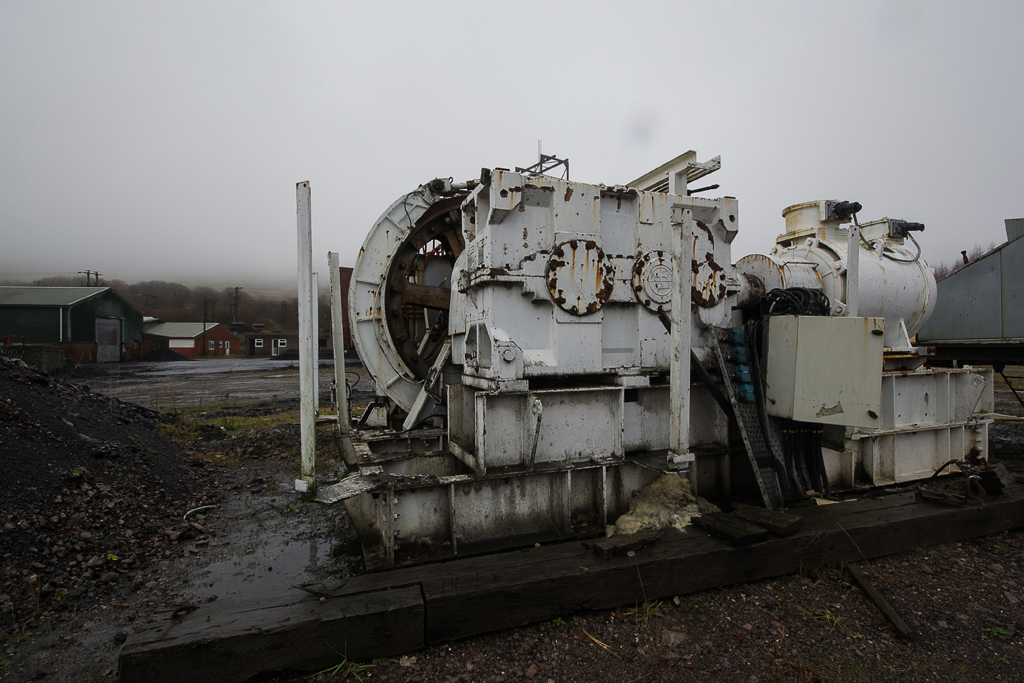 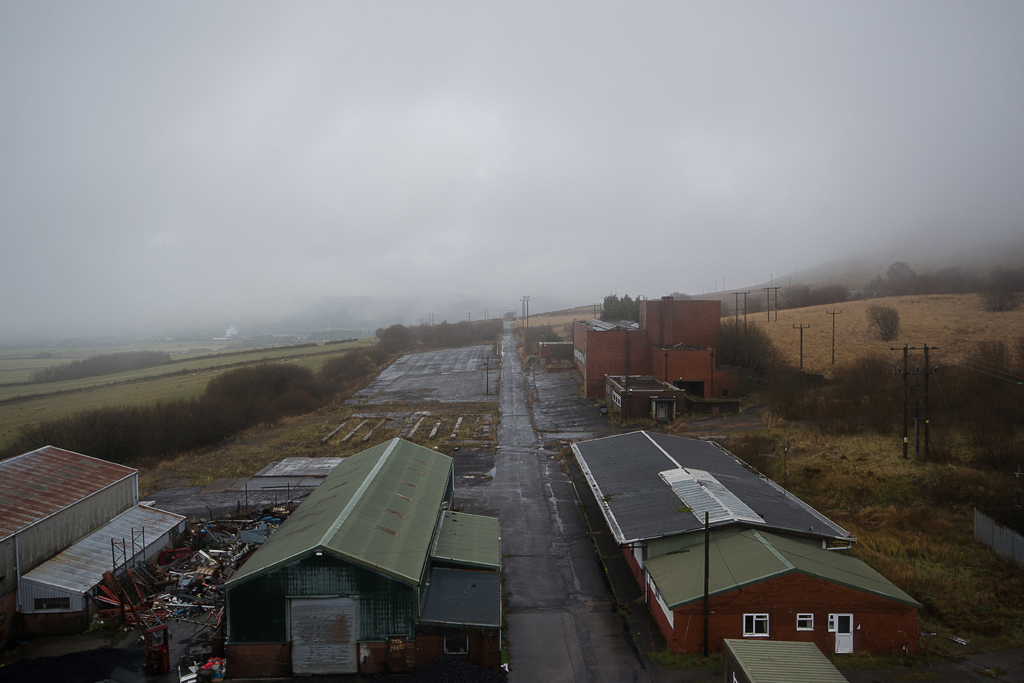 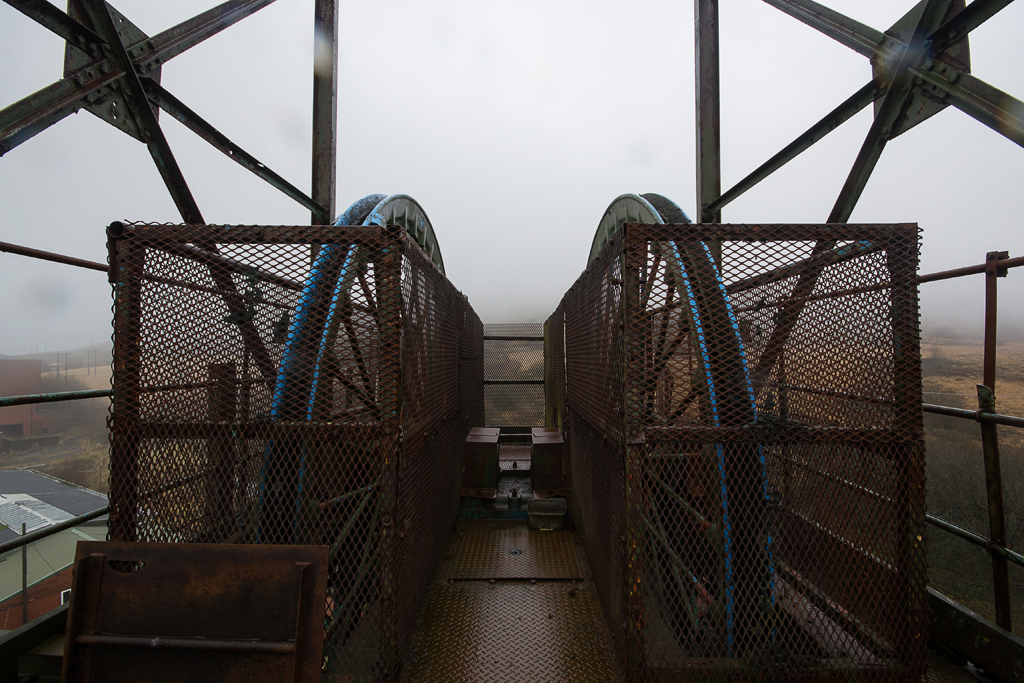