Dweeb had mentioned this one to us, so we headed back down to Birmingham to check it out. It was a fun explore, lots to see and plenty of sticky oil seeping out of every nook and cranny. We spent a bit of time also looking around the remains above ground where there are a few nice bits and pieces to see still. Wouldn't mind going back at some point as we didn't spend an awful lot of time here as we were both pretty knackered.

In 1854 J. S. Nettlefold, a Birmingham screw manufacturer, had revolutionized his industry by introducing automated American machinery. Room was needed to house this; Nettlefold, joined by his brother-in-law Joseph Chamberlain, father of the statesman, established the Heath Street Works in Cranford Street, Smethwick. The firm (until 1874 Nettlefold & Chamberlain and then Nettlefolds Ltd.) dominated the market by the mid 1860s. Among those prominent in its development was the younger Joseph Chamberlain, who joined it in 1854 and soon afterwards took charge of the commercial side of the organization. He became a partner in 1869 and remained with the firm until 1874, when he retired to devote himself to politics. The firm had by then begun to acquire additional premises. In 1869 it bought the Imperial Mills, which stood on the north side of Cranford Street, opposite the Heath Street Works. The mills were converted for the manufacture of nuts and bolts, and a wire-drawing mill, a bar shop, and a nail-making shop were built. In 1880, the year in which it became a limited company, Nettlefolds took over one of its local rivals, the Birmingham Screw Co., which had set up its St. George's Works in Grove Lane in 1868. The newly acquired works was almost as large as the Heath Street Works and faced it from the opposite bank of the Birmingham Canal.

Although the firm continued to expand, its profits fluctuated considerably during the last twenty years of the 19th century, and in 1902 the merger for which Arthur Keen had been working took place: Nettlefolds joined Guest, Keen & Co. to form Guest, Keen & Nettlefolds Ltd. By the outbreak of the First World War the new company produced over half the screws and about a quarter of the nuts and bolts made in the country. The amalgamation made the firm the largest employer in the town. In the late 1960s the headquarters of Guest, Keen & Nettlefolds Ltd., by then an investment company, adjoined the Heath Street Works, a 50-acre complex run by G.K.N. Screws and Fasteners Ltd. and employing some 4,500 people. G.K.N. had several other subsidiaries in Smethwick. G.K.N. Distributors Ltd. had its headquarters at the London Works, while G.K.N. Group Services Ltd. was in Cranford Street, G.K.N. Reinforcements Ltd. in Alma Street, and G.K.N. Fasteners Corrosion Laboratory in Abberley Street. Smethwick Drop Forgings Ltd. of Rolfe Street, acquired by G.K.N. in 1963, was run as a subsidiary of G.K.N. Forgings Ltd. 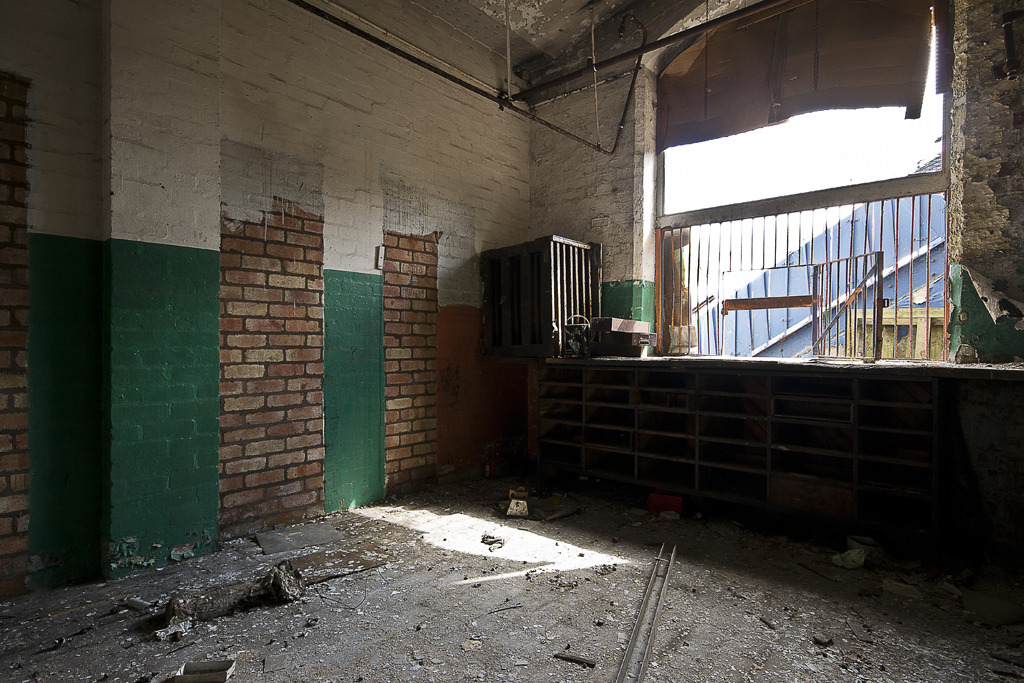 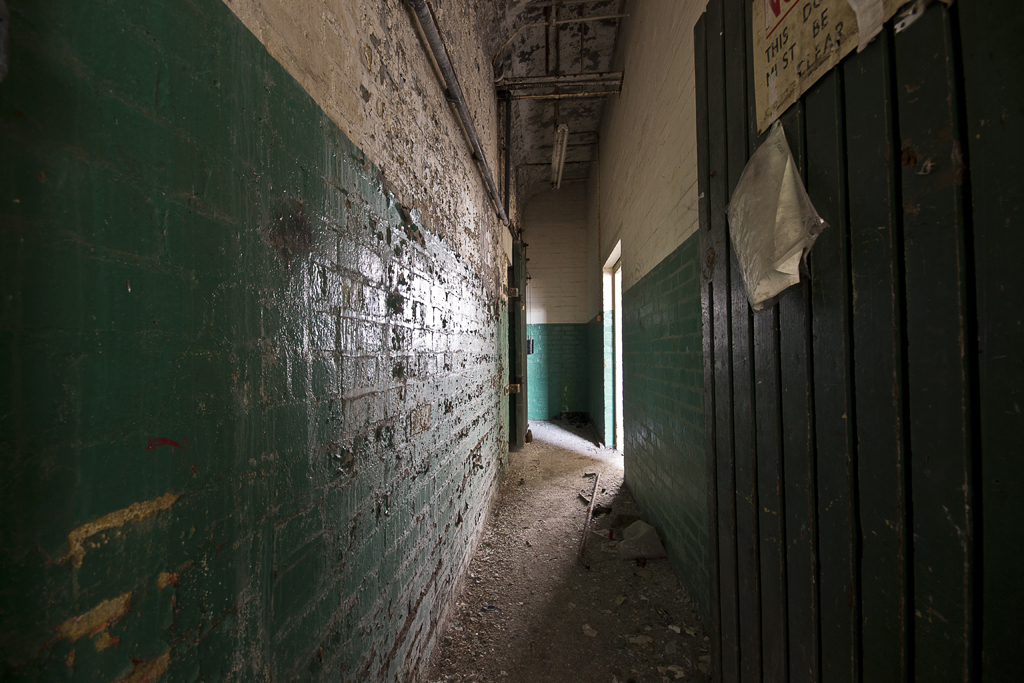 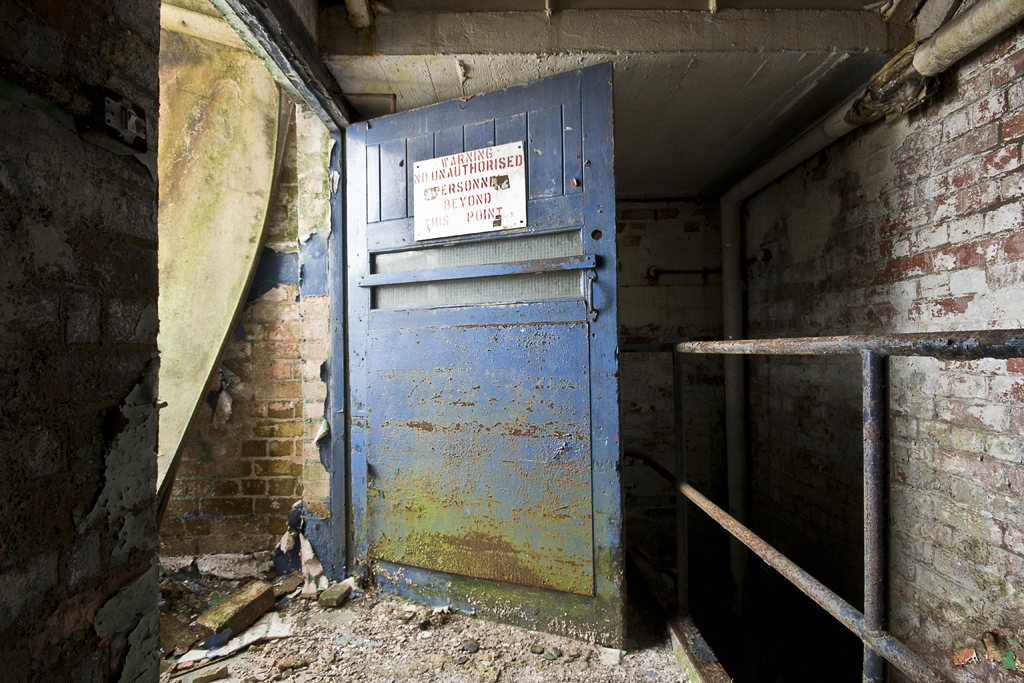 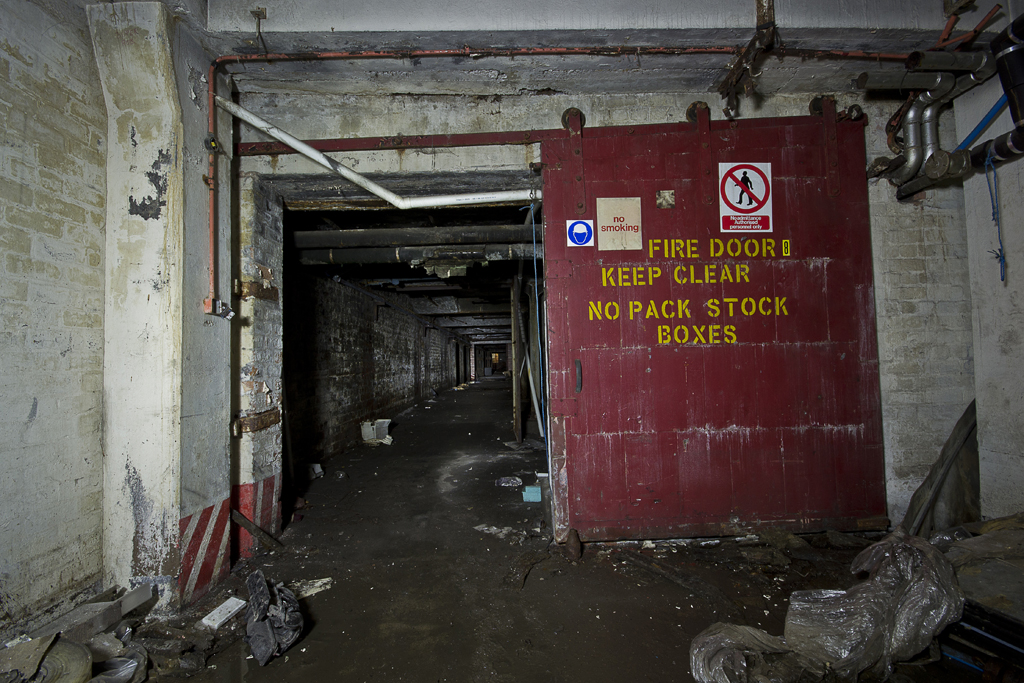 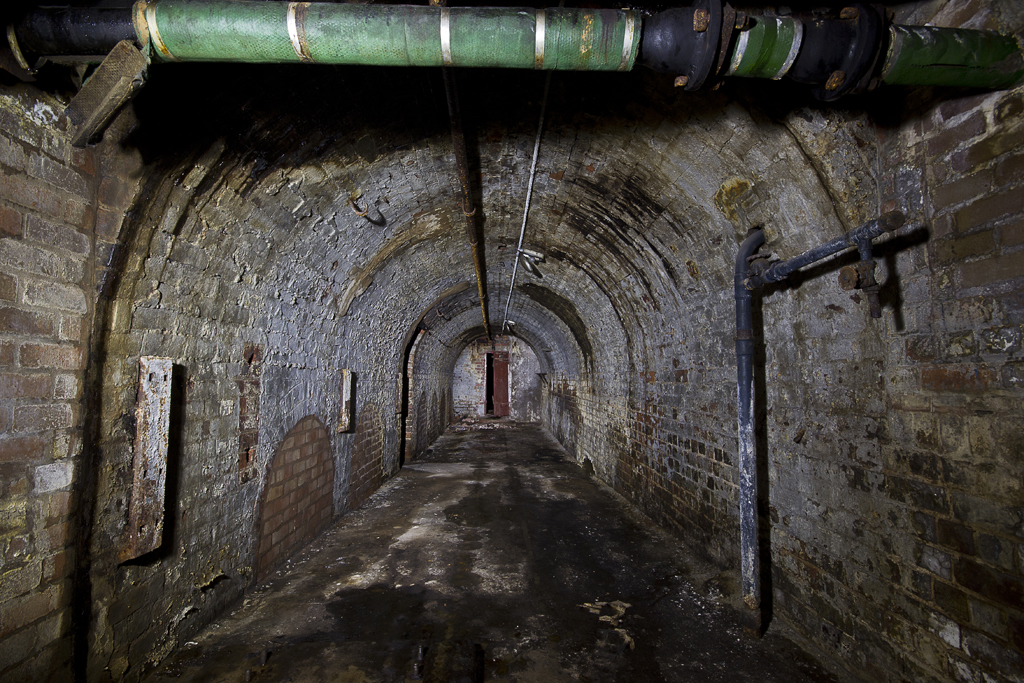 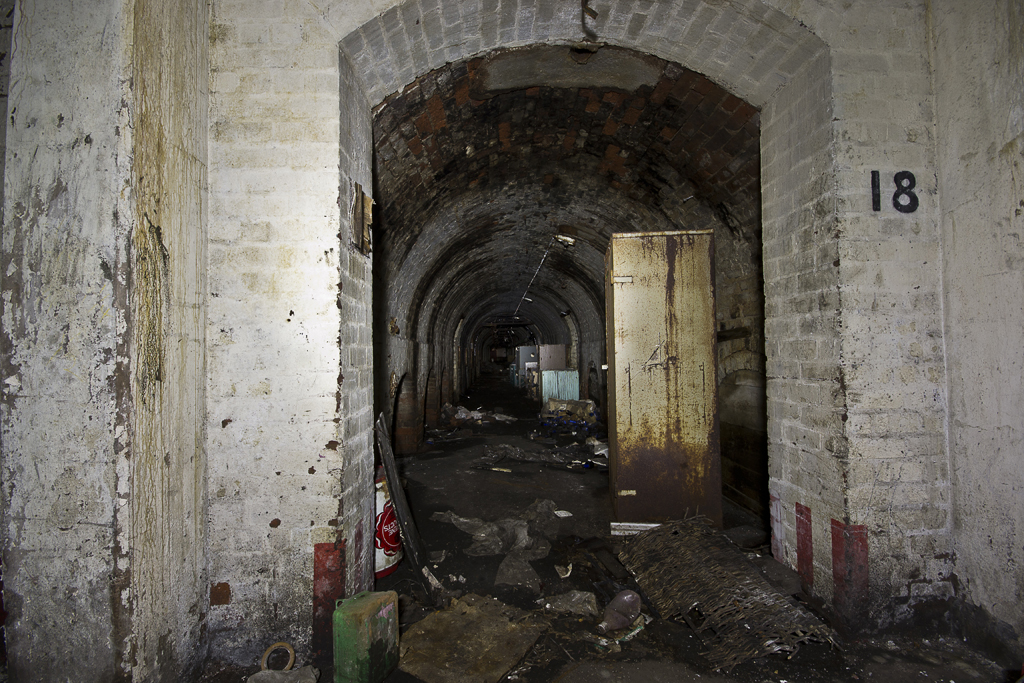 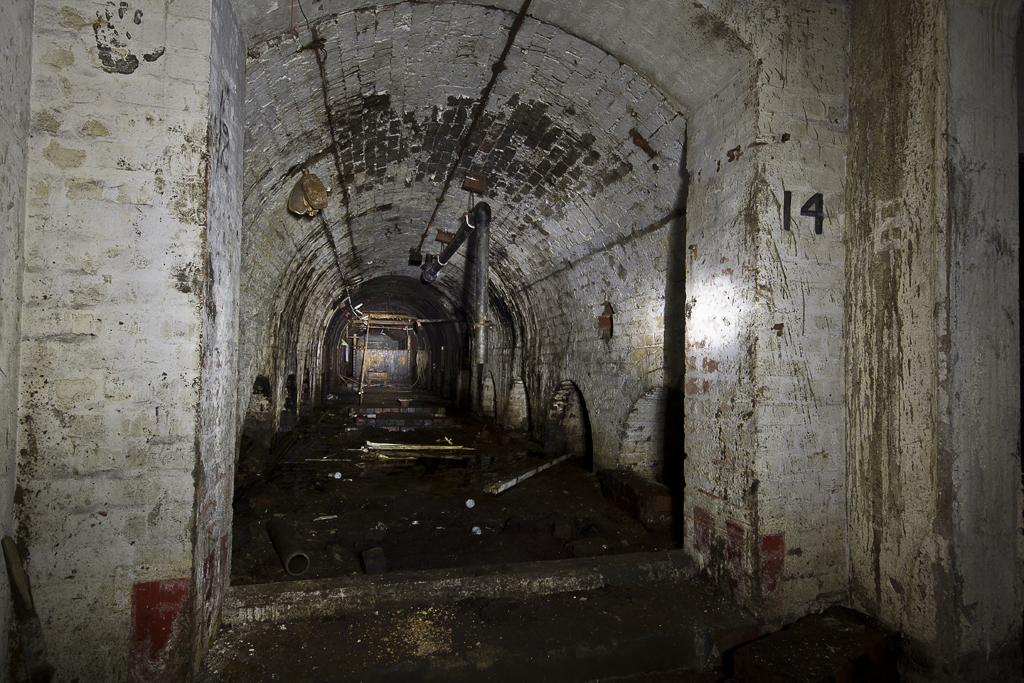 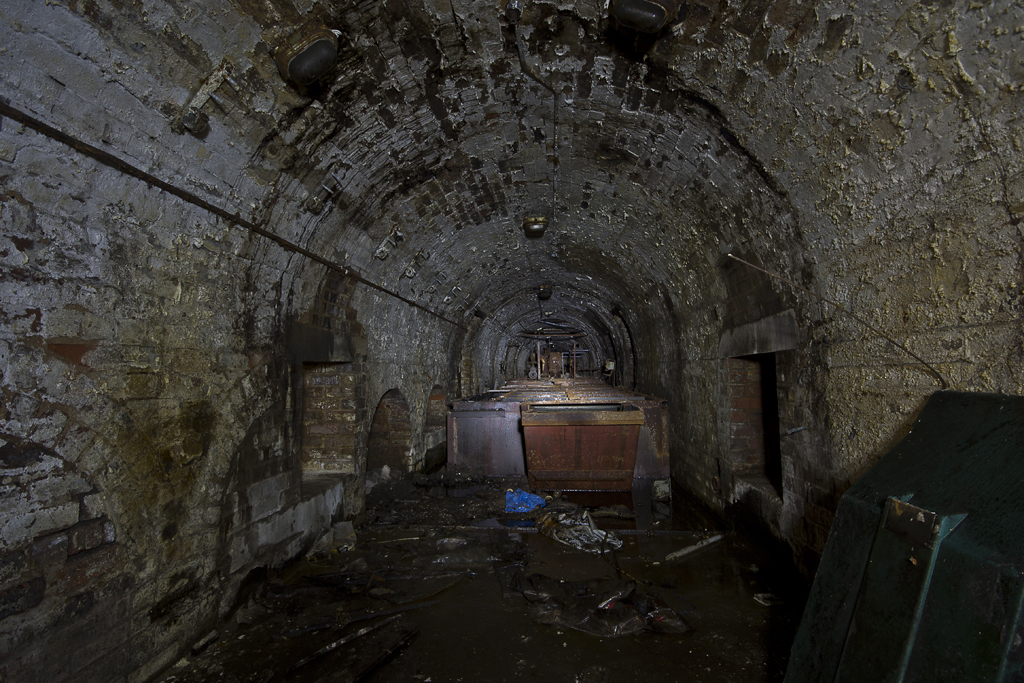 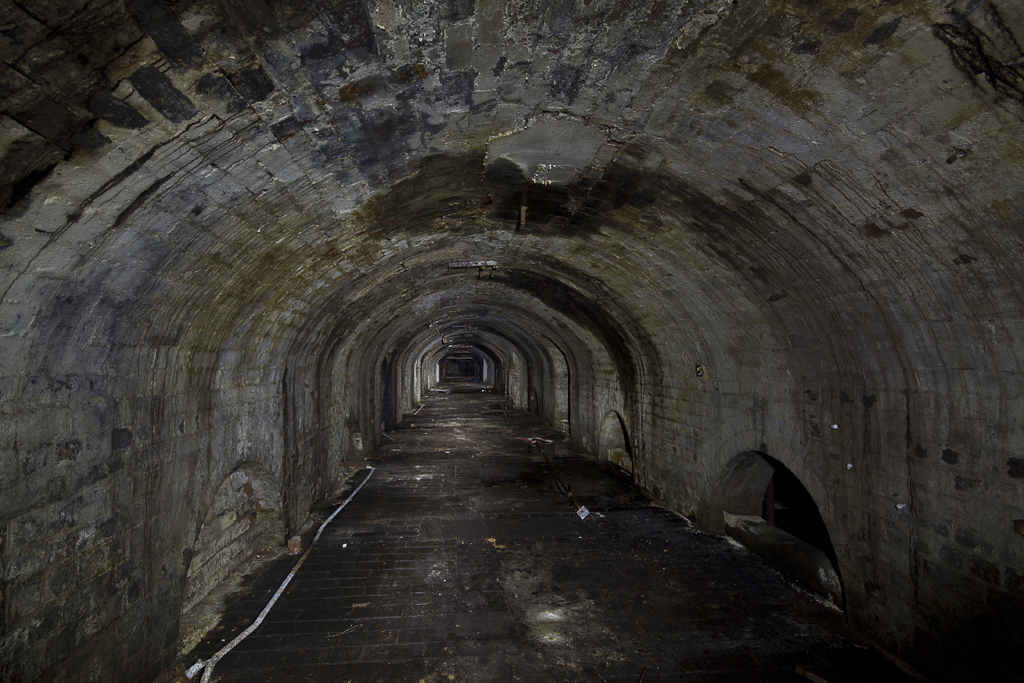 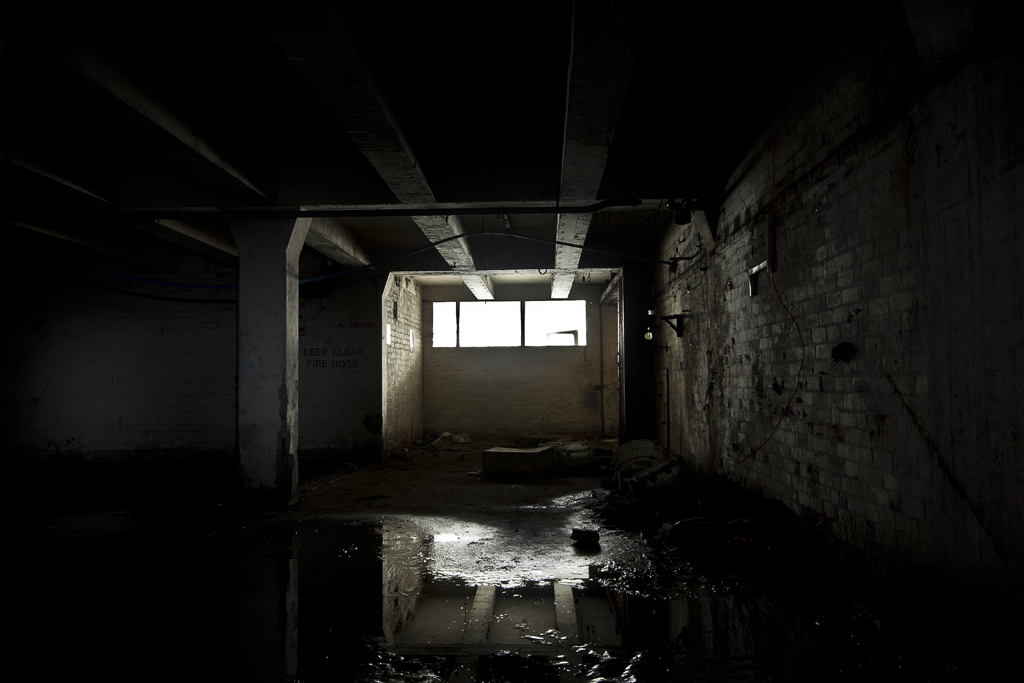 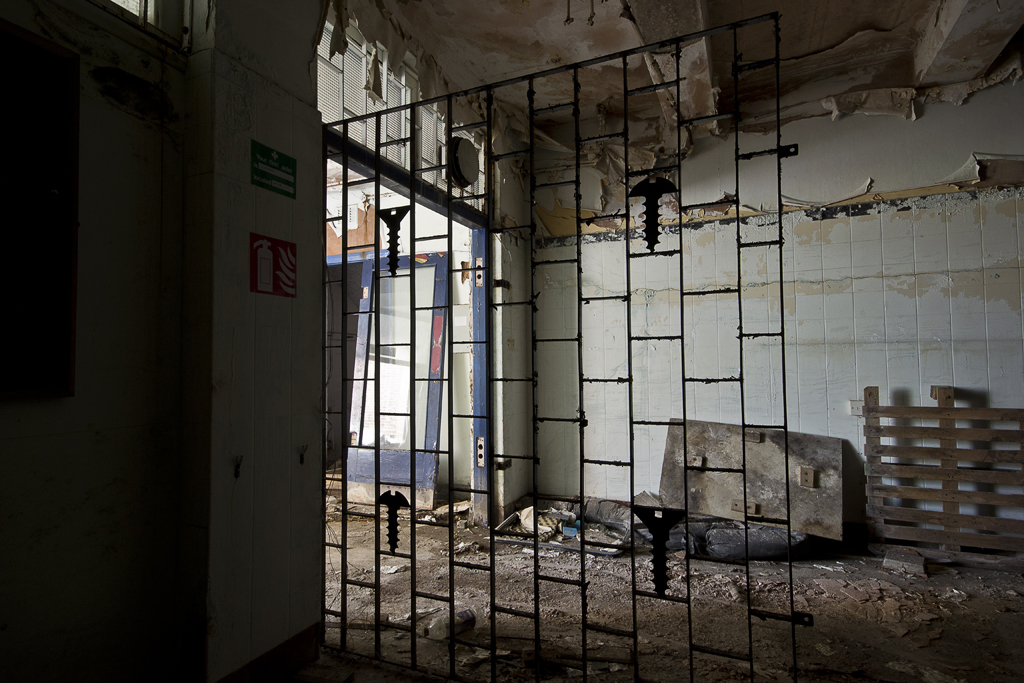 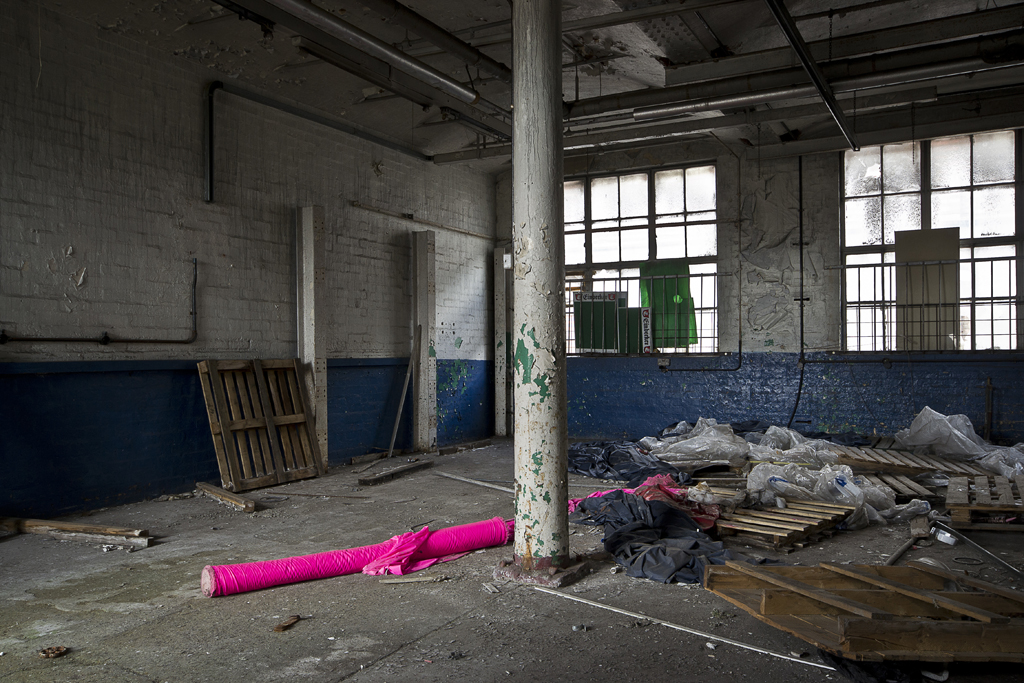 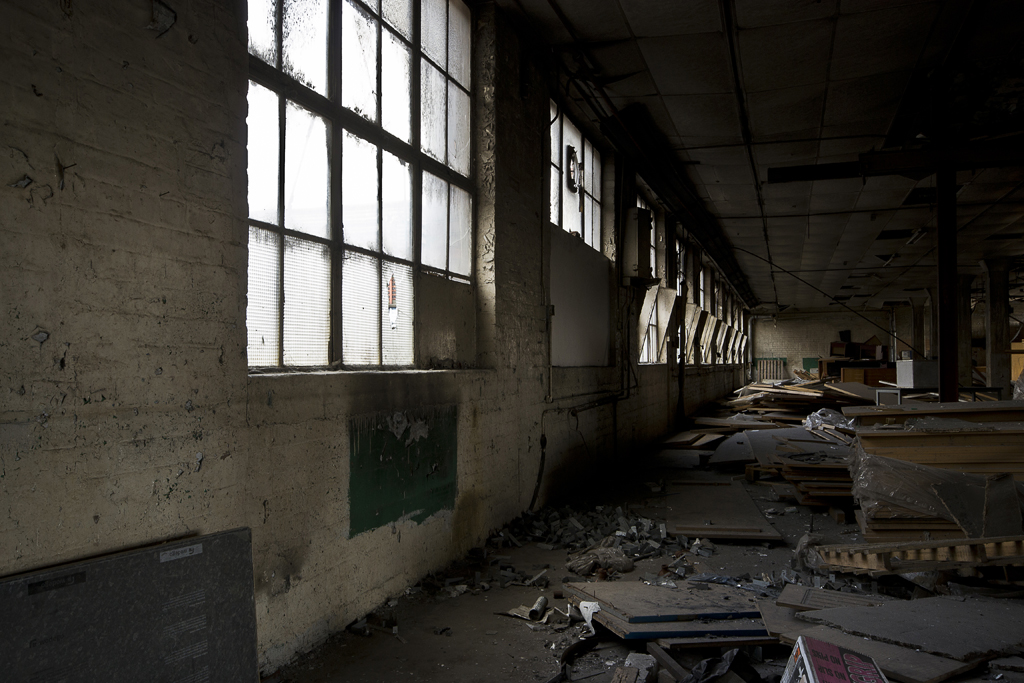 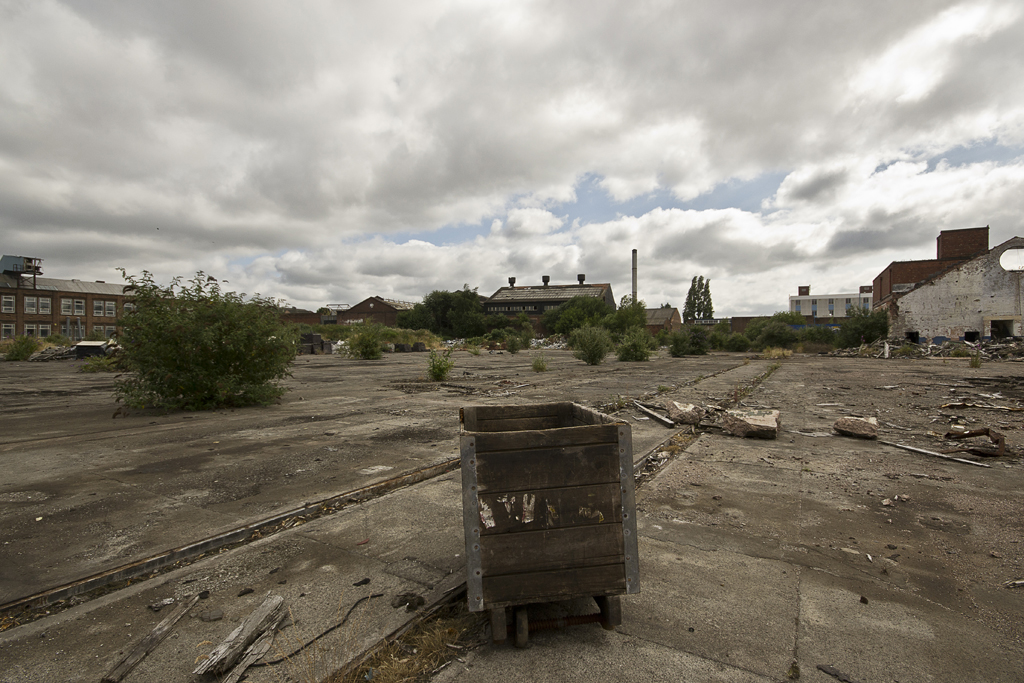