The Asylum was built in 1852 and enlarged on several subsequent occasions. It was originally established jointly by Lindsey, Kesteven, Holland, Lincoln, Grimsby and Stamford, and managed by a Board of Visitors appointed by the contributing authorities. Kesteven and Grantham withdrew from the arrangement when the contract of Union expired in 1893 (eventually establishing the Kesteven County Asylum at South Rauceby, 1897). The hospital was set in grounds of 120 acres which included gardens, farmland and a burial ground. In 1940 female patients were transferred to other hospitals, mainly Storthes Hall near Huddersfield, to make space for an Emergency Hospital, and many did not return until well after the end of the War. Administration of the hospital passed to the National Health Service in 1948, and by the early 1960s it was known by its final name of St John's Hospital. St John's Hospital itself was closed in December 1989 with the remaining patients transferred to other establishments. The site was sold for housing and most of the buildings apart from the central block were demolished.​

I already have a report from back in May. But been back recently and thought I may as well put up another with some new shots. You've all seen a million reports on this place by now and it's not really changed much in the 6 months or so since I last visited properly, except it's now much, much easier to get into. Was a good day and nice to get back here after wanting to come back for such a long time. 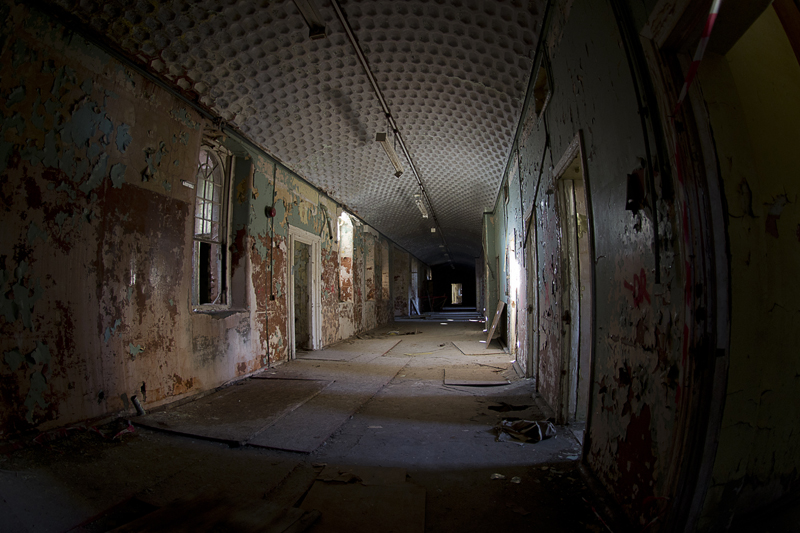 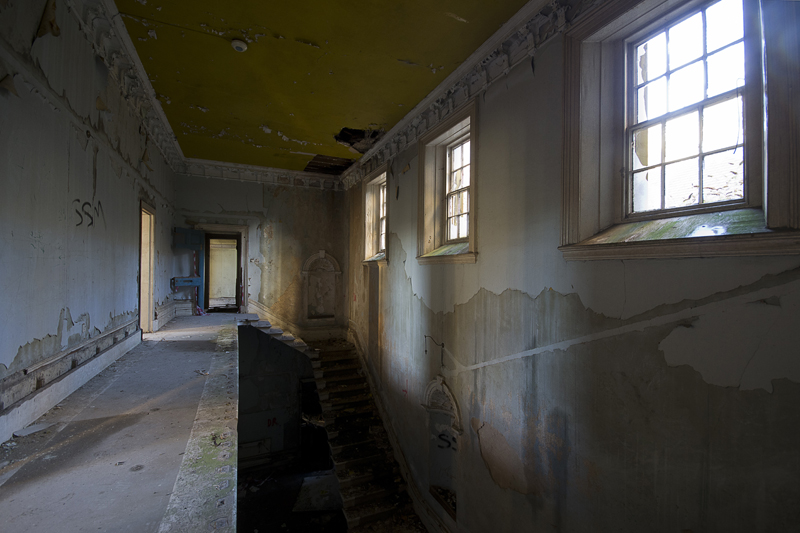 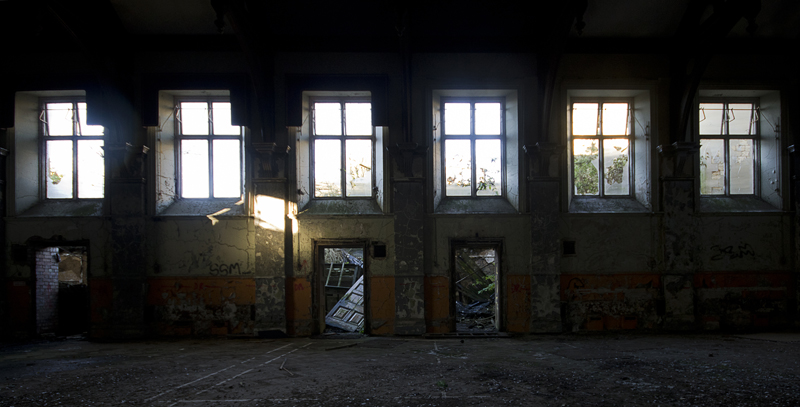 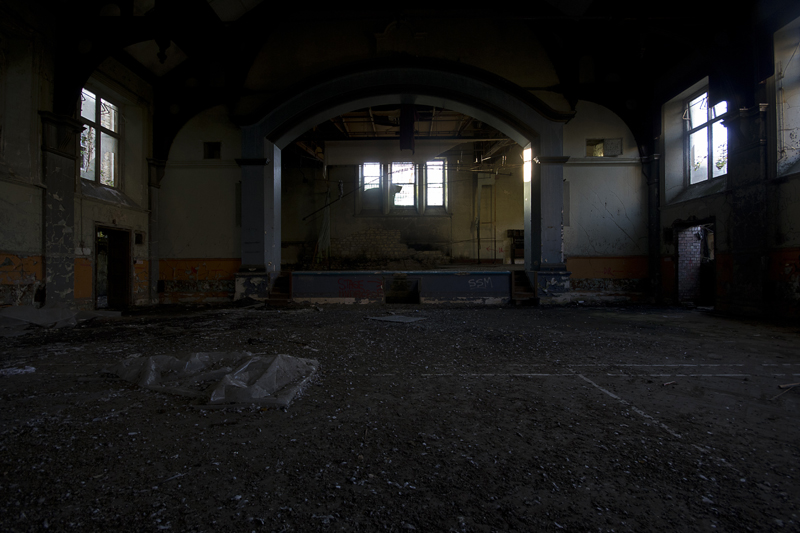 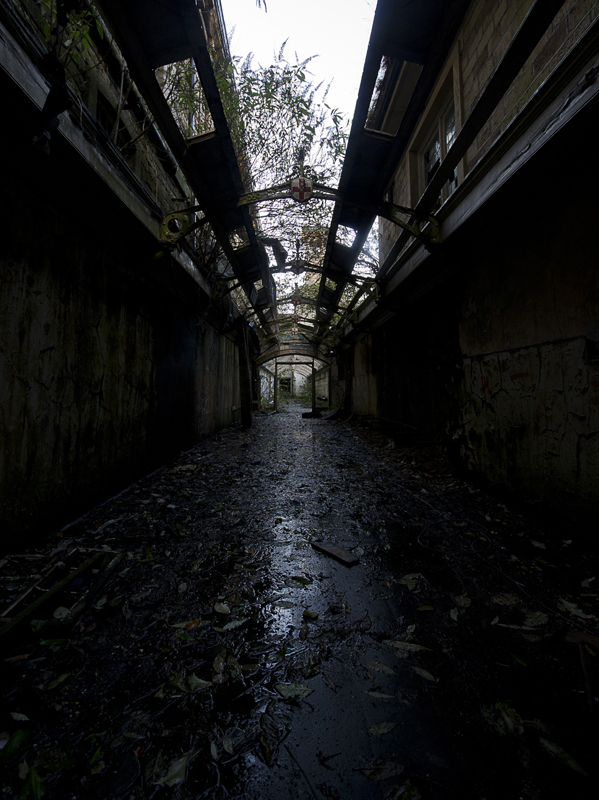 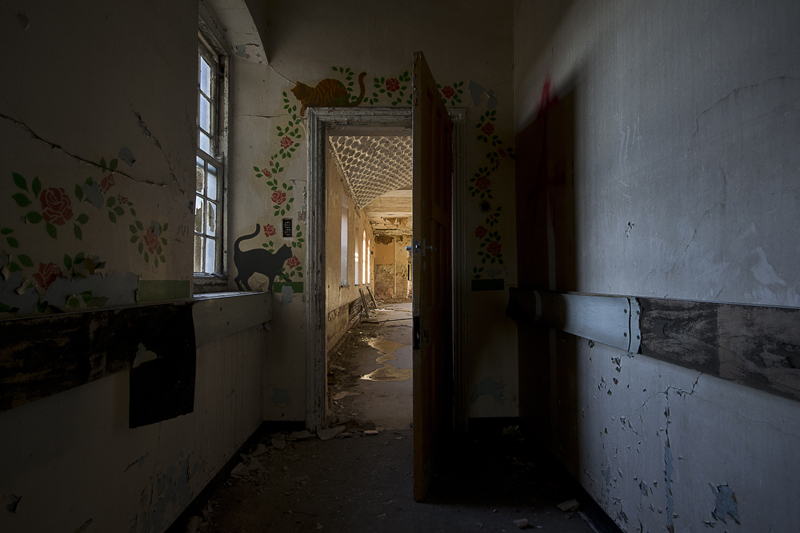 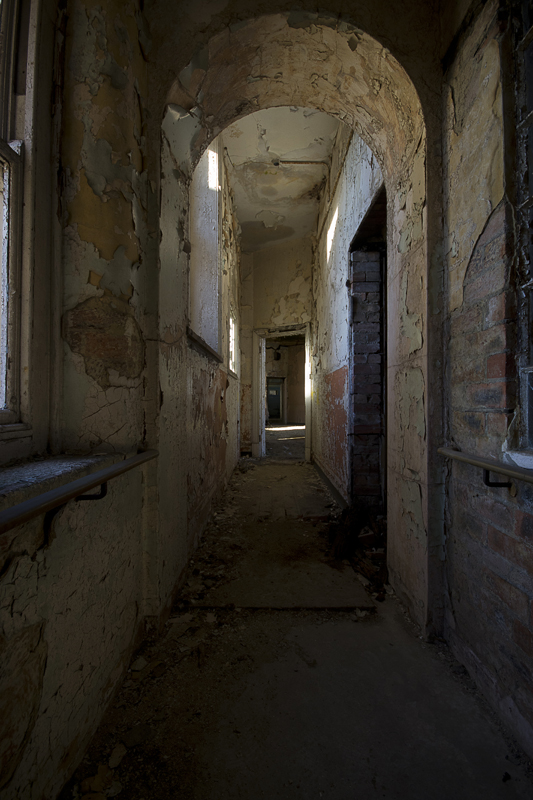 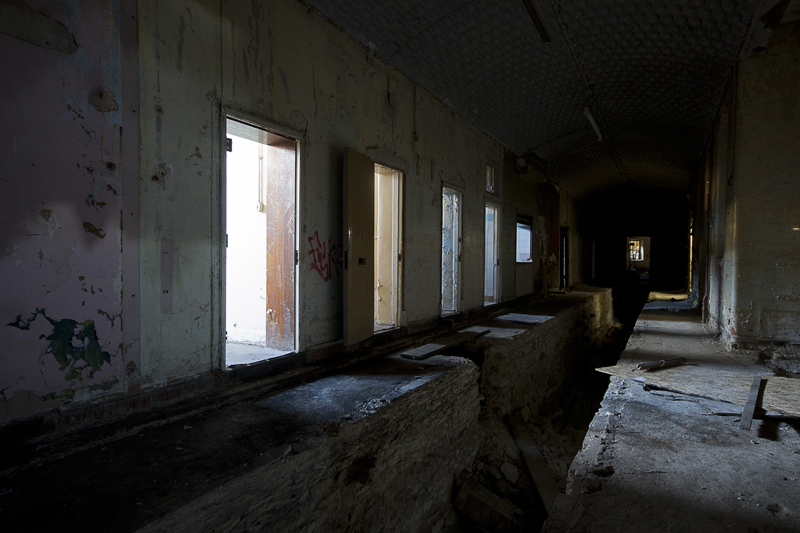 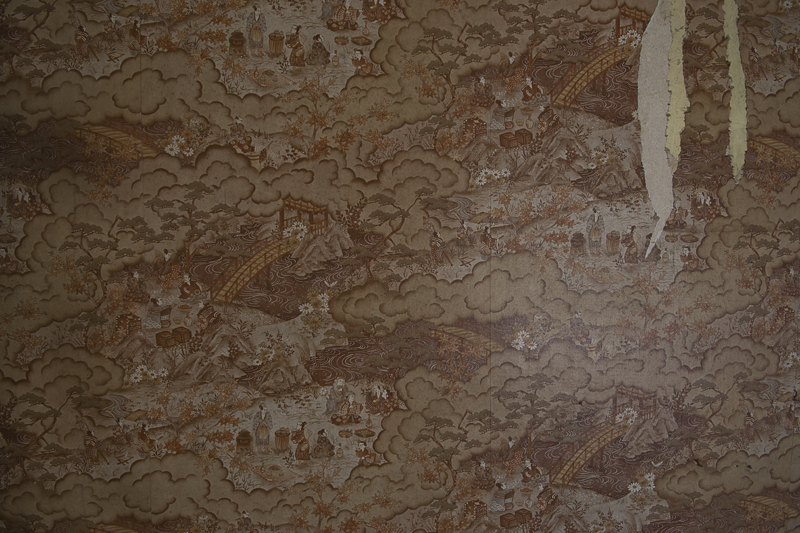 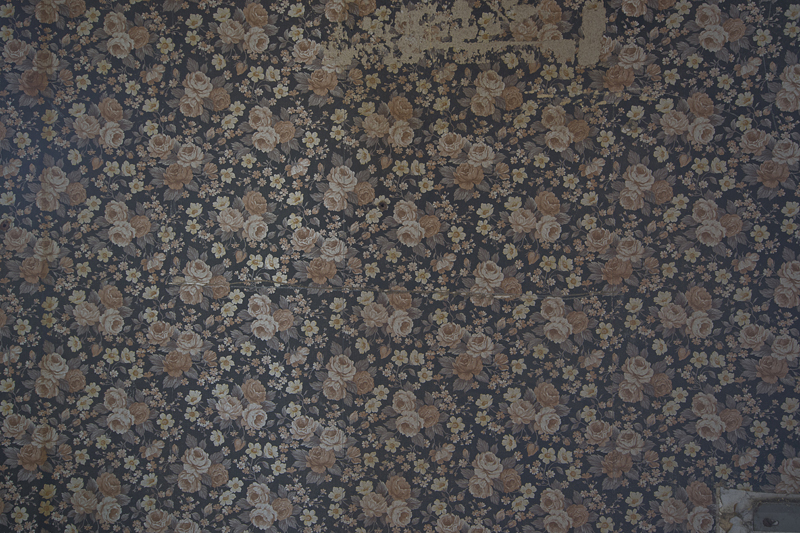 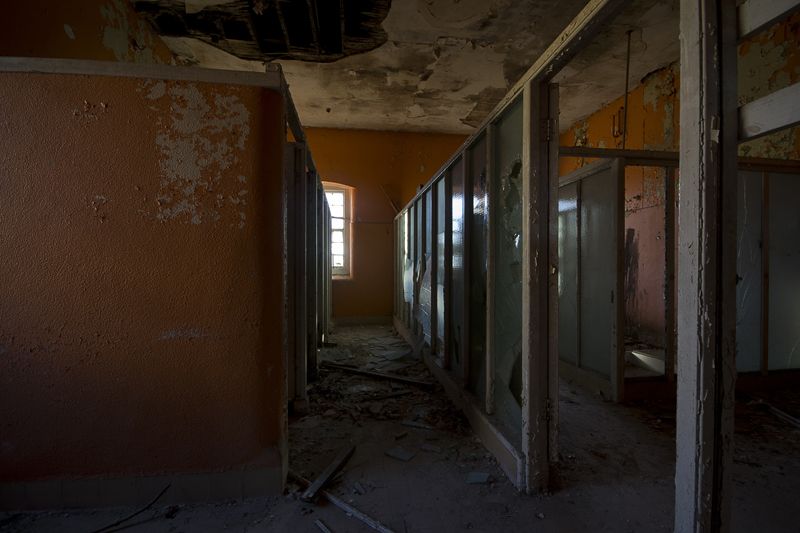 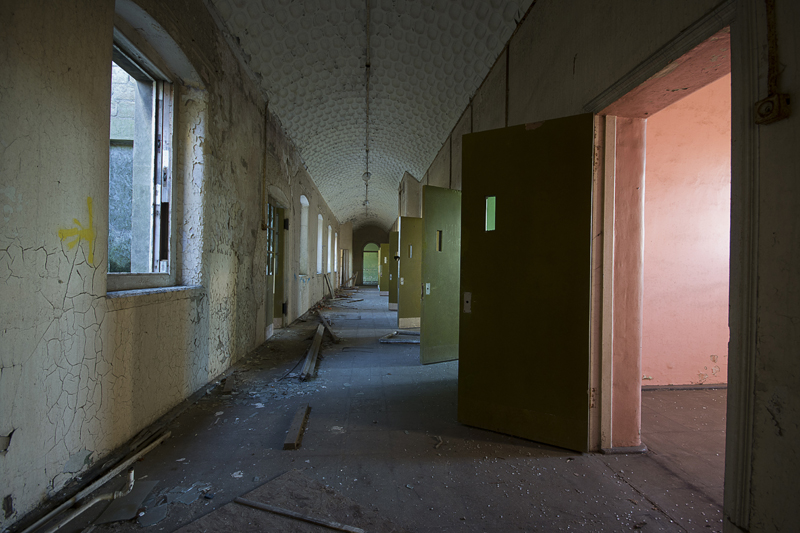 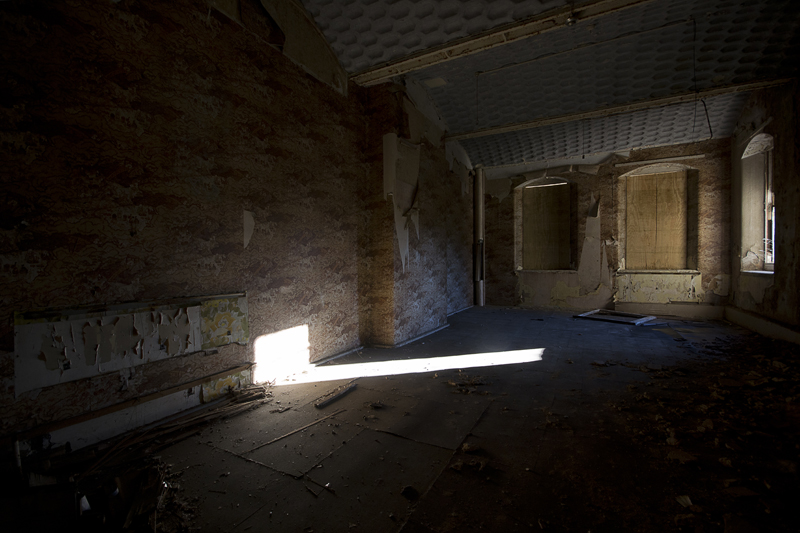 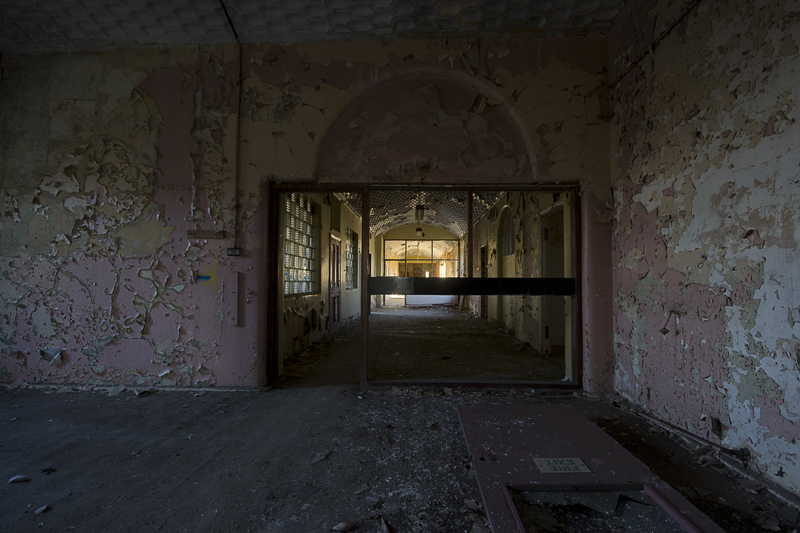 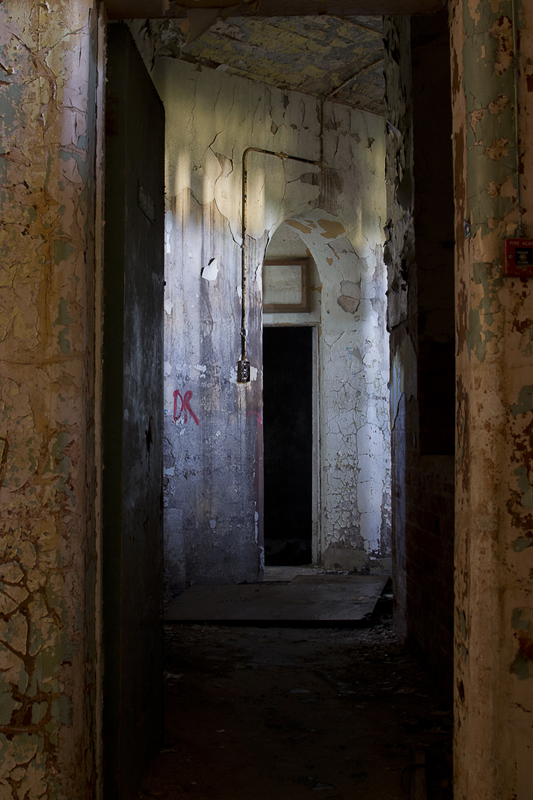 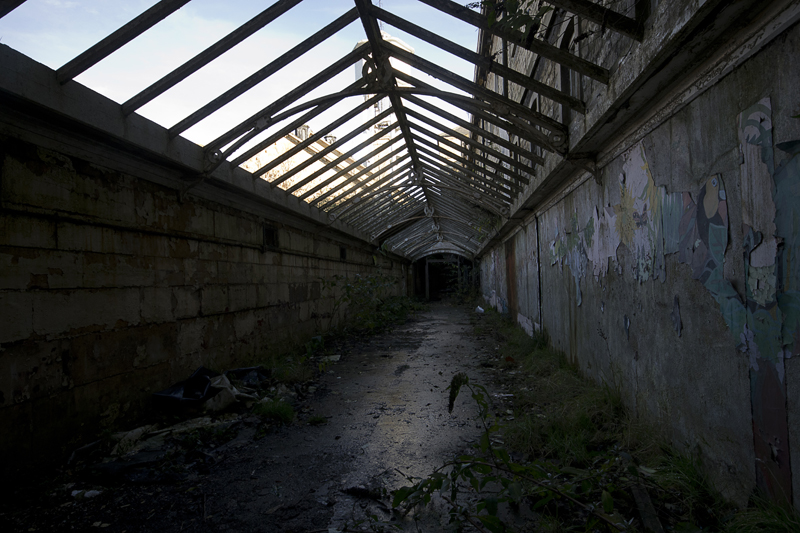 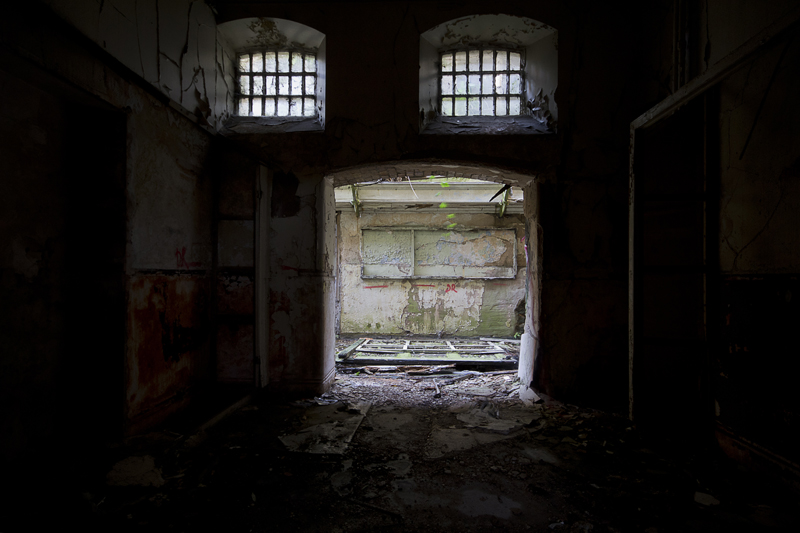 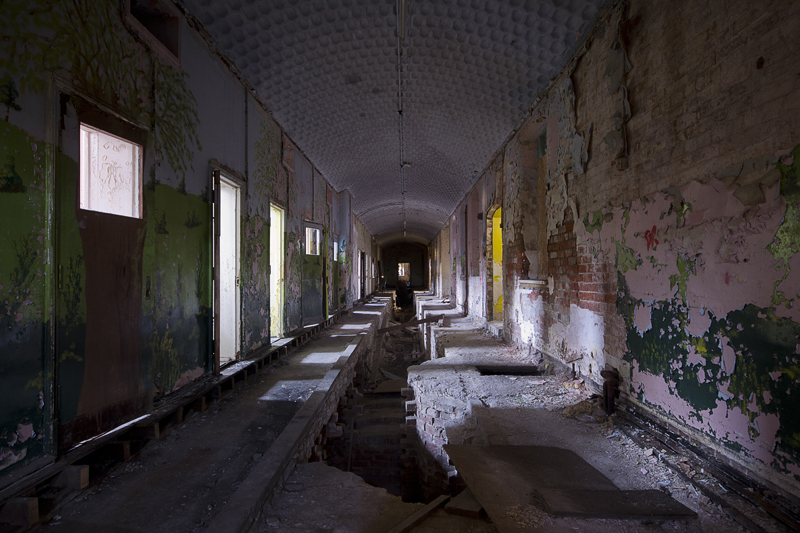