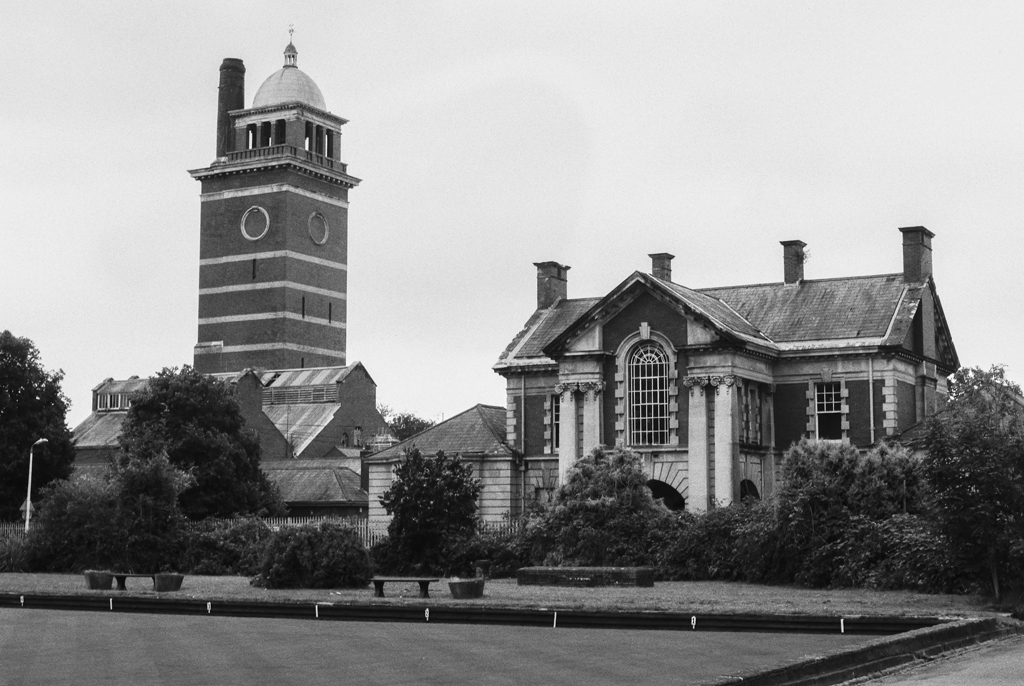 It seems to have become somewhat of an annual tradition to mosey on down to Cardiff to see what Whitchurch is looking like. I've been there at least once each year (except 2020) since 2016 and it has been a really interesting thing to see how it has changed. It started off in incredibly fresh condition, having literally only just closed, whilst now it is much more reminiscent of the "classic asylums" I visited ten or so years ago.

Even between those there was quite a marked difference, but if you are now to compare the 2017 and 2021 situation it becomes quite apparent what years of dereliction does to a building.

Only a handful of shots from this visit, as I've taken to shooting more on film. This bunch were shot on Ilford FP4+. 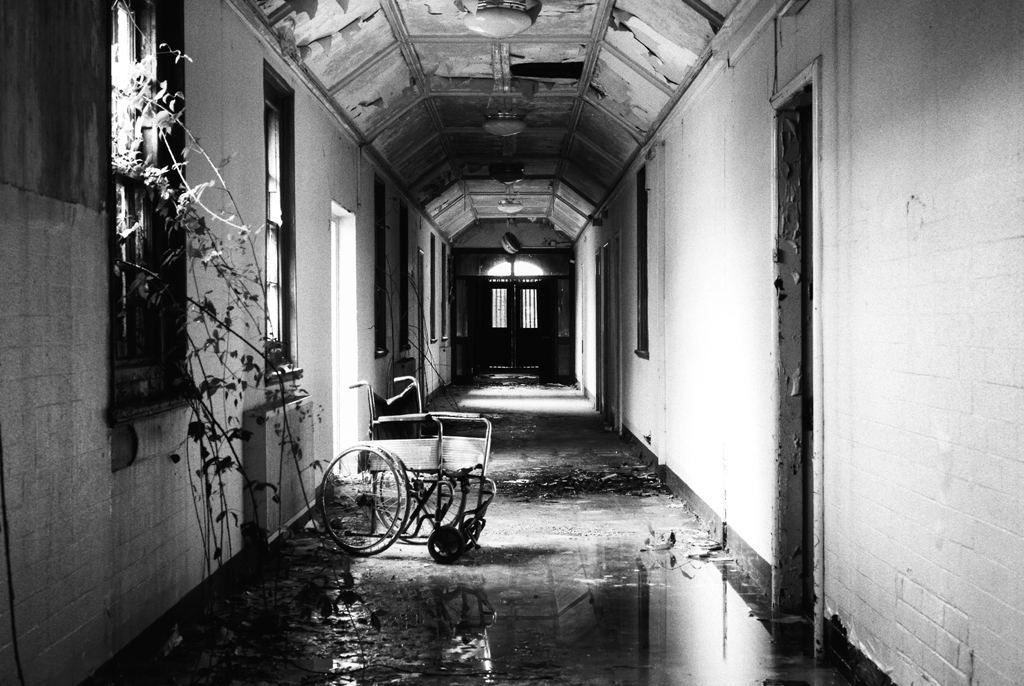 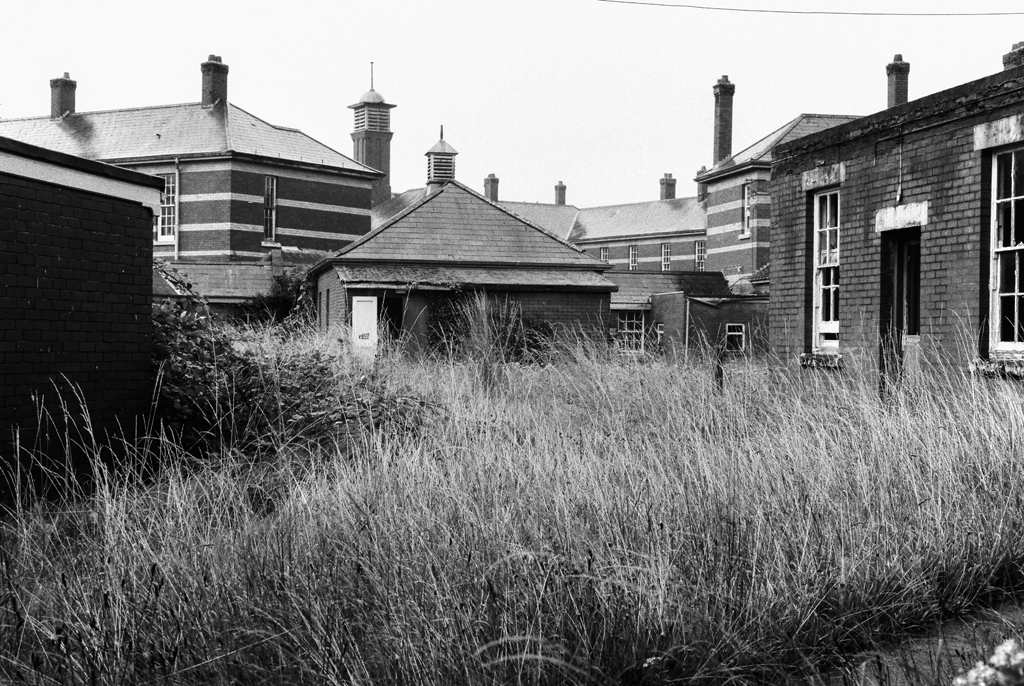 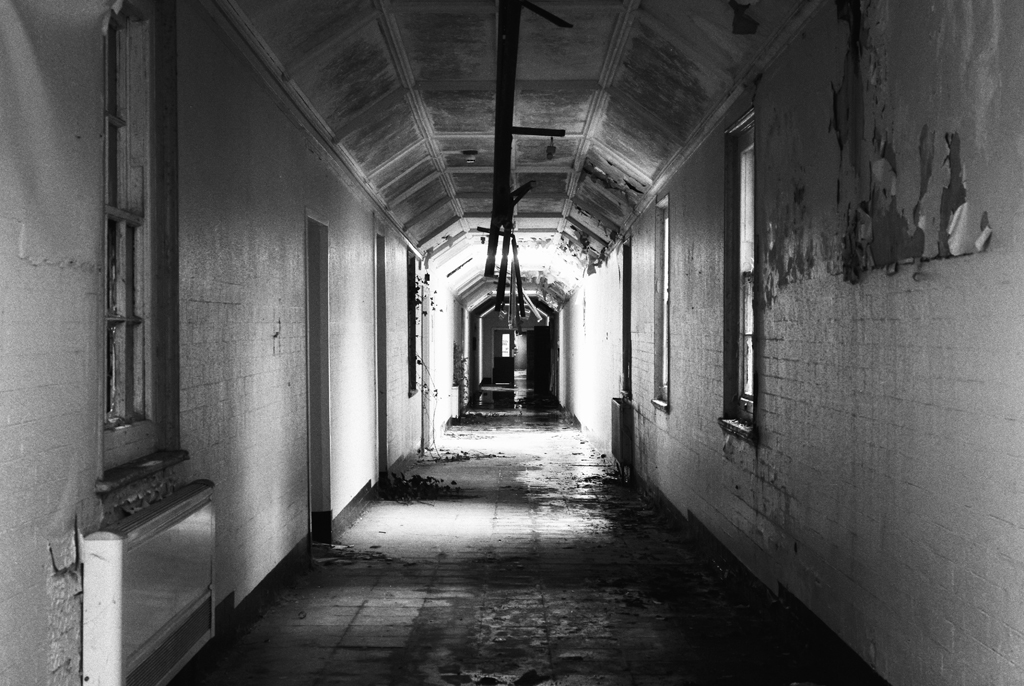 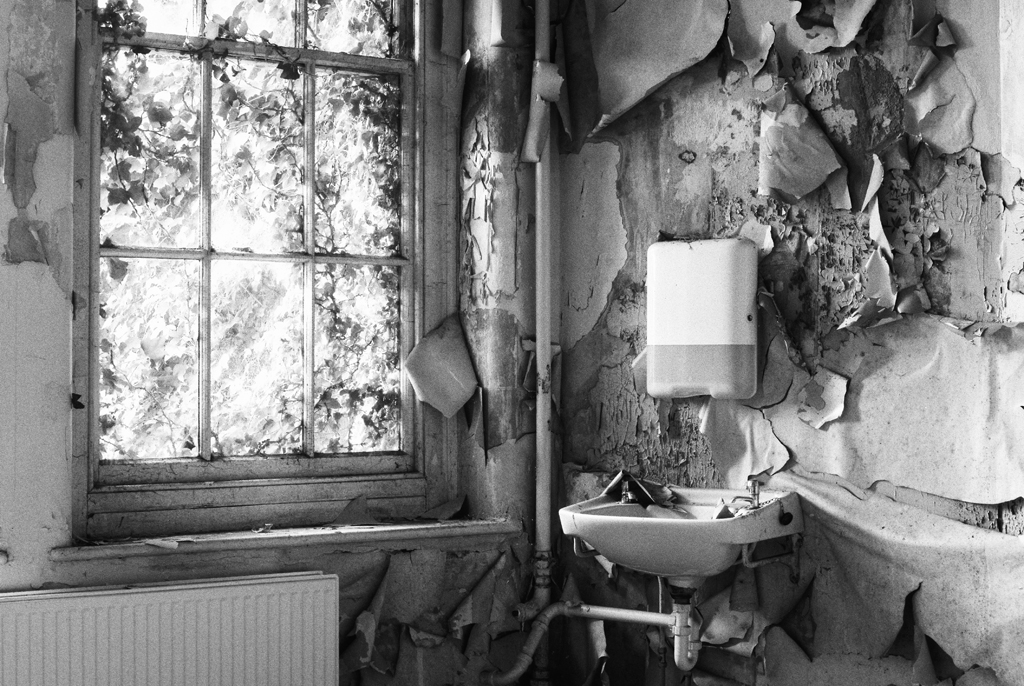 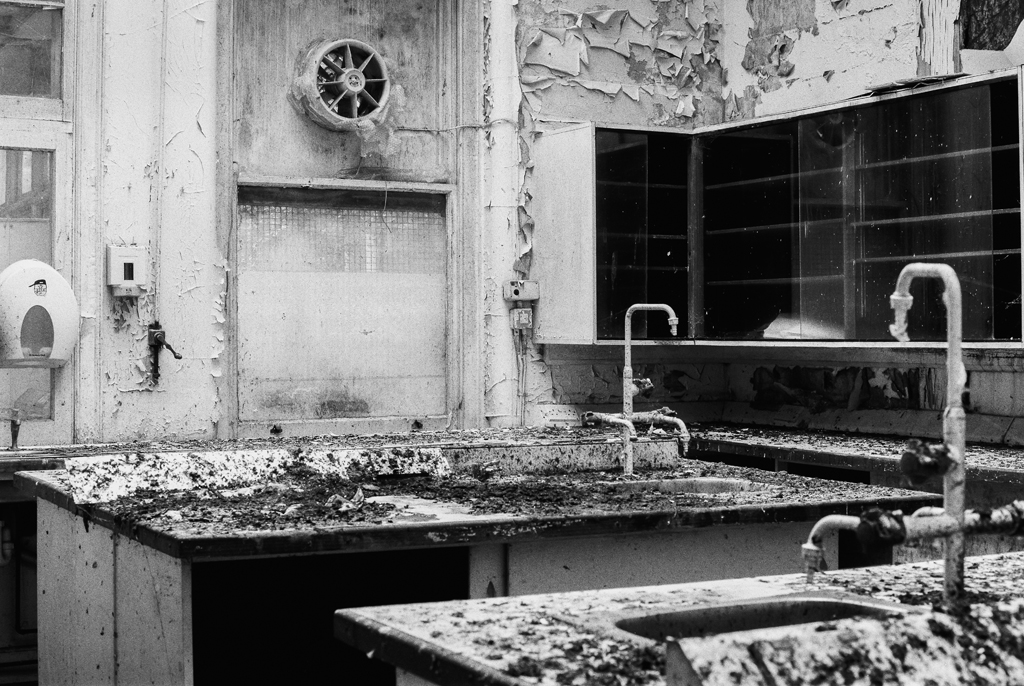 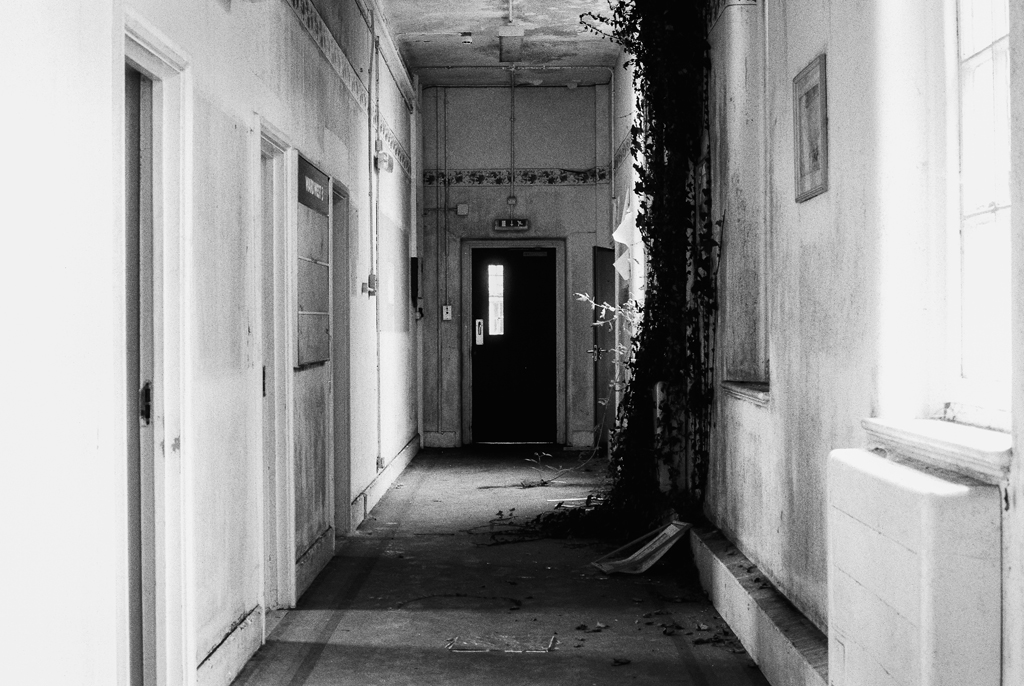 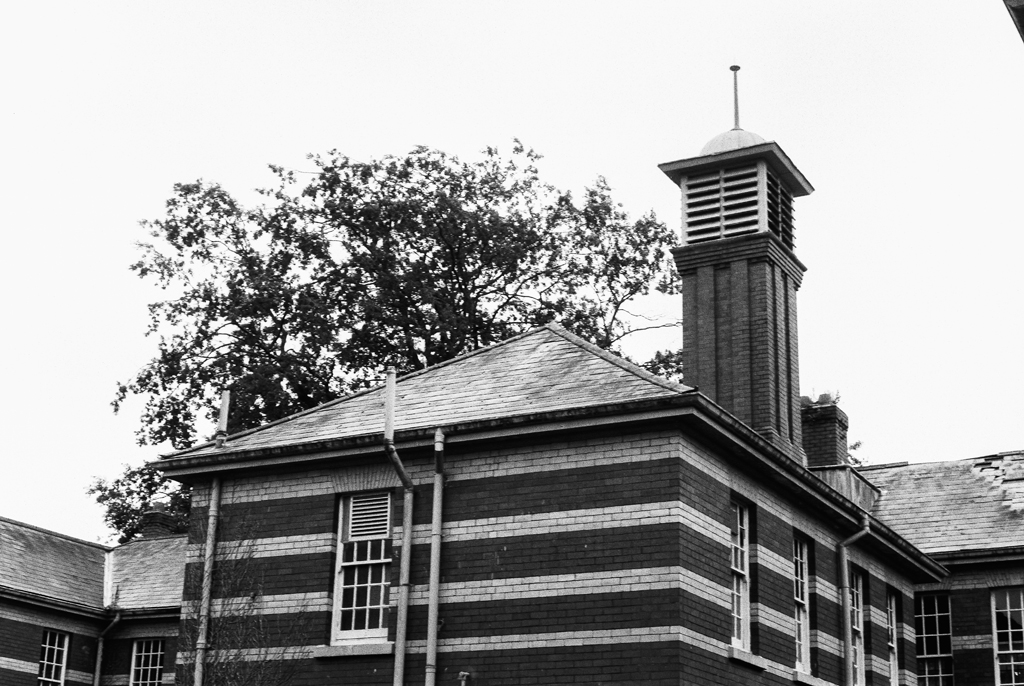 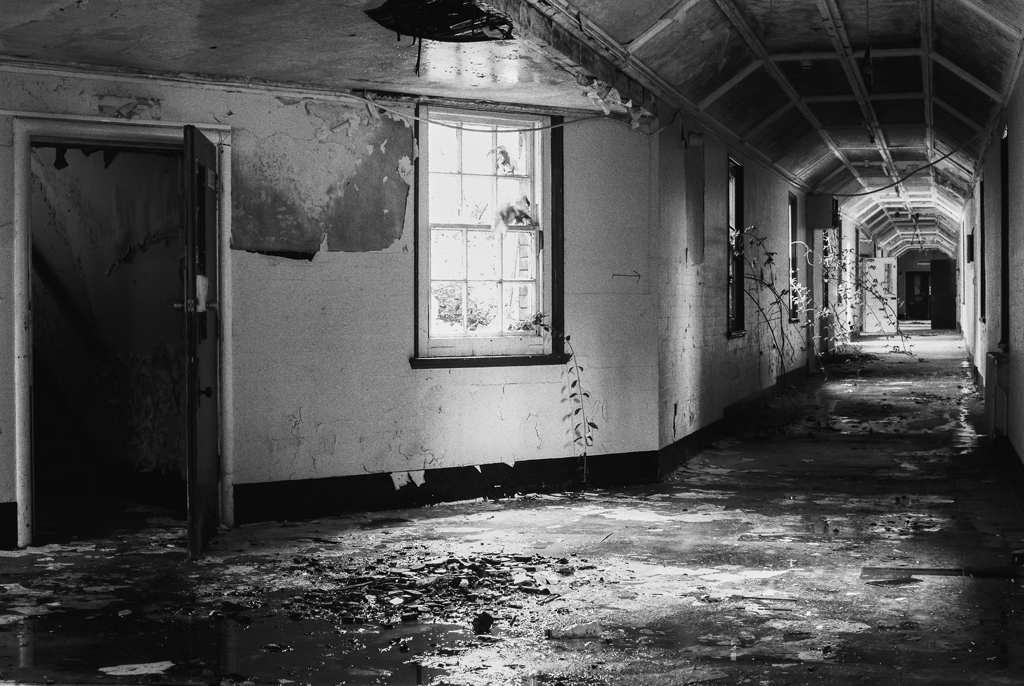