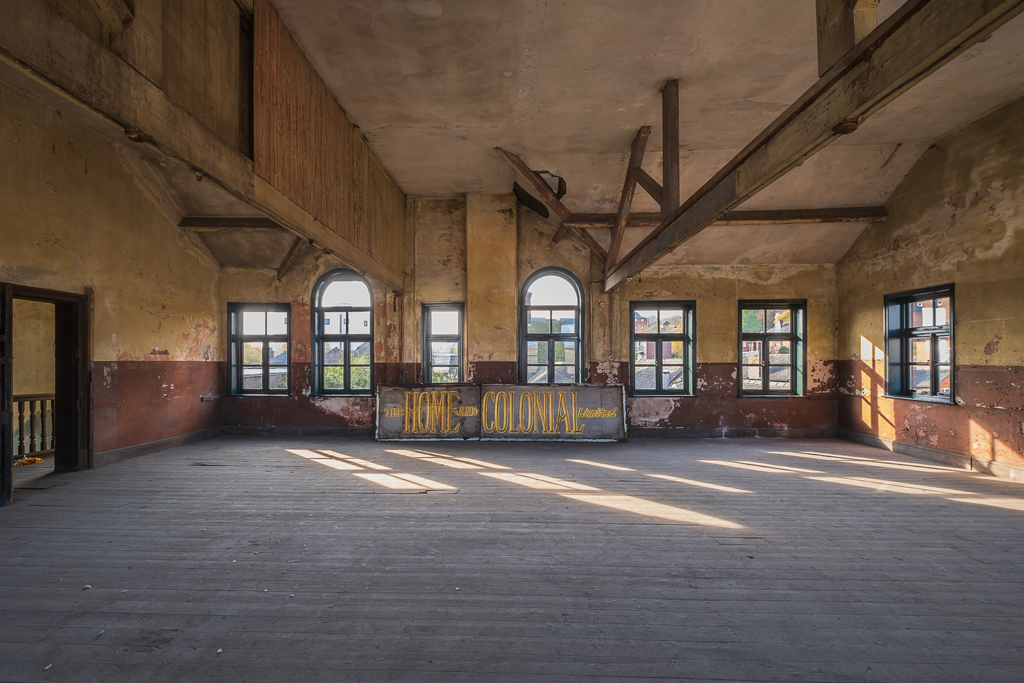 Some history of the building, produced by local historian Andrew Dobraszczyc.

Sutherland Chambers in Stoke were built by William Jackson in 1899. Jackson was a publican owning the neighbouring Grapes Public House and also the nearby Glebe Hotel. In 1898 he engaged local architects and surveyors Ralph Dain & Son to produce the plans for the Sutherland Chambers. These plans for "three lock-up shops in the High Street, with offices, etc., and a lock-up shop in Hill Street, with Auction Room." were approved by the borough council on the 24th of November 1899. The date of construction as well as the Jackson name are prominently displayed on the façade. The initial tenants of the three lock-up shops were Home and Colonial Stores a well known retail chain, their sign board survives and is now located on the second floor. The other two being let to Briggs & Co. a boot manufacturers and Thomas Brayford a baker and confectioner. These tenants were still in occupation to the 1940's, since then a variety of other tenants have come and gone. The upper floors were occupied by many different tenants, some of the longest occupiers included an accountant Frank Harold Hardwicke who occupied a room on the first floor, a sign is still painted on the wall adjacent to the doorway. Another was an engraving firm run by Ernest Brooke which occupied the entirety of the second floor. A key feature of engraving workshops is the large windows to allow for as much natural light as possible, the second floor of Sutherland Chambers is no exception to this.

For as long as I can remember the buildings have been in quite a poor state, with modern shop fronts ruining the façade. Thankfully local business Trentdale Investments the owners of the building have embarked on an ambitious project to fully bring the buildings back in to use supported by a grant coming from Stoke Town Partnership Scheme in Conservation Areas (PSiCA) – a collaboration between the city council and Historic England. The work carried out to date is of an exceptionally high standard and makes a real improvement to the street. Hopefully more of this sort of thing will continue in the years to come. 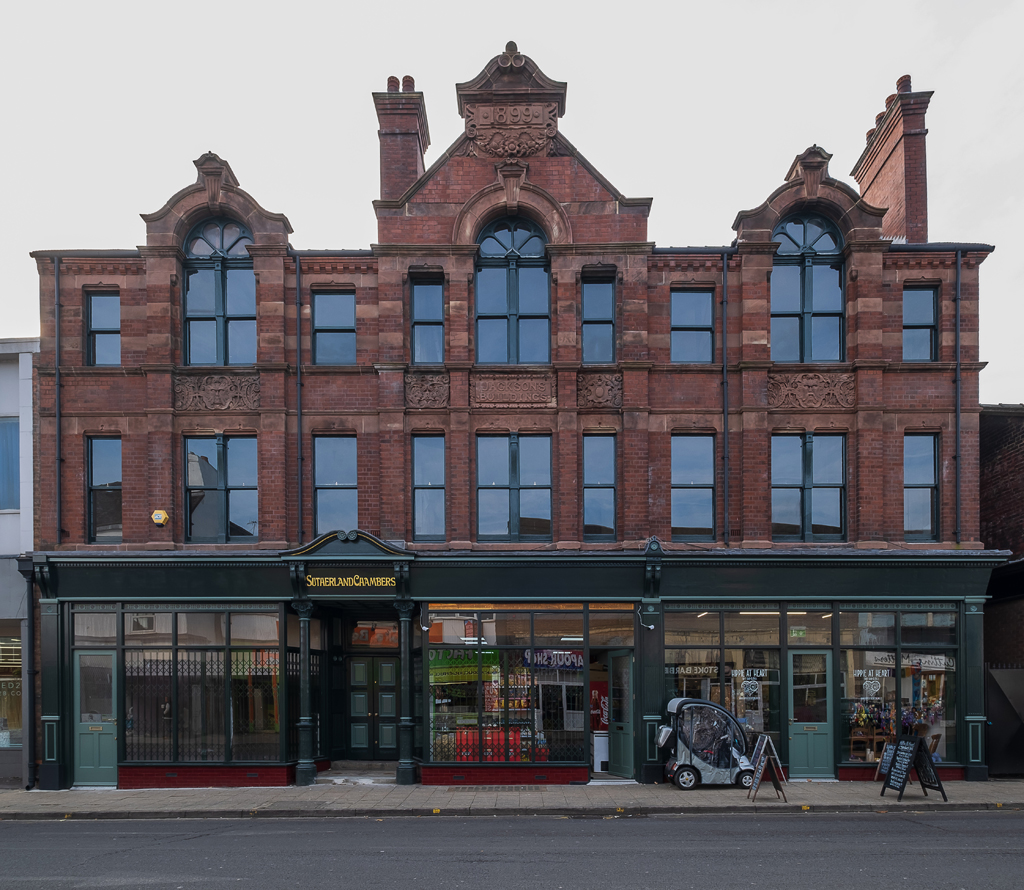 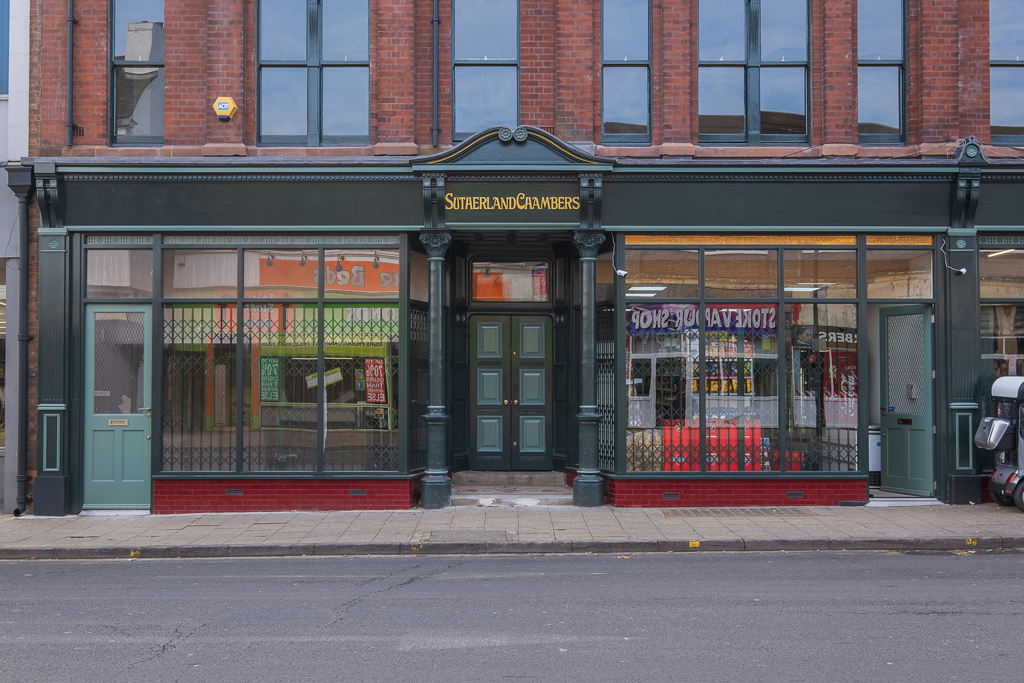 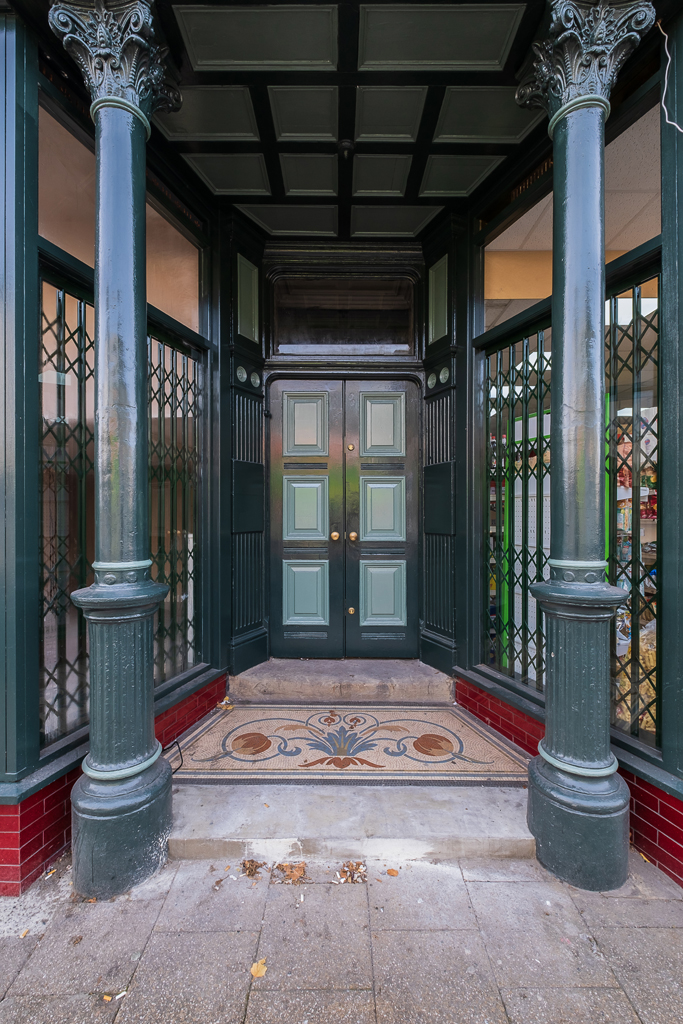 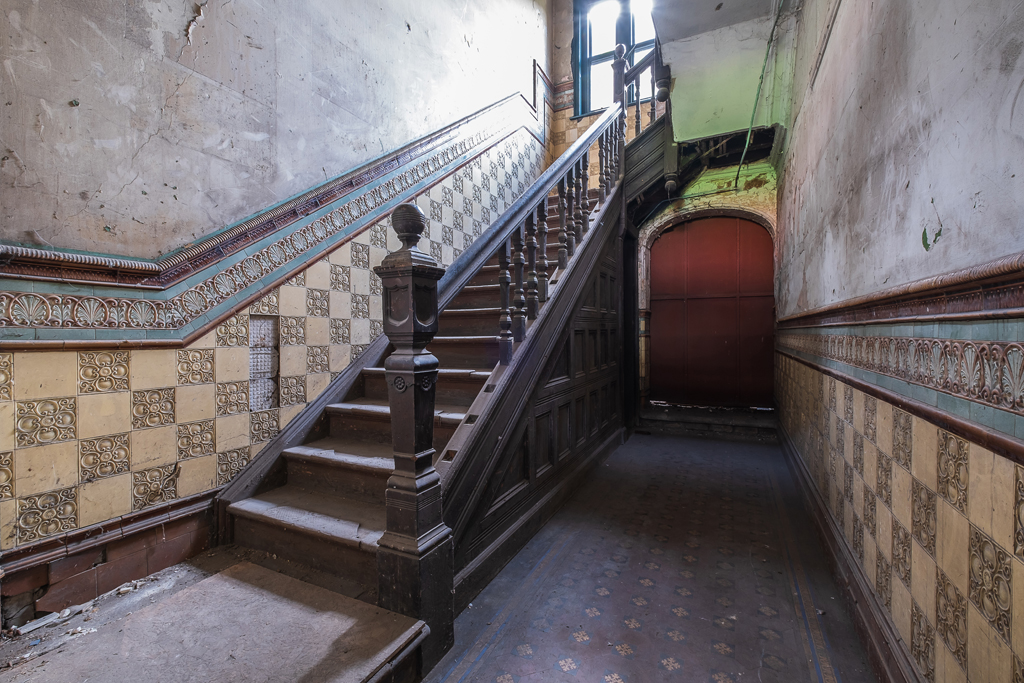 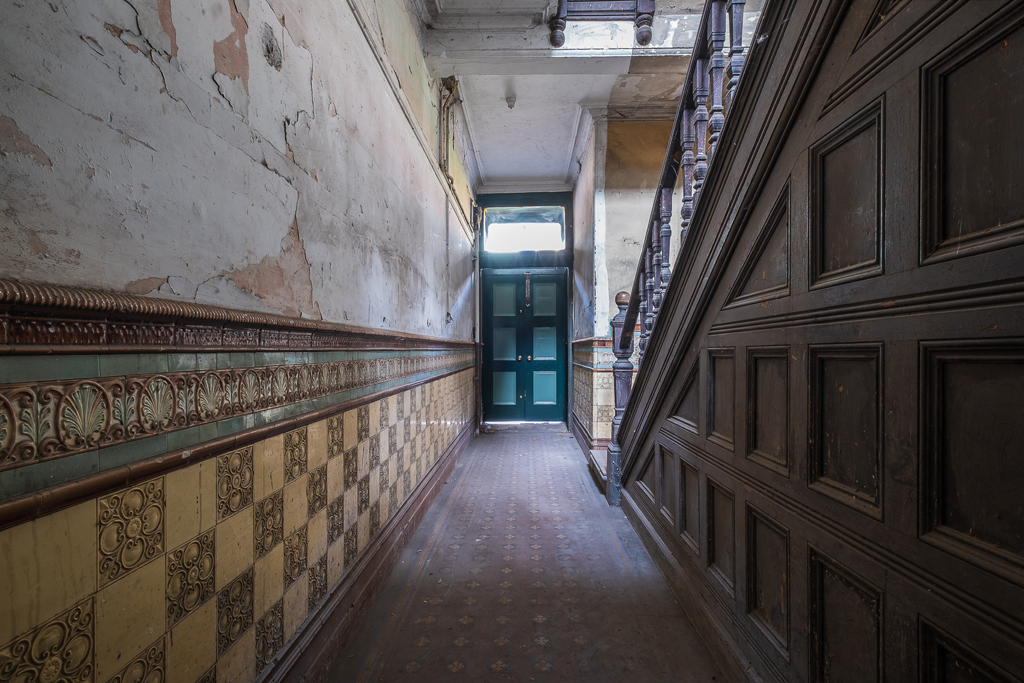 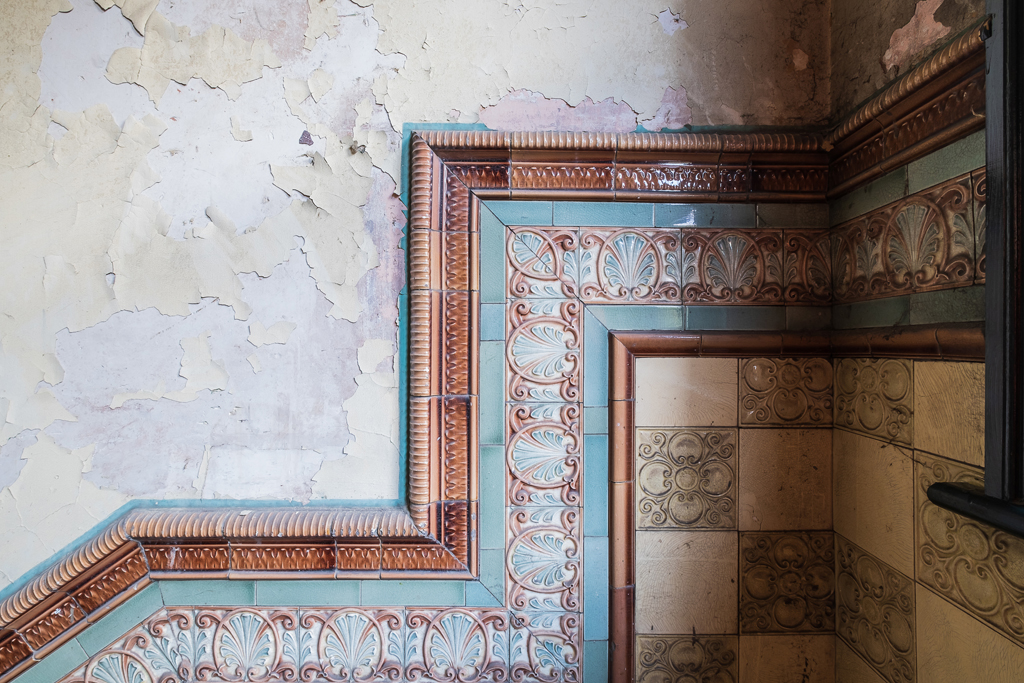 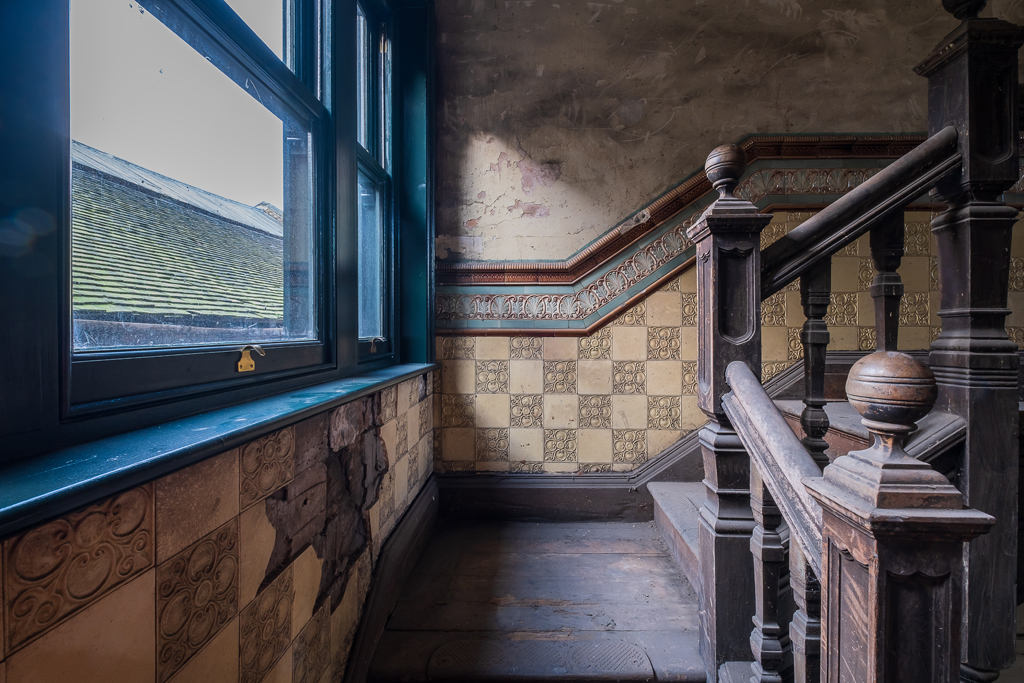 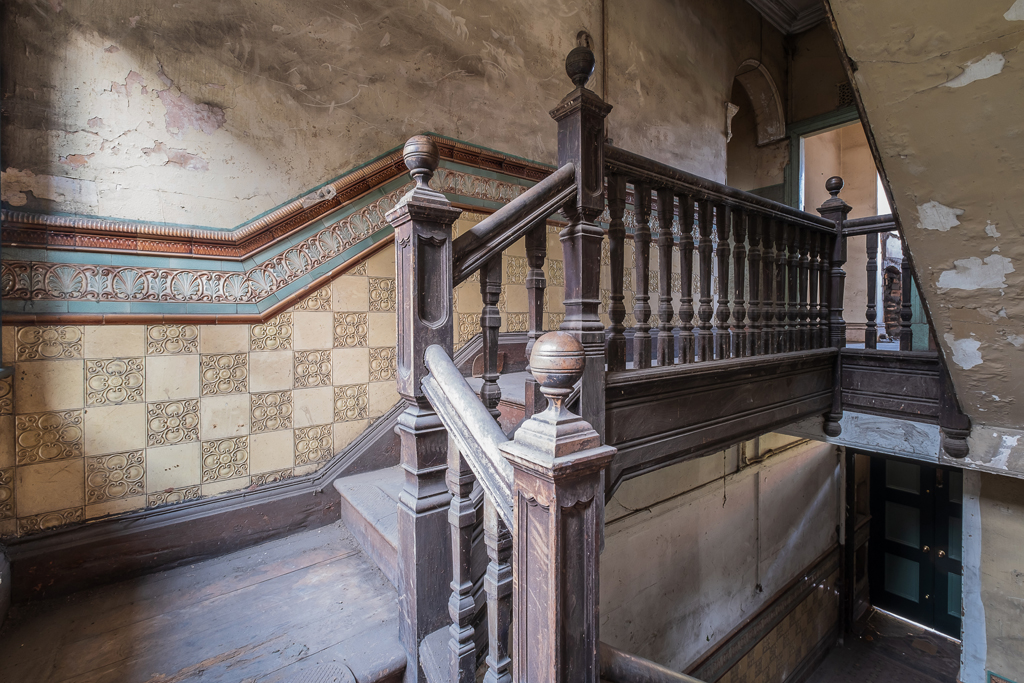 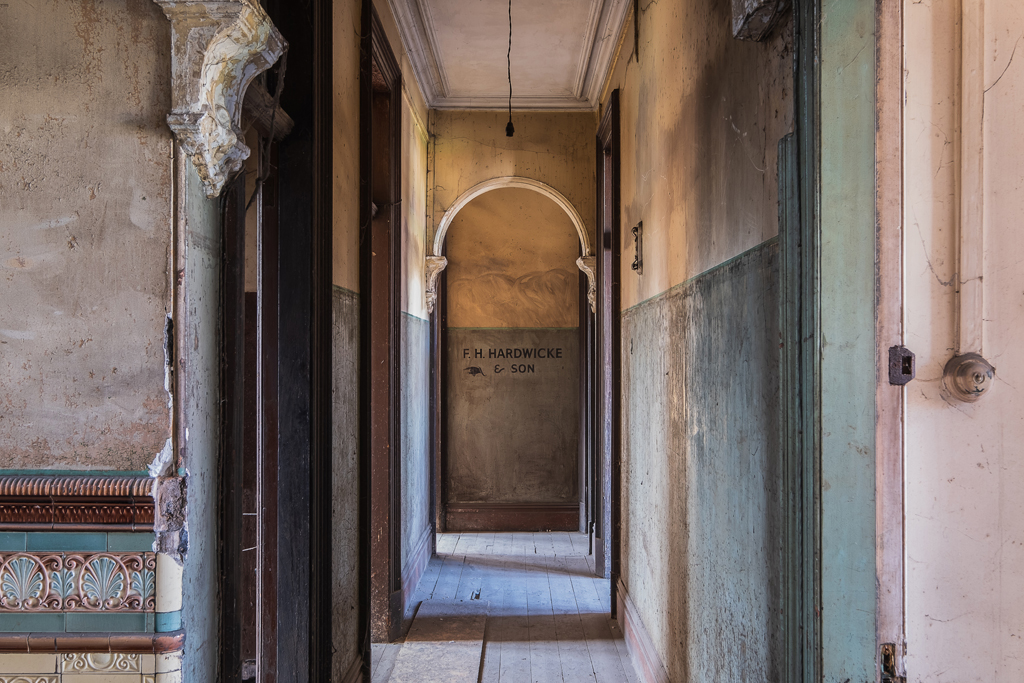 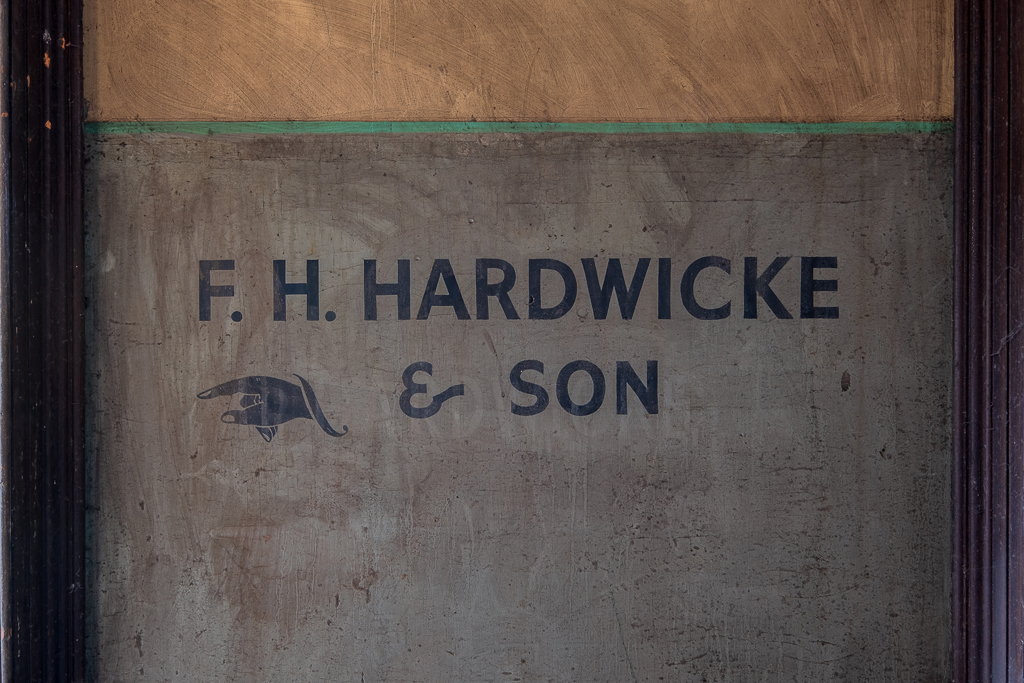 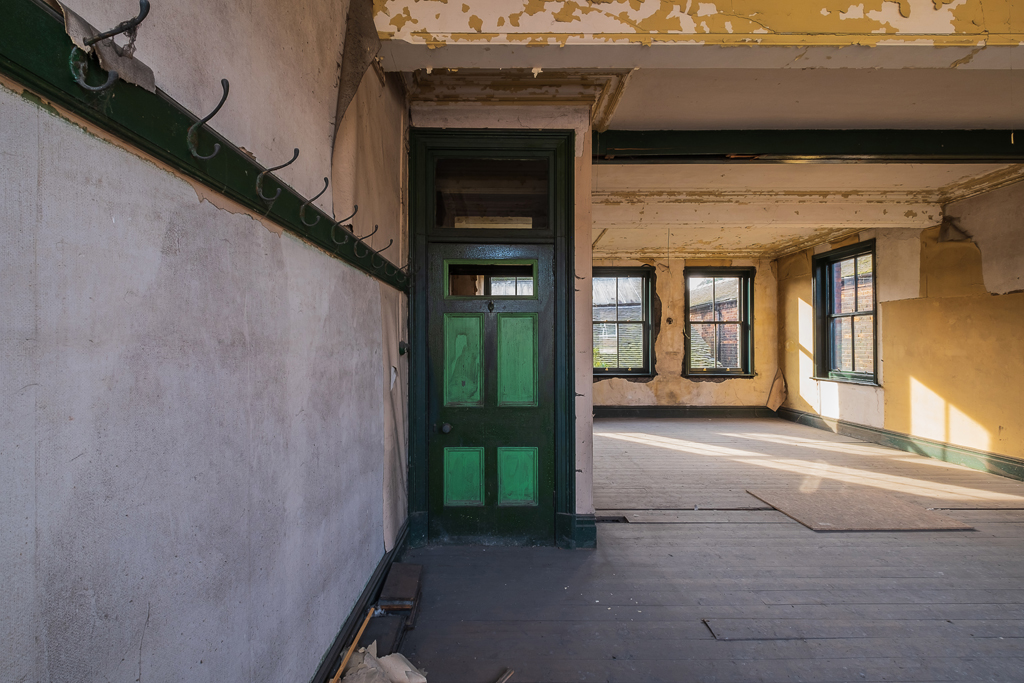 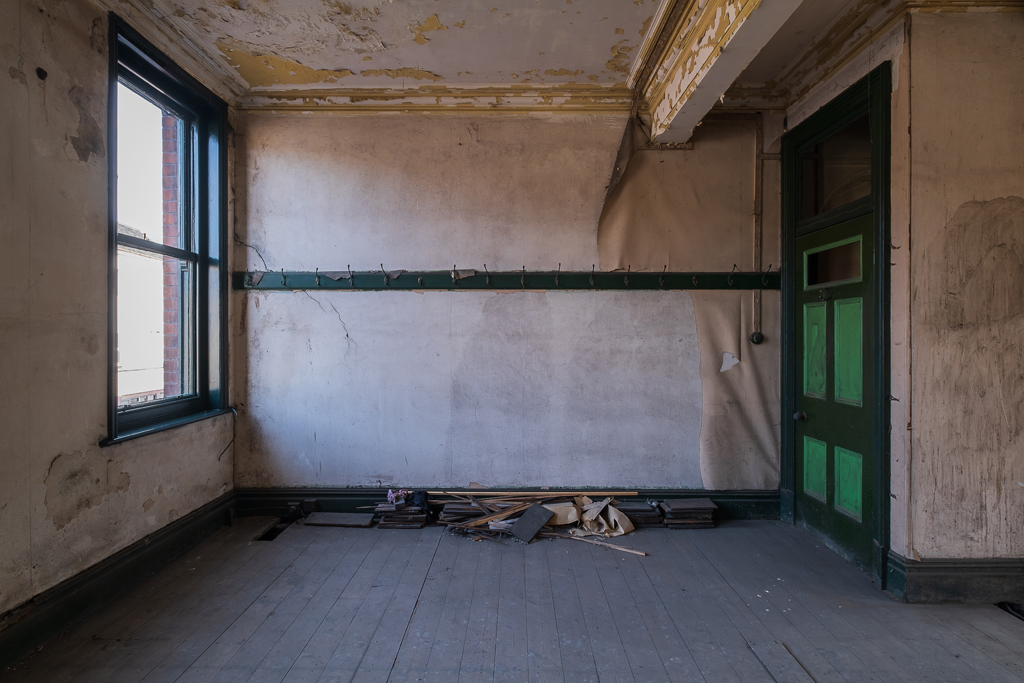 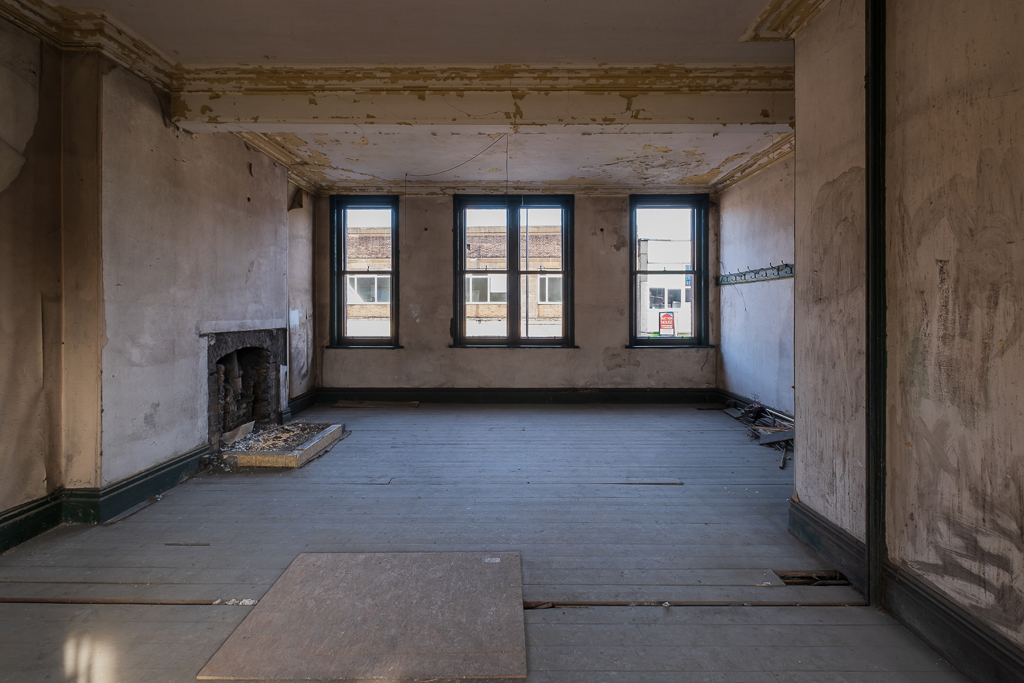 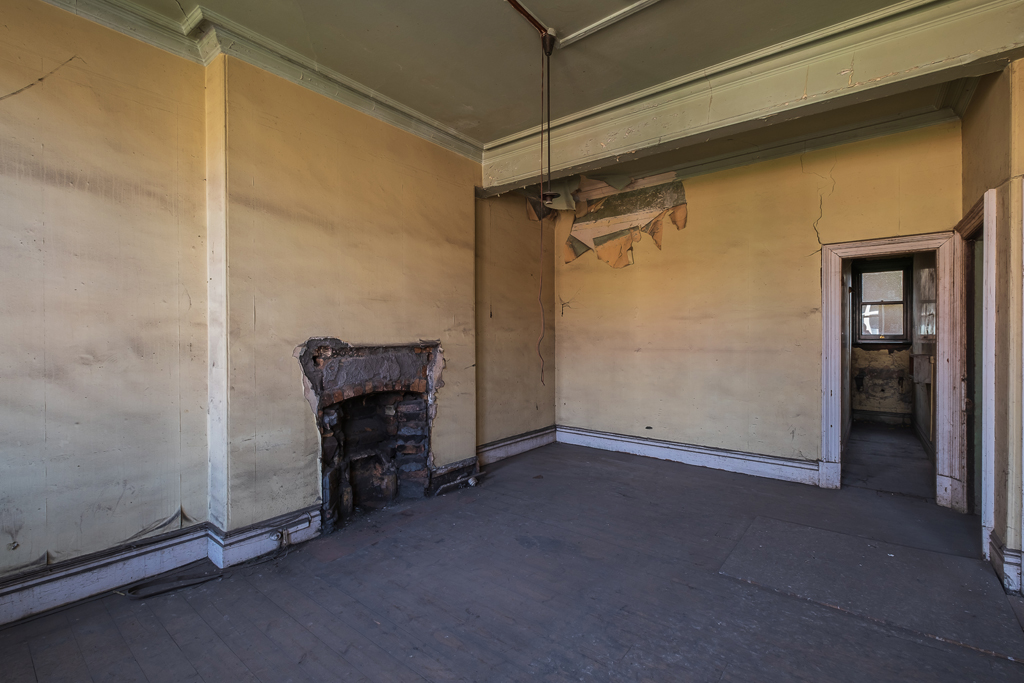 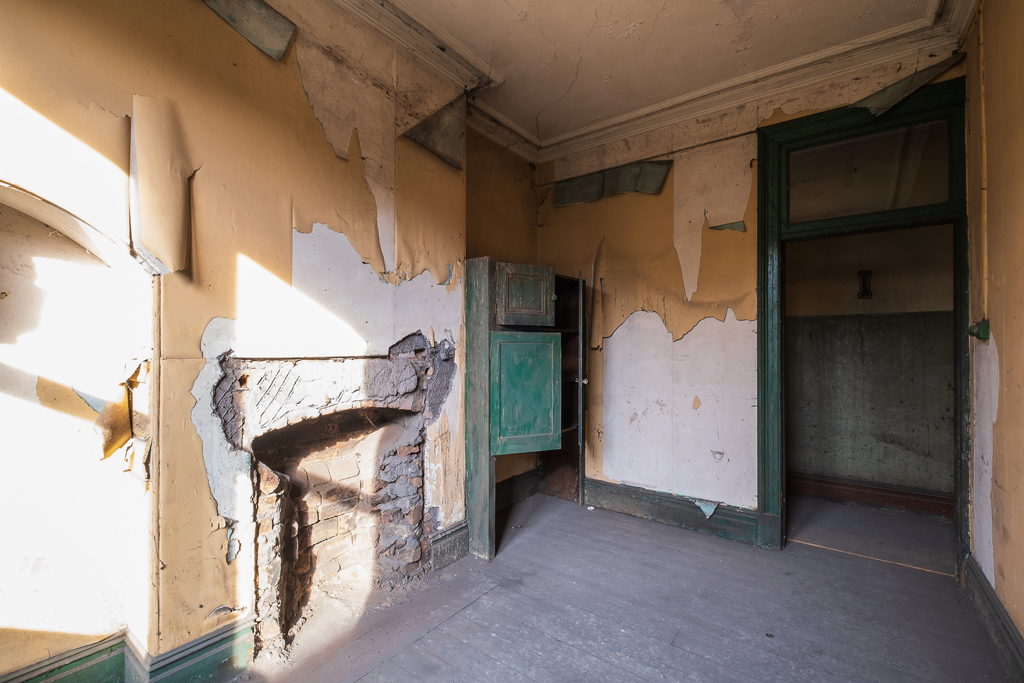 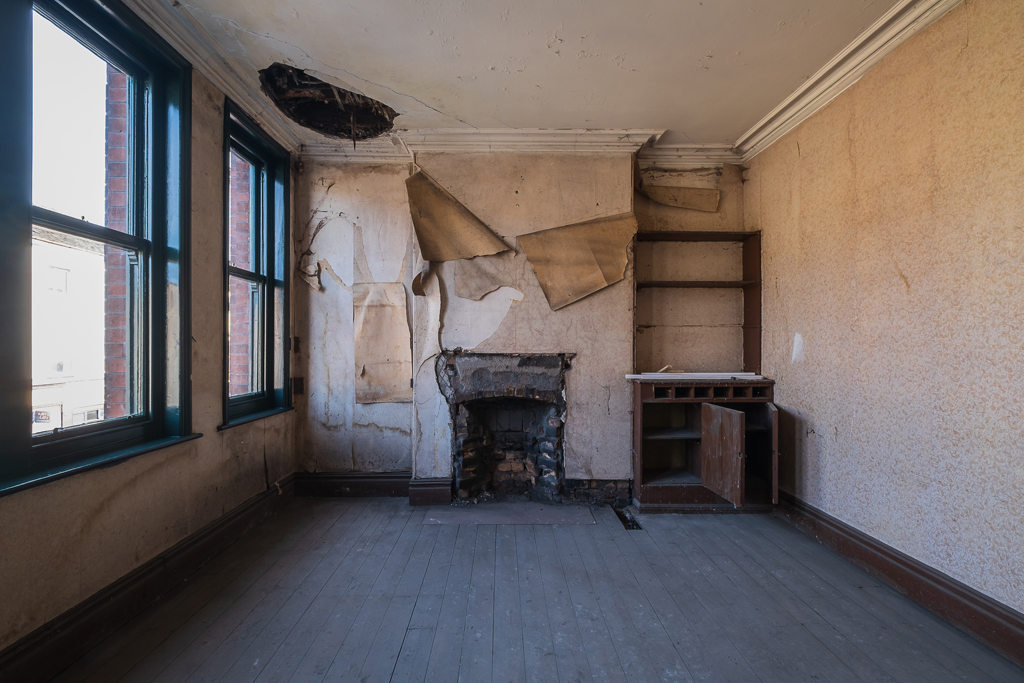 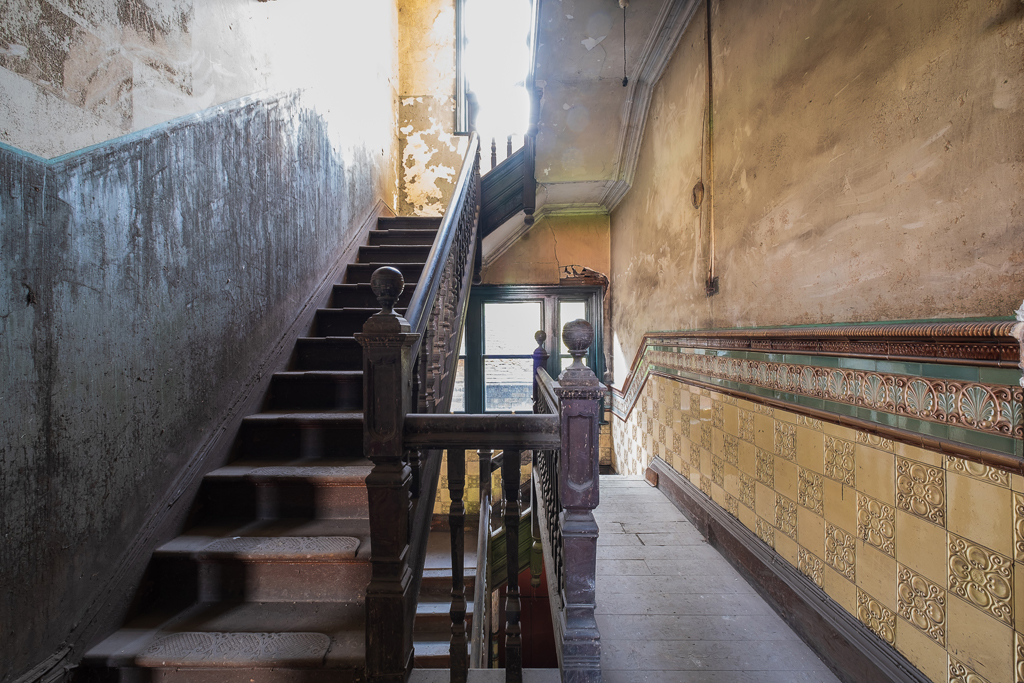 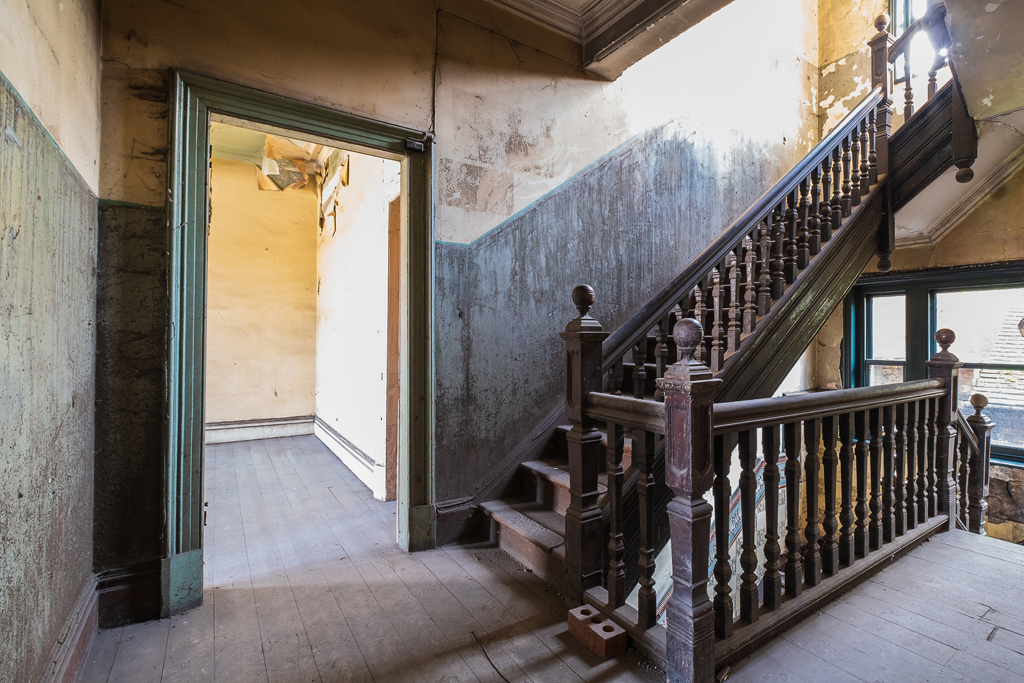 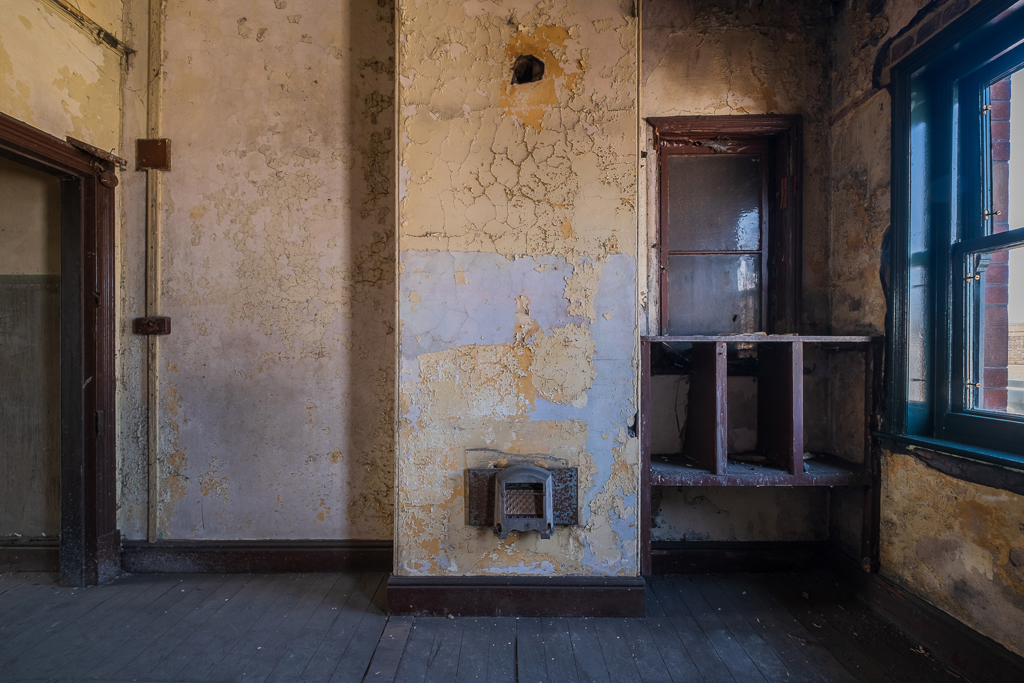 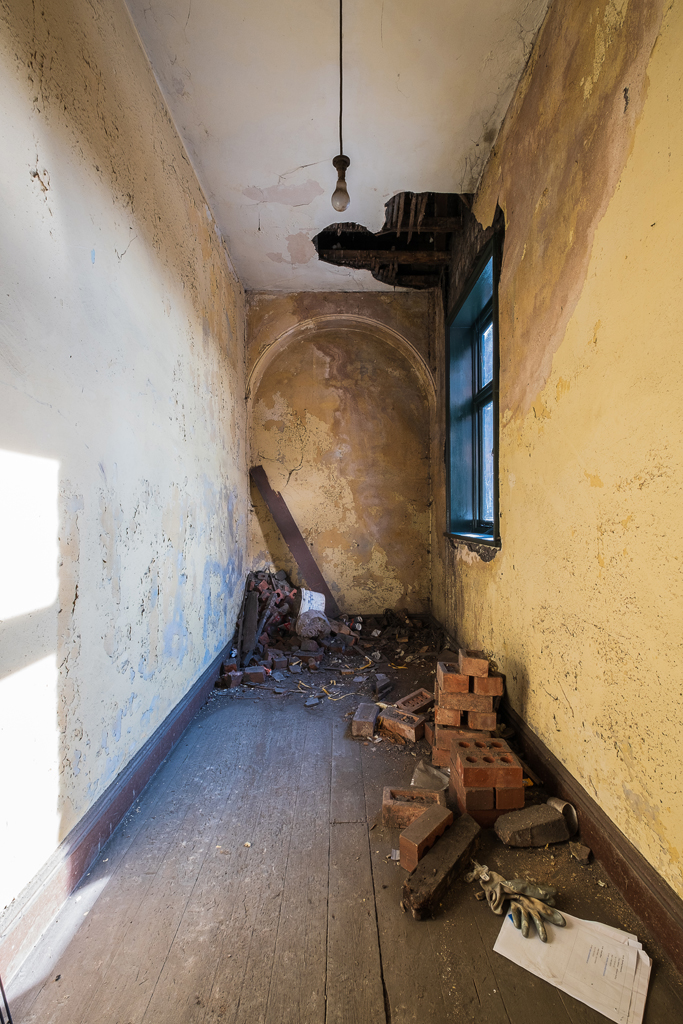 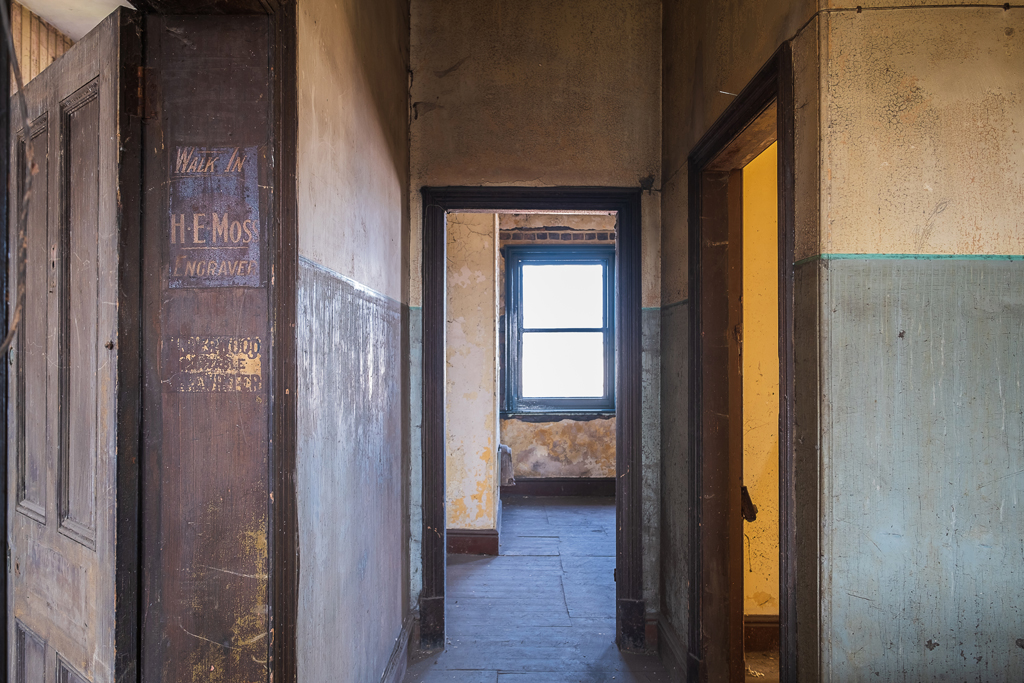 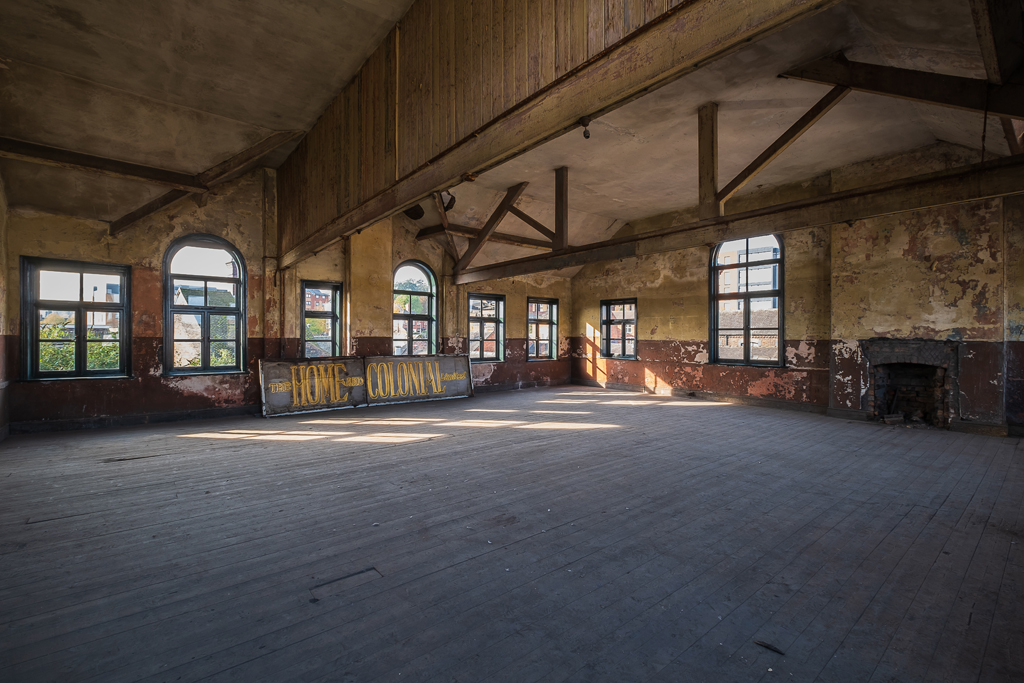