Also some other random stuff, see the menu above. " itemprop="description"/>
Home » Chernobyl » Hospital No. 126 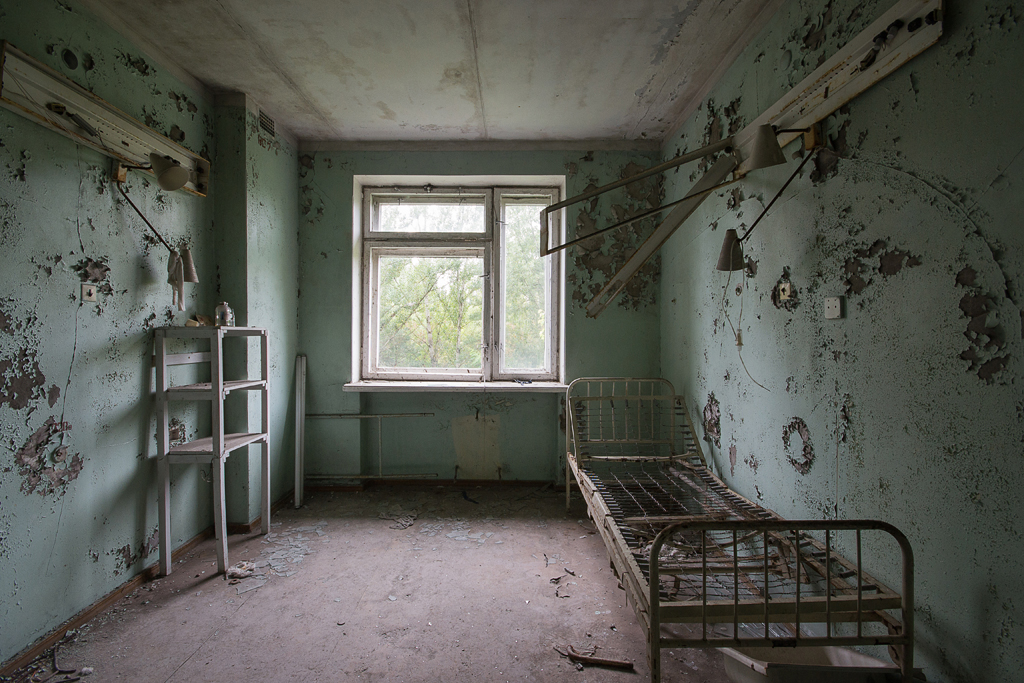 As mentioned previously, Wednesday was an exceptionally busy day. After visiting the Cafe Pripyat we headed across the street to the cities large Hospital No. 126, the hospital complex comprises of five main buildings with a few smaller outbuildings, we just concentrated on the largest of the buildings.

It was built to serve the population of Pripyat, and could accommodate 410 patients. It featured all of the usual facilities you would expect from a hospital; operating theatres, wards, maternity department, infectious diseases department and a dental surgery.

The first response fire fighters who attended the scene of the disaster at the Power Plant were taken to the hospital by ambulance suffering from acute radiation sickness symptoms. The fire fighters had no equipment to protect them from the dangerously high radiation levels, it's disputed as to whether they were actually even aware what had happened, assuming it to just be a regular electrical fire. The commander of the fire fighting brigade Lieutenant Volodymyr Pravik was quoted as saying "We didn't know it was the reactor. No one had told us."

The basement of the hospital contains the clothes worn by the fire fighters, having been removed on their arrival to the hospital. These clothes still emit a potentially lethal dose of radiation 31 years after the disaster having being contaminated with debris at the scene. Due to this fact in recent years the basement has been partially backfilled with sand and boron in an effort to contain this. A small fragment of one of the suits has been placed on a desk within the reception area of the hospital, needless to say the dosimeter was reading a considerable higher amount of microsieverts than normal. 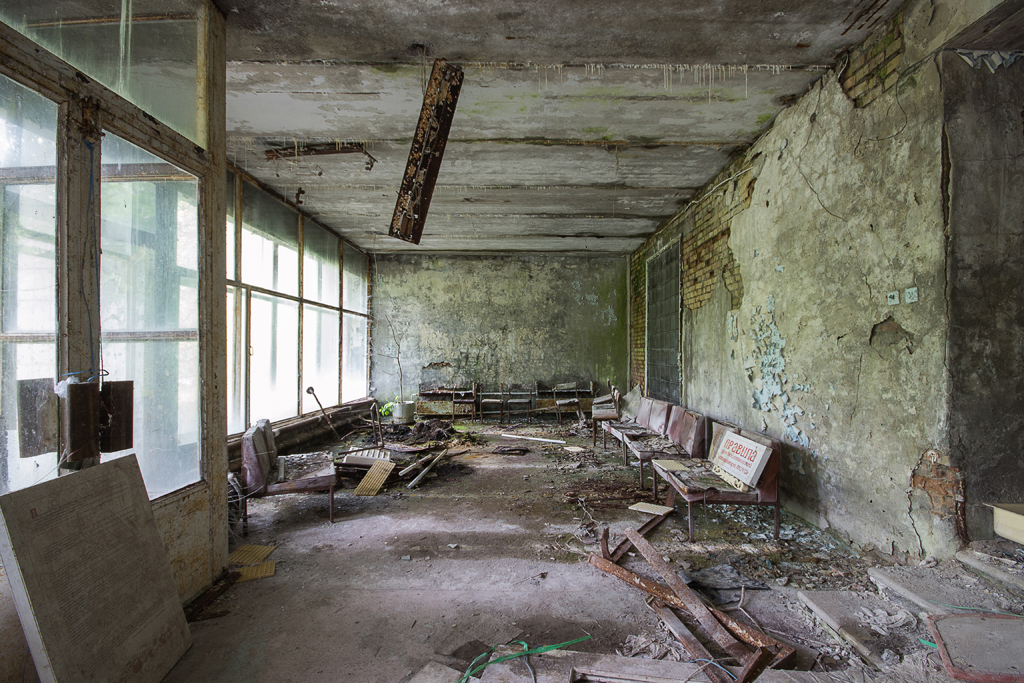 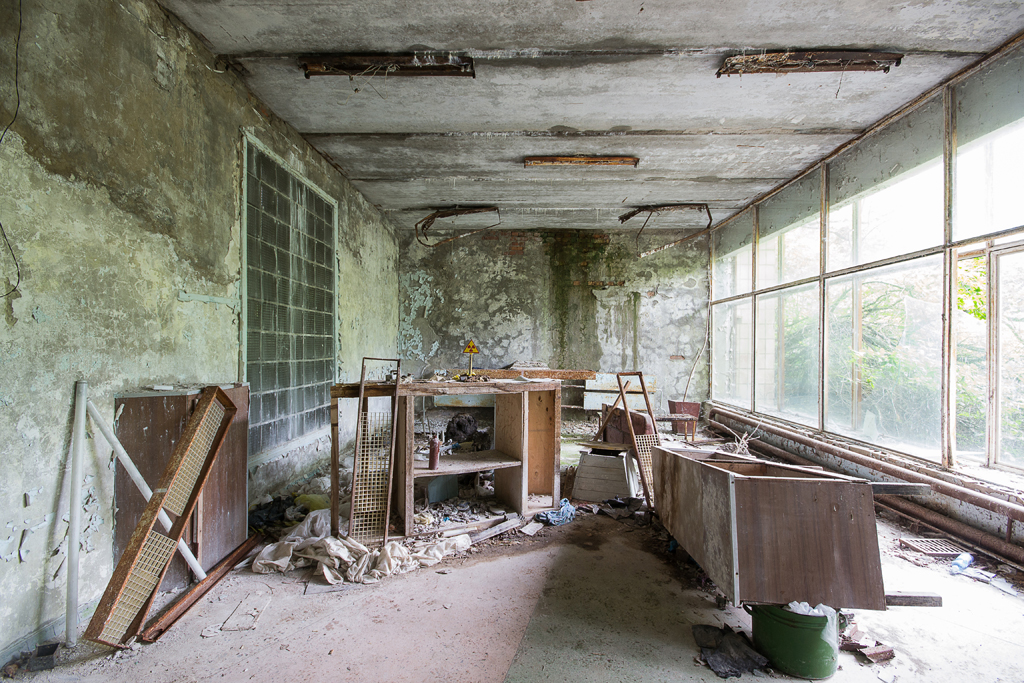 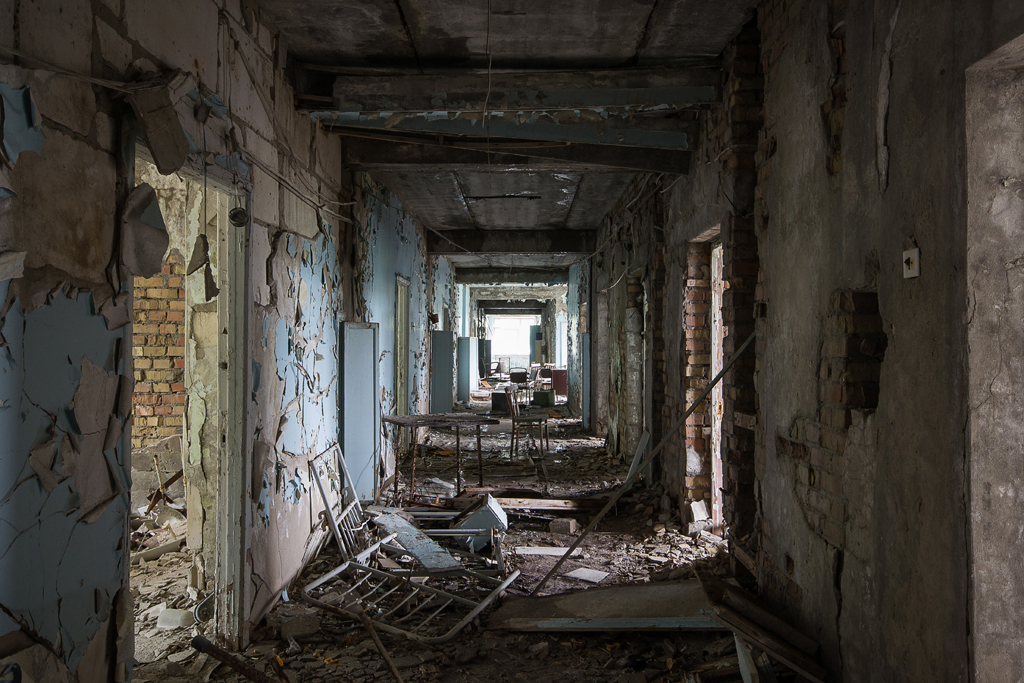 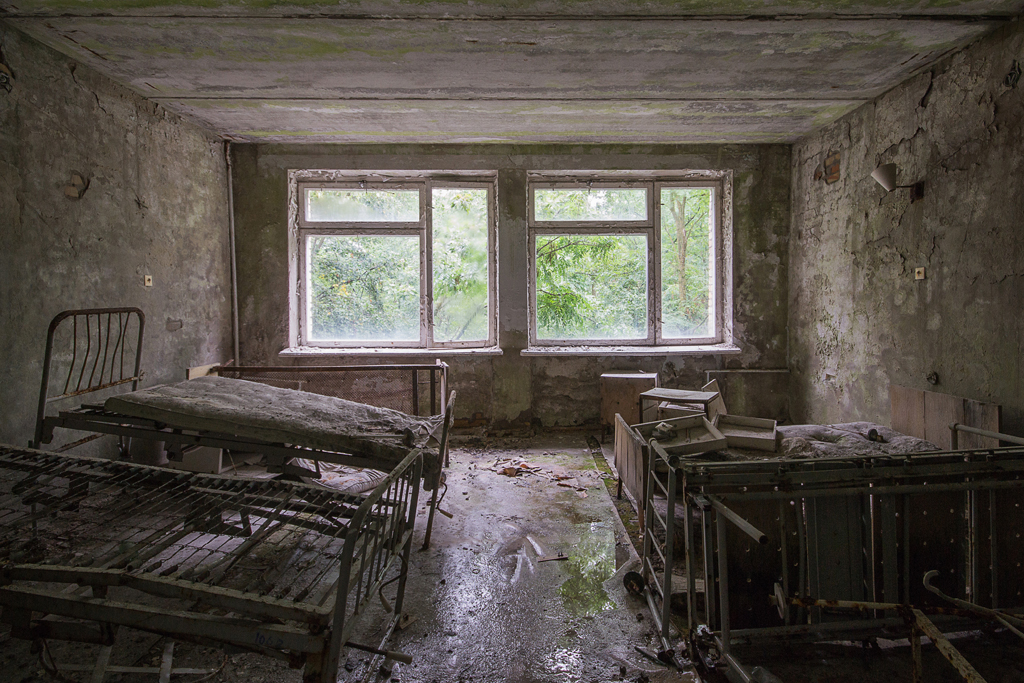 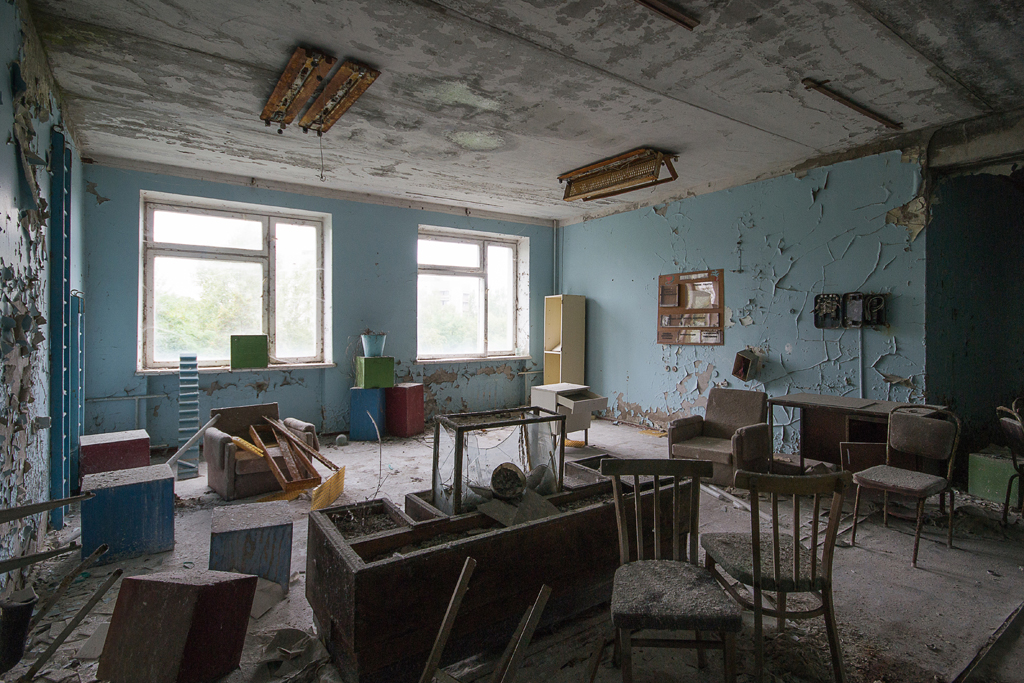 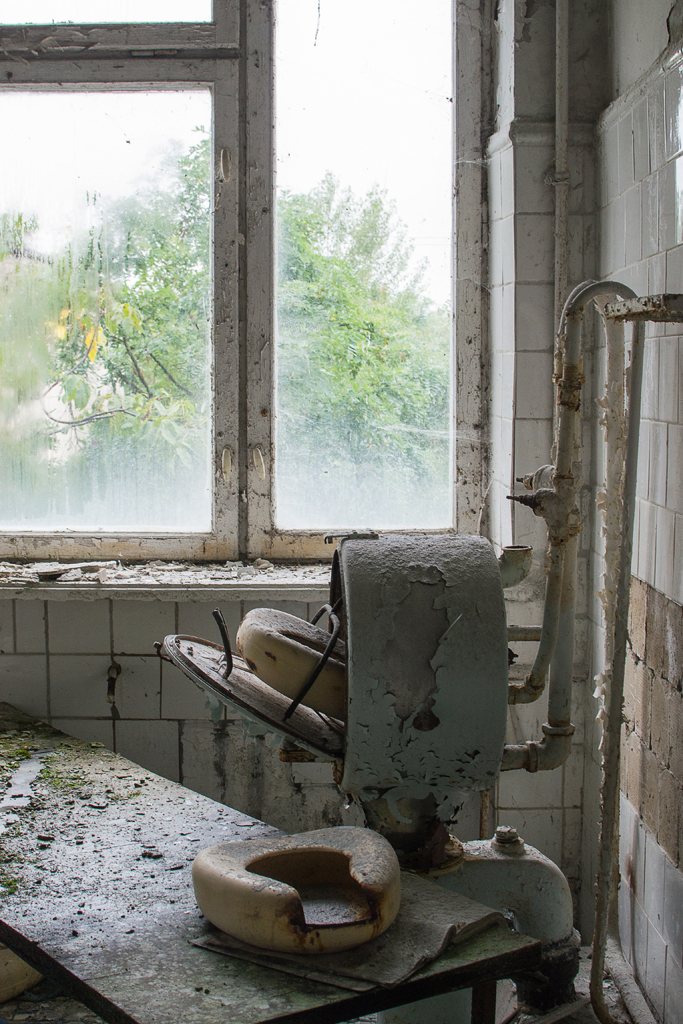 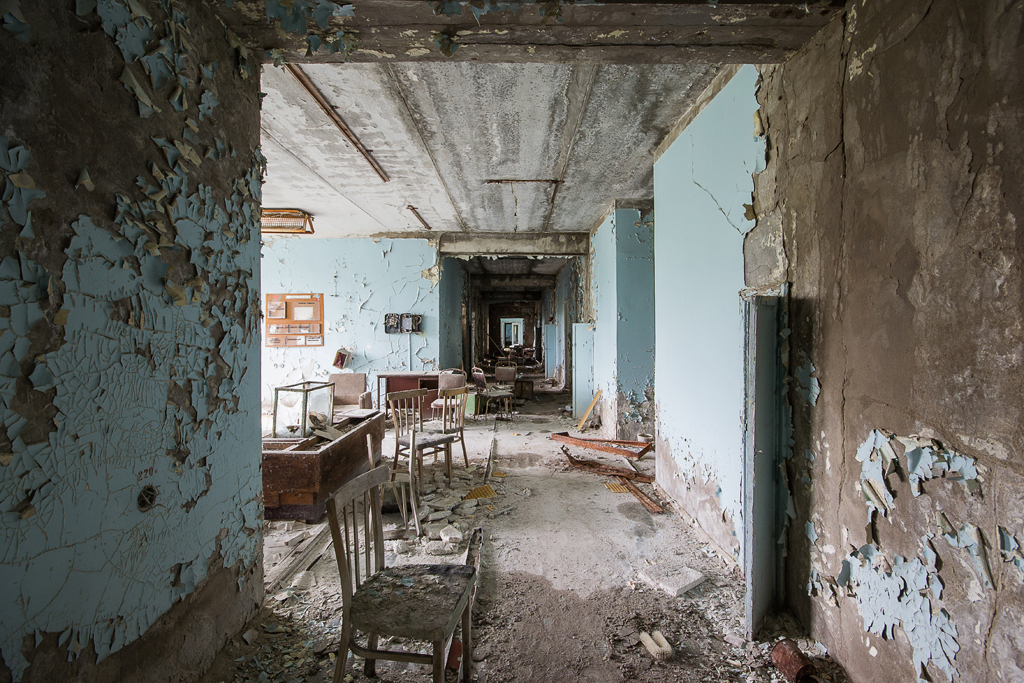 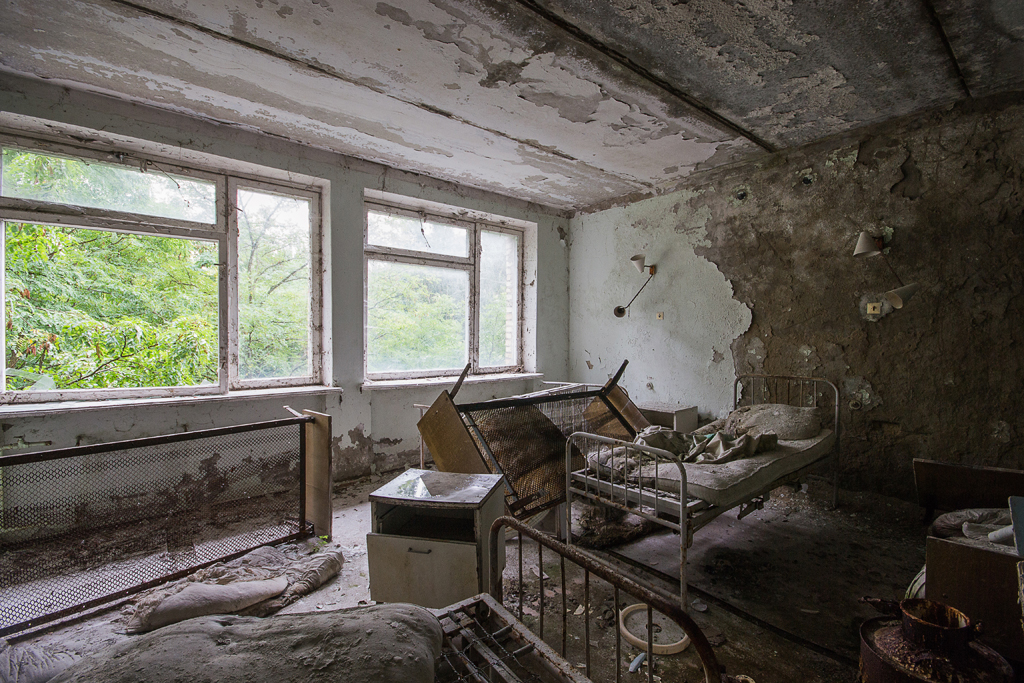 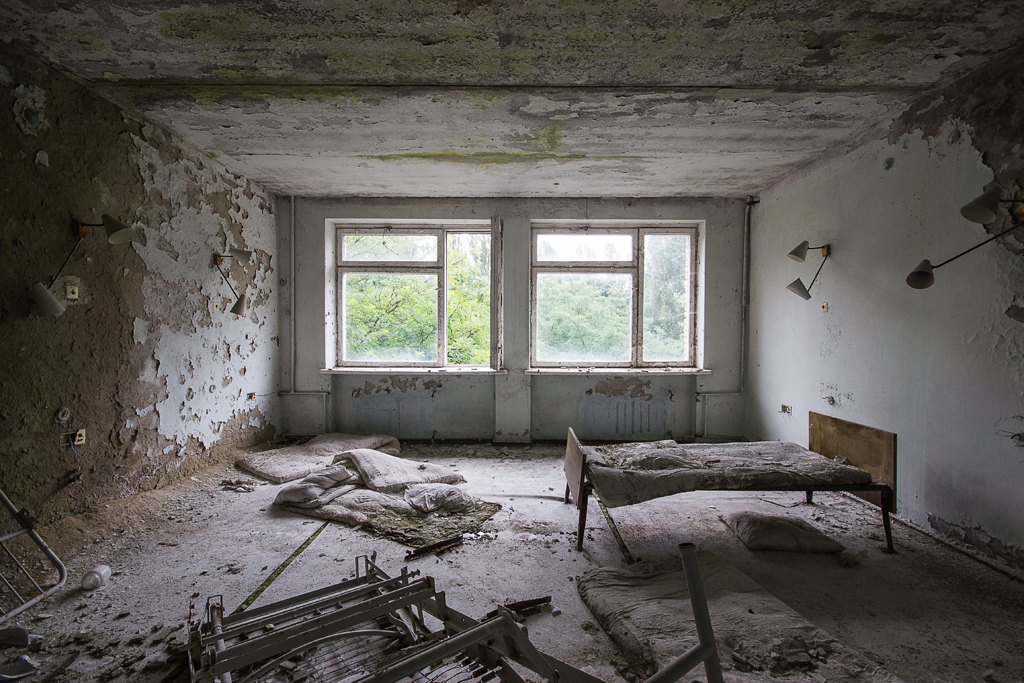 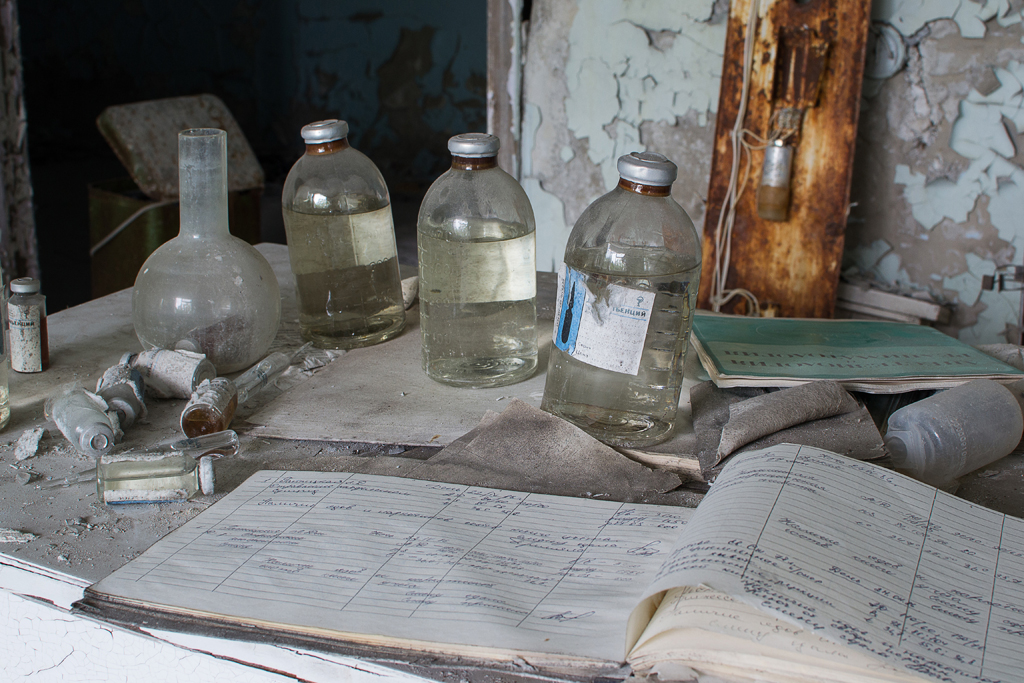 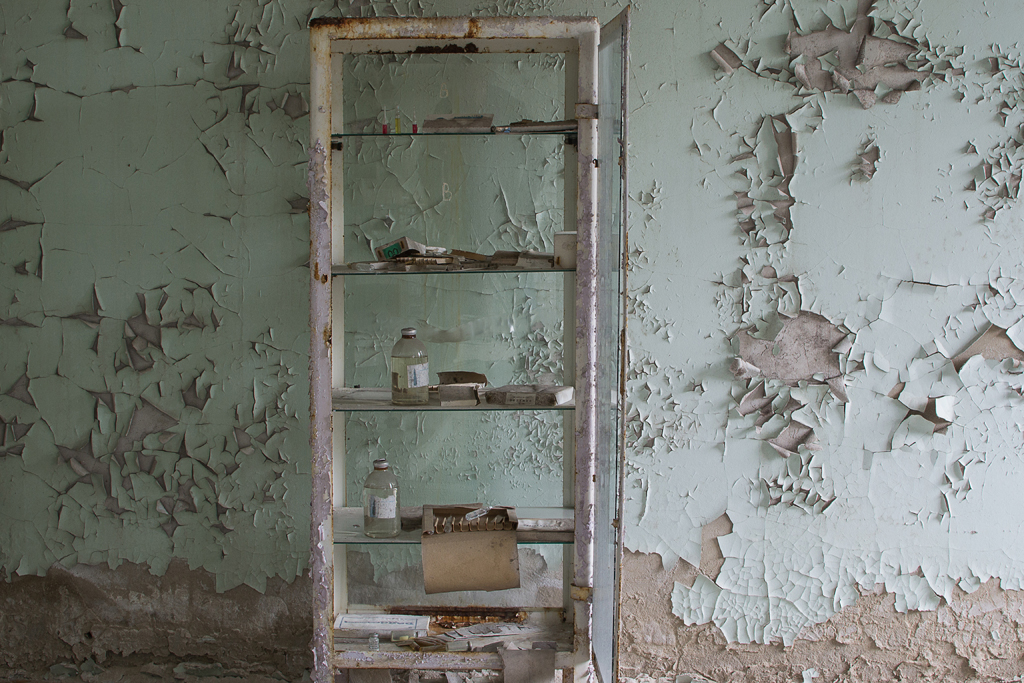 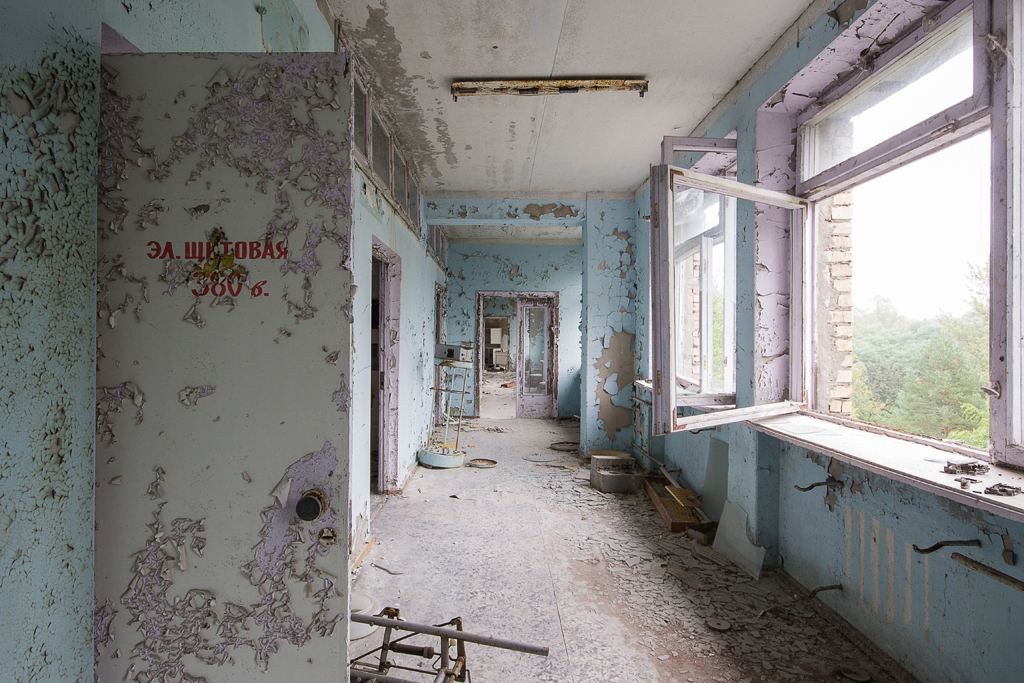 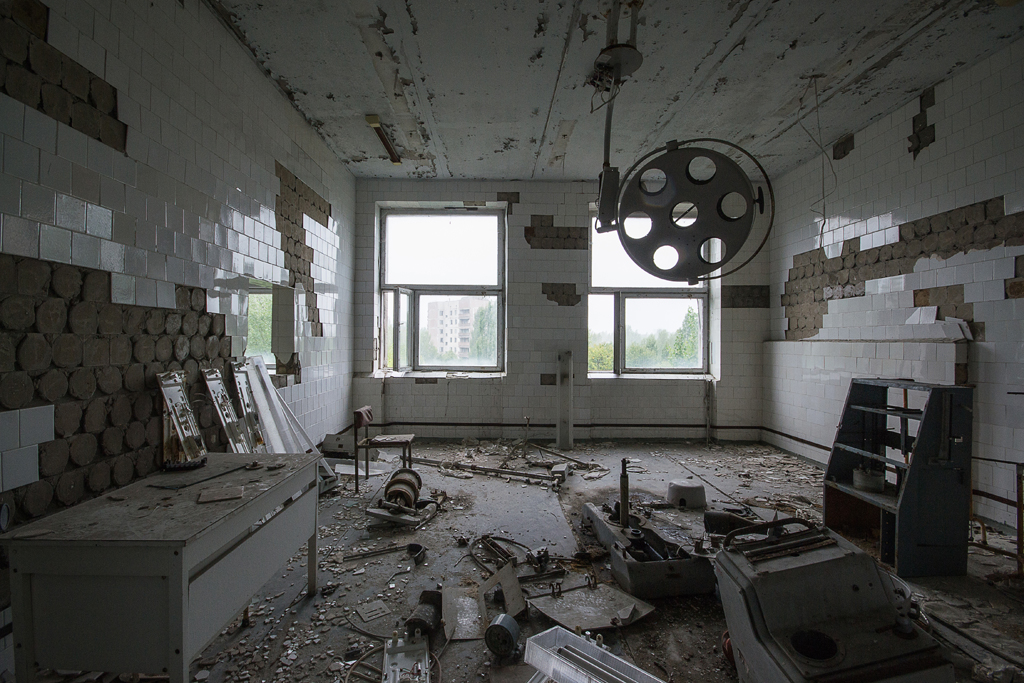 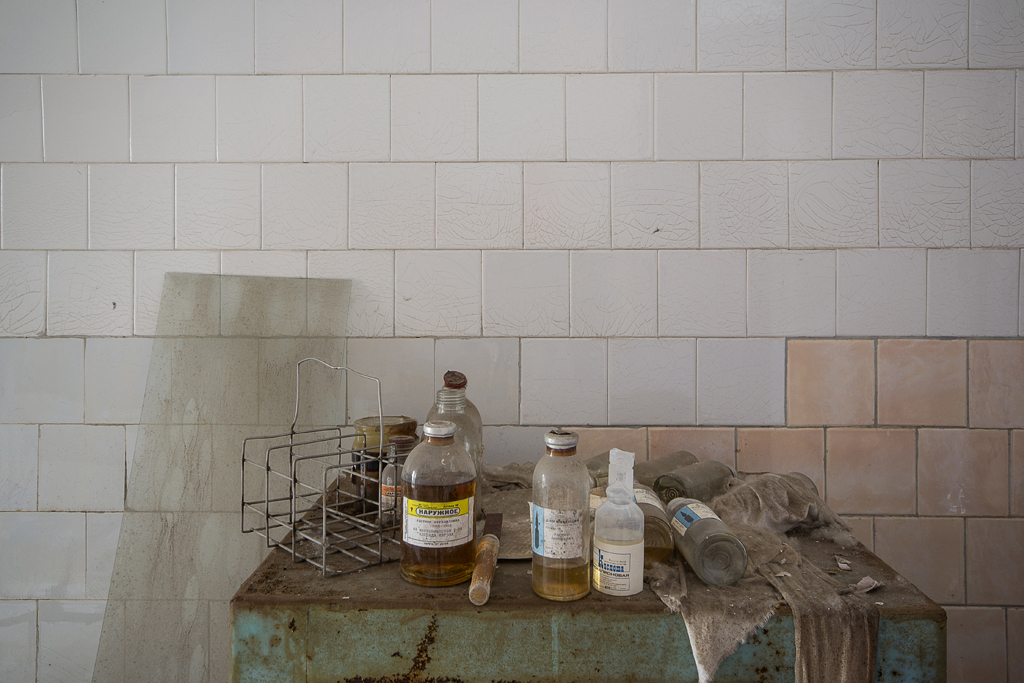 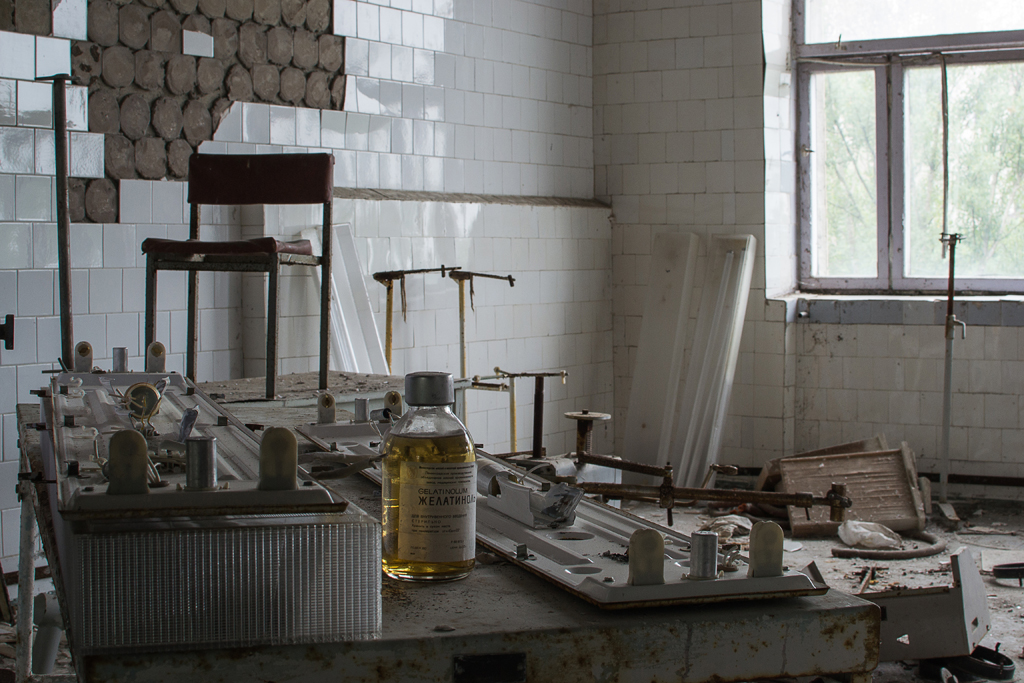 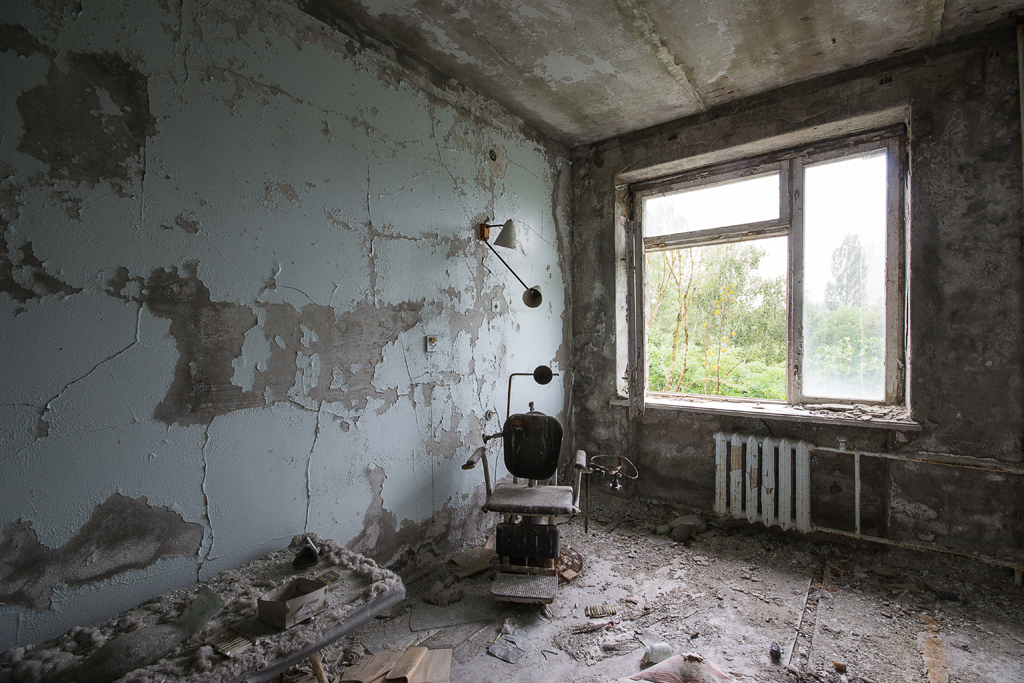 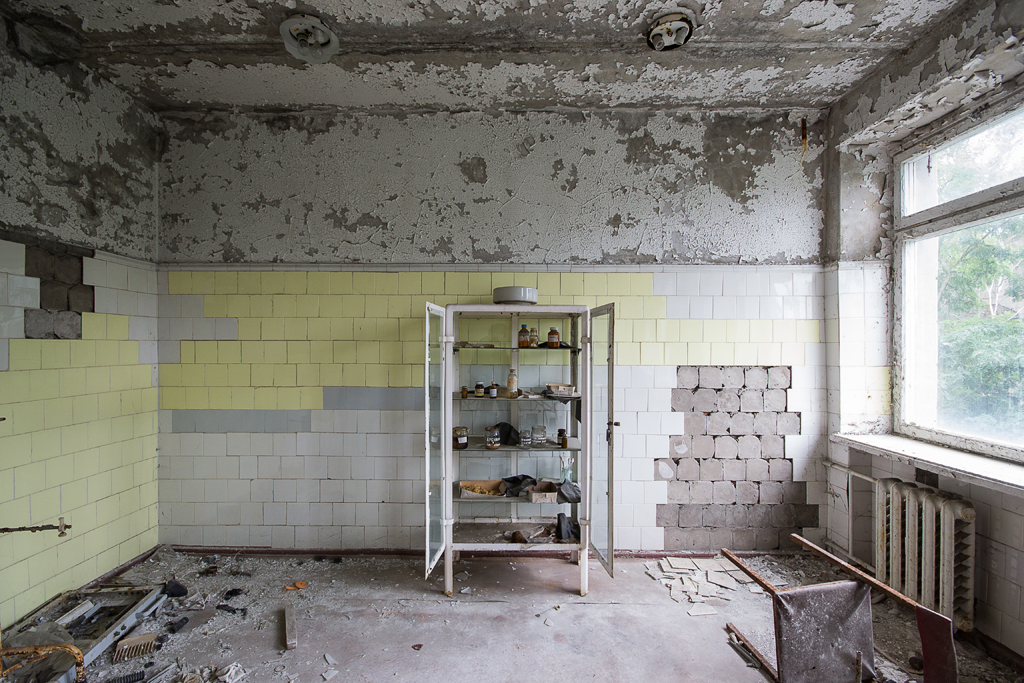 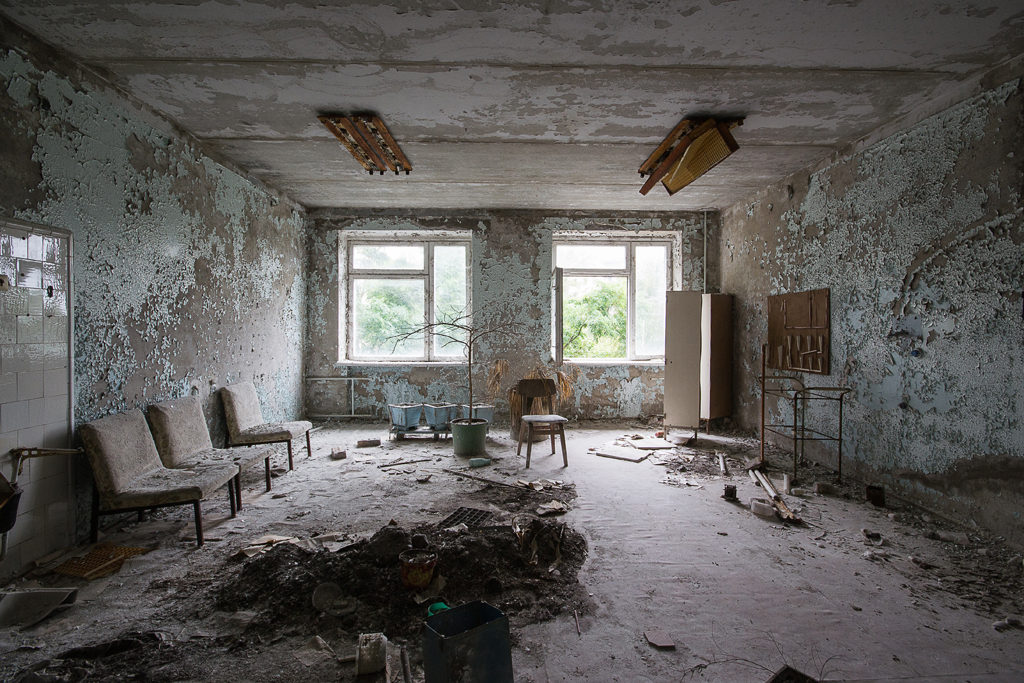 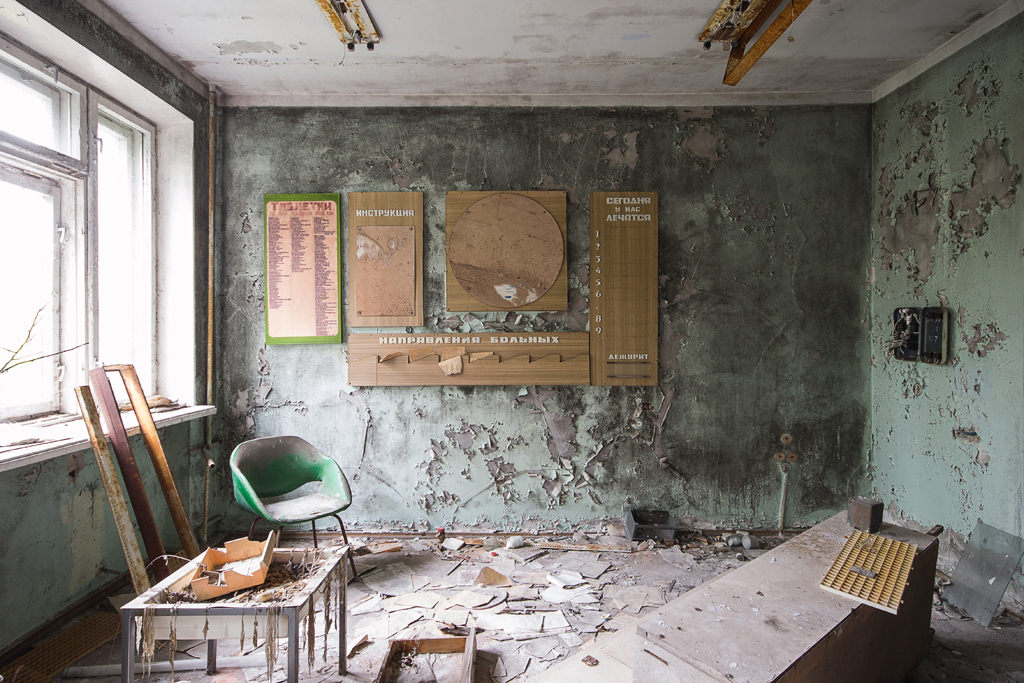 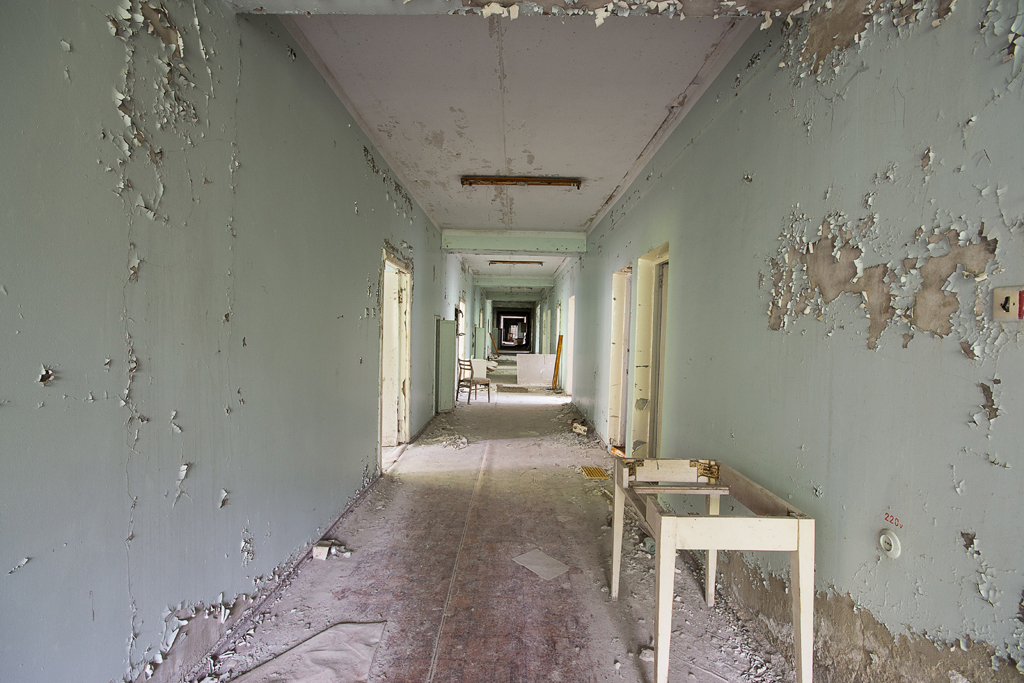 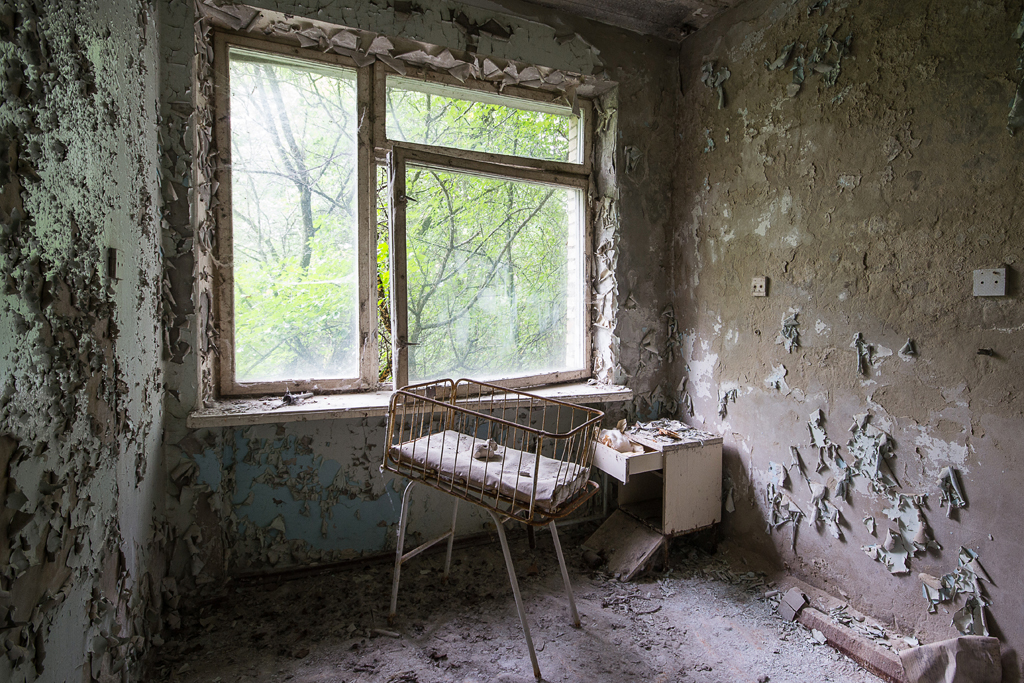 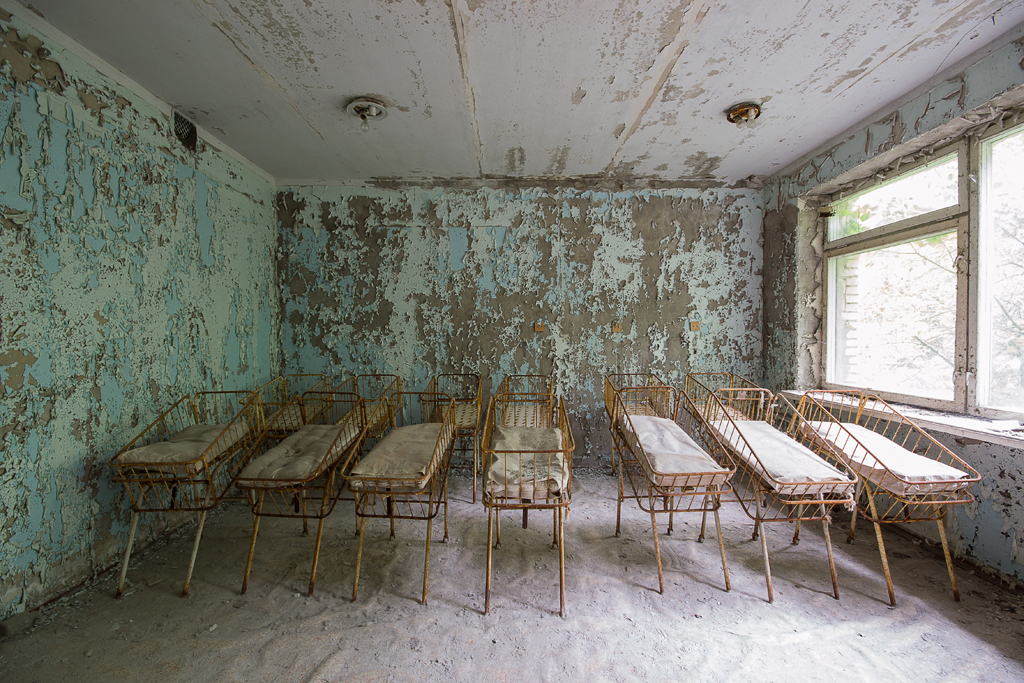 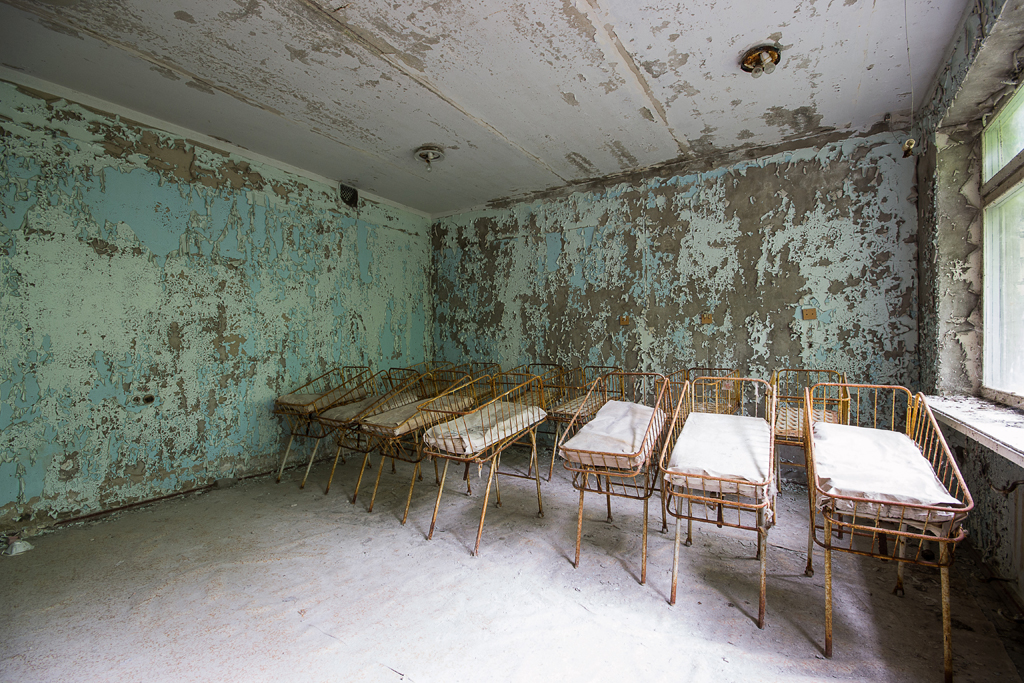 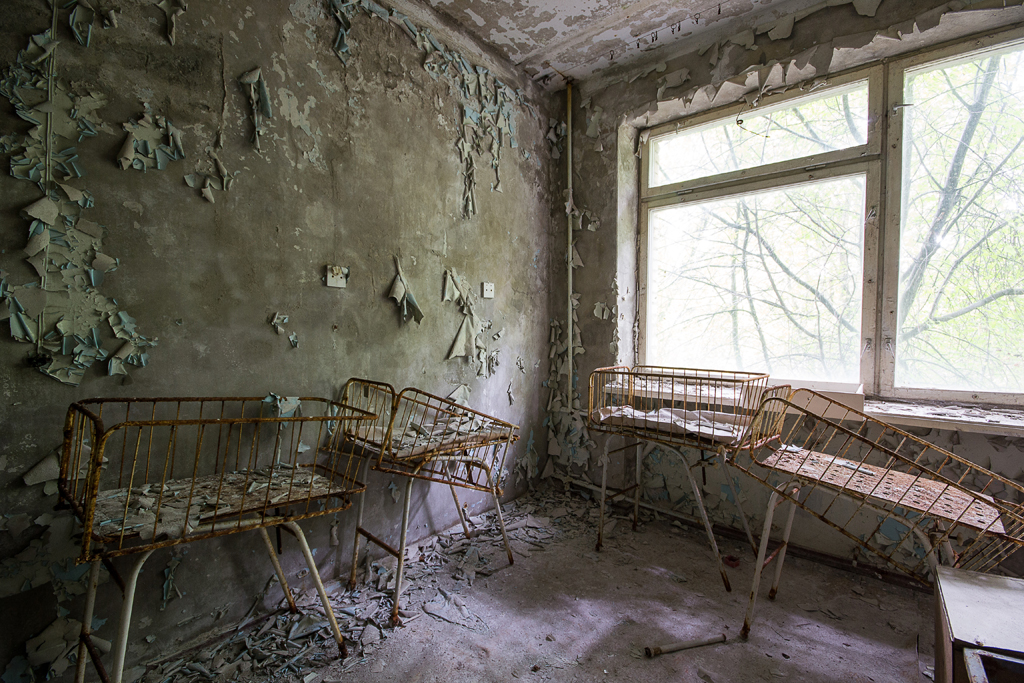 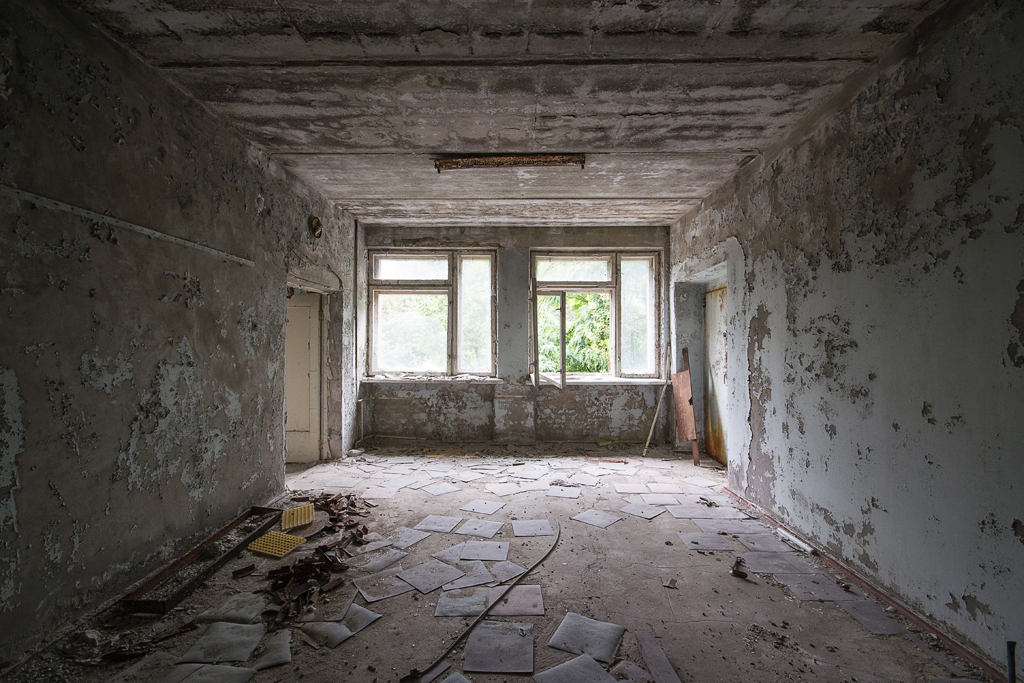 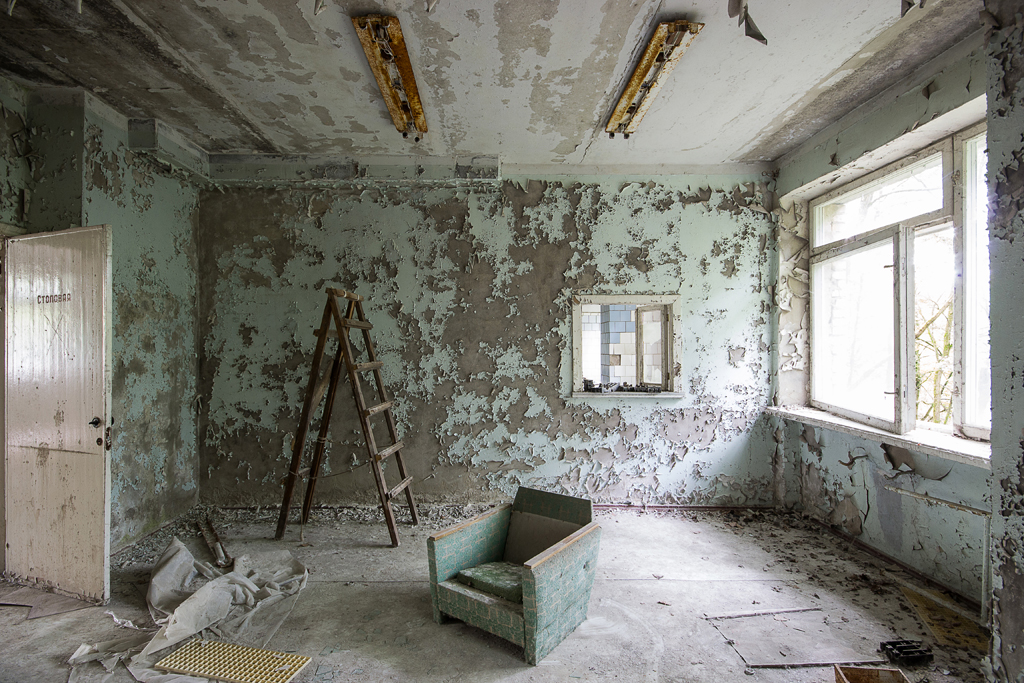 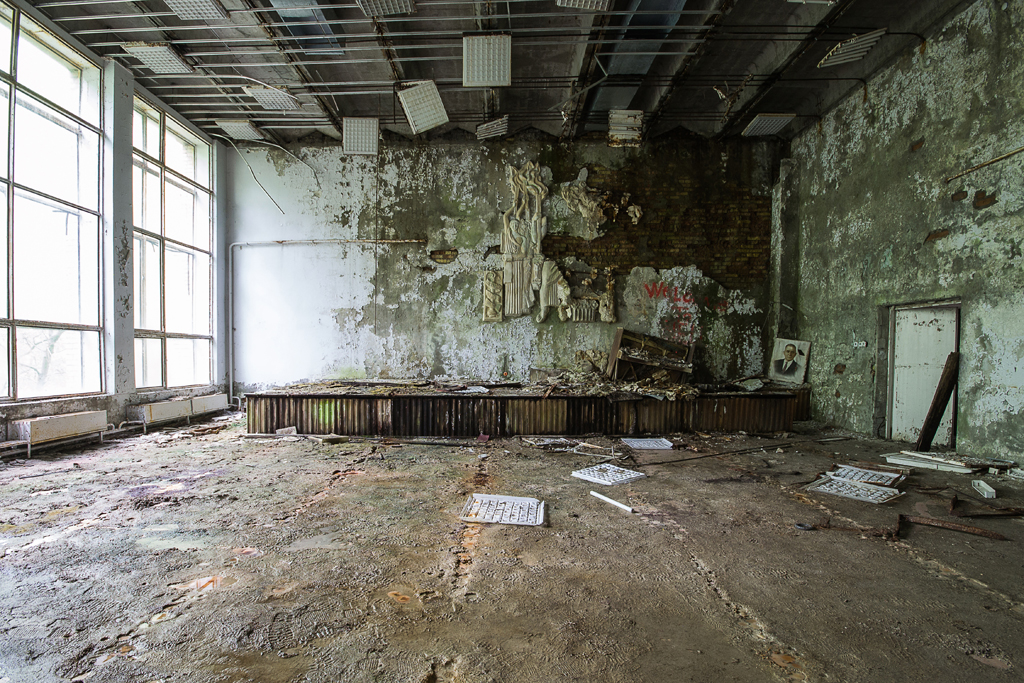 All archive images are copyright to their respective owners.