We spent a good few hours wandering around this place, it's quite a strange place really with half of it built to look like some sort of castle and the rest being a rather drab looking concrete affair. There's not a huge amount of things left now unfortunately, but it's still worth a look and if you look hard enough you will find some of the bits and pieces that were left behind. You get some really good views of Liege and the surrounding area from the top, just mind your head on your way up the ladder.

This coal mine, located in the heart of the town of Cheratte, dates back to the 1860's, and was one of the numerous mines in the Liège coal basin. The main buildings consists of a tall, castle-like winding tower over shaft 1, which is connected to two similar looking wings, which held washrooms and other related facilities. A low laying building in the center of the facility served as a lamp room and charging area. The remains of a tower can be seen on the hill behind the mine, which sits over the shaft "Puits Hognée," and was used to transport waste materials. The imposing concrete winding tower sits over shaft 3, which is the deepest shaft at this facility (480 meters).

The mine has been closed since 1977, and has remained undisturbed for the most part. It has been designated as a Belgian protected landmark, which equates to fencing, signs, and nothing else. 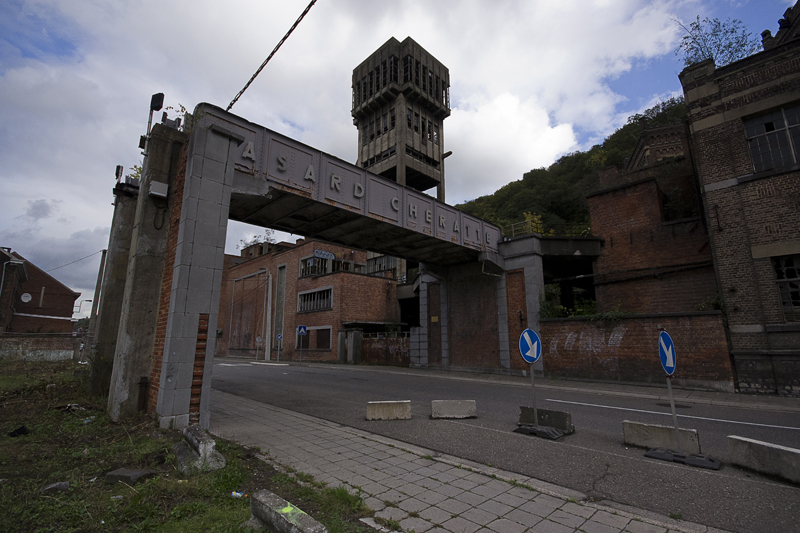 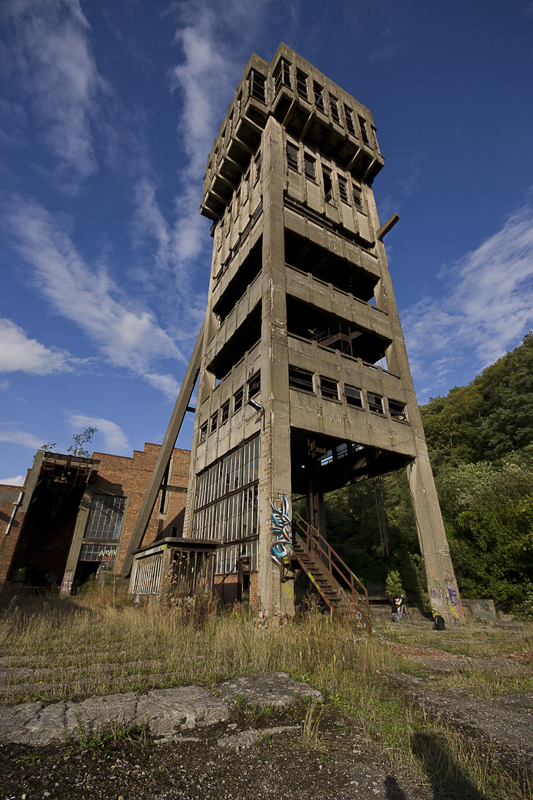 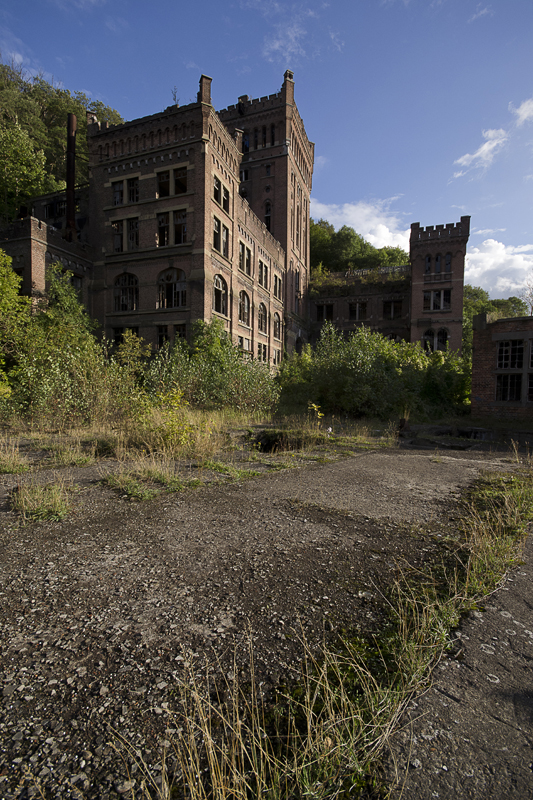 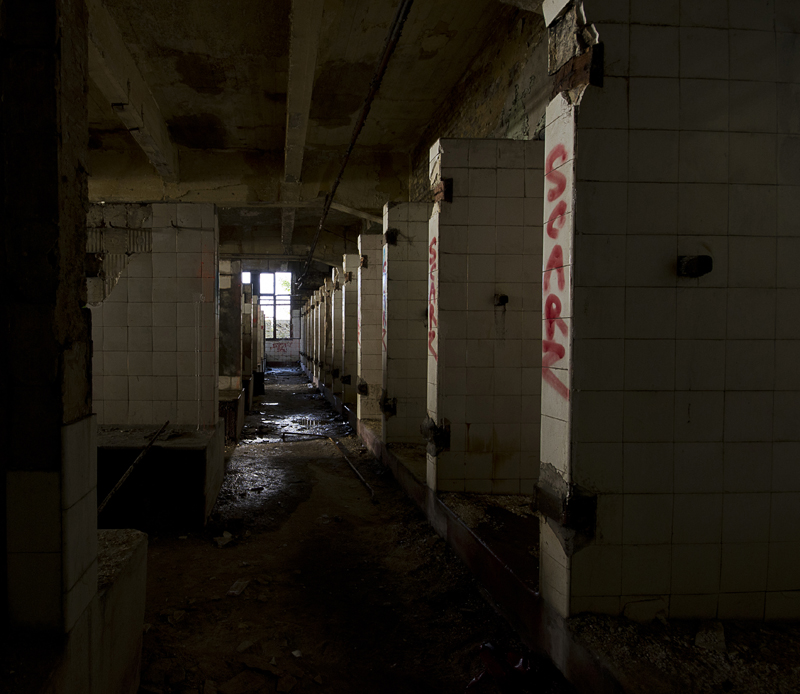 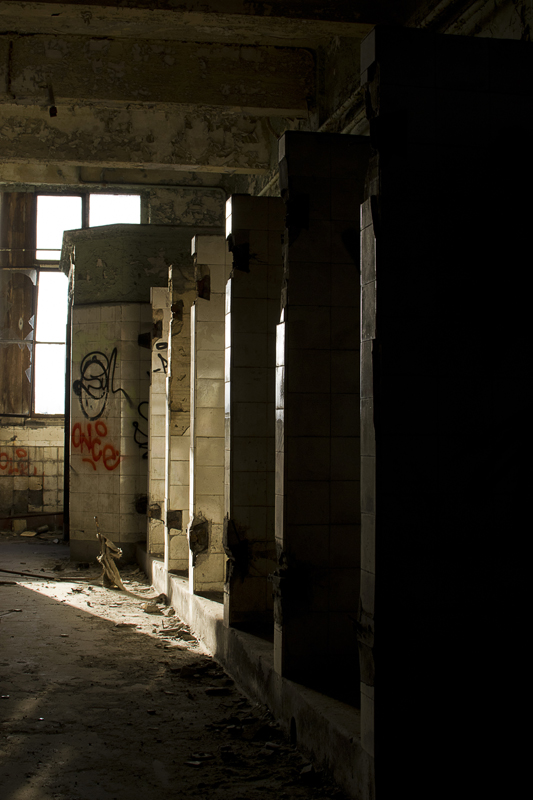 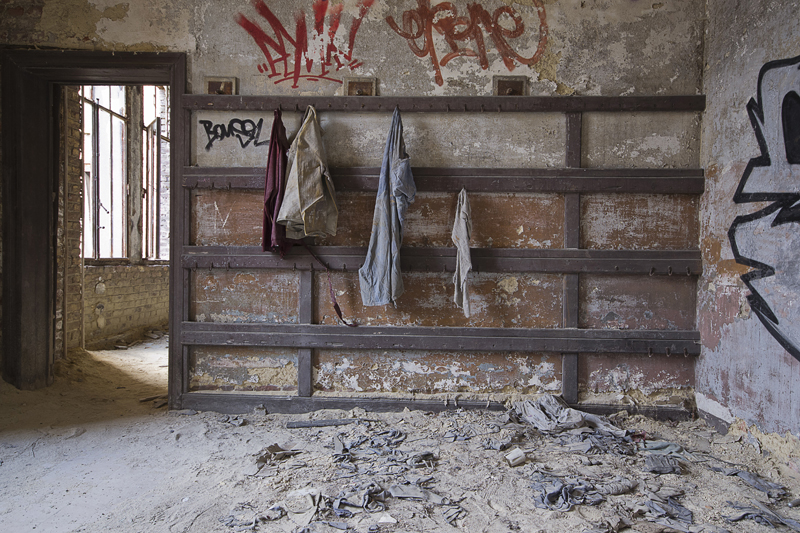 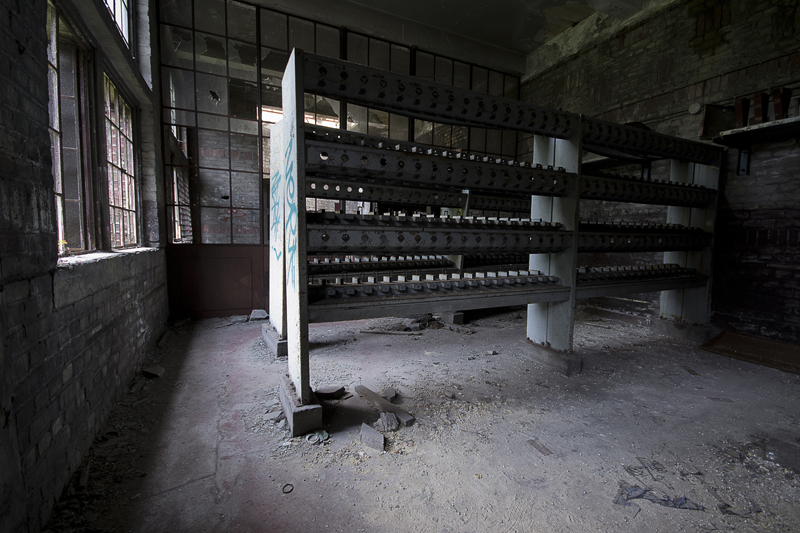 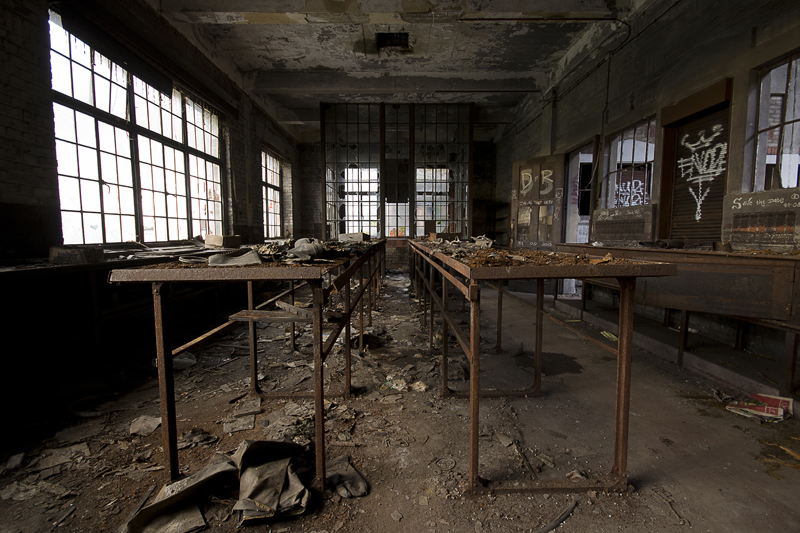 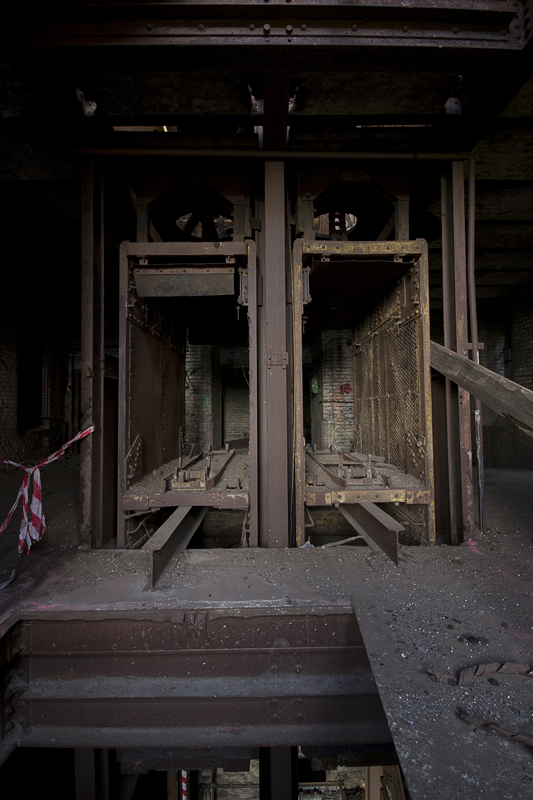 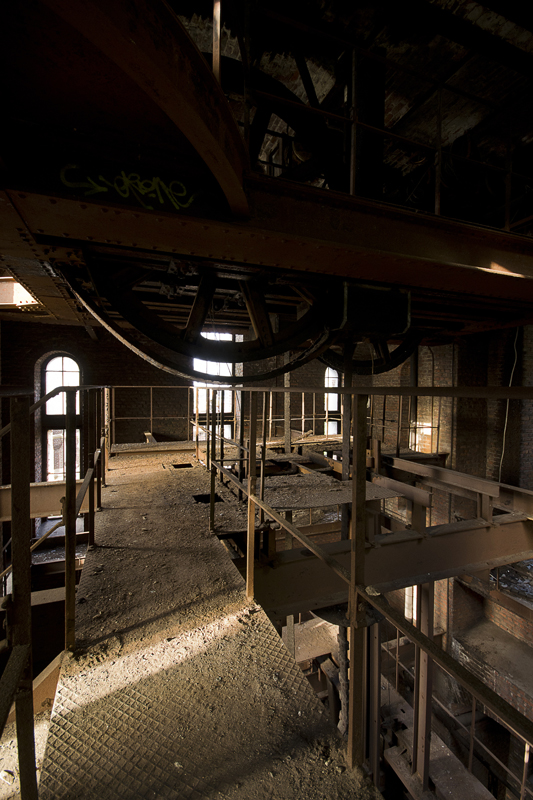 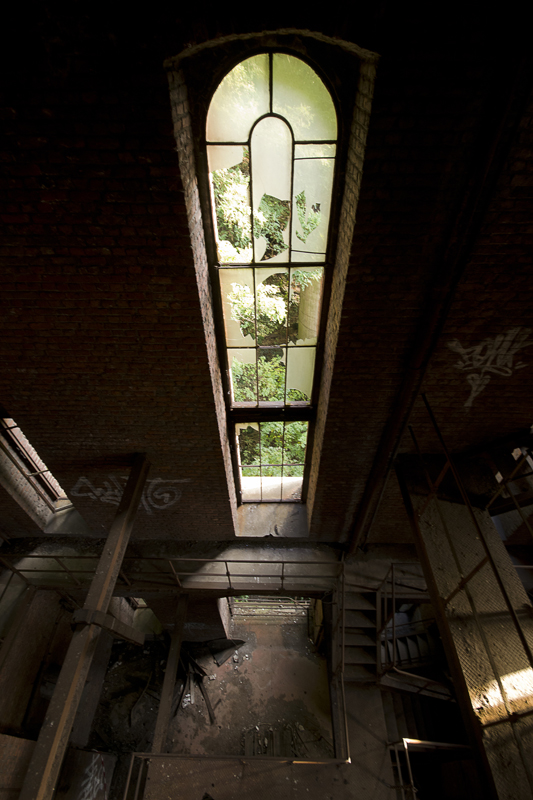 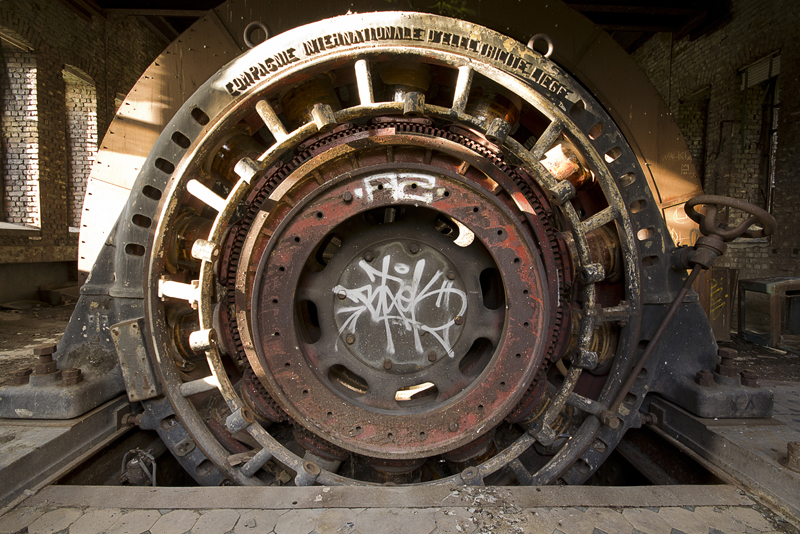 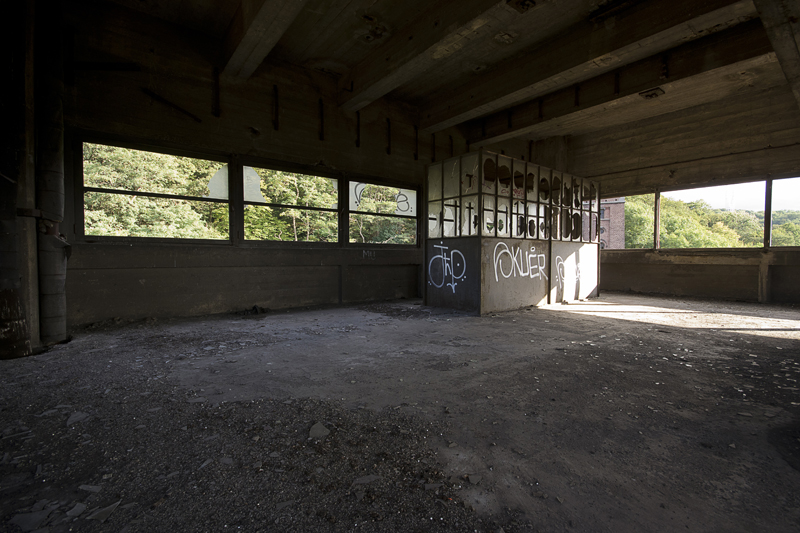 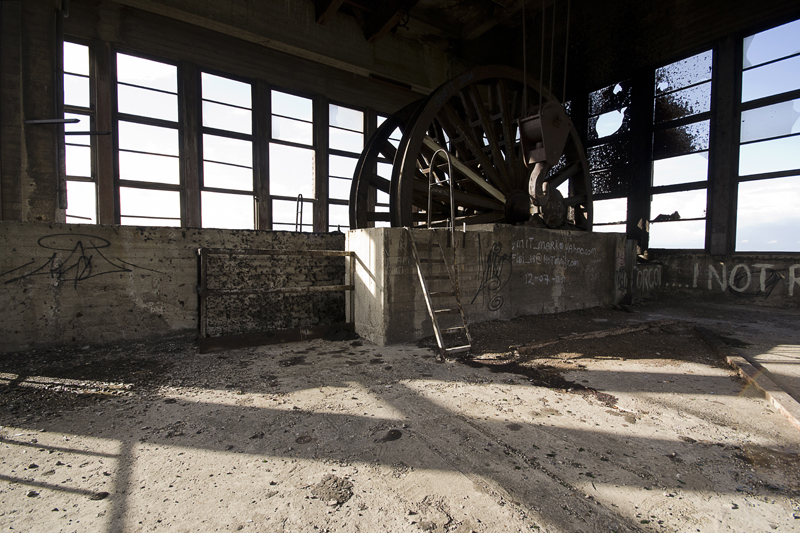 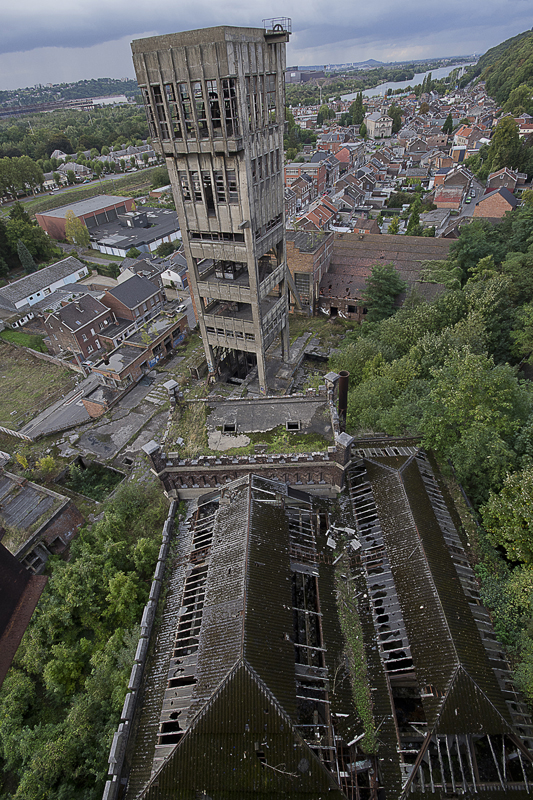