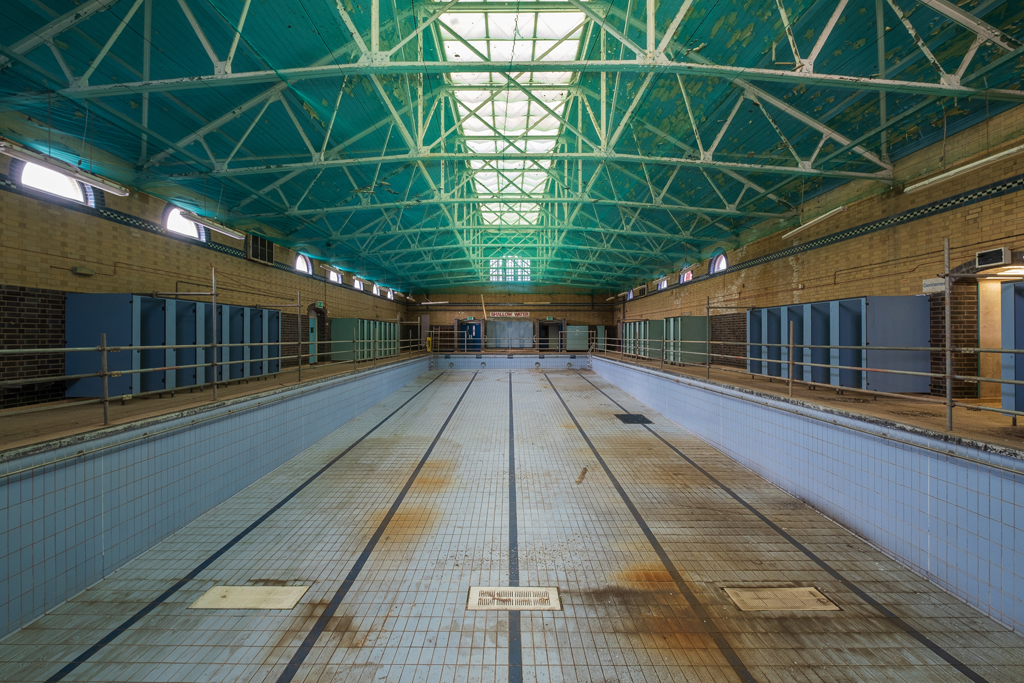 One from a whistle-stop mooch about Birmingham last year, having seen Speed's report it seemed worthy of a visit. Old baths like these are becoming few and far between with many local authorities building new facilities often under increasingly weird names such as "lifestyle centres" and "wellness centres". This tends to result in the old buildings left disused for decades with alternative uses being particularly difficult. Thankfully this one seems to have a future with plans being submitted earlier this year to transform the building into an enterprise hub.

As was to be expected, the residents of those districts in which it had not yet been possible to provide bathing facilities, were not slow in pressing their claims for consideration in the Committee’s programme of expansion, and the Erdington district was the next in which it was decided to erect baths. A site was acquired in Mason Road, and an establishment comprising a swimming bath, suites of washing baths for men and women, and a Turkish baths, was erected and opened on 6th May, 1925. Although convertible for use as a Hall, and in fact once used for this purpose, the Committee soon recognised that there was a demand in this area for swimming during the winter, and in consequence, the pool remains available for swimming throughout the year.

Whilst the main bath itself had retained much of it's original character, the majority of the rest of the building had been unsympathetically renovated over the years and was pretty unsightly - still certainly worth a look! 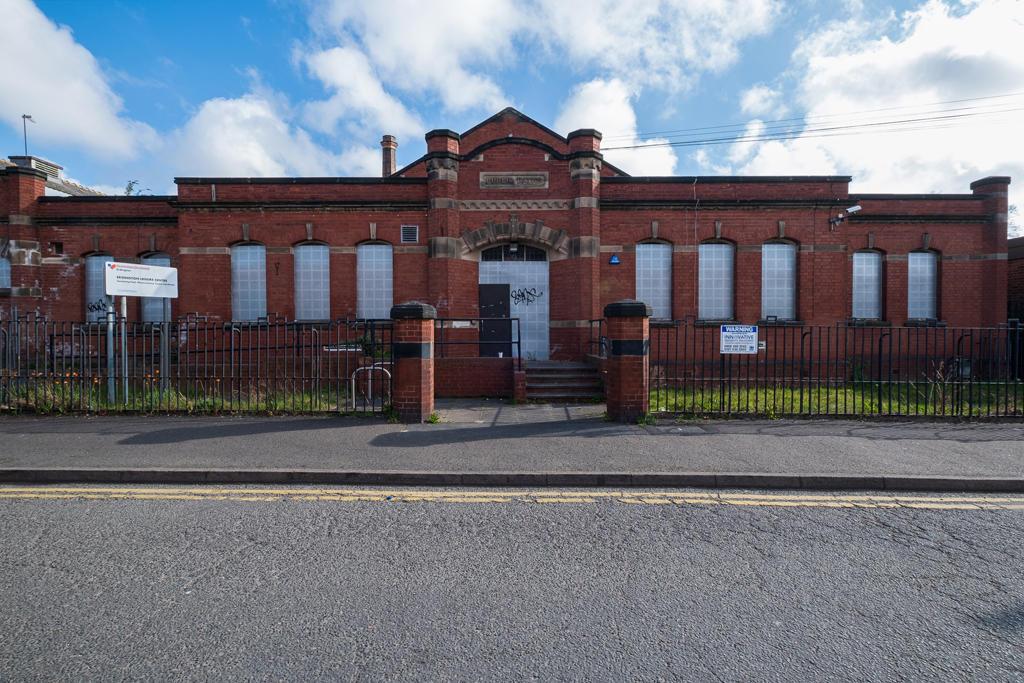 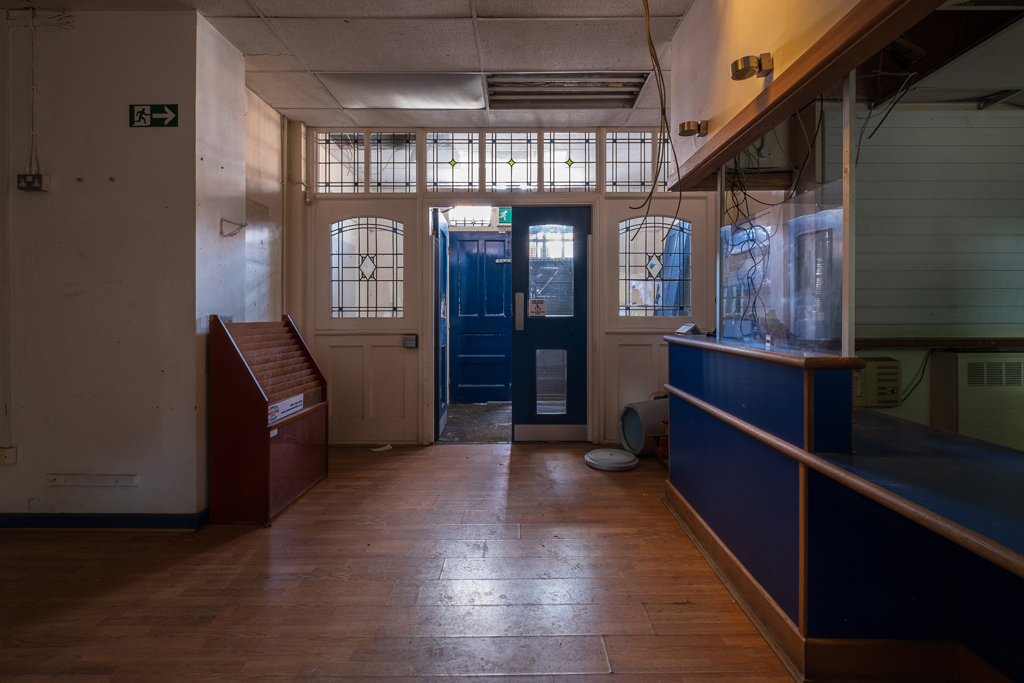 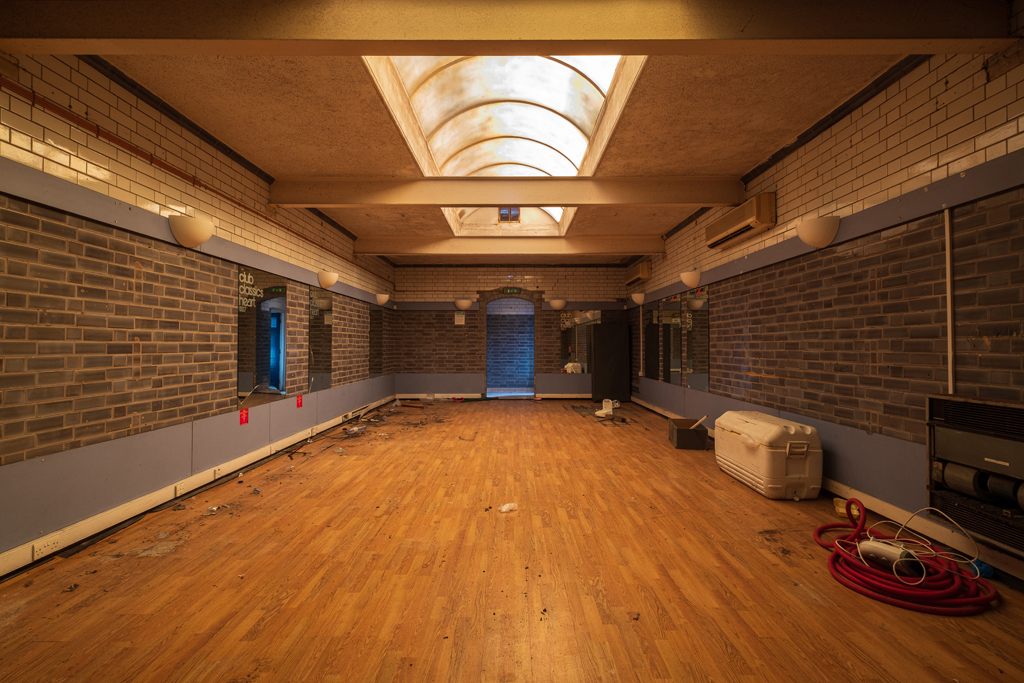 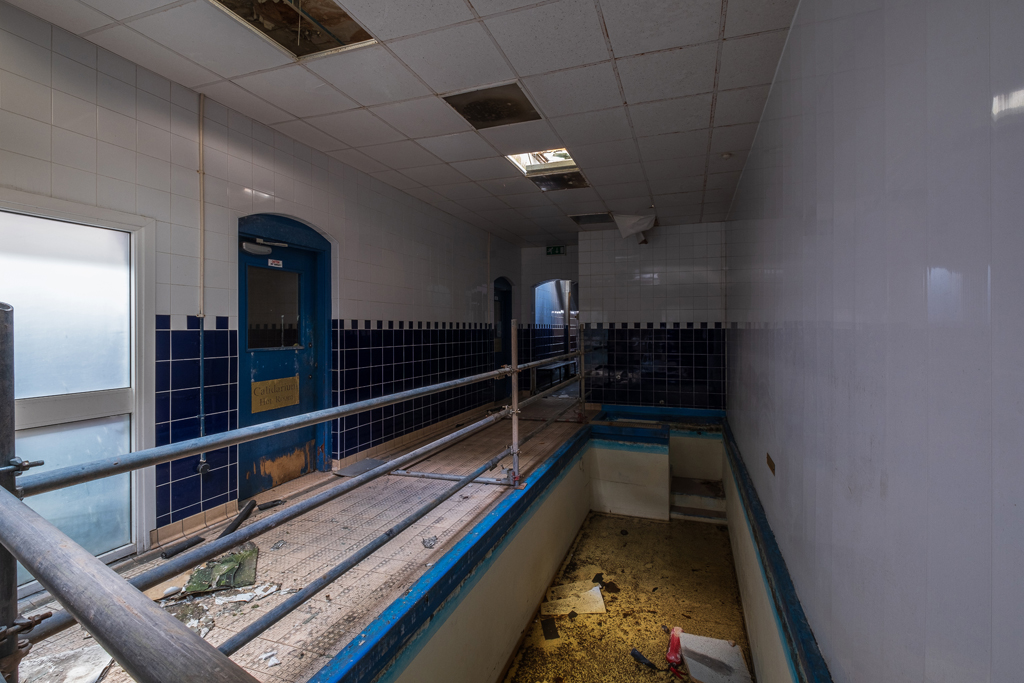 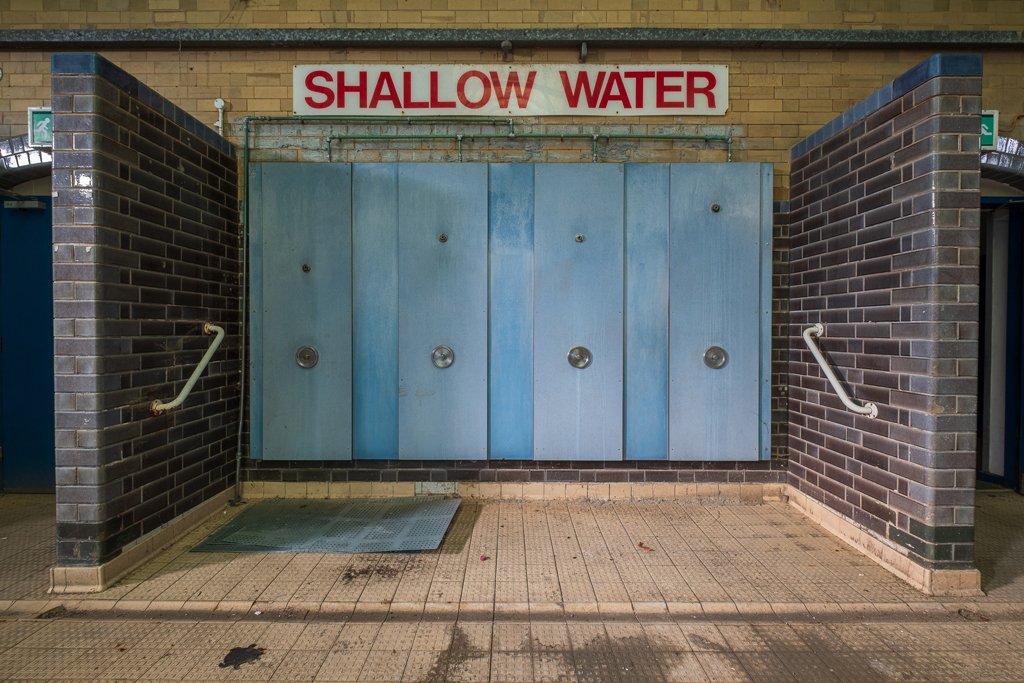 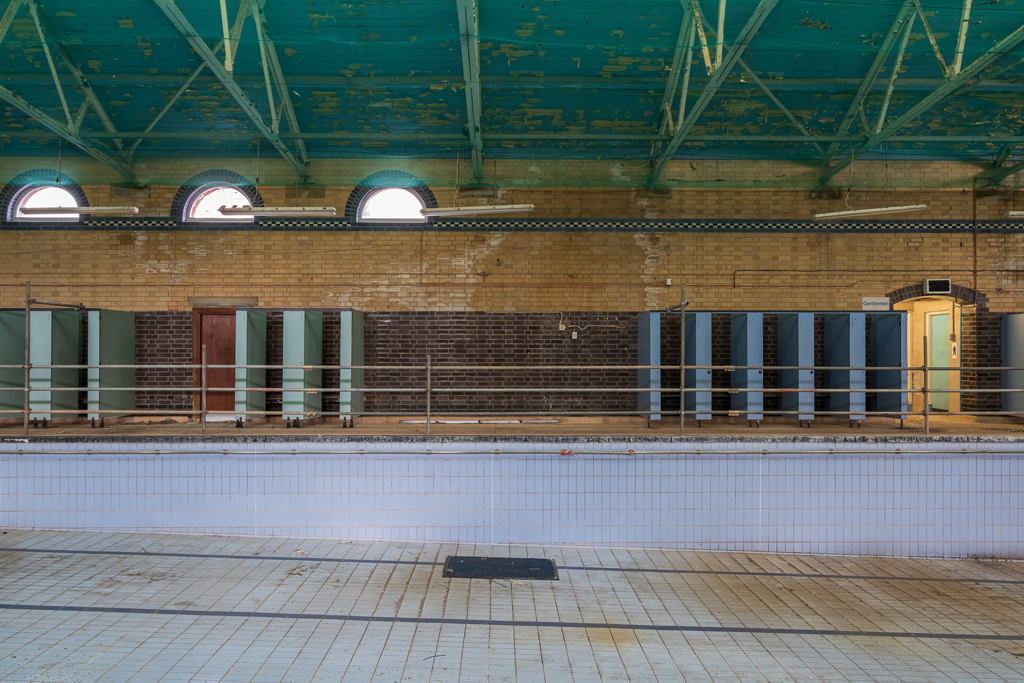