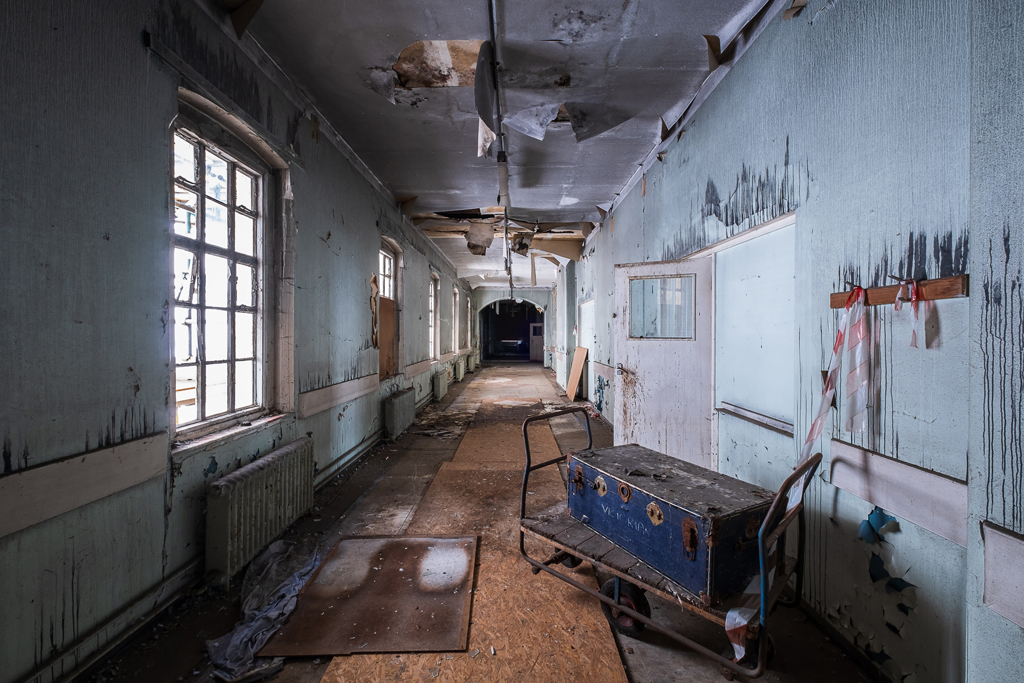 The Asylum Act of 1808 encouraged the building of public hospitals. In the 1830s, Surrey magistrates decided to establish a county asylum. Building began in 1838 on Springfield Park, originally the site of an 18th Century mansion. The hospital opened on 15 June 1841 as the Surrey County Pauper Lunatic Asylum. It received 299 patients, transferred from various private pauper asylums across Surrey. In the beginning, the asylum coped with every sort of clinical problem; specialist facilities developed gradually over time. The cottage hospital opened in 1872, and an infirmary block and operating theatre followed in 1881. In 1897 the annex (now the admission building) opened, admitting 20 mentally handicapped children. Patients with learning disabilities were also removed from the general wards. This was an ambitious move at the time. It enabled the asylum to develop an active approach to the education and training of those with learning disabilities. The members of the asylum committee were often wealthy aristocrats who had altruistic motives and time to spare. The medical staff worked with few resources and little training as psychiatry was still in its infancy. There were no professional standards of knowledge or practice, and most doctors trained by apprenticeship. Over the next 100 years, admission rates soared. Many were suffering the effects of poverty and alcoholism. And as more people moved away from agricultural life to city living, those with mental illness often became a burden their families could not support. In 1959, an act of parliament allowed the number of patients to be controlled and their needs matched to a specific type of treatment. From the 1960s onwards, the number of inpatients began to fall. This reflected changes in treatment, and changes in attitudes towards mental health. Some large institutions that had provided long-term residential care for people with mental health problems closed. Springfield University Hospital remained open, but implemented changes. Now, there are fewer inpatient beds and the majority of services are provided in outpatient or community settings.

Obviously this place has been very well covered by loads, people have clearly been visiting various bits of the place for over a decade, so props to them for doing the leg work and discovering lots of nice stuff. I've thoroughly enjoyed reading other peoples reports over the years as they have popped up. I'd definitely wanted to get down at some point to see it first hand, but it's not so easy to find the time to be out all day nowadays so it's taken a fair while to get around to getting on it.

Spurred on from seeing certain recent reports, we managed to find a day that was free to get down. We spent a good while wandering around the place, some pointers from @tumbles certainly made getting in a lot quicker for us, many thanks, we owe you a cider or ten! There is definitely plenty to see here and a good mixture of old and new stuff, the derpy wing being particularly nice. I reckon we had a fair crack at it and saw most of what was available, although we definitely missed a few bits here and there but it was a fun day out and well worth getting up at the crack of dawn to see another one of these beasties. 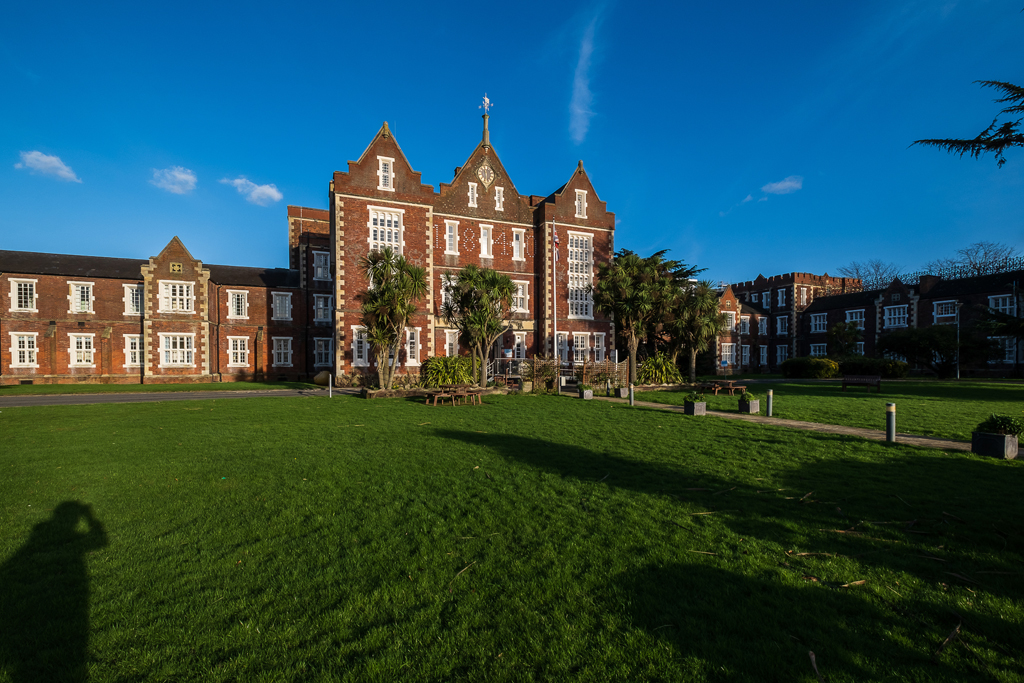 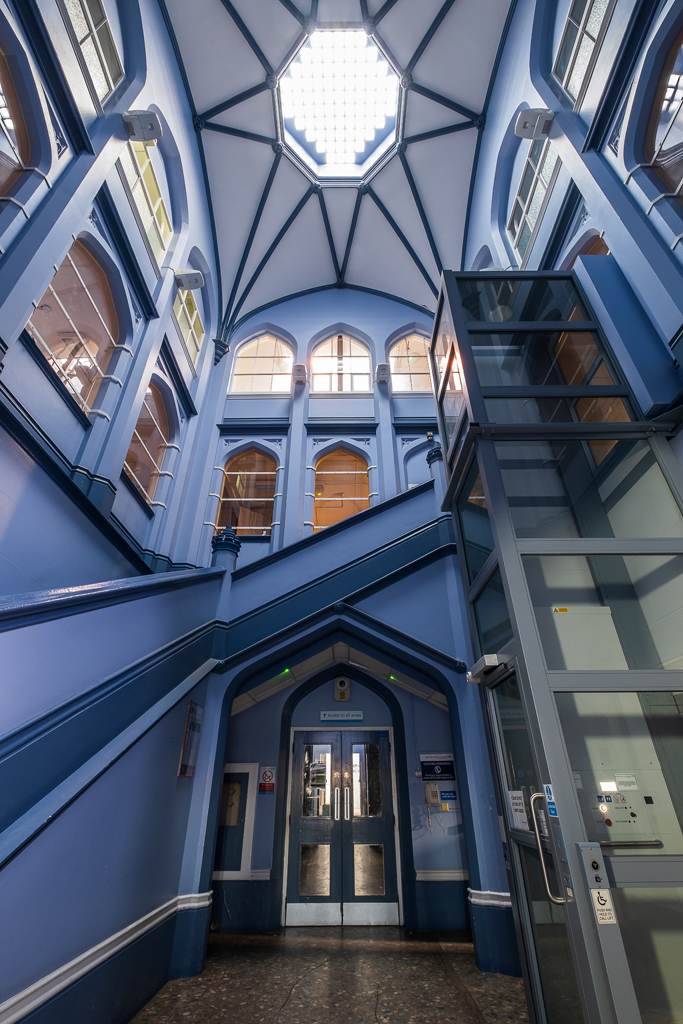 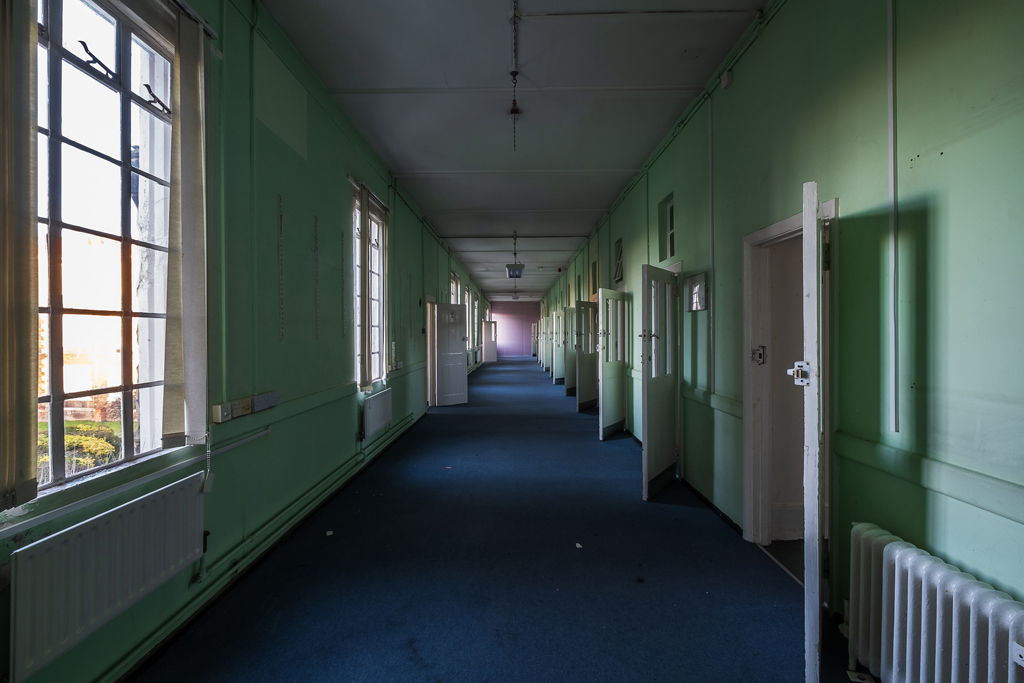 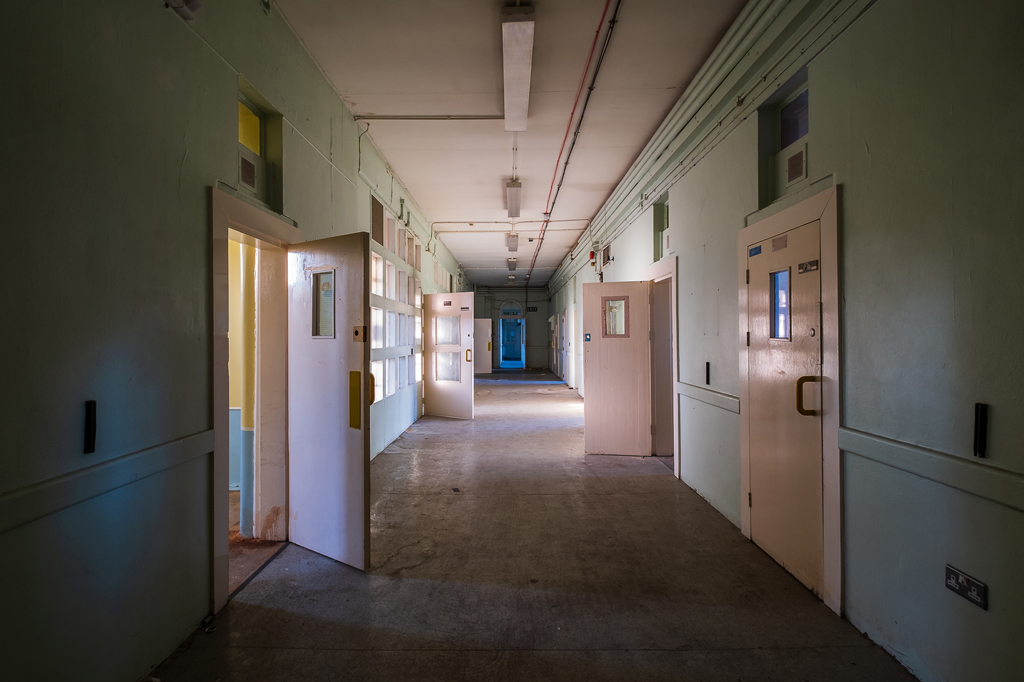 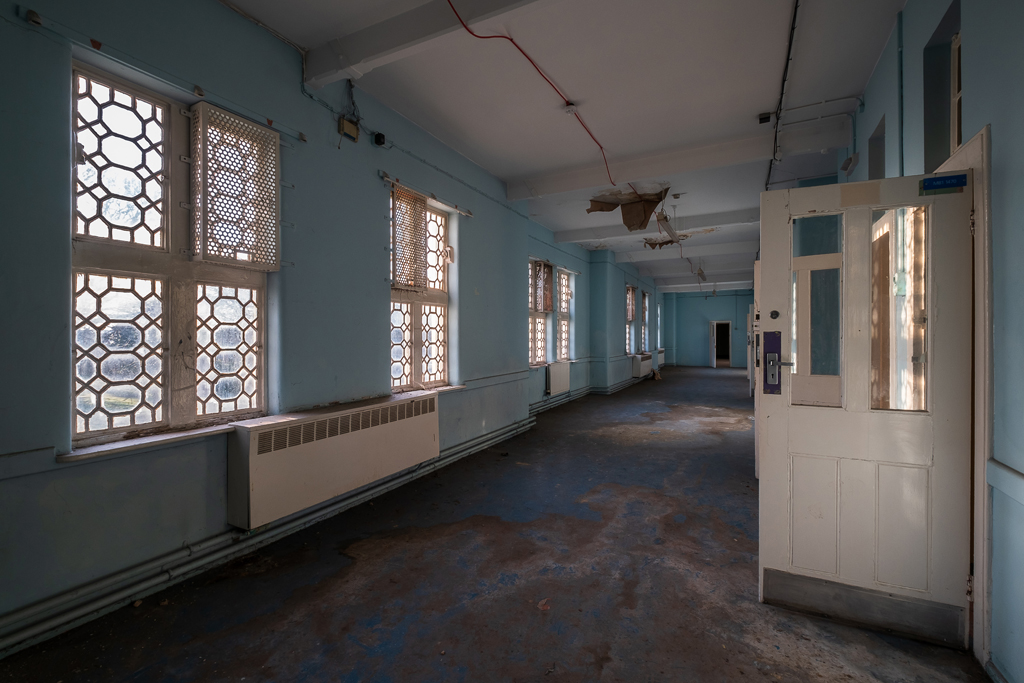 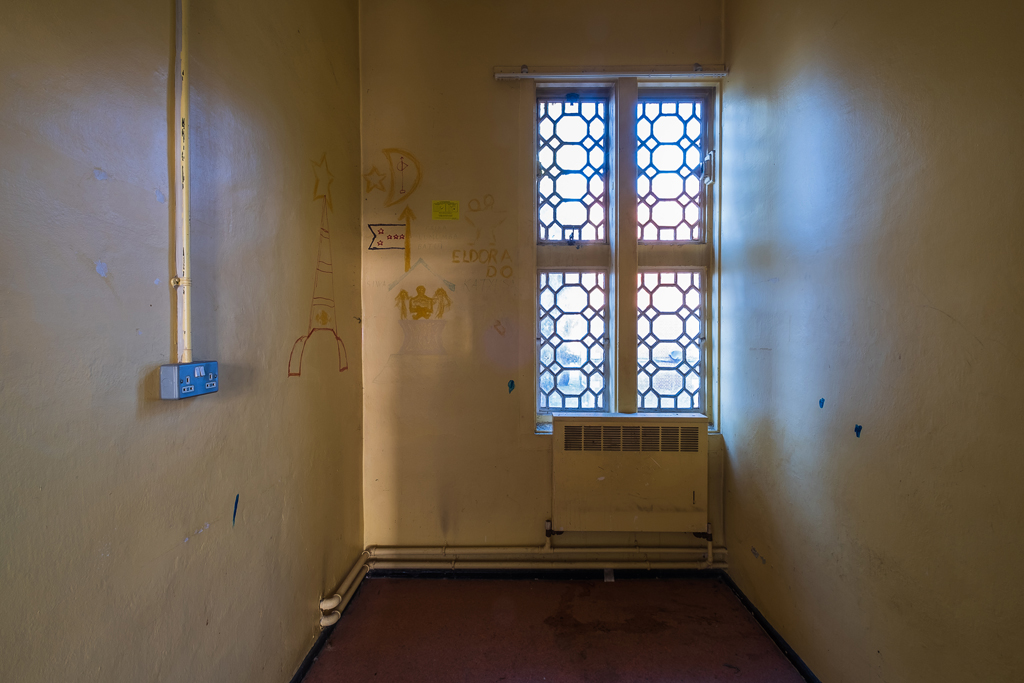 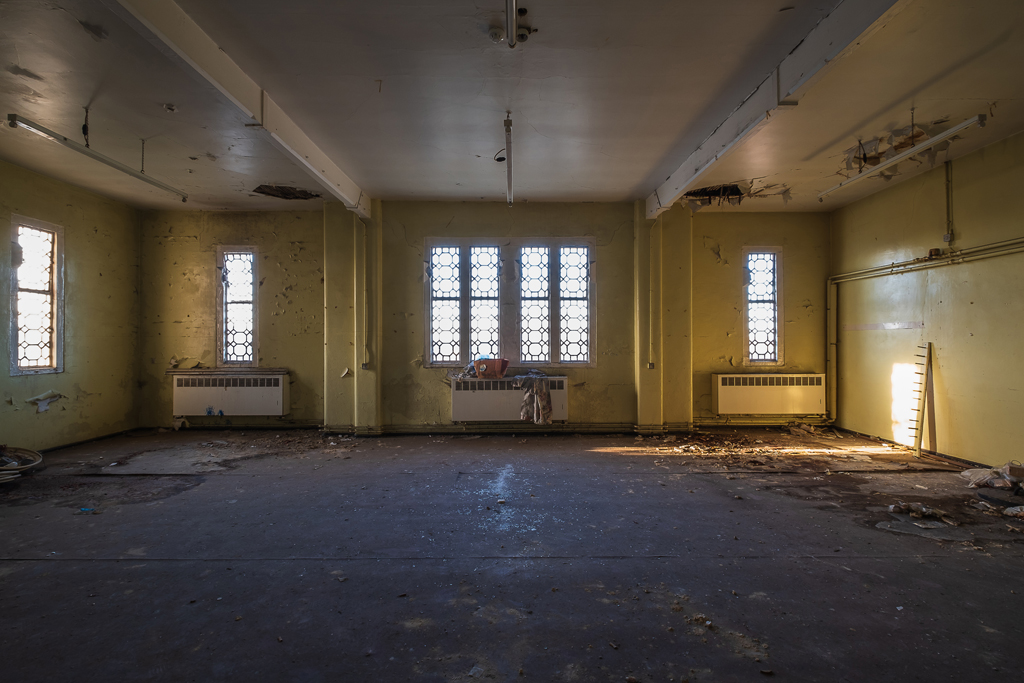 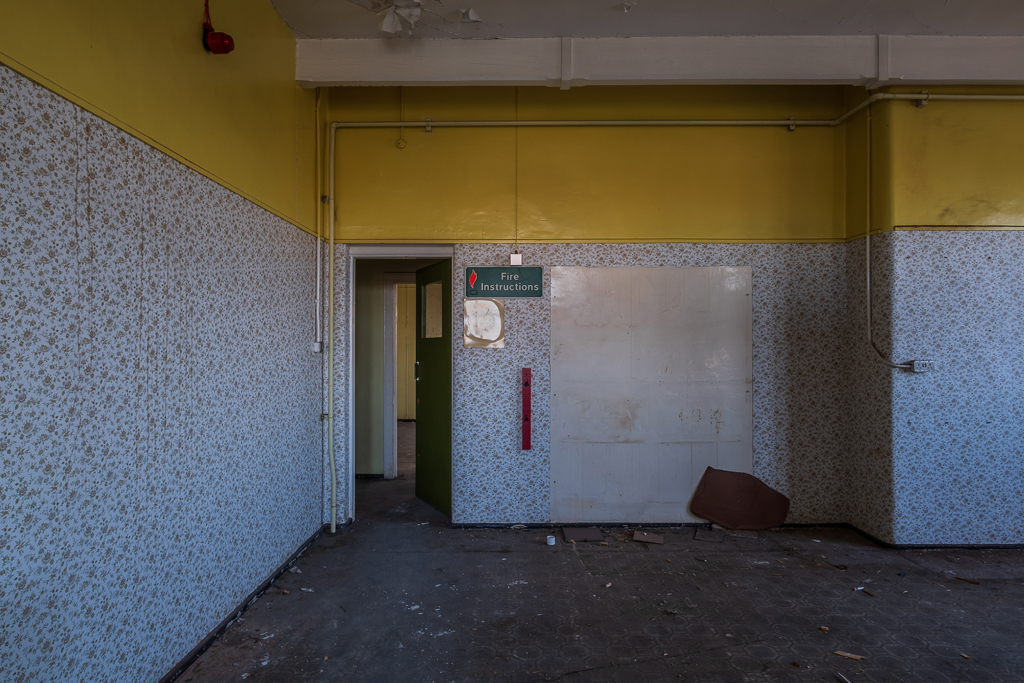 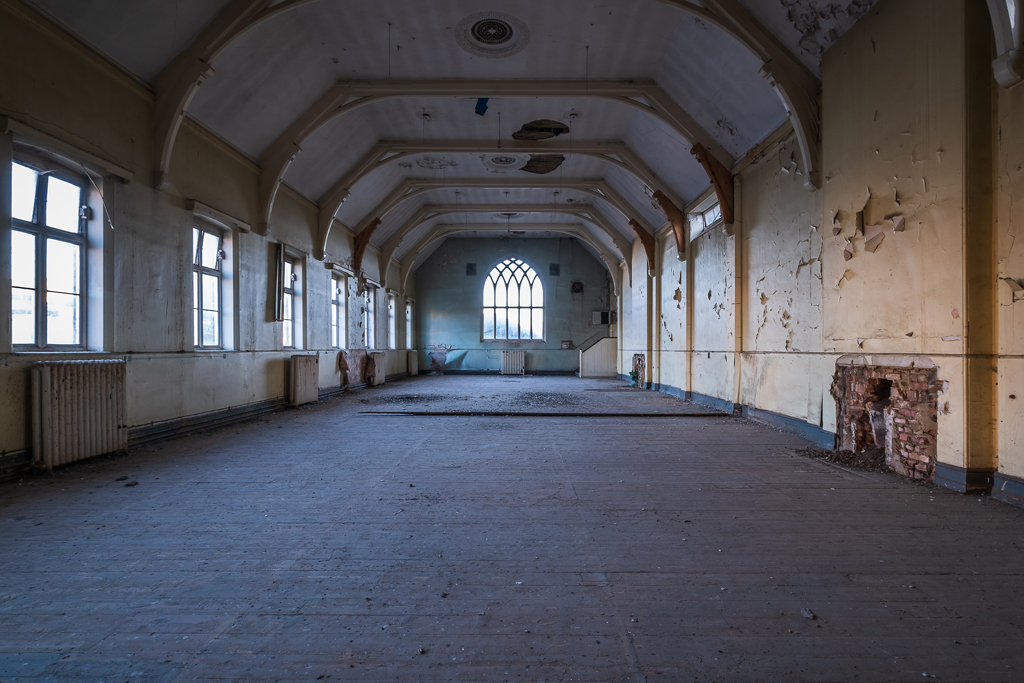 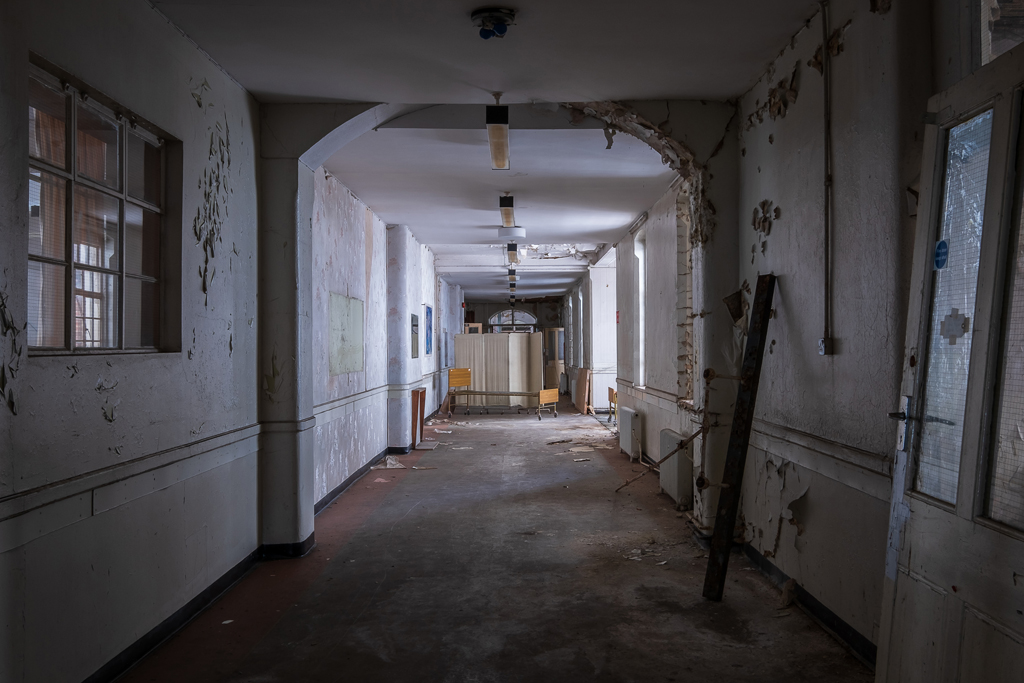 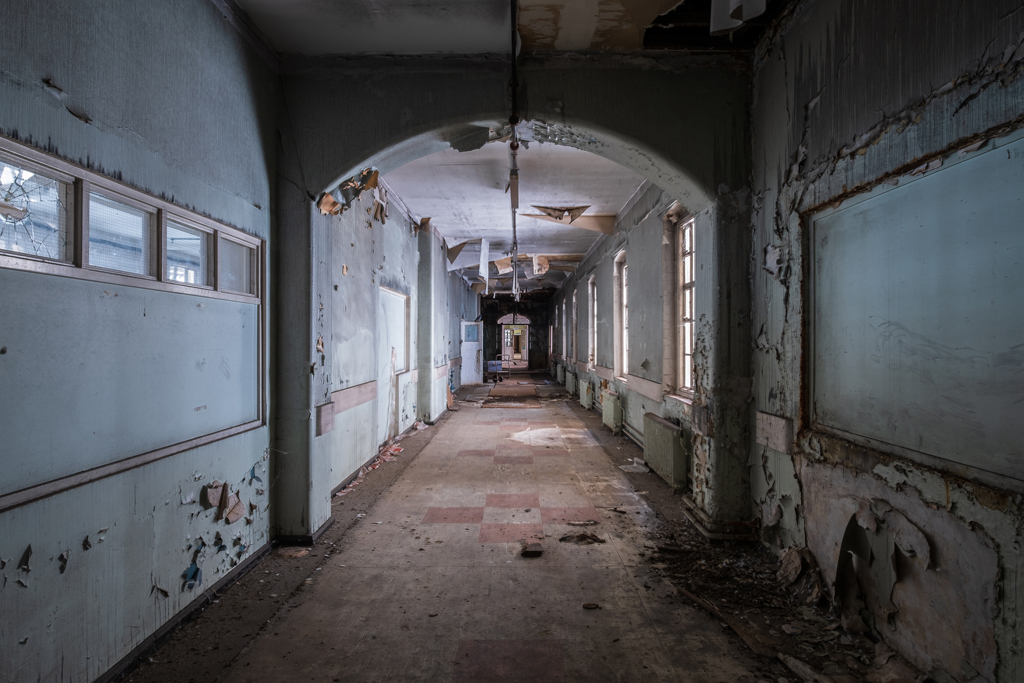 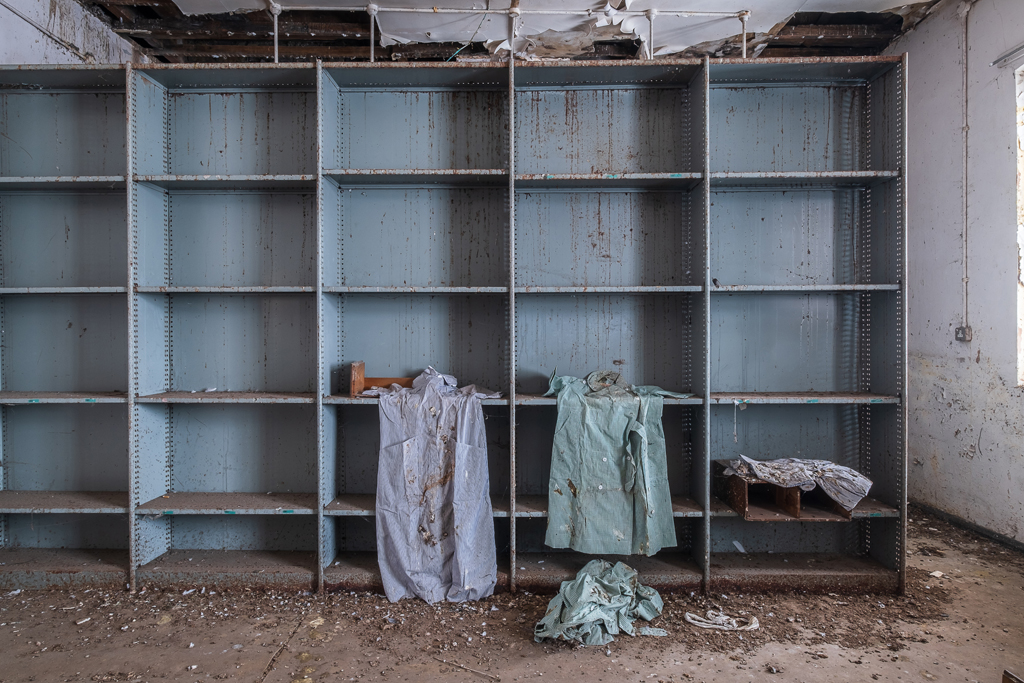 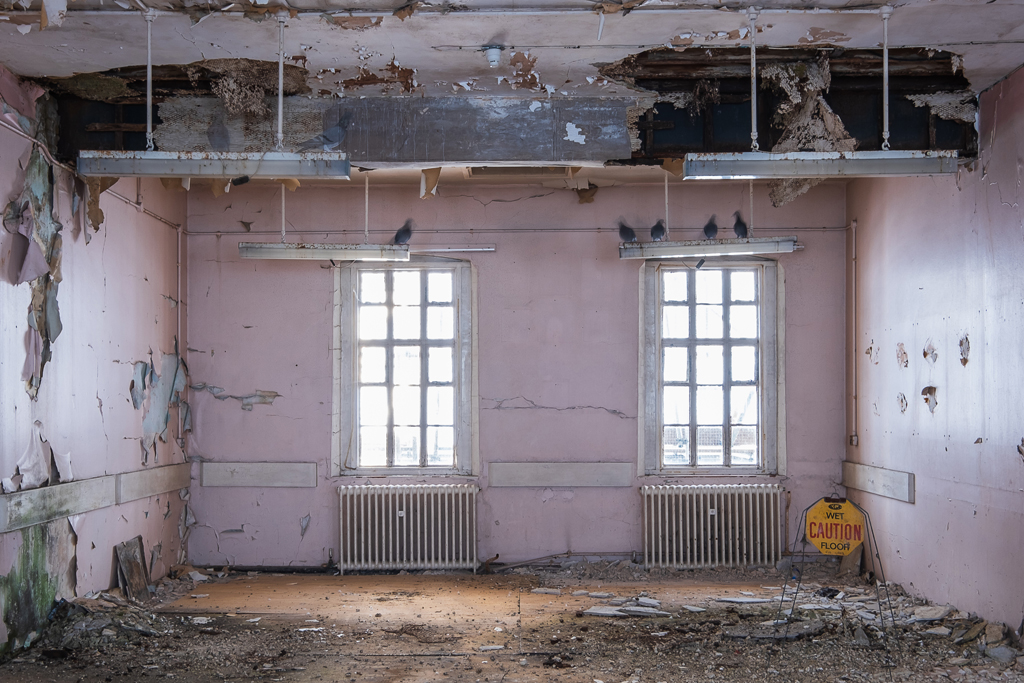 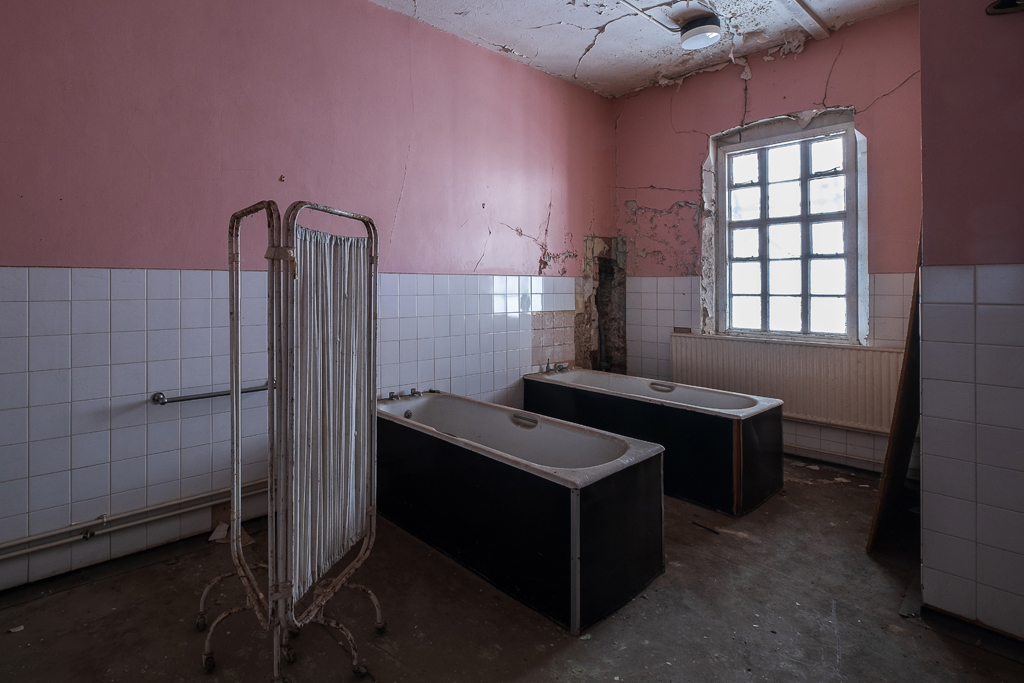 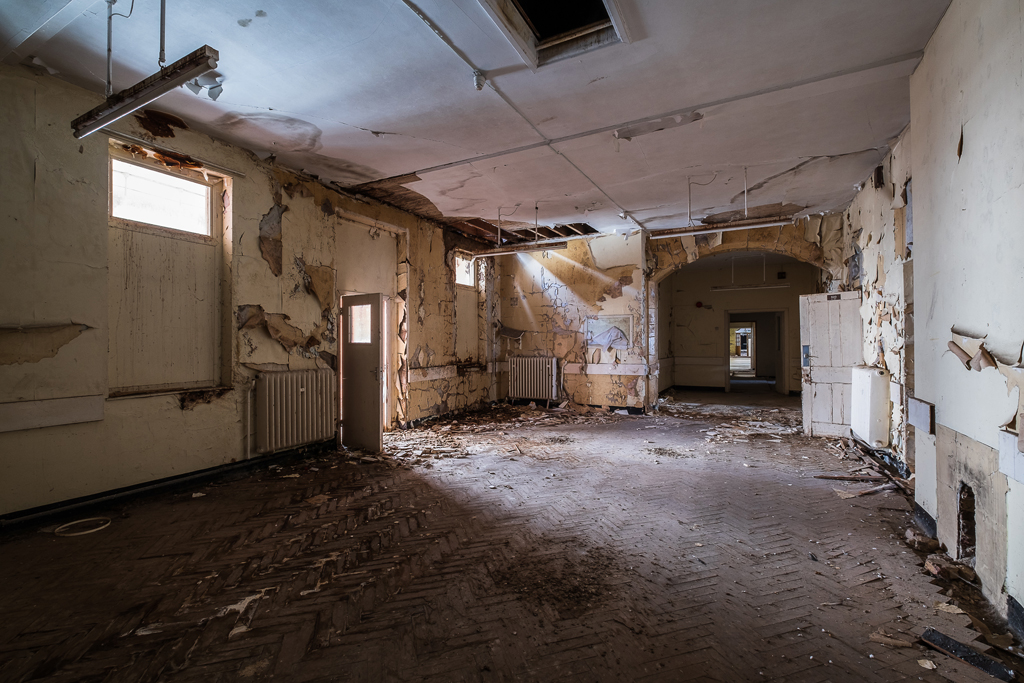 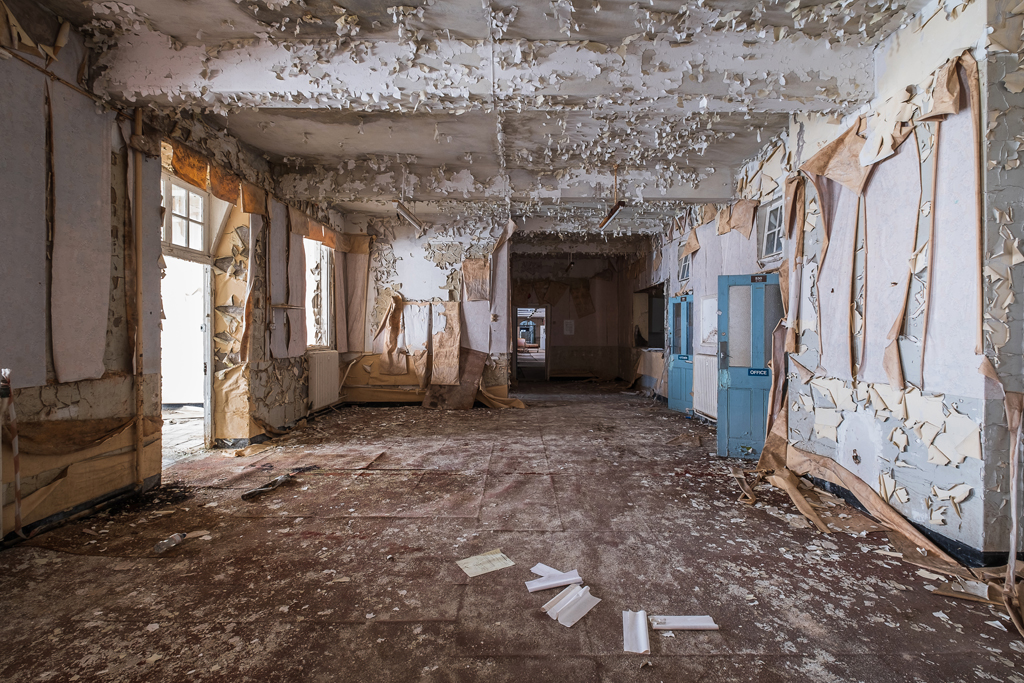 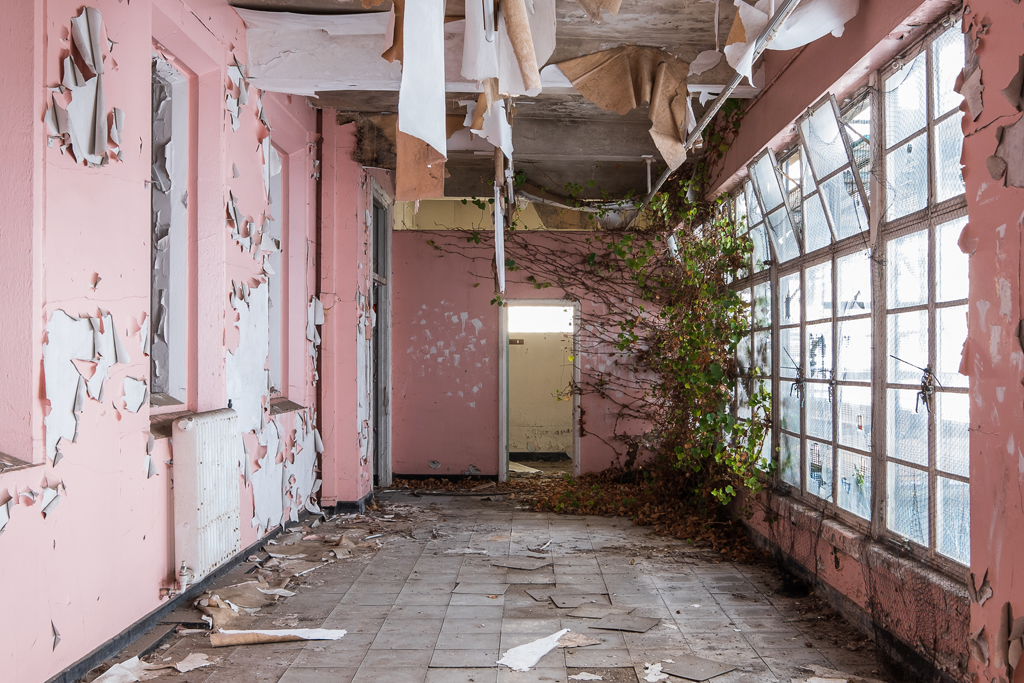 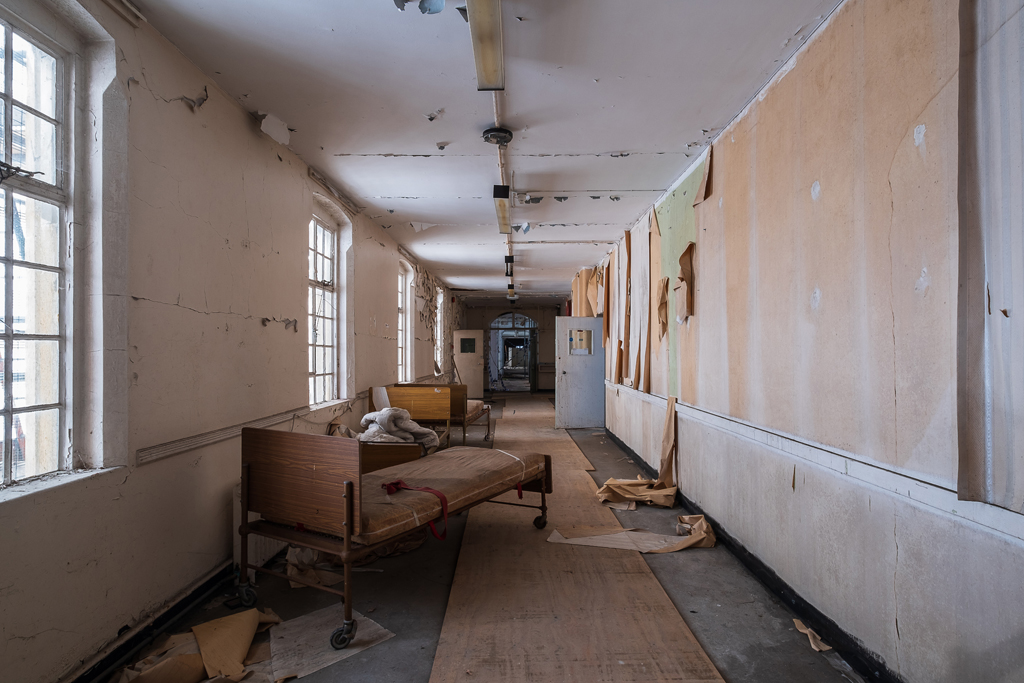 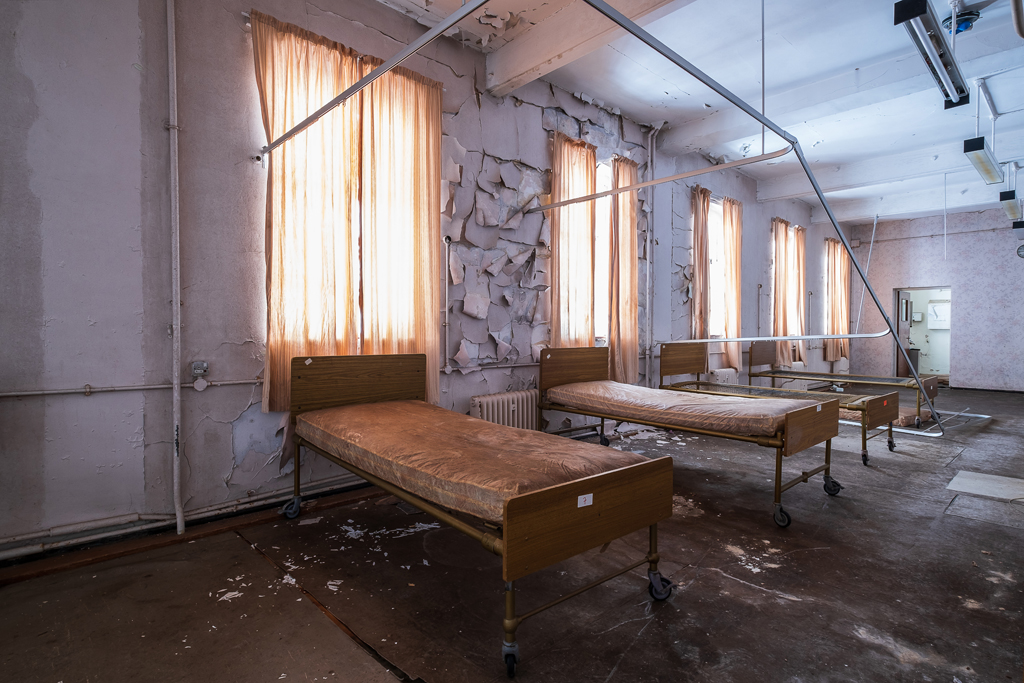 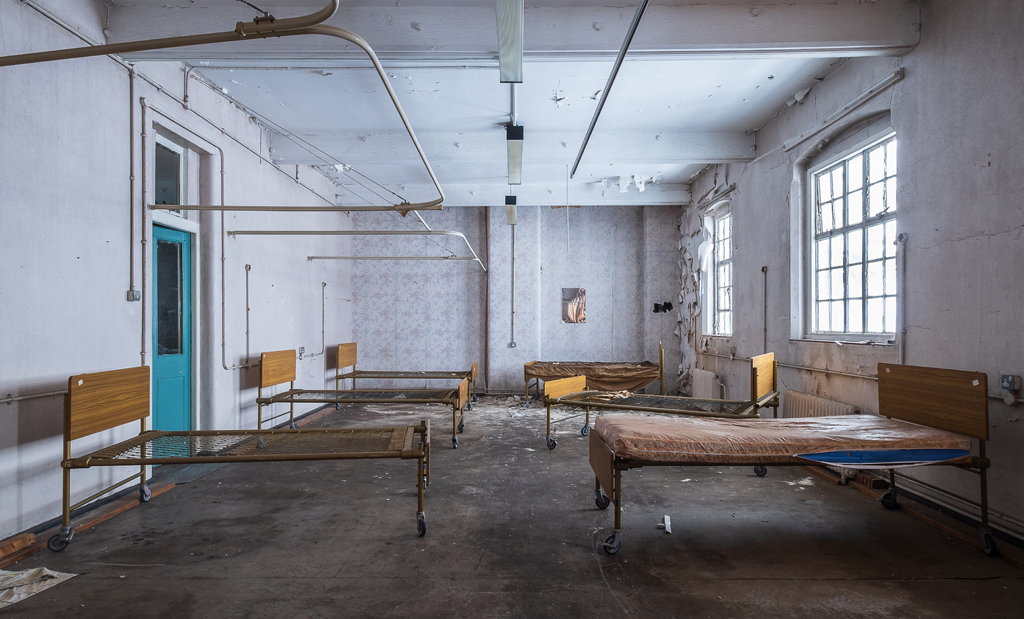 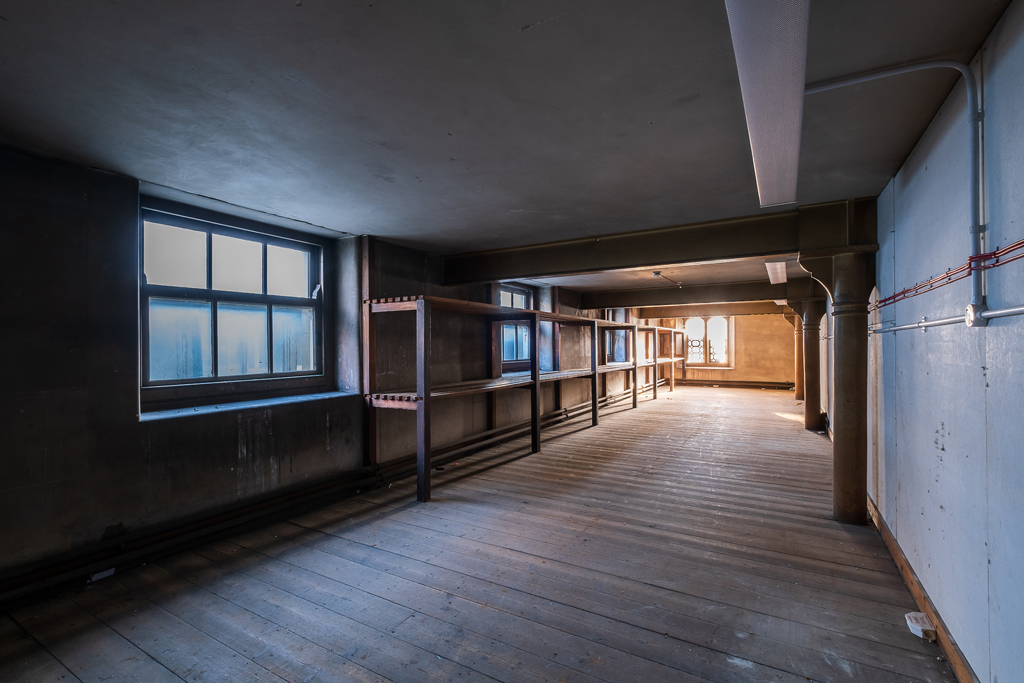 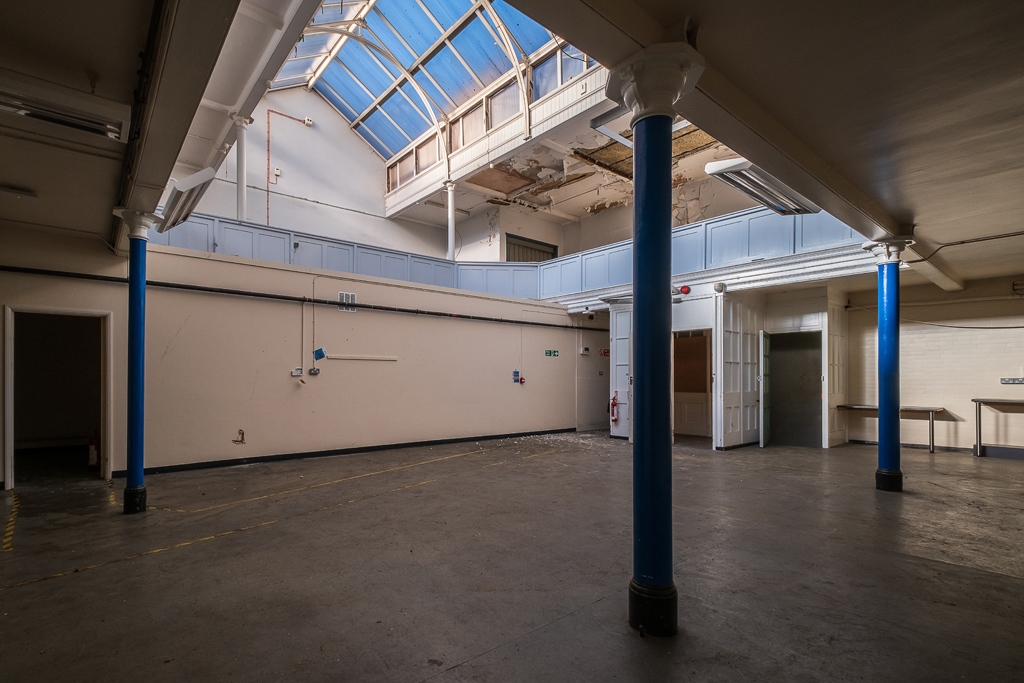 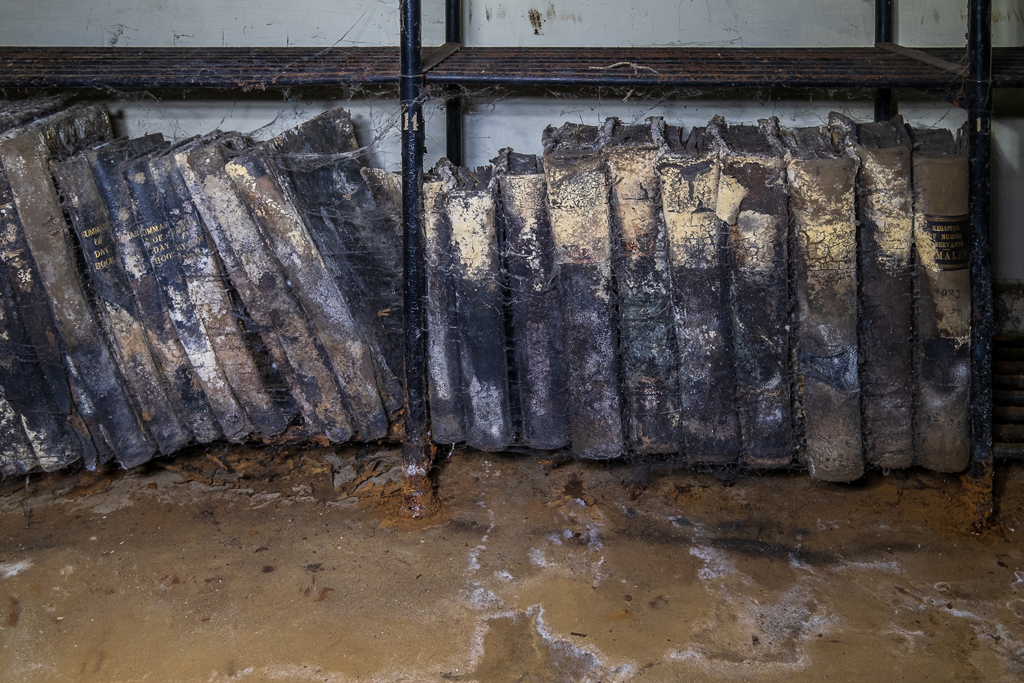 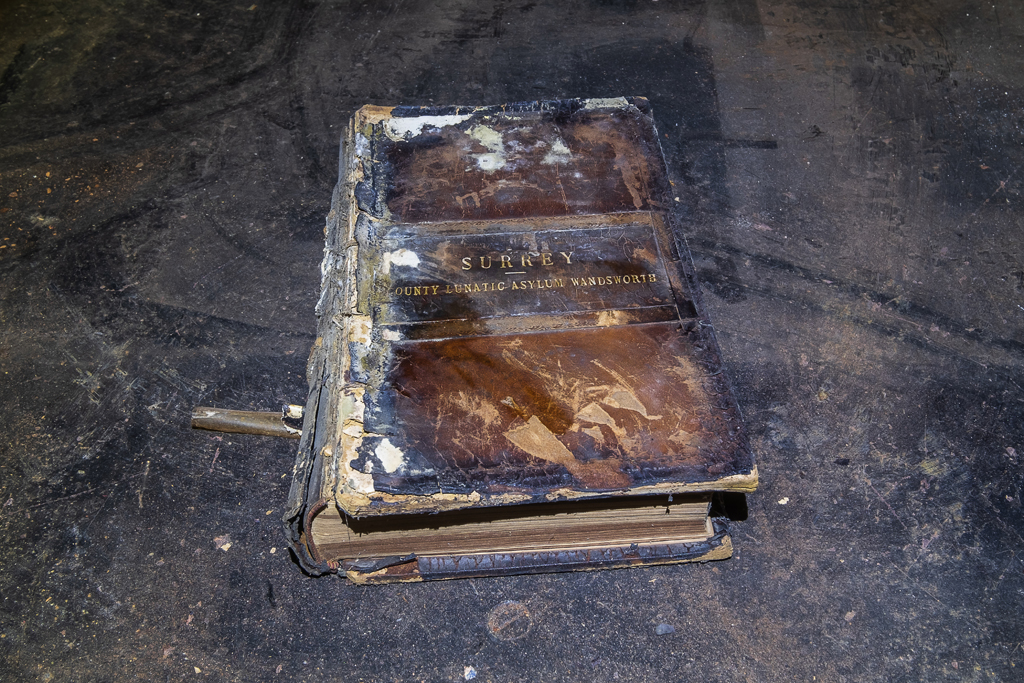 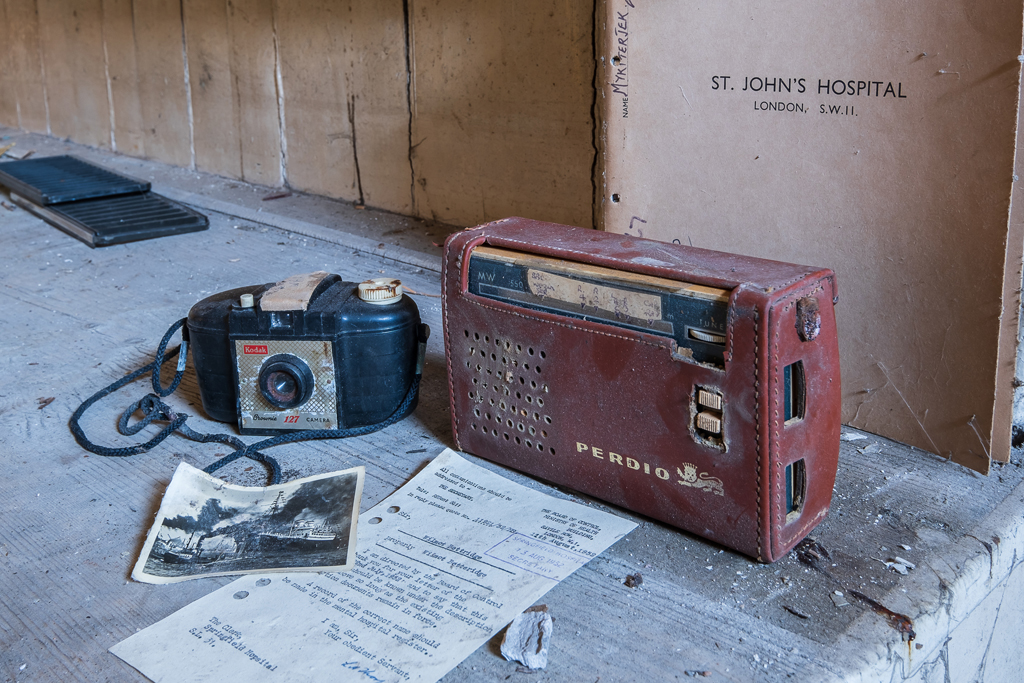 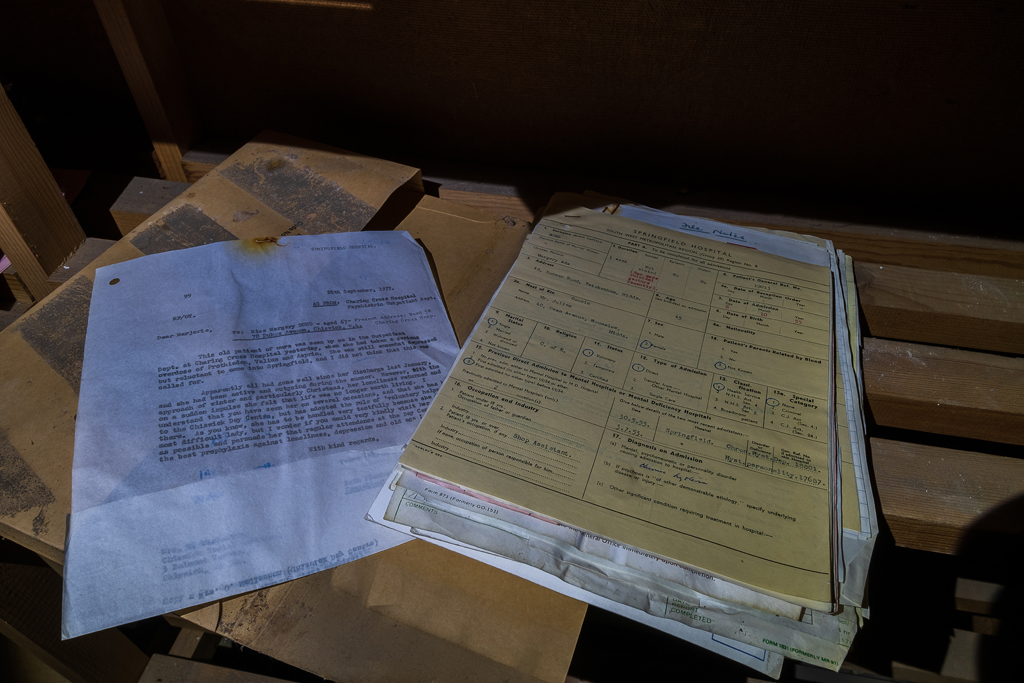 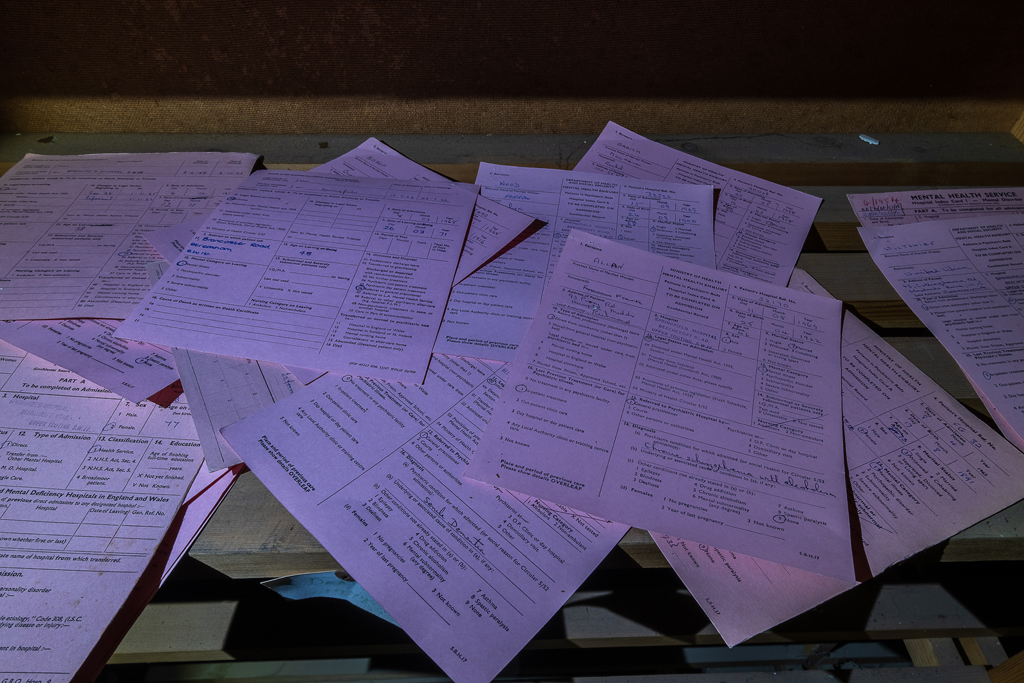 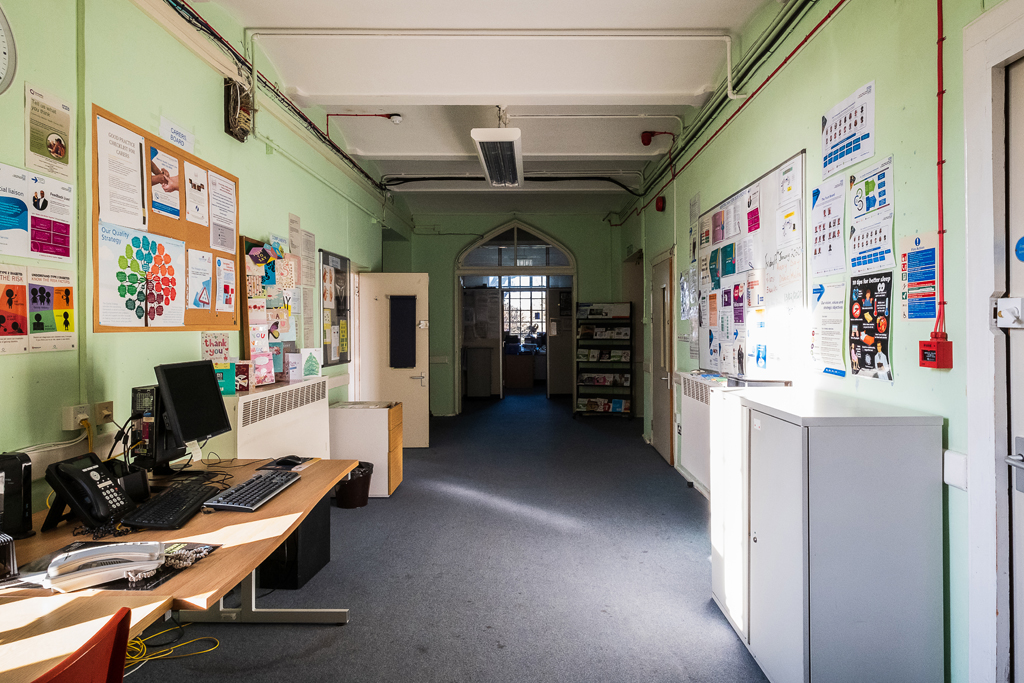