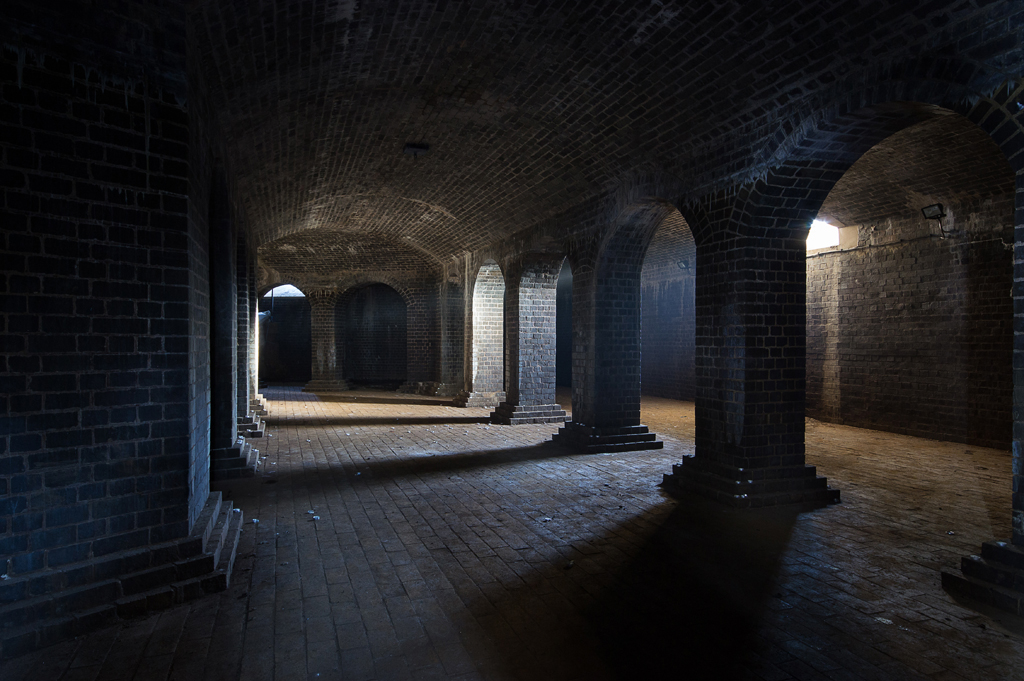 This place has been done plenty of times, so not adding anything new here. We were in the vicinity checking some other stuff out and thought why not pop in to have a look. I'd heard tales of vast quantities of massive spiders, but only saw one that was alive, bit of a relief.

Swithland reservoir, built around 1896, lies just south of Quorn, and is about a mile long by half a mile wide. The Great Central Railway divides the reservoir into two; the northern section is the larger. In 1890 Leicester City Council sought Parliamentary authority to acquire the land required to construct Swithland reservoir, which would be supplied from Lingdale Brook, Swithland Brook, Hallgates Brook, and Bradgate Brook, and construction commenced in 1894, with completion in 1896. This was also required due to Leicester's population quickly increasing. The reservoir was constructed by Messrs. John Aird & Sons of London, The dam is 404 yards long and is 26 feet wide at the top and 48 feet wide at the base; It was constructed of concrete and water-clay. Behind the dam there are six filter beds with a total area of 75,000 square feet, surrounding a clear water tank. Water is pumped from the storage tank to the 2 million gallon capacity Hallgates reservoir, and from there it travels through a water main to the lower reservoir at Oadby via gravitation.Several of the buildings at Swithland Reservoir are listed, with much of the pumping station site Grade two listed. 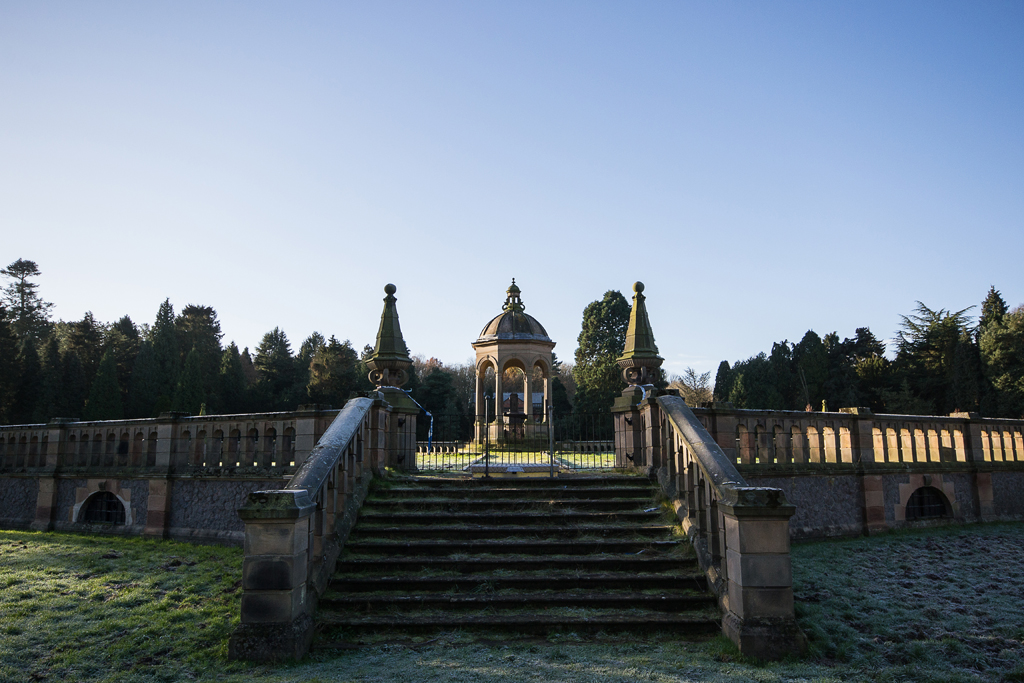 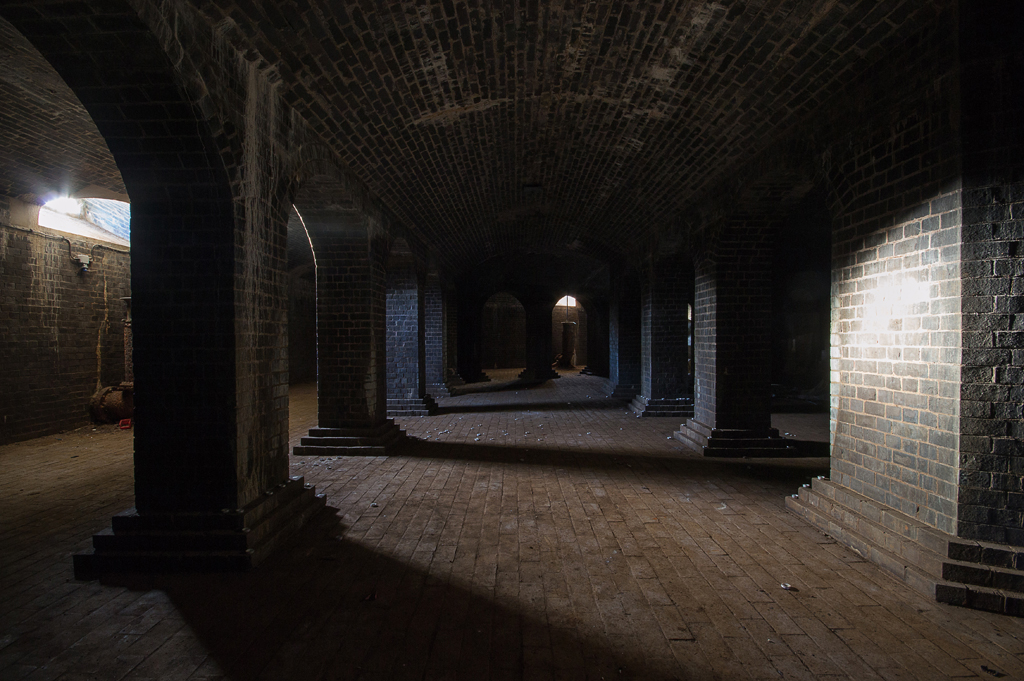 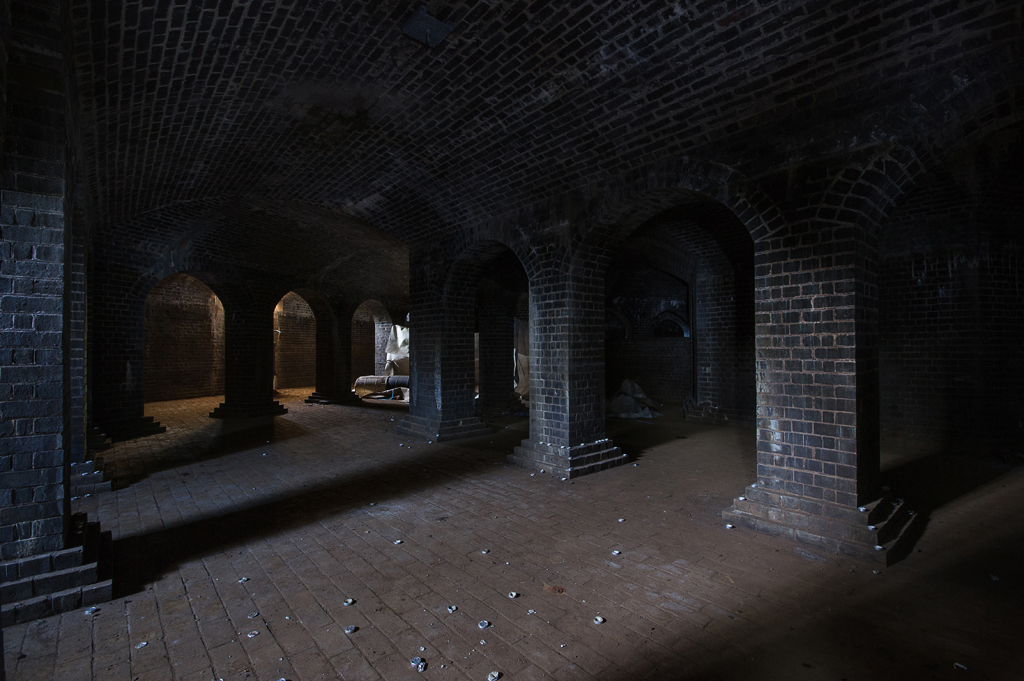 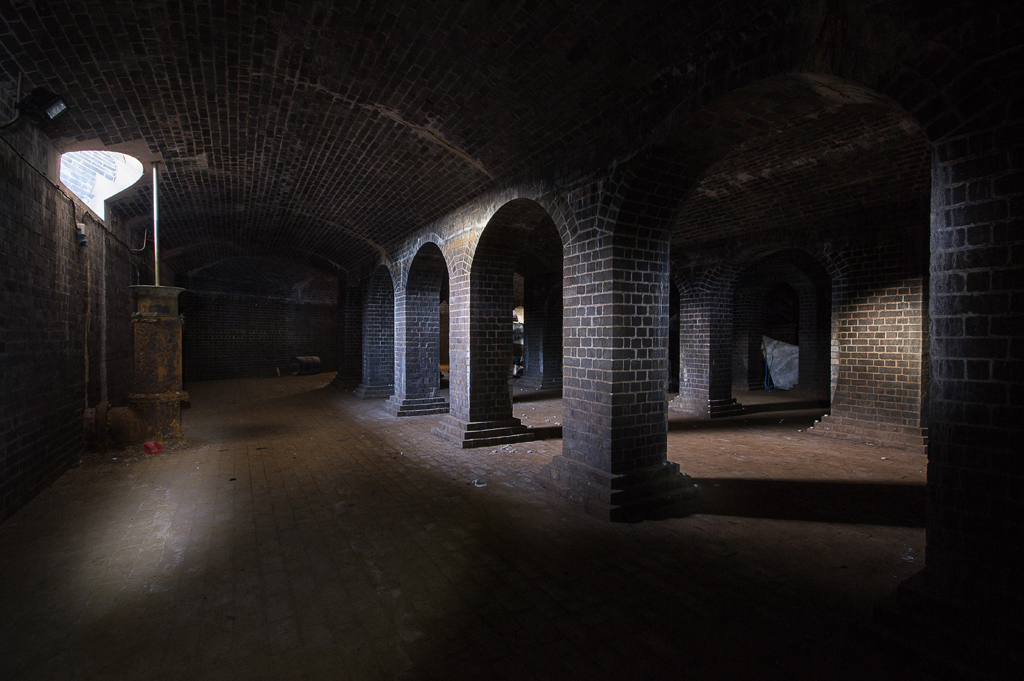 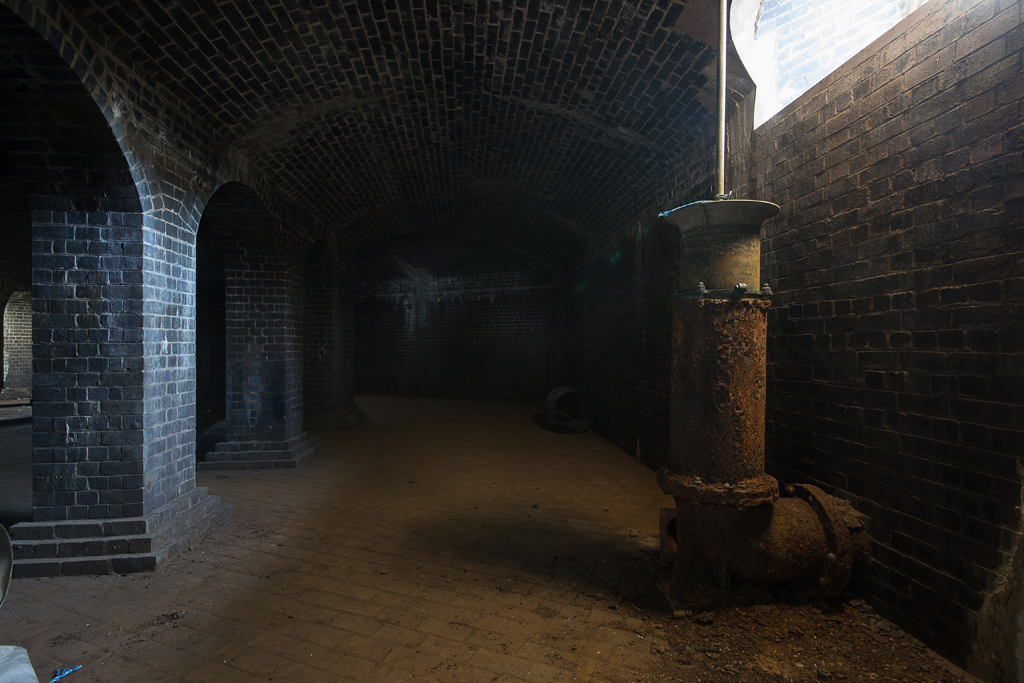 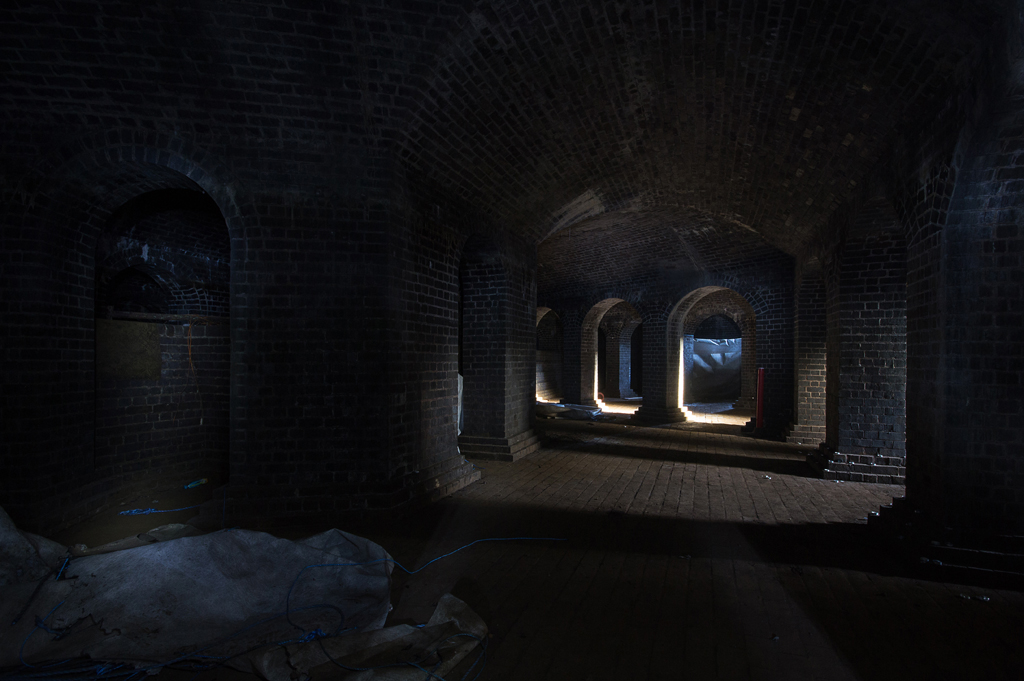 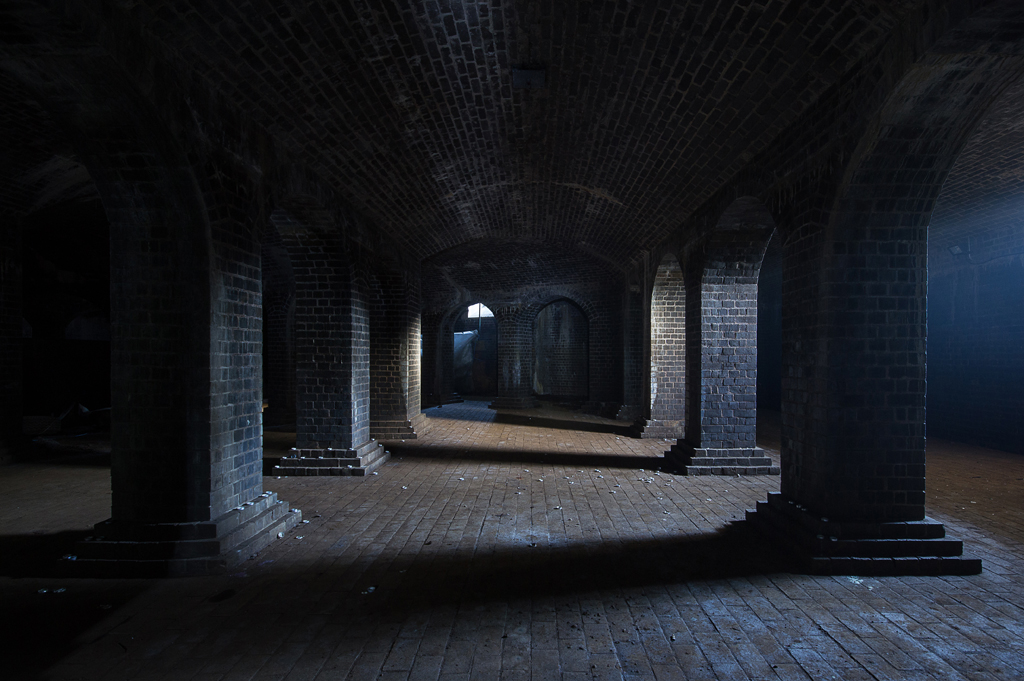 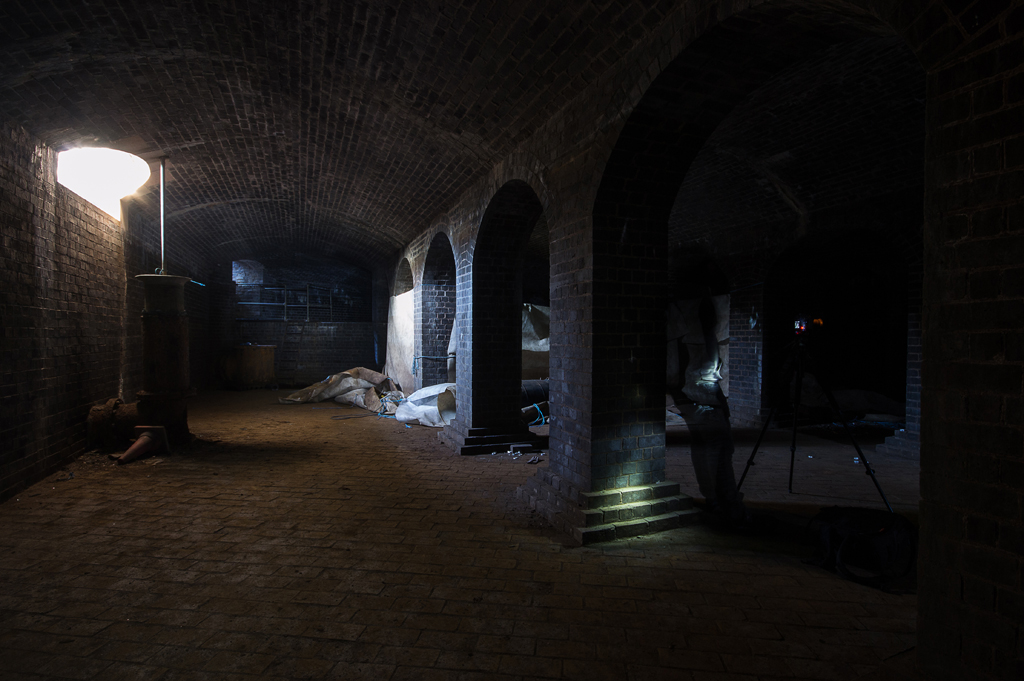